Lies Of P: A Souls-like, Inspired By Pinocchio [VIDEO] We never expected such a game to exist: an action RPG, inspired by the story of Pinocchio!

But it’s true: Neowiz (the publisher) and Round8 Studio (the devs) announced Lies of P, which is going to be a dark reimagining of a classic story. It’s going to be a next-gen game (we wonder what’s the point where the 2020 consoles can be simply called current-gen?), so don’t expect it to be on PlayStation 4 and Xbox One.

Here’s some more information from the game’s Steam page: „You wake at an abandoned train station of Krat, a city overwhelmed by madness and bloodlust. In front of you lies a single note that reads: „Find Mr Geppetto. He’s in this city.” Play as Pinocchio, a puppet mechanoid, to find this mystery person. Overcome all the calamity that awaits you, trust no one, none can help you. You must always lie to others to become human.

Inspired by the familiar story of Pinocchio, Lies of P is an action souls-like game set in a cruel, dark Belle Epoque world. All of humanity is lost in a once beautiful city that has now become a living hell filled with screams. Lies of P offers an elegant world filled with tension, a deep combat system and a gripping story. Lead and experience Pinocchio’s unrelenting journey towards humanity.

[…] The timeless tale of Pinocchio has been reimagined with dark and striking visuals. Set in the fallen city of Krat, Pinocchio desperately fights to become human against all odds. […] The city of Krat was inspired by the Belle Epoque Era in Europe (late 19th Century to the early 20th Century) and is the epitome of a collapsed city bereft of prosperity. […] Experience interconnected procedural quests that play out depending on how you lie. These choices will then affect how the story ends.

[…] You can combine weapons in a multitude of ways to create something new altogether. Research to find the best combinations and make something truly special. […] With Pinocchio being a doll, you can change parts of his body to gain new skills and hopefully an edge in battle. But not all of the enhancements are for fighting though, they can also provide several other unique and useful features,” according to Neowiz and Round8 Studio.

Lies of P will launch at an unknown date on PlayStation 5, Xbox Series, and PC. 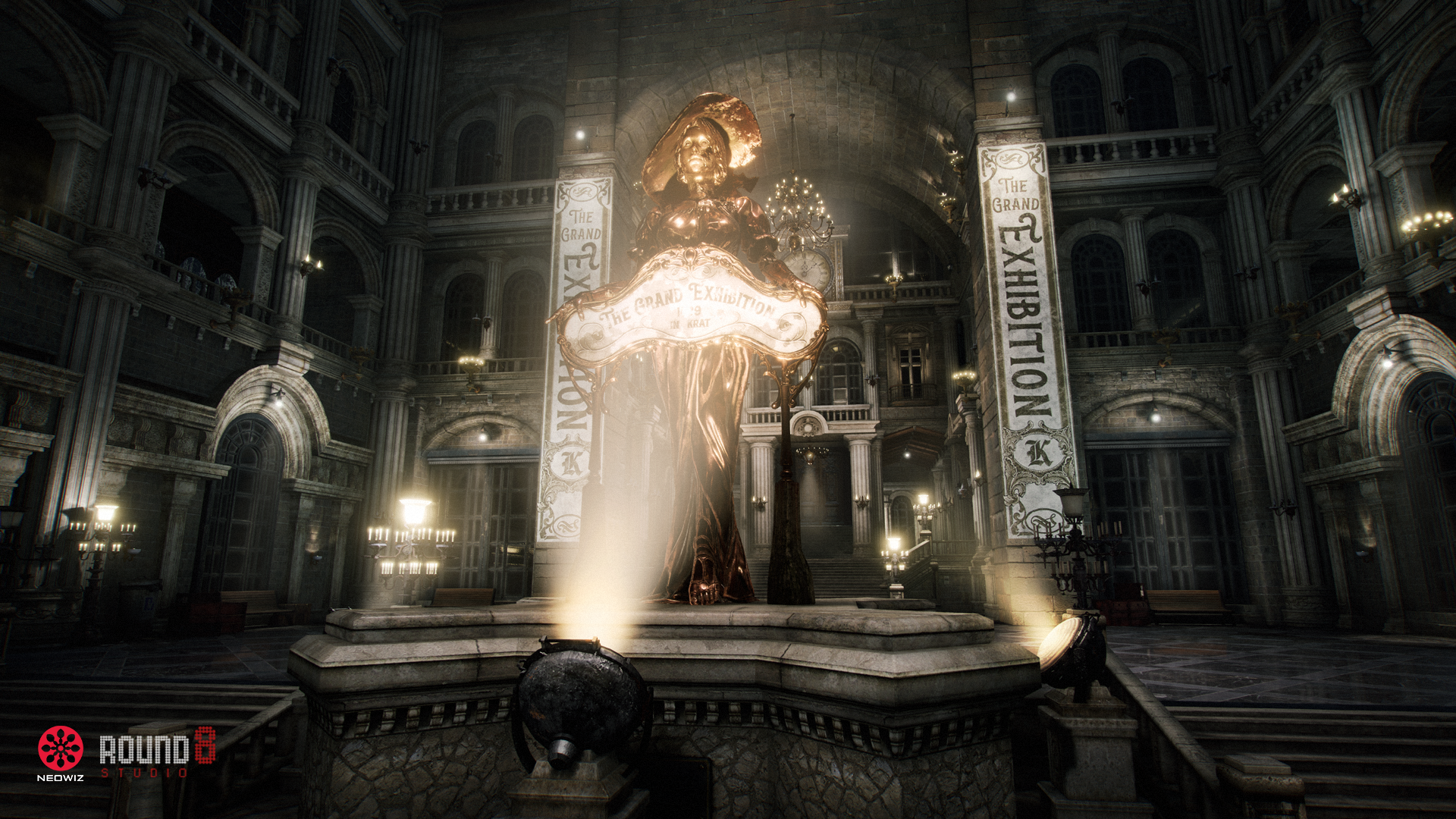 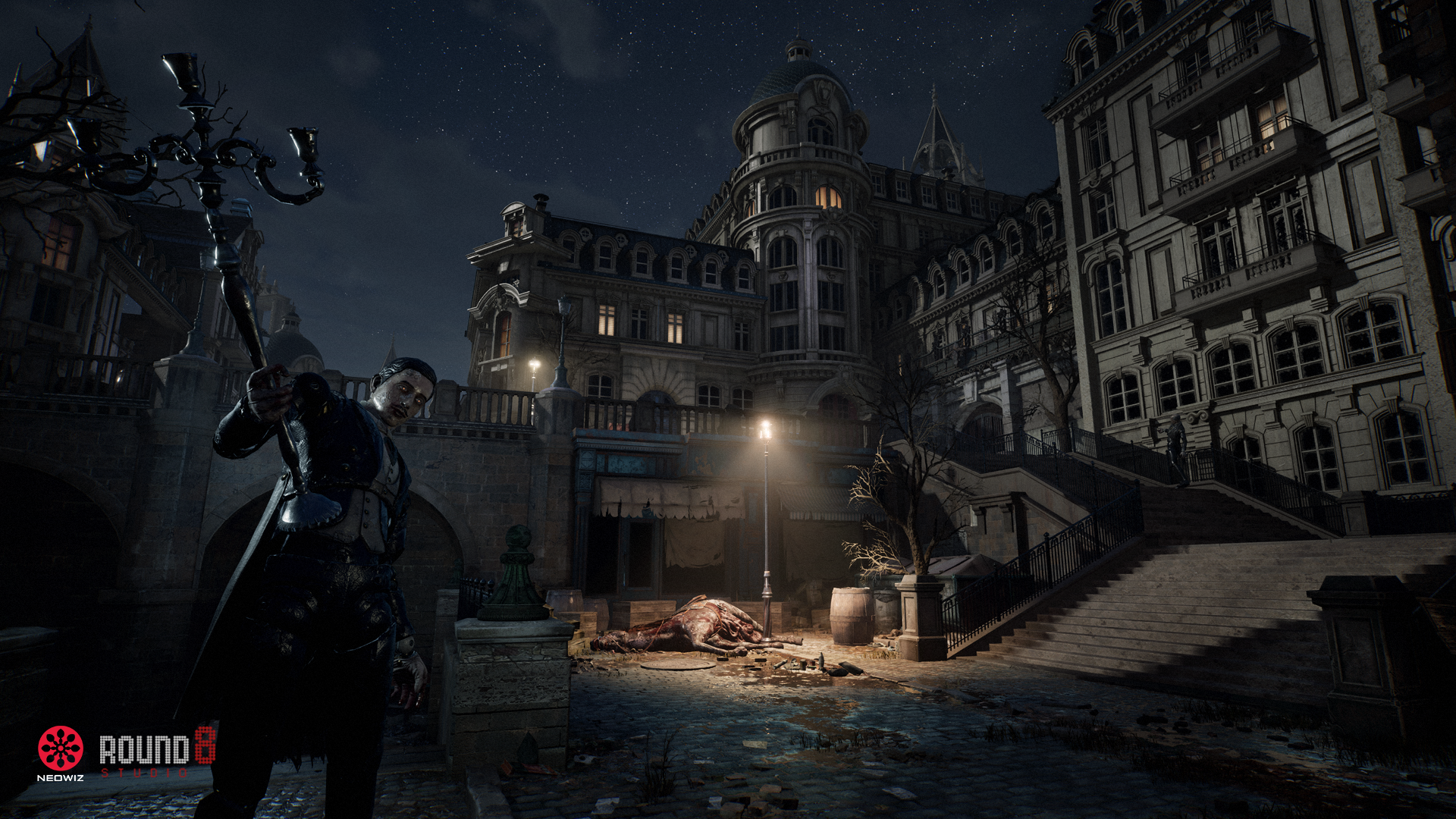 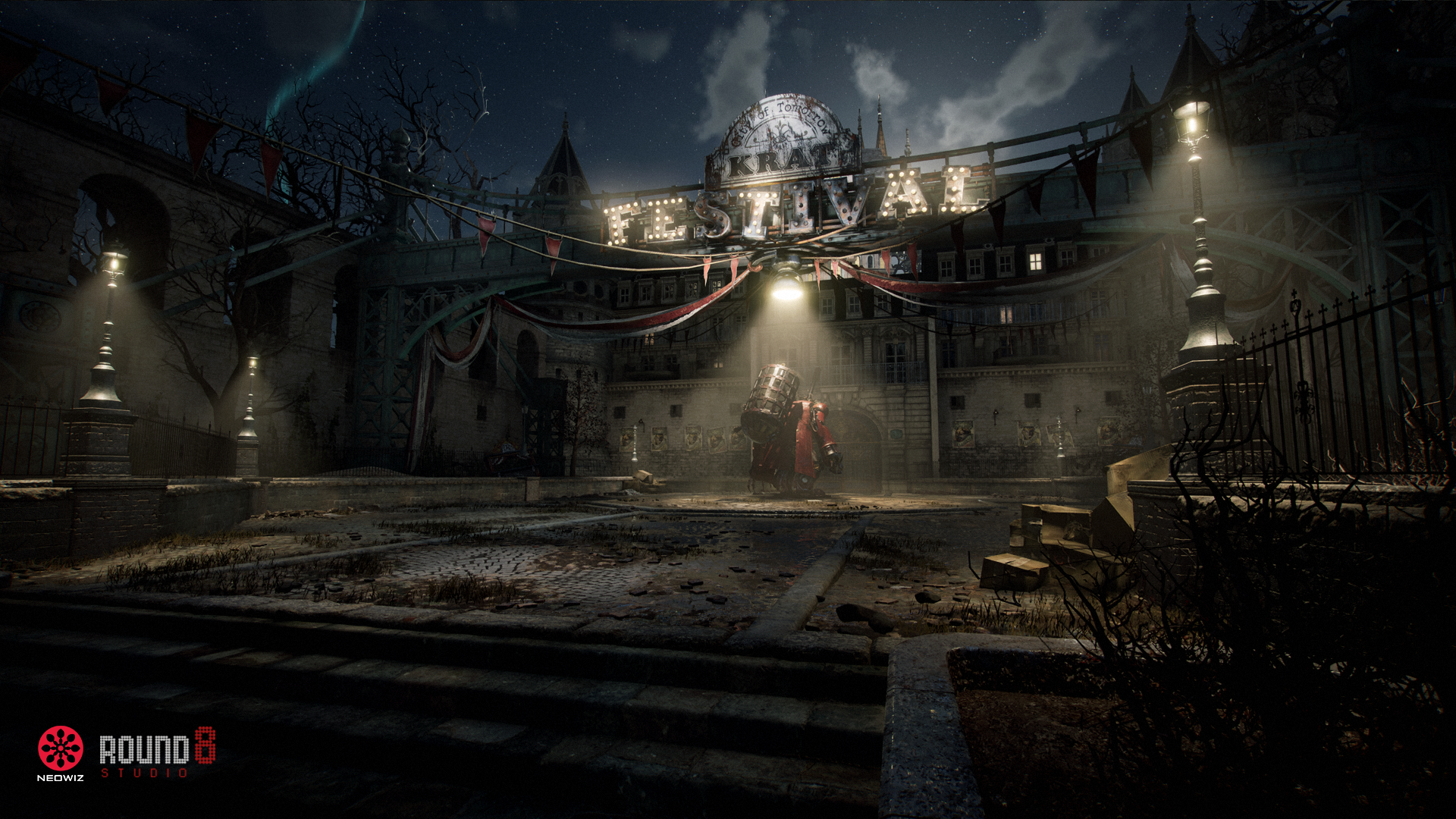 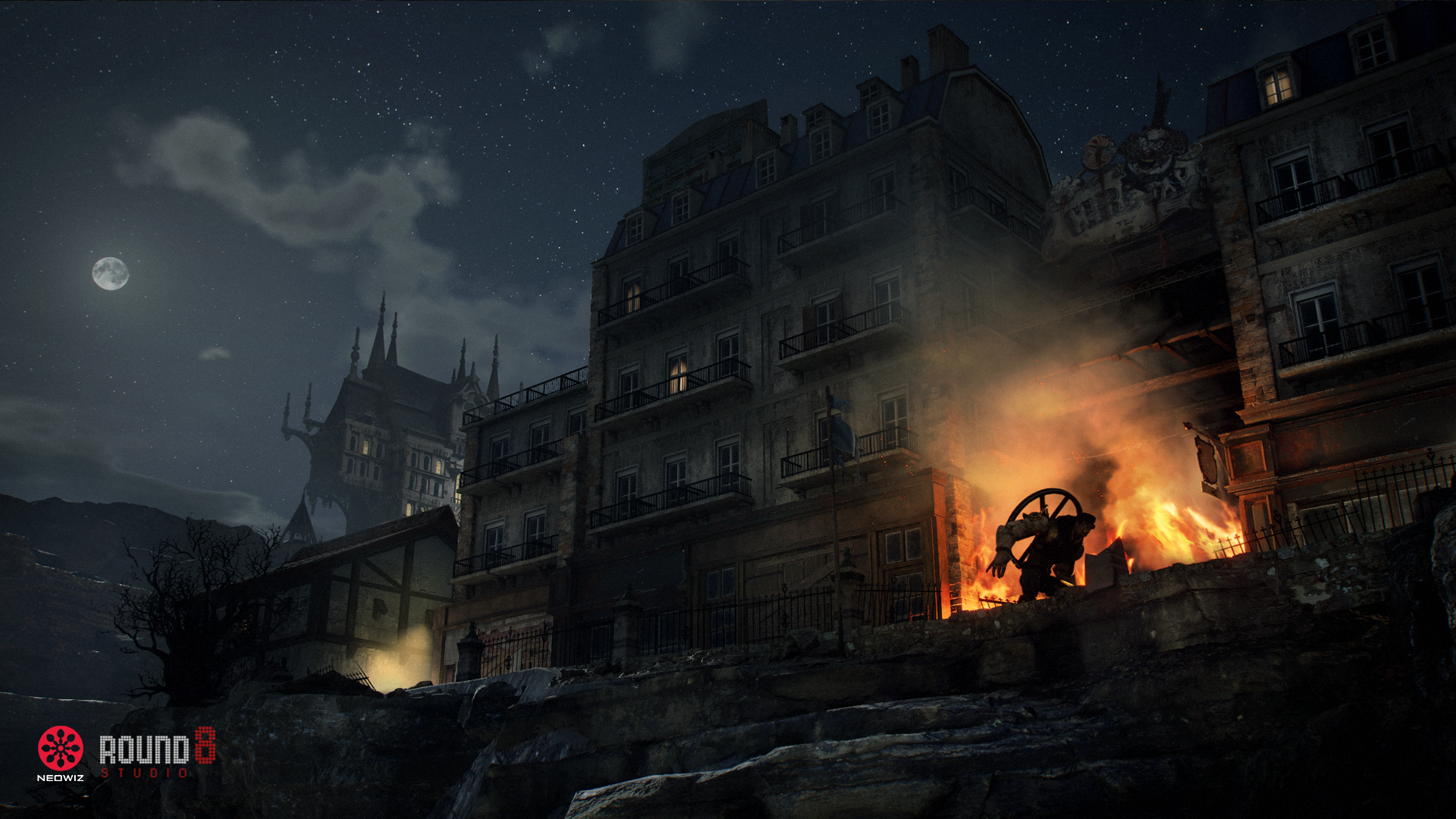 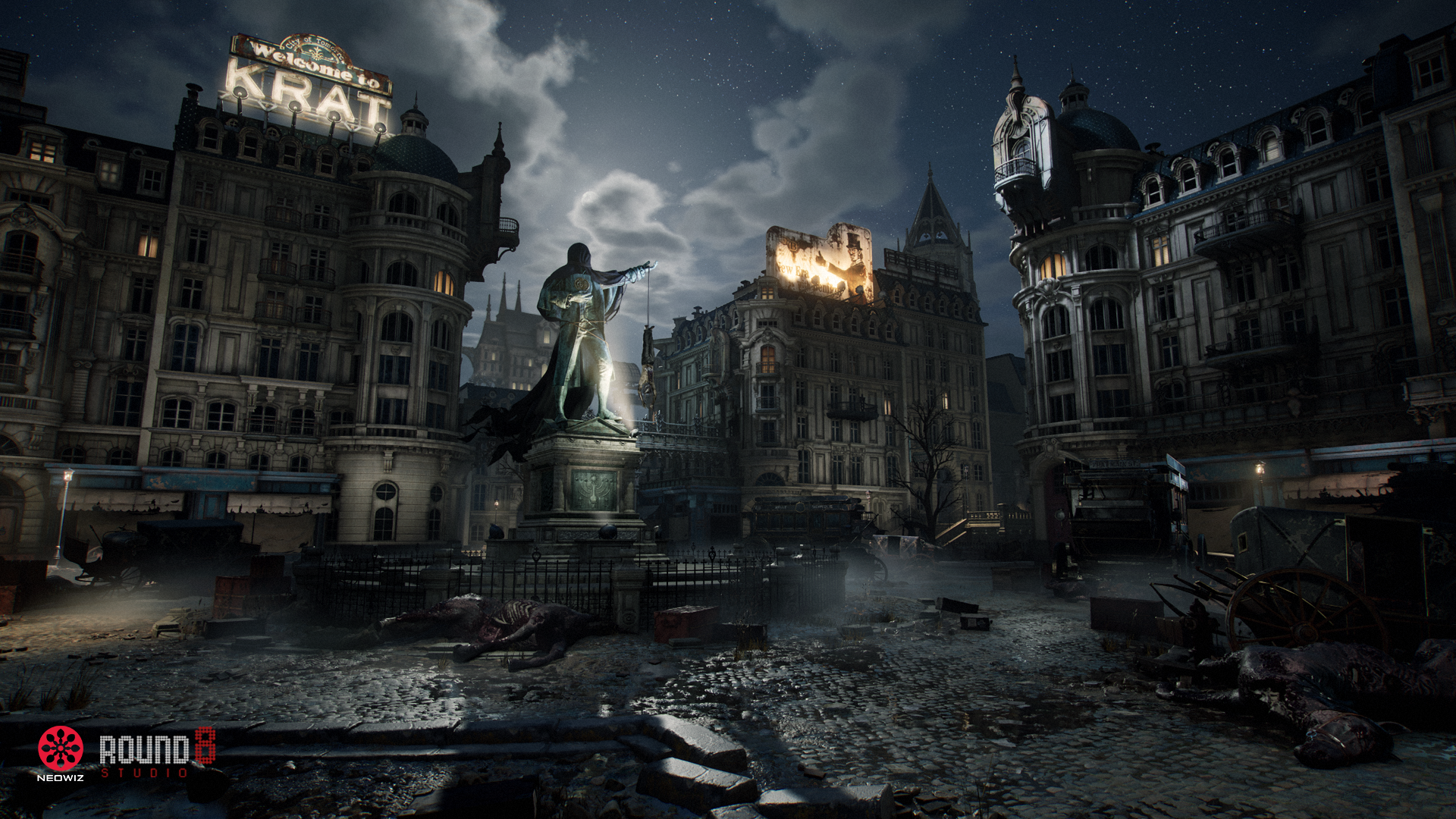