There are some crazy ideas: making a battle royale game set in the World of Darkness (where Vampire: The Masquerade is set) is frightening, but it is going to happen.

It was announced in October, and we still have to shake our heads upon hearing that Sharkmob is serious about it. The game already has a Steam page , plus it will have a closed alpha test that will begin on July 2. You can register for it here.

Here’s an overview of the game by Sharkmob: „For centuries, vampires have lived and thrived among humans, maintaining The Masquerade. Now a treacherous betrayal has stirred a war amongst the vampire sects, exposing them to the secret society known as The Entity. With a holy mission to annihilate all vampires, they take the hunt to the streets of Prague… Players will need to use their supernatural powers, weapons, and wit to survive the night and restore the masquerade!

A third person free-to-play battle royale experience set in the Vampire: The Masquerade universe, developed in close collaboration with the World of Darkness brand team. For the first time, experience the concept of vampires at war as sects clash in the city of Prague, triggered by the arrival of strike-teams from the Second Inquisition. Use your supernatural powers, weapons and wit to eradicate your enemies and deal with the hunters—all while you struggle to maintain the Masquerade.

[…] Use supernatural powers to battle other players and computer-controlled enemies to be the last vampire standing. Set in the beautiful Old Town of Prague, rendered with high fidelity graphics. […] Play as a personalised vampire of your creation. Choose your Clan allegiance to define your playstyle then let your personality shine through as you create your most unique expressive looks for friends and rivals to remember.

Bloodhunt will launch this year on PC. It’s going to cause a ruckus if it launches before Vampire: The Masquerade – Bloodlines 2. 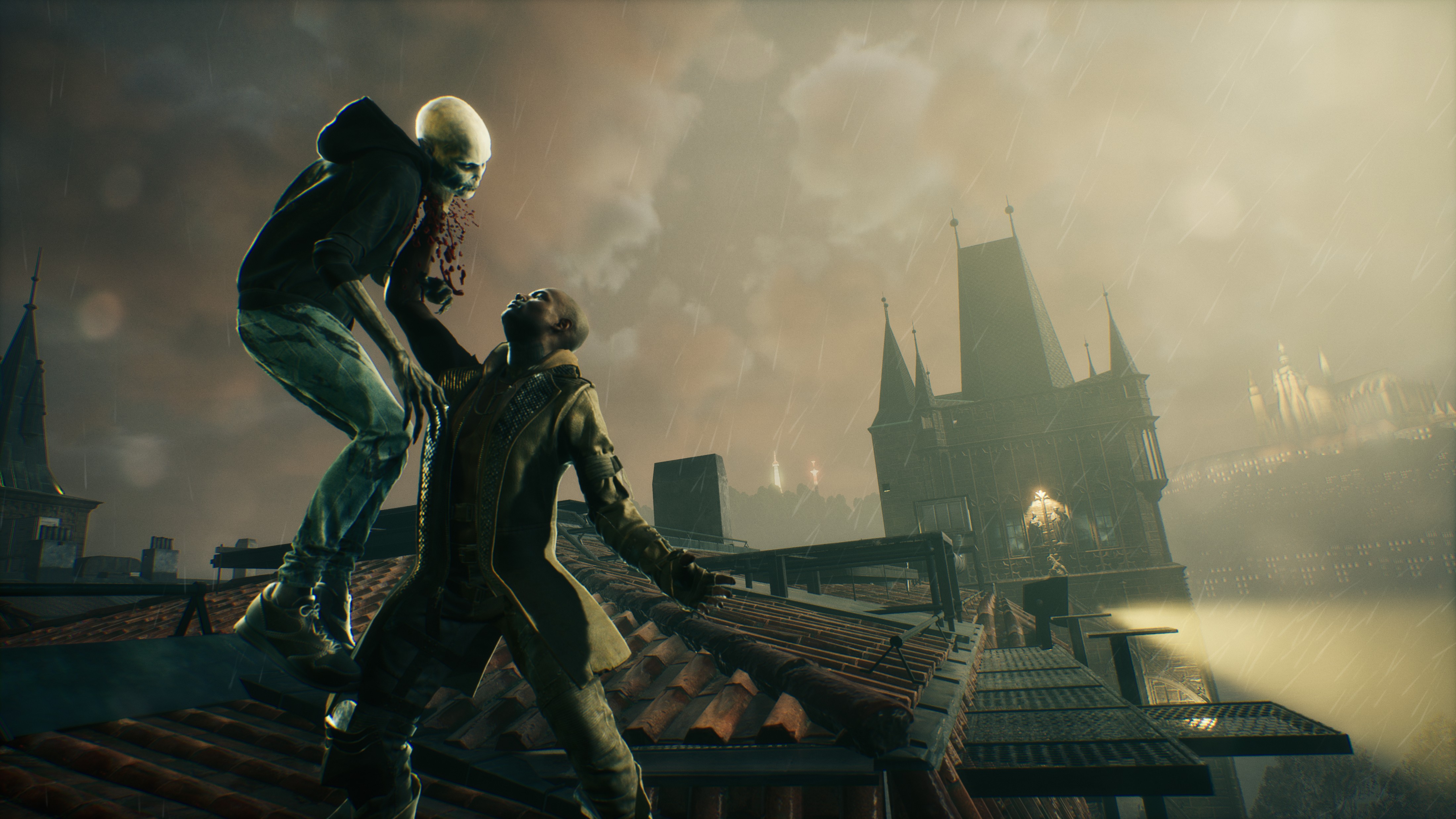 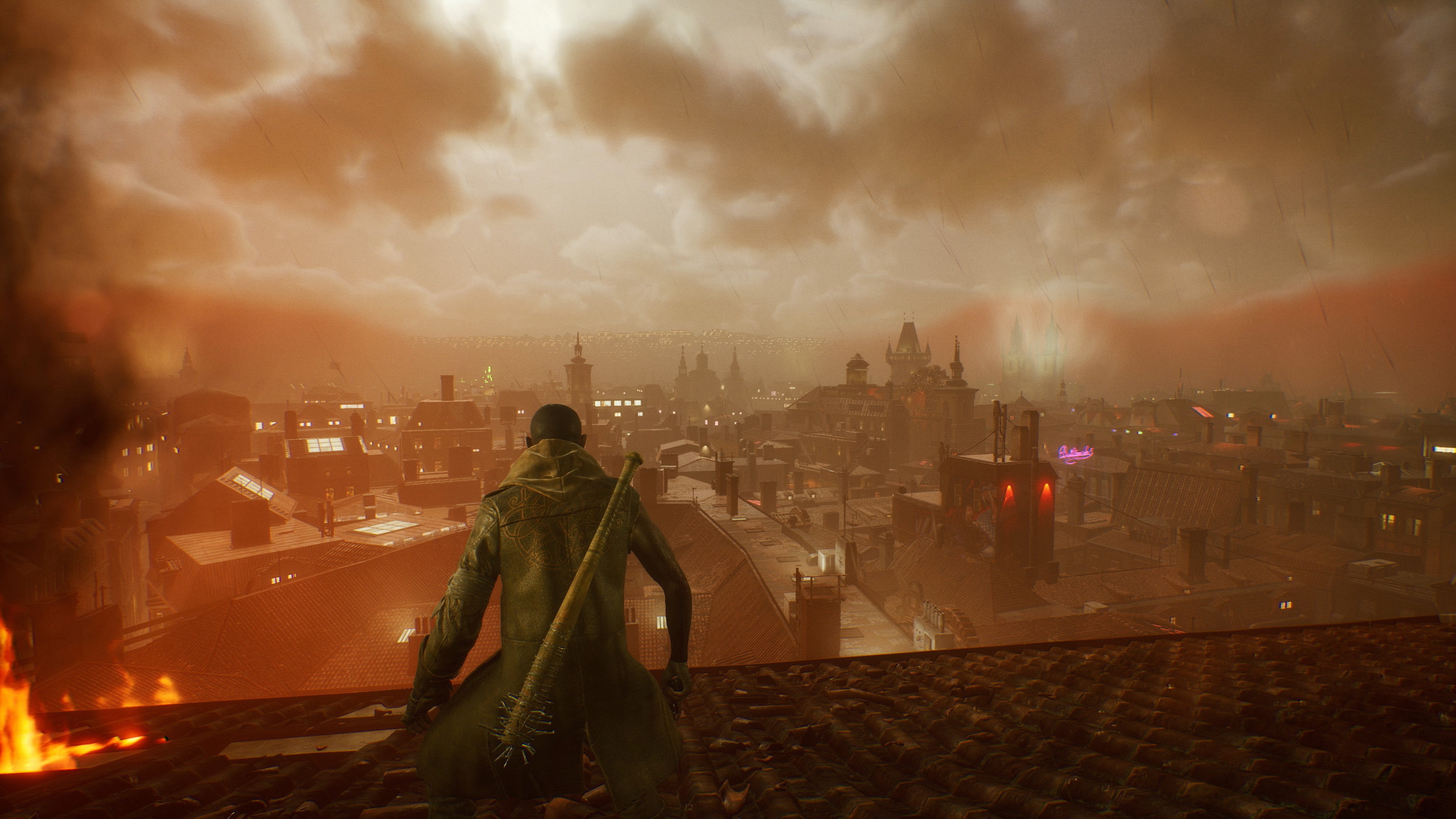 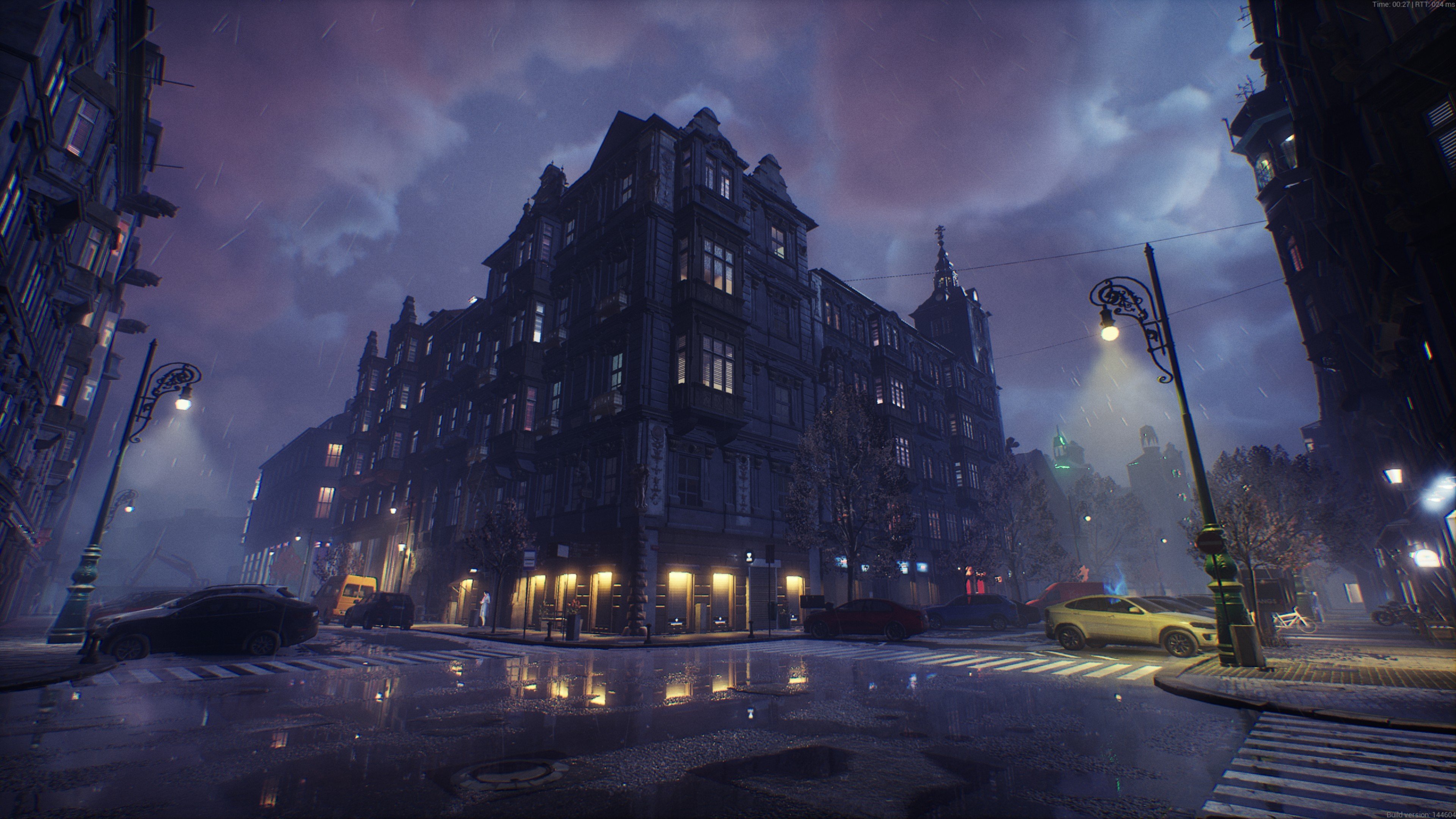 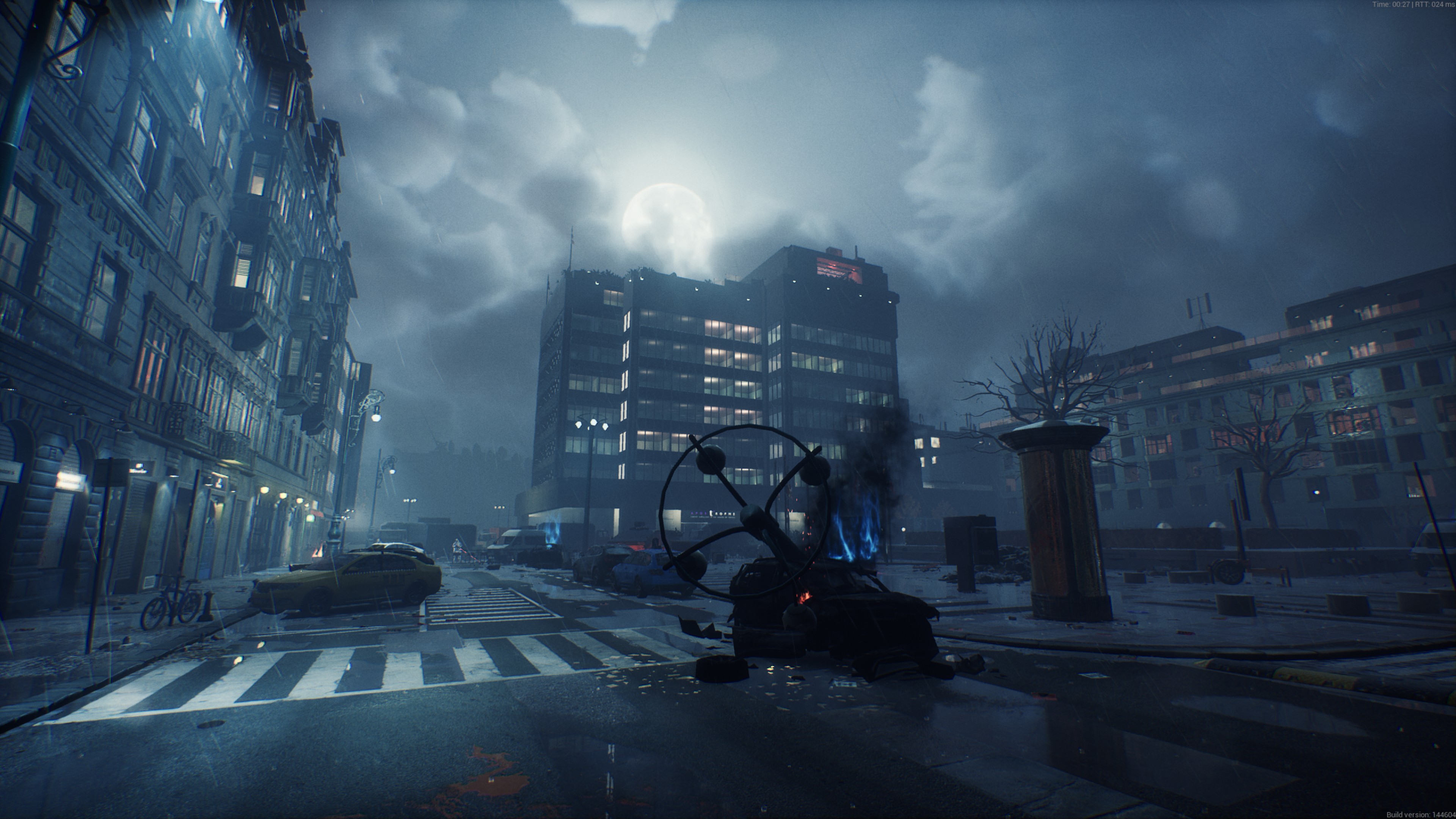 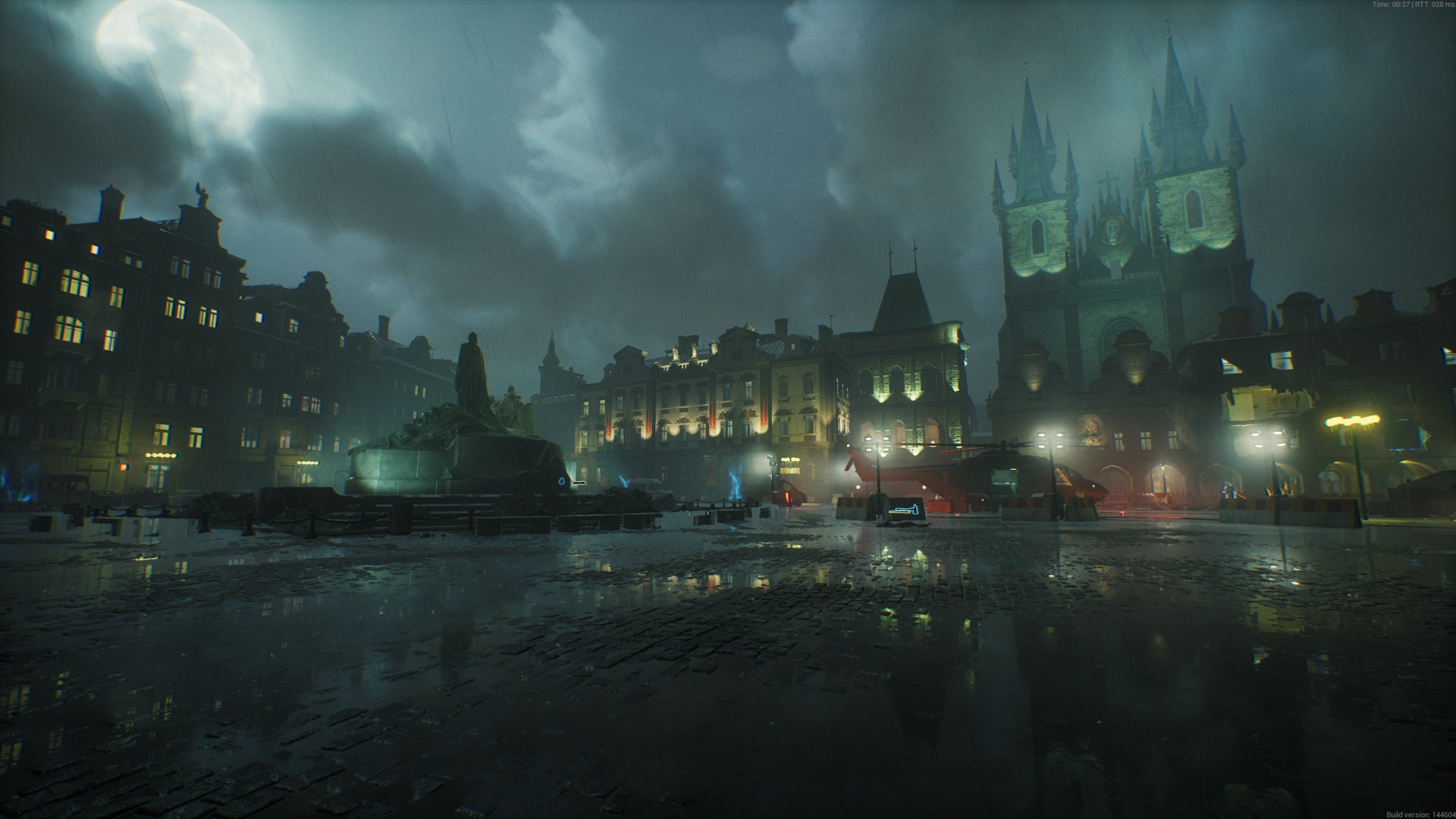 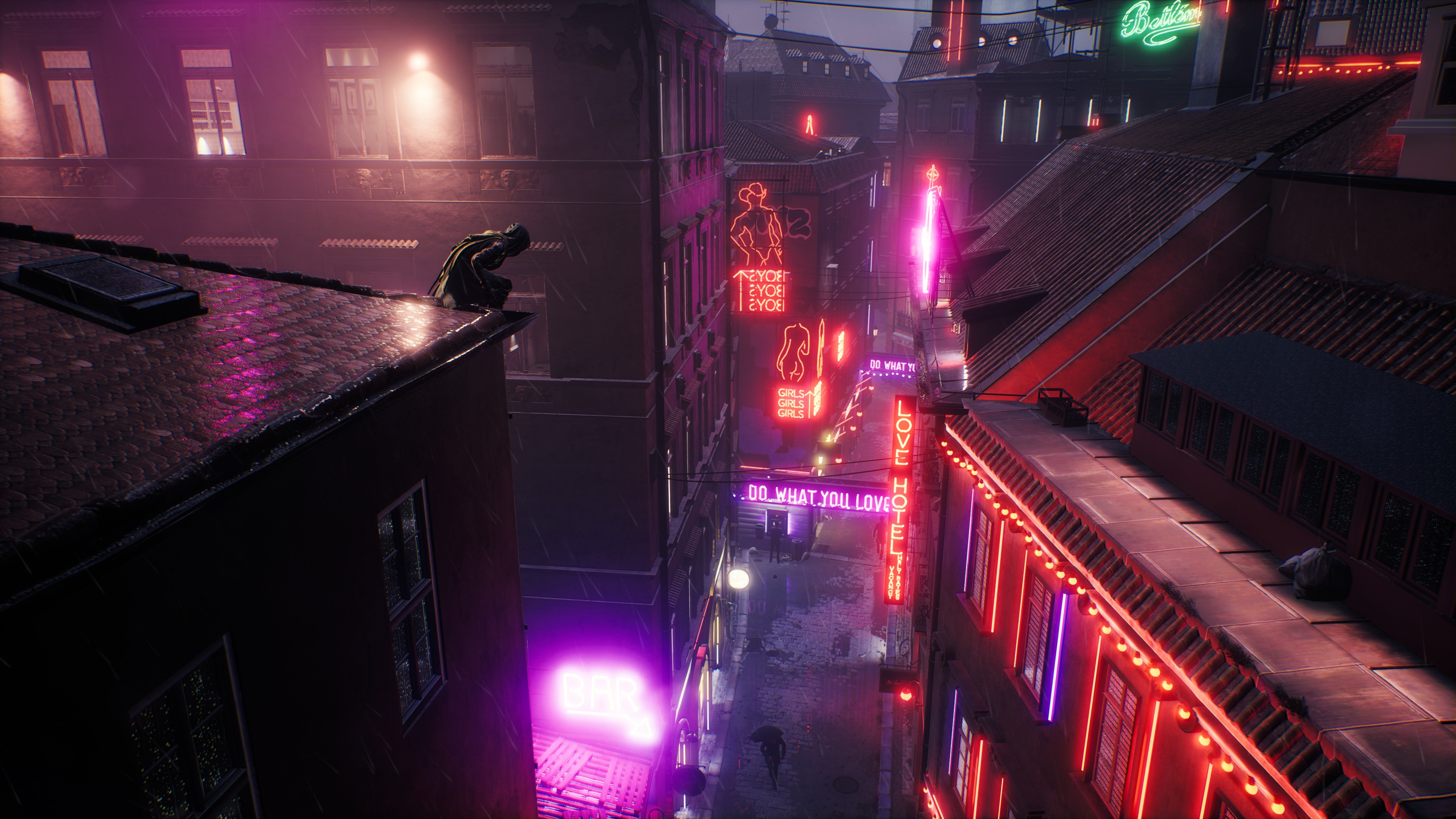 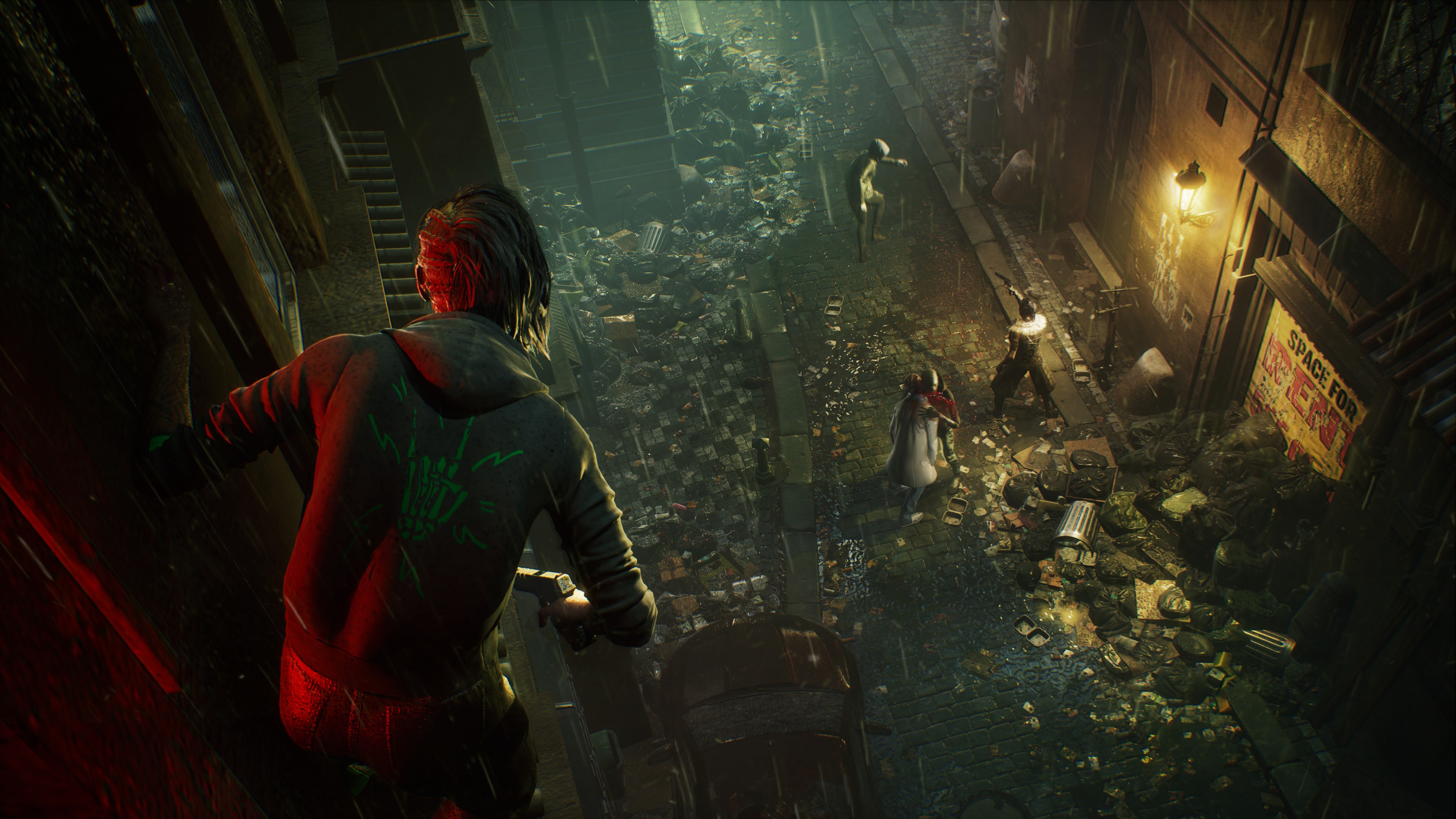 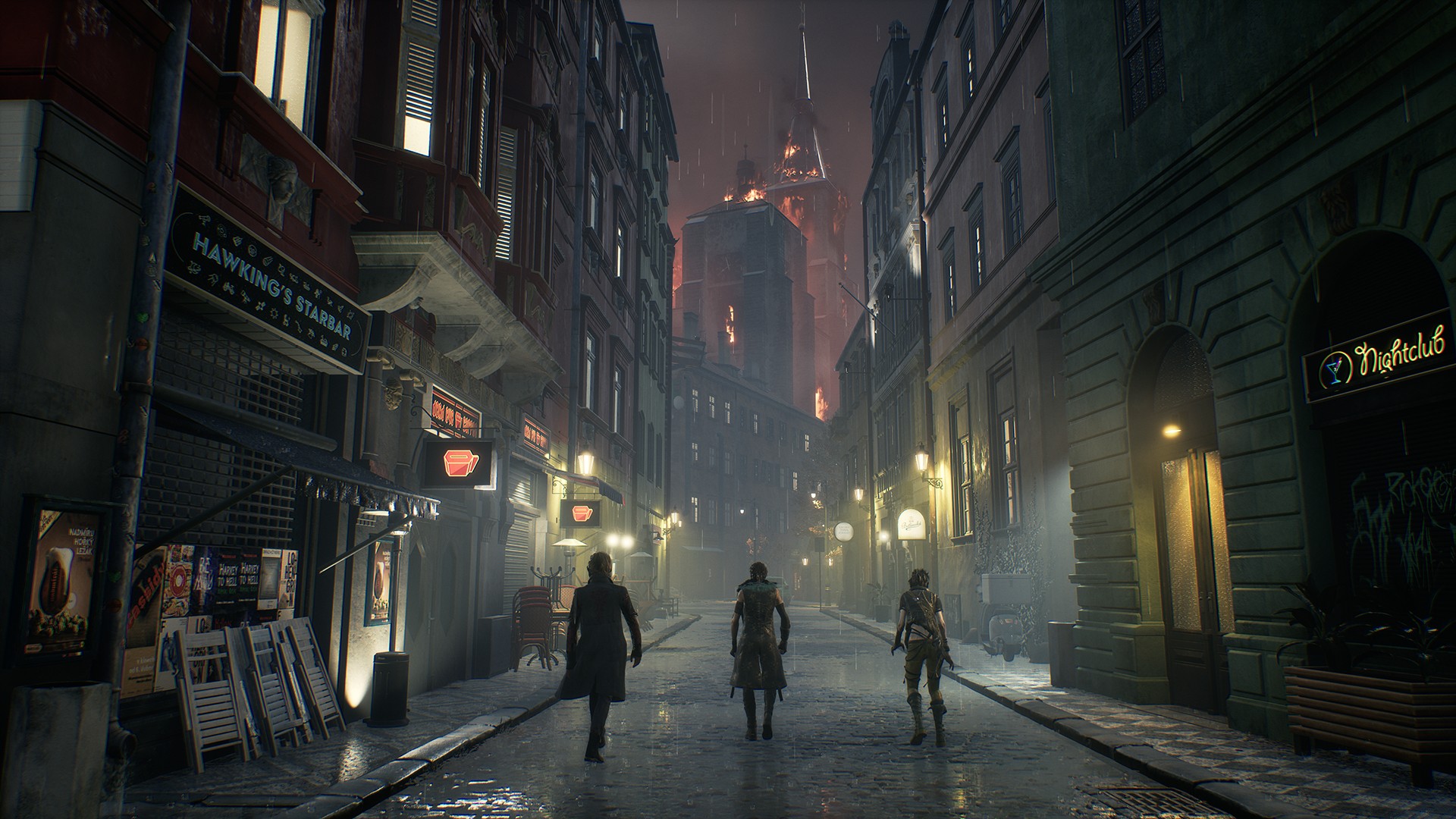 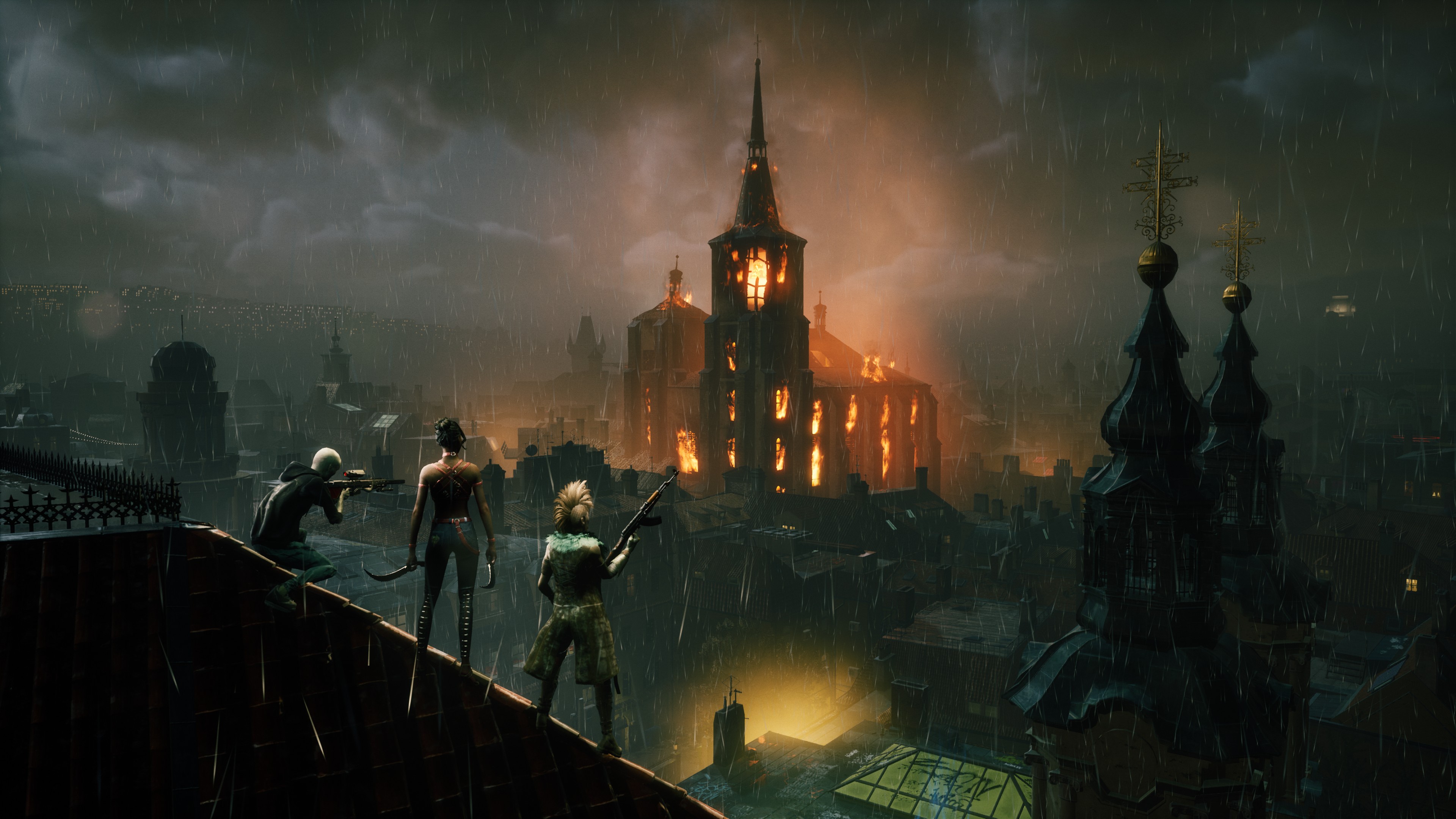 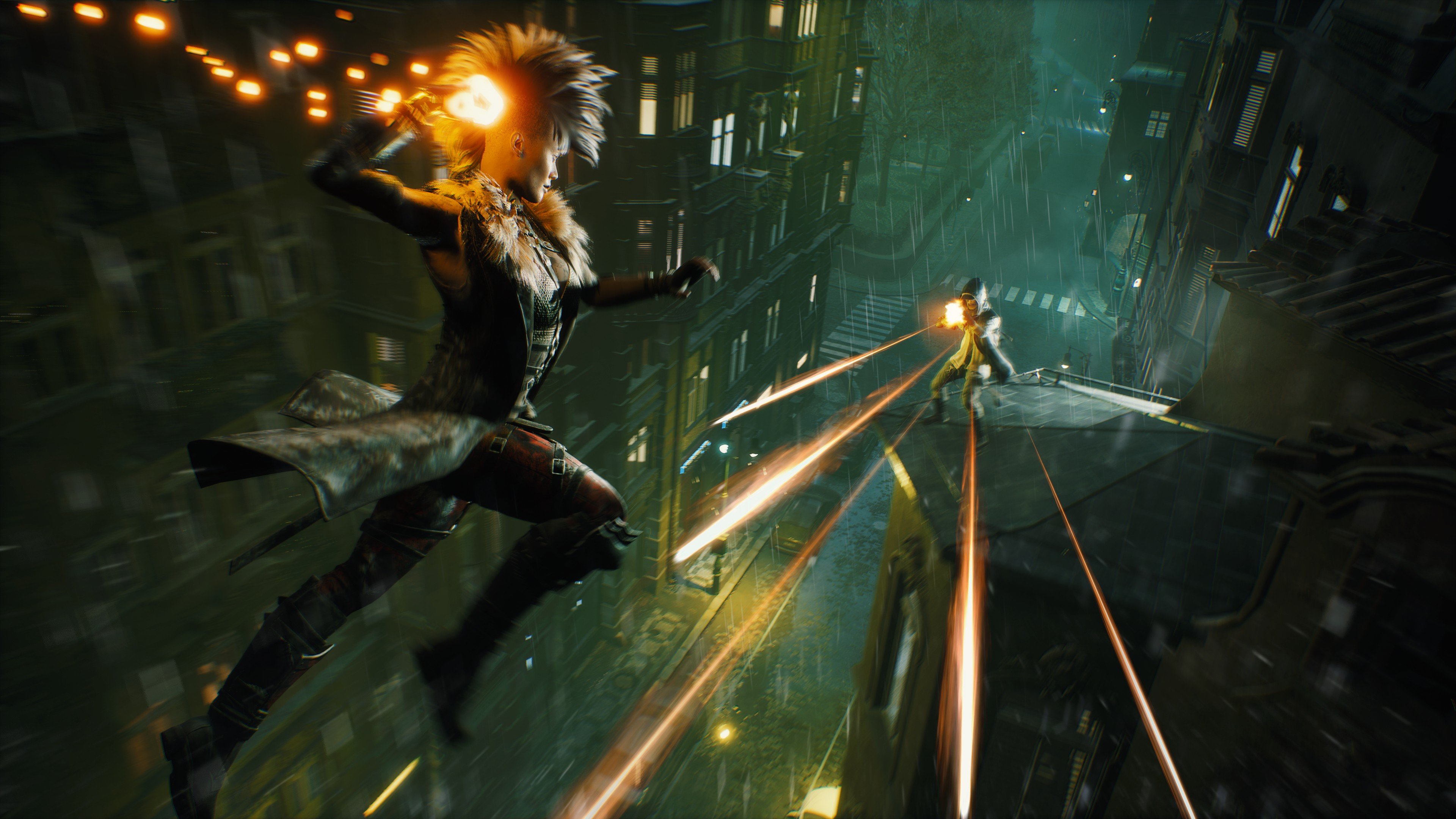 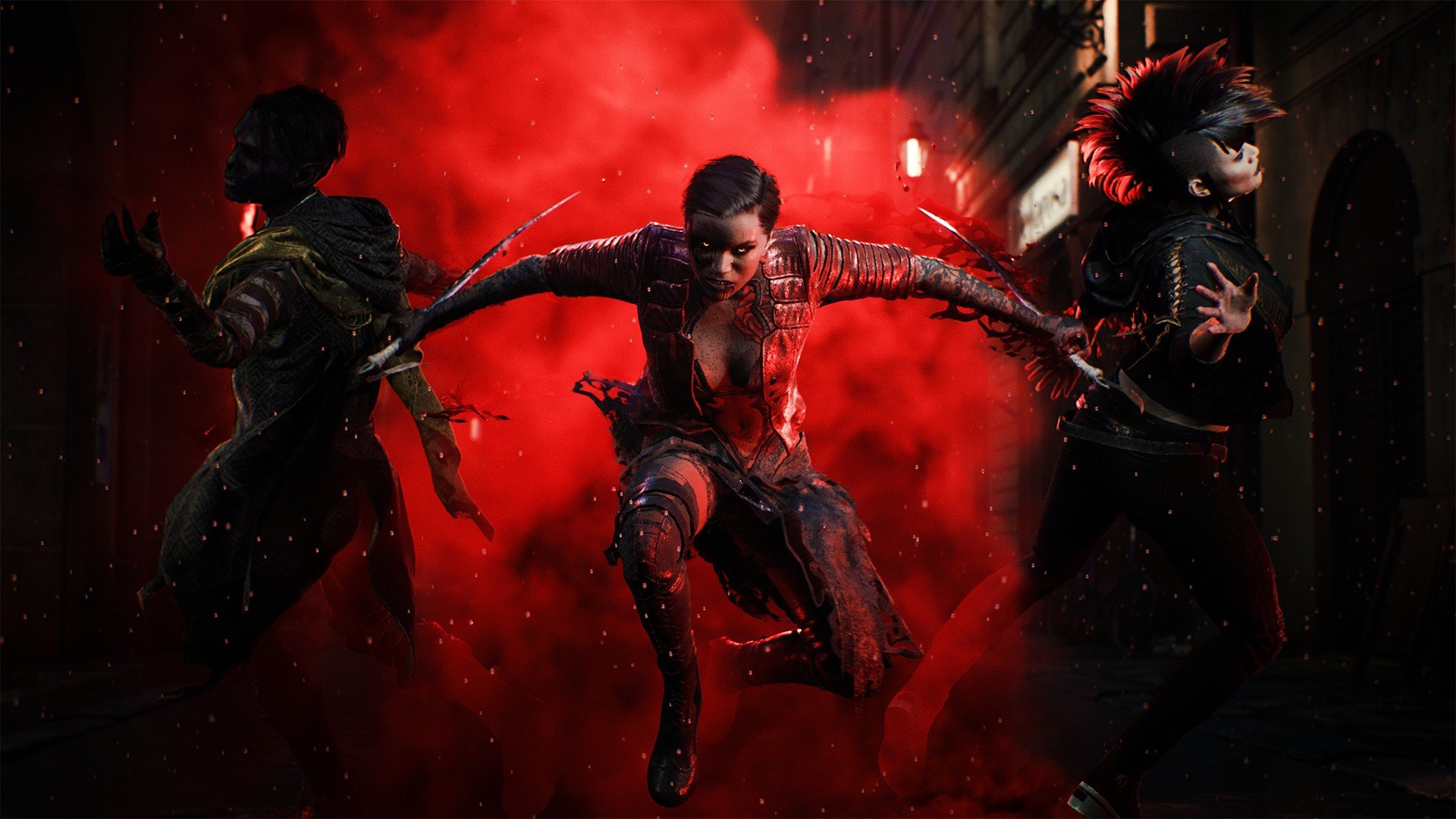