After the first two Bloodrayne games got a new facial treatment, we could have somewhat expected the third game, launched ten years ago, to get the same.

Ziggurat Interactive will be the publisher of BloodRayne Betrayal: Fresh Bites, which was developed by WayForward (whose name will be heard later today). Limited Run Games picked up the opportunity to manufacture a physical edition of the game, but only for PlayStation 5, PlayStation 4, and Nintendo Switch. This 2011 game is a 2D hack’n’slash, which is why it might not be as remembered as Bloodrayne 2.

The Brimstone Society has summoned Rayne for one last mission to lead a group of soldiers into a giant underground castle to do battle against none other than her father, Kagan. When the soldiers prove ineffective against Kagan’s supernatural menaces, it’s up to Rayne to run, jump, cut, and feed her way through gruesome foes, deadly traps, tricky platforming sections, and horrifying bosses. It’s Rayne’s last job—will she “clean house” or find herself six feet under?

[…] Sharpened visuals, squashed bugs, and support for higher display resolutions (up to 4K) help make Fresh Bites the definitive Bloodrayne Betrayal experience. […] Play with a newly rebalanced difficulty tuned for a fun and engaging experience, or sink your teeth into the punishing original difficulty mode if you’re looking for a tough-as-nails challenge,” WayForward wrote.

BloodRayne Betrayal: Fresh Bites is in development for PlayStation 5, Xbox Series, PC (Steam, GOG), PlayStation 4, Xbox One, and Nintendo Switch. Its release date is not known. 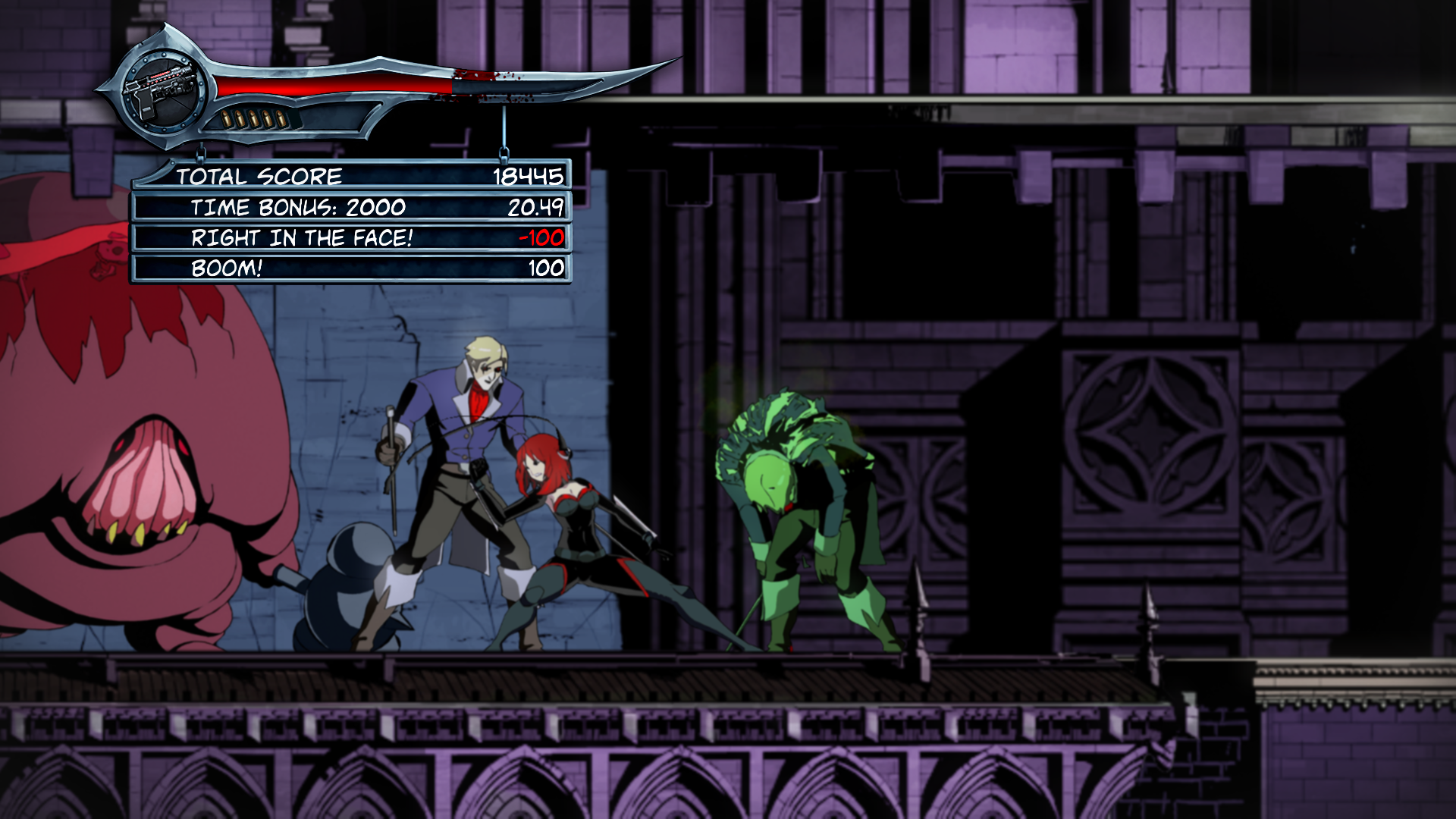 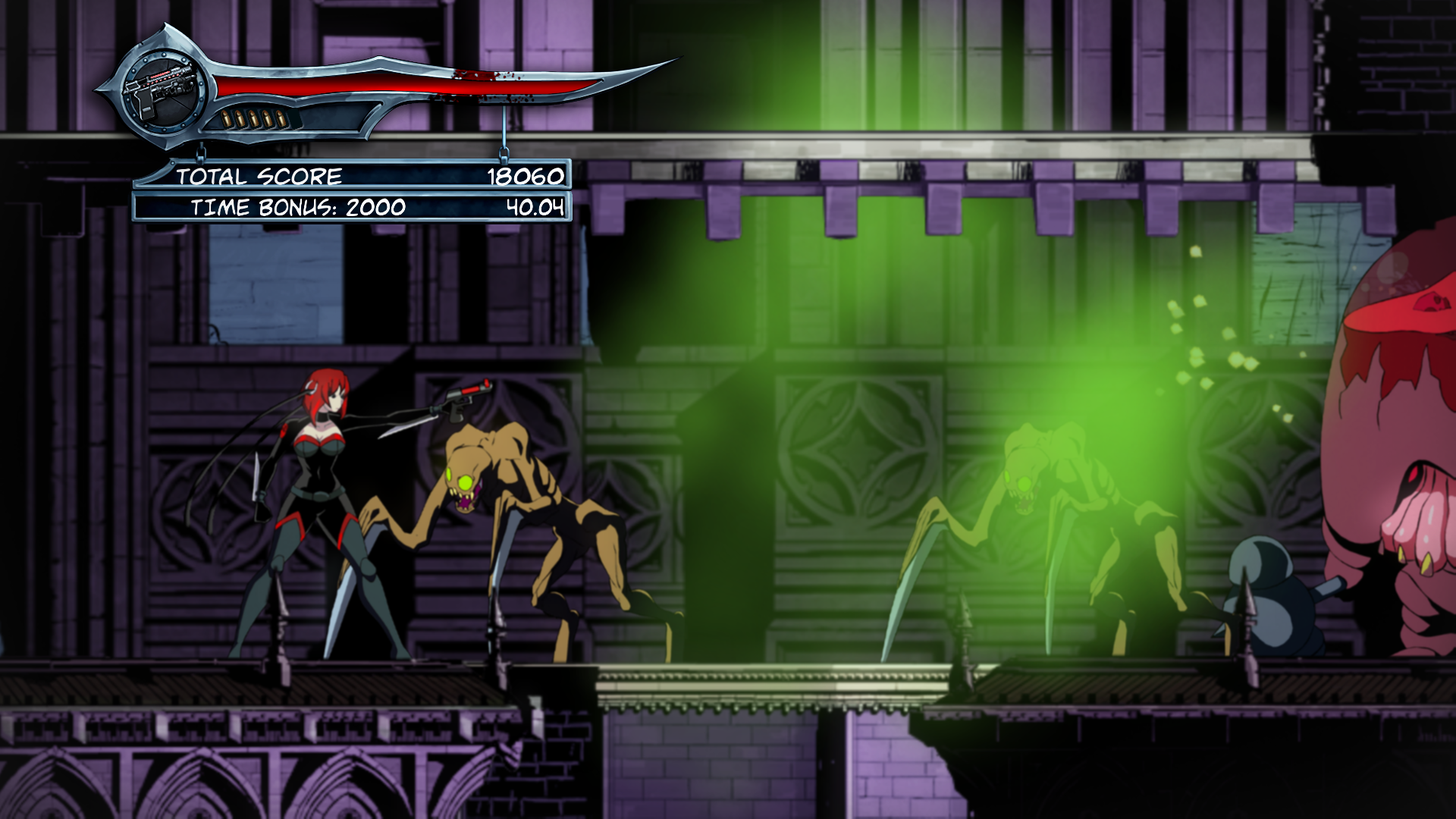 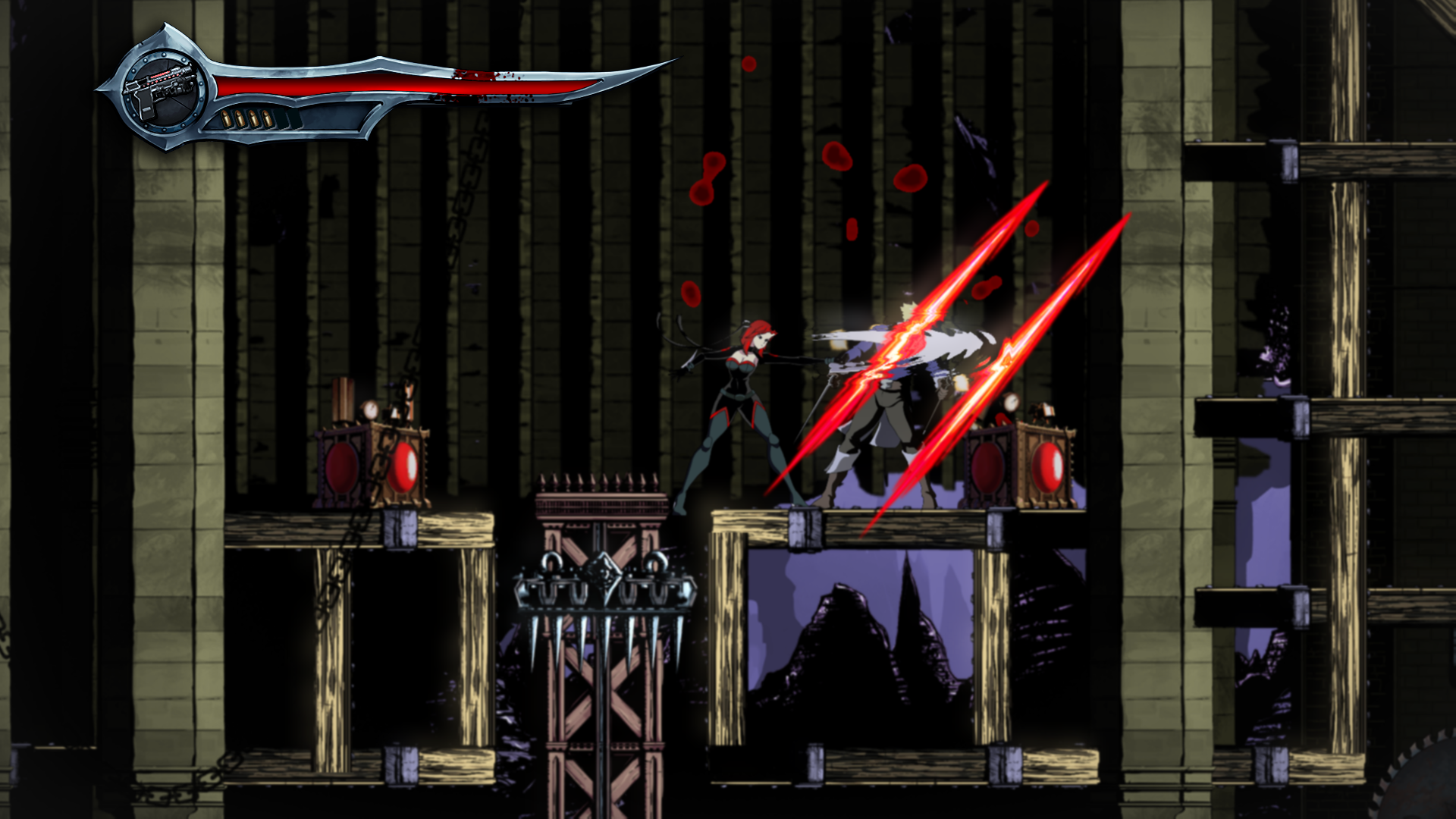 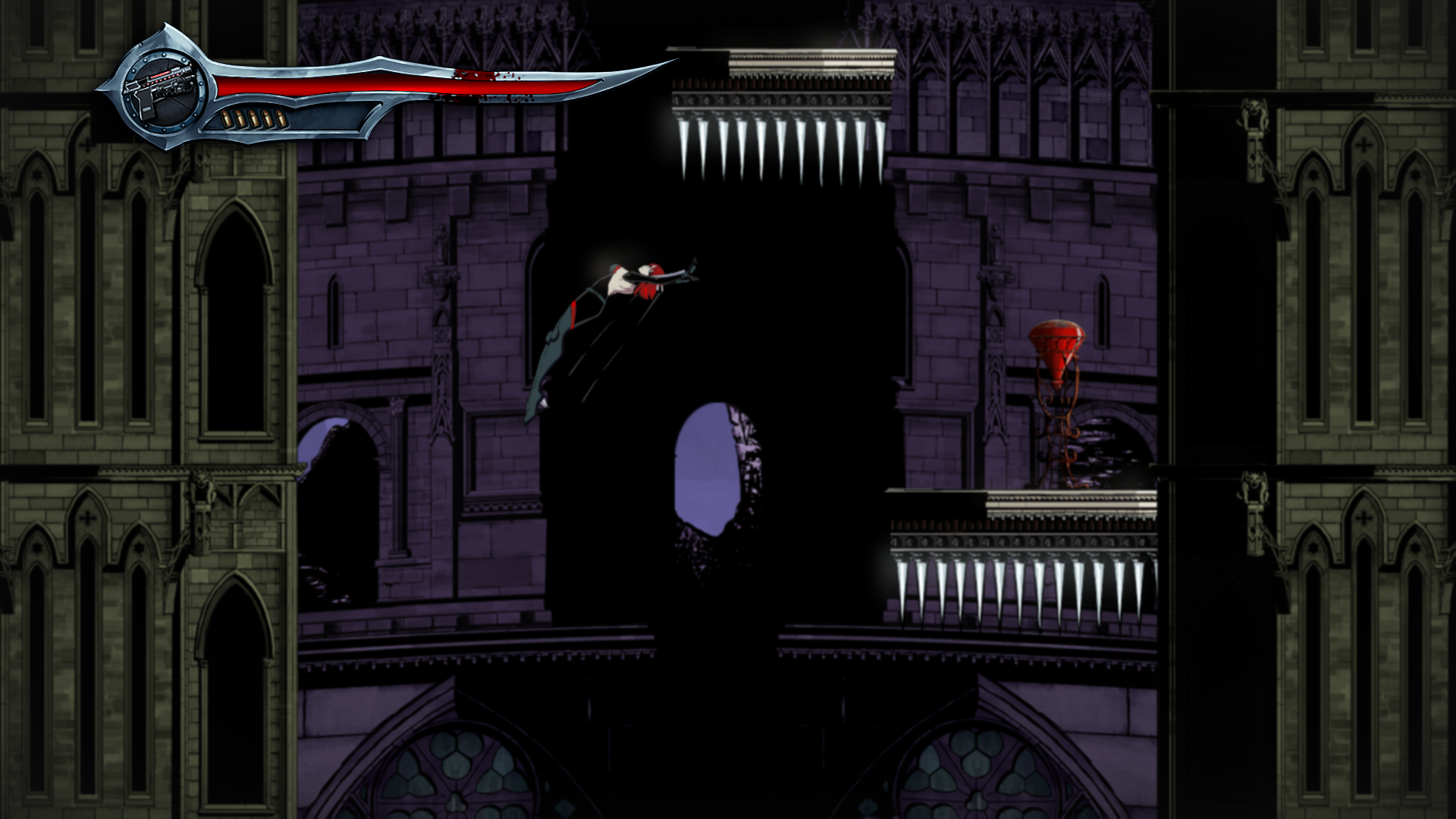 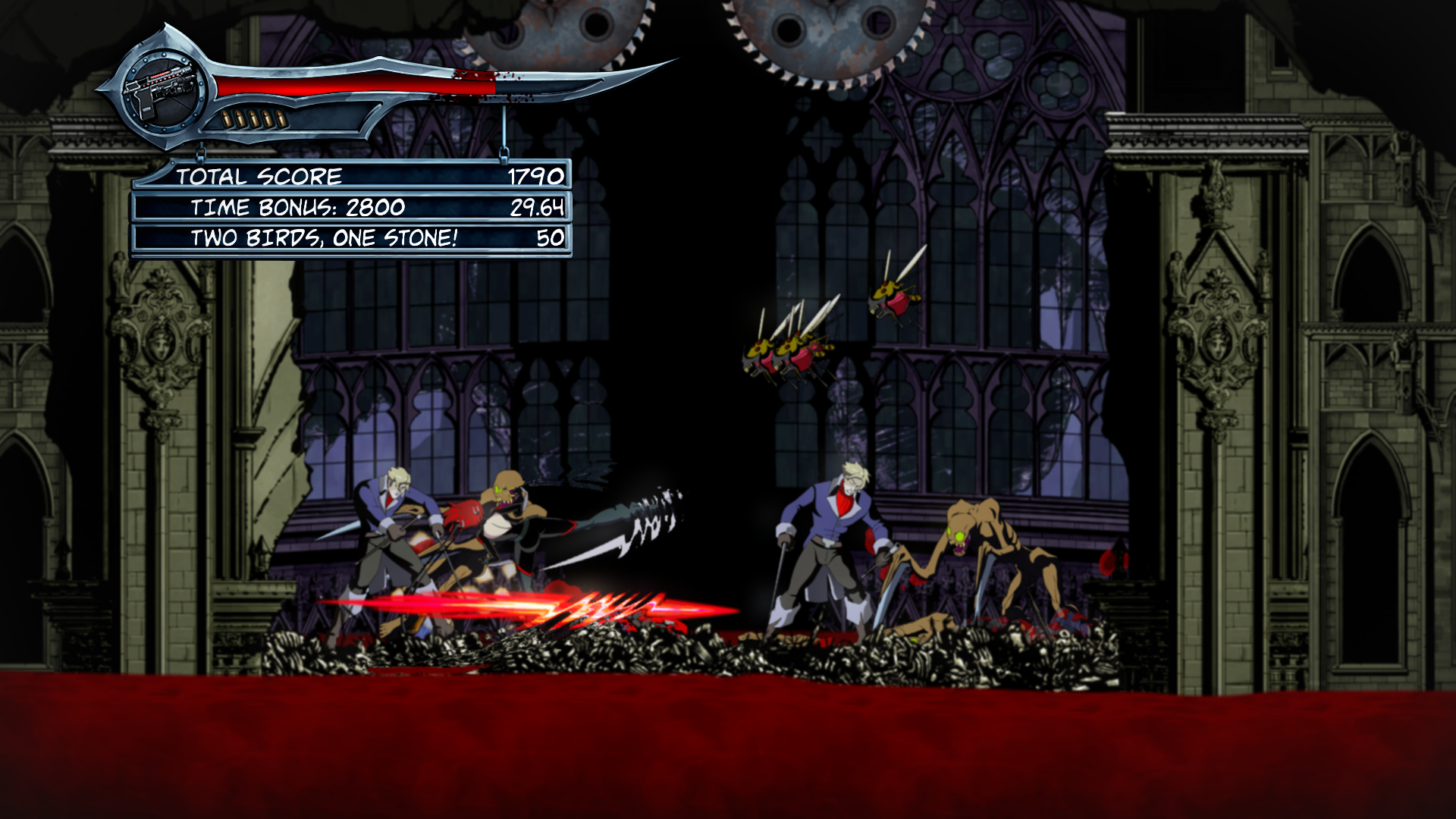 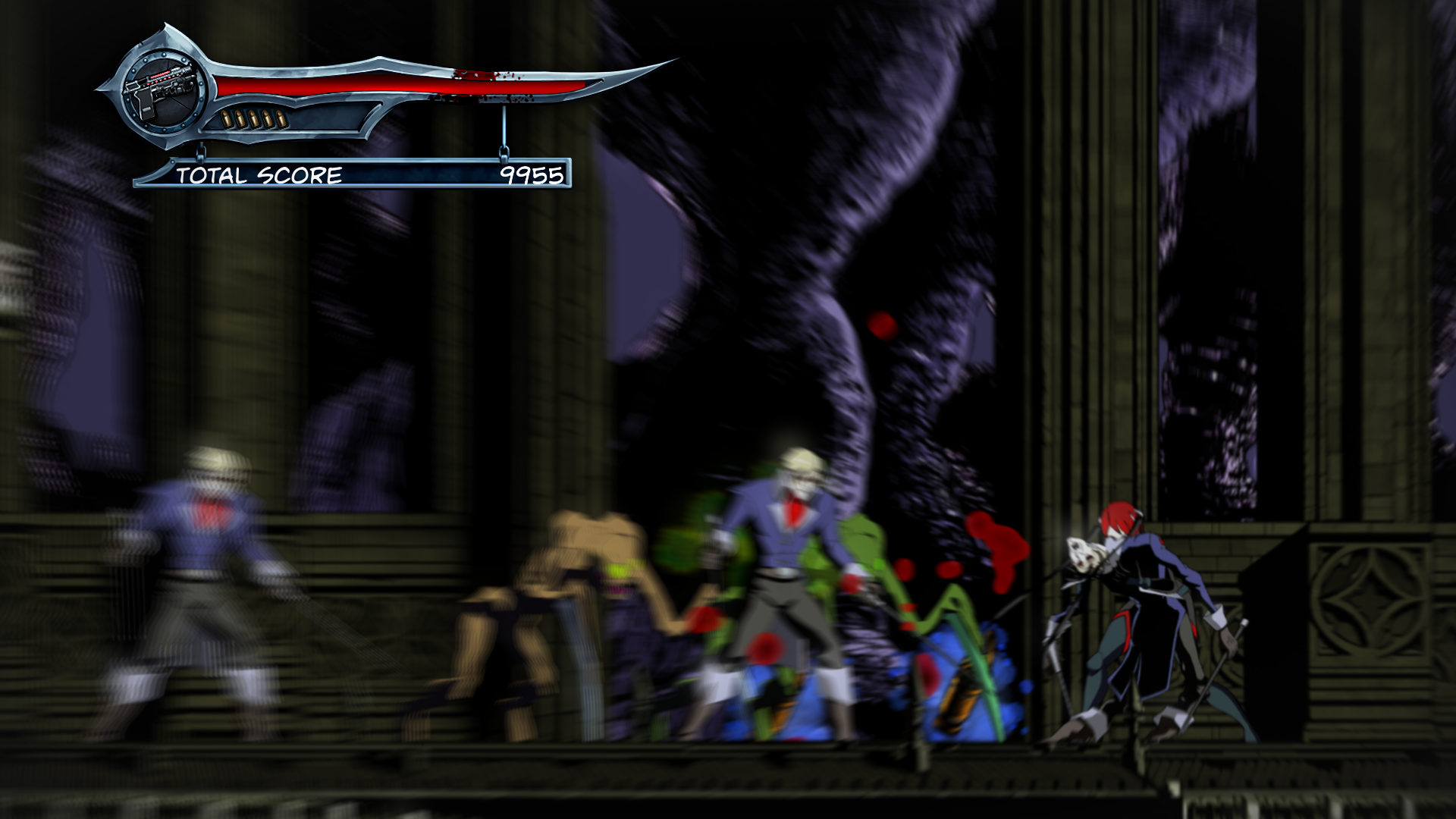 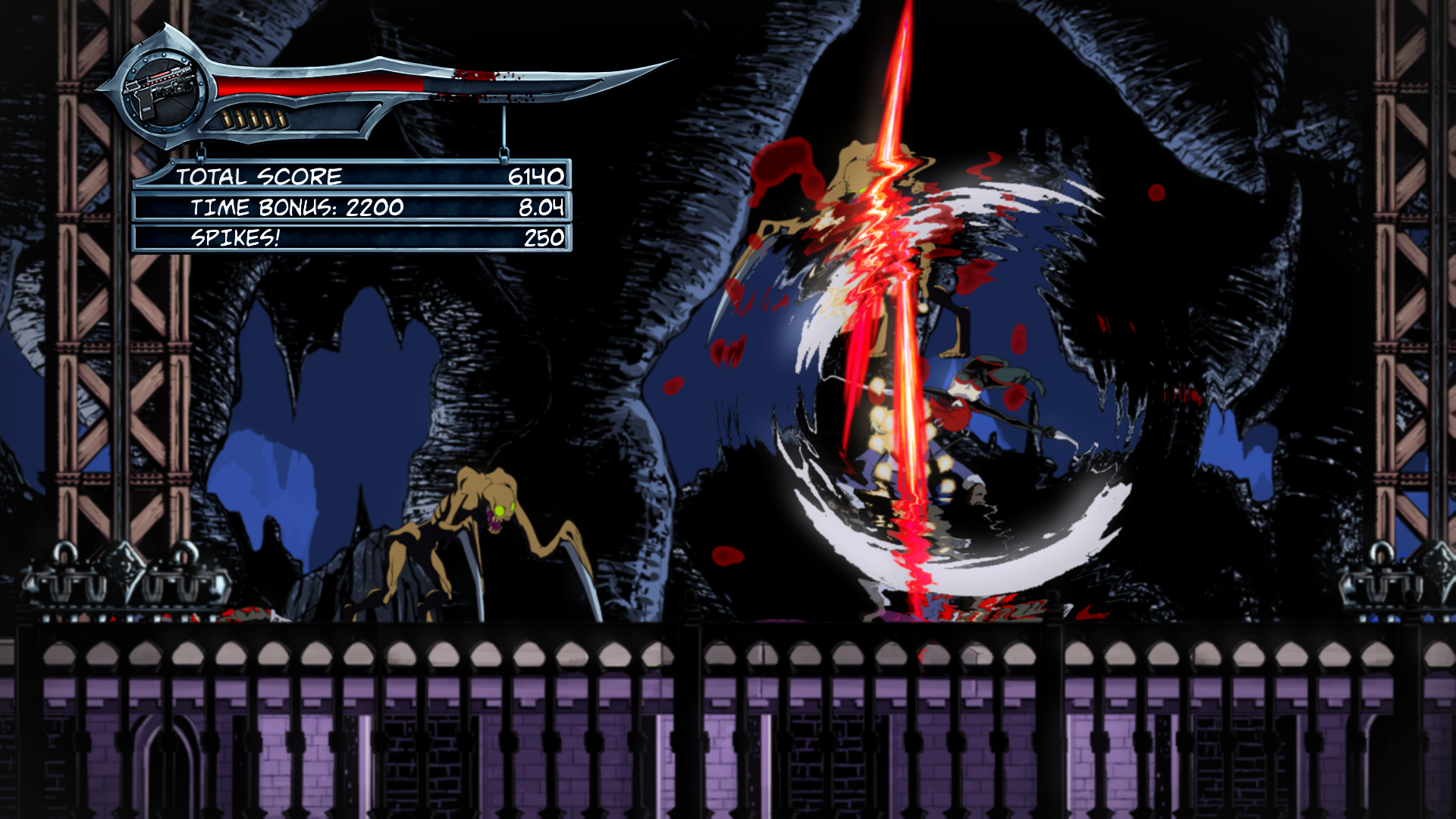