PlayStation Tournaments: The EVO Link Could Be Useful The United States Patent And Trademark Office’s website has the patent, which was found by SegmentNext. In short, the PlayStation Tournaments feature on PlayStation 4 might be receiving a big update on the PlayStation 5.

Here’s the abstract of the patent: „Online tournament integration may allow for tournaments to be held by individuals, developers, and other vendors. Providing online tournament integration may involve simple tools for setting up and running a tournament at the platform level while providing visibility into specific games. As such, a user may use such tools to set up a small tournament with friends who are casual players, while an event planner may use such tools to run a large tournament with numerous participants, complex rules, and involving even [multiple] game titles.”

PlayStation Tournaments was first launched in 2016 on PlayStation 4, and the first tournaments gave players a chance to win prize bundles that included PlayStation accessories and gear. However, prizes can now include cash as well. The Open Series was added last year to make competitive gaming more accessible by adding tournaments for more diverse titles. The most recent additions? Tekken 7, Guilty Gear: Strive, and Auto Chess.

This new patent suggests that the PlayStation 5 version would go a step further, as it would allow players, developers and other third parties to host their tournaments for both individual players and teams. On the smaller end of the scale, people could set up championships for their family and friends, while on the other end, it could allow event planners to run far larger tournaments with their custom rules.

And here’s when the EVO link comes in: Sony Interactive Entertainment has ownership of the series, and the timing is also peculiar: the next tournament for the biggest fighting games will kick off on August 6. The PlayStation 5 might be getting a sneaky firmware update shortly. 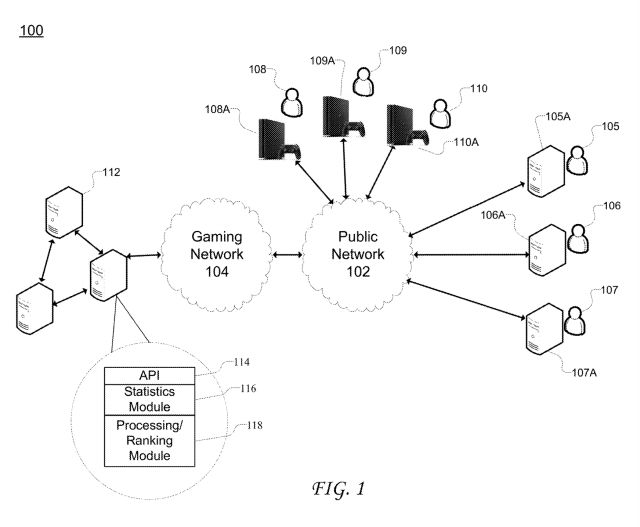