Arcane Has Become The Highest-Rated Netflix Original Series, According To IMDB [VIDEO] 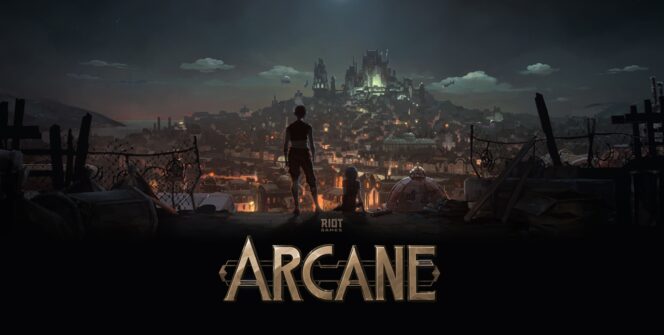 Arcane’s score is so high that the series is in the top 250 of those rated in this database.

If you are a loyal follower of TV series, you are probably familiar with IMDB, the internet database that stores information about this form of entertainment, as well as movies. Arcane, the recently released animated series on Netflix, accumulated an overall score of 9.4 and became the highest-rated original series on the streaming platform.

As usual, these new releases tend to lower their initial score as more and more user reviews come in. However, even if that were to happen, Arcane would have to receive many negative reviews to drop from the top spot.

Still, this is an excellent achievement for the series from Riot Games and Fortiche Productions. Surpassing the likes of The Last Dance, Black Mirror, and Stranger Things is something not everyone can boast about. Even The Witcher is far from reaching such a rating, as it achieved a total of 8.2.

Again, as the series is new, it has received fewer reviews than other productions. It lists approximately 10,000 reviews so far when the rest of the original series have 100,000, or even a million different opinions. 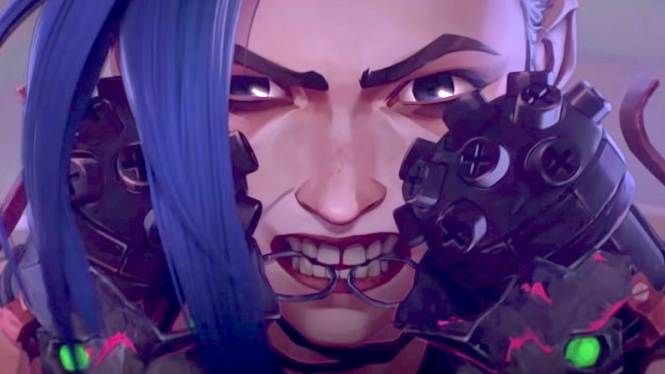 Riot Games accompanied the release of Arcane with various rewards spread across its numerous games. Whether you enjoy Teamfight Tactics, Legends of Runeterra, Valorant or League of Legends itself, you’re in for a treat these days if you decide to play a few games. Remember, if you want to know more about the series, our Arcane review is available to help you get an idea of what to expect. 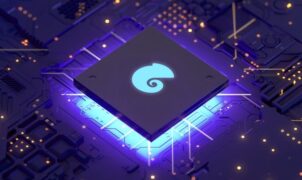