TECH NEWS – Microsoft hasn’t messed around: it’s built an equally powerful hardware development machine for the most powerful console currently on the market.

The Xbox Series X has 16 gigabytes of shared system memory. The GDDR6 memory consists of two segments. There is a faster 10 GB segment with 560 GB/s speed (14 gigabits per second at 192 bits) and a slower 6 GB segment with 336 GB/s. It’s not tiny, but as the technology develops, it will be. However, the devkit has gone above and beyond to have ridiculously packed hardware.

There are 10 Samsung GDDR6 memory chips in the front and the same number in the back. The chips with the K4ZAF325BM-HC14 SKU have a capacity of 16 gigabits or 2 GB. You can calculate that developers have 40 GB (!!!) of GDDR6 memory available at up to 14 gigabits per second on a 320-bit interface with a maximum bandwidth of 560 GB/s. While it is the same bandwidth as for the retail console, it has been shared between all memory dies rather than using a segmented approach.

The 40 gigs of GDDR6 in the development kit is that it’s easier to debug games with uncompressed textures and no optimisation. Think about it: on PCs, the highest memory capacity desktop video card currently has 24 GB of GDDR6. Only workstation cards go higher than that (the RTX A6000 has 48 gigabytes, but that costs five thousand dollars…).

The cooling design has also received a lot of care. There’s both a more extensive and a smaller blower fan (similar to the Xbox One) to exhaust the hot air. The enormous fan is on a massive heatsink covering the Xbox Series X’s system-on-a-chip (SoC), Project Scarlett. It’s a copper-block, aluminium-fin, copper heat pipe solution. The whole block is a large vapour chamber with padded surfaces, which are in contact with the GDDR6 memory.

So Microsoft hasn’t under-designed the hardware, but it’s useless to get one: if we weren’t developers ourselves, the console would lock us out almost immediately, so we shouldn’t dream of running Halo Infinite, for example, whose multiplayer is still struggling to expand (it was in the news today)… 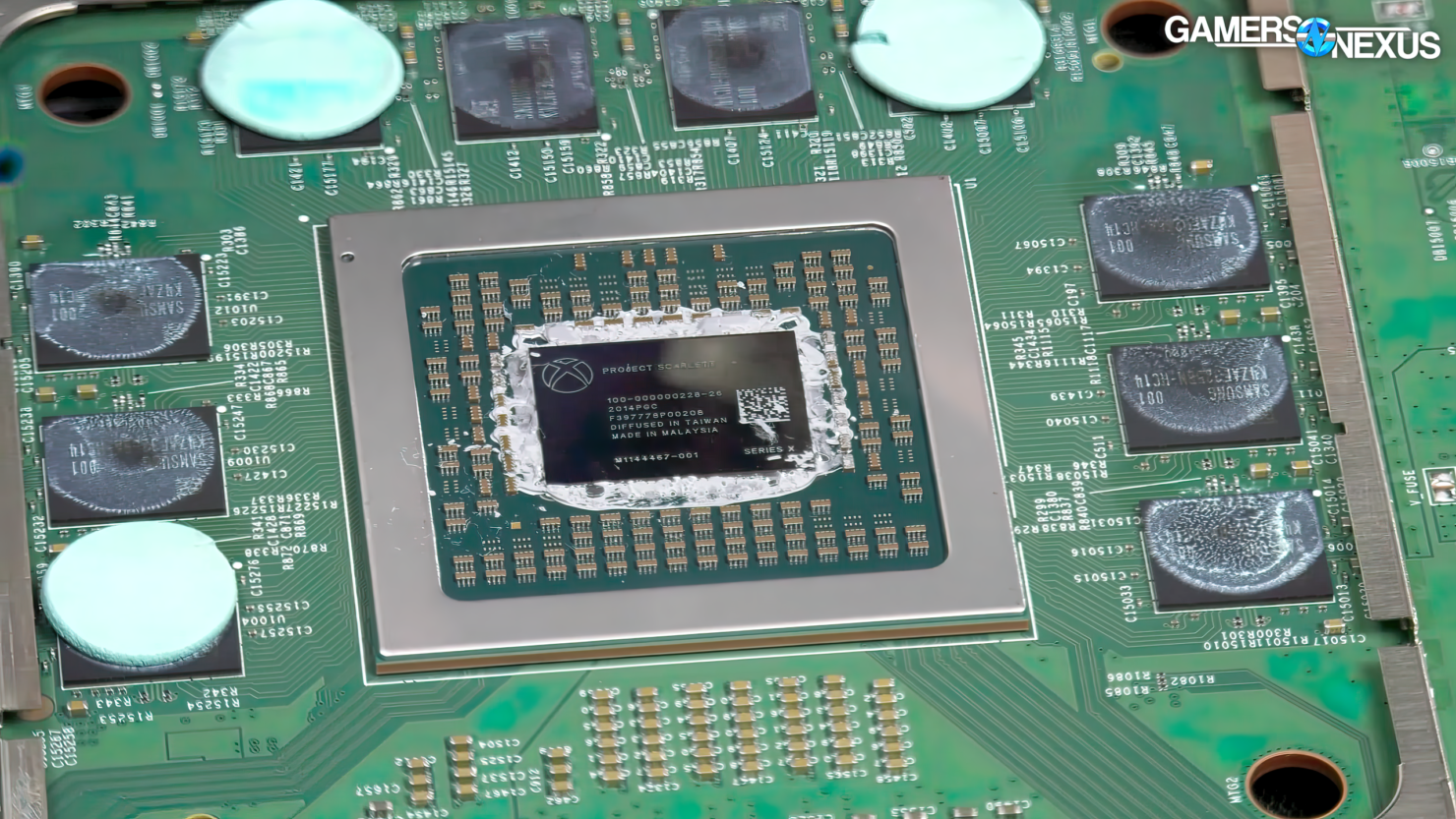 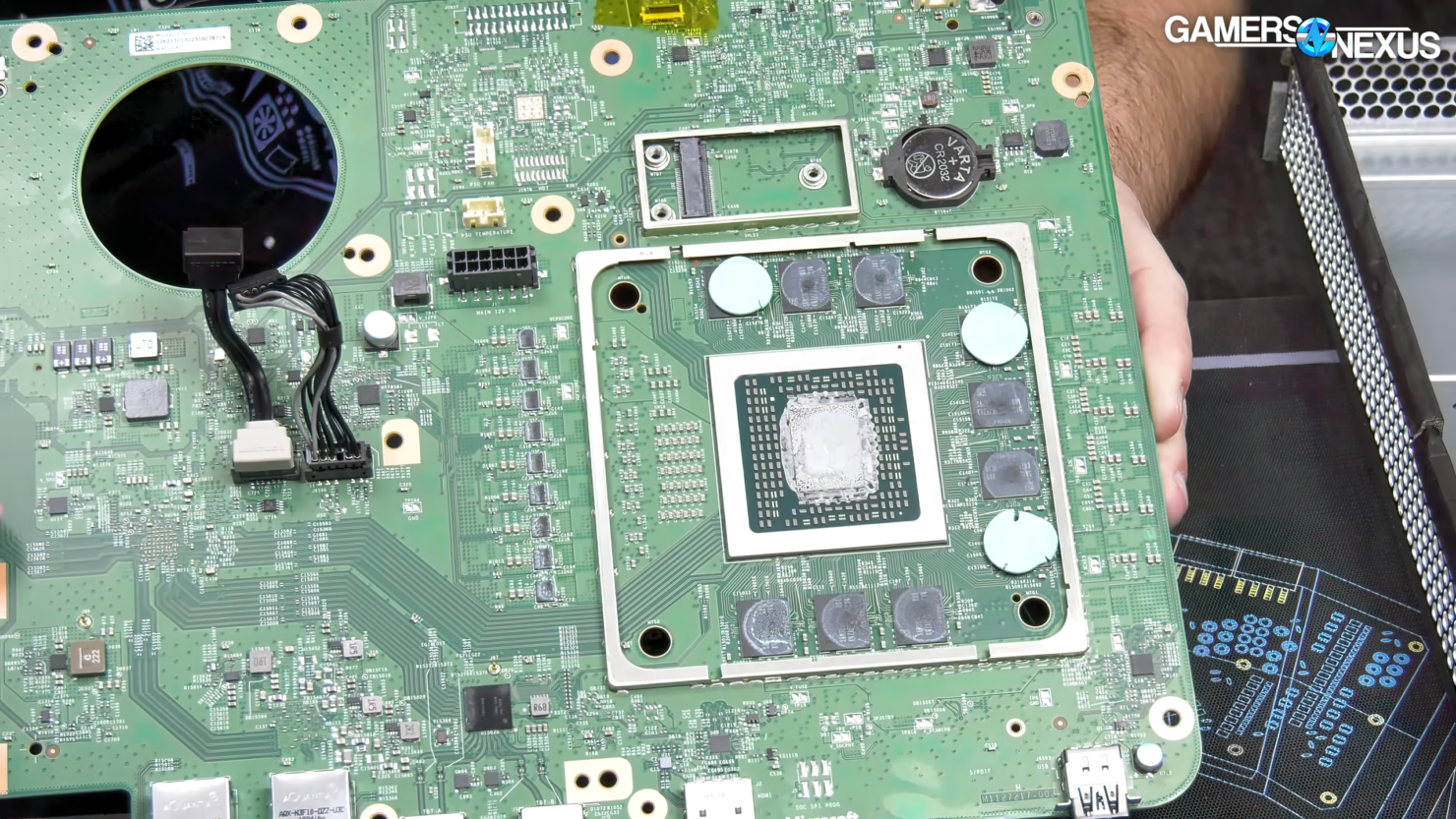 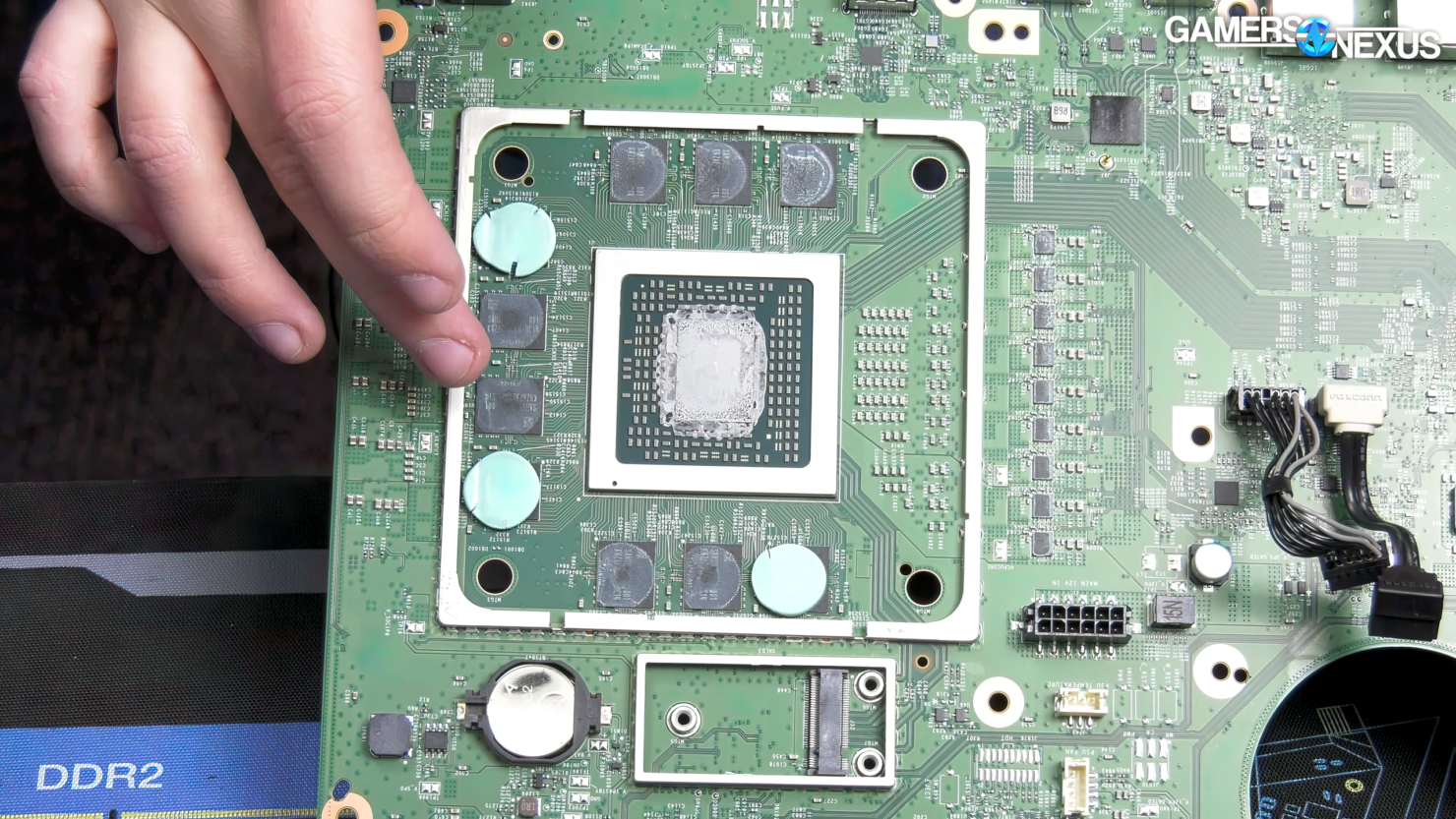 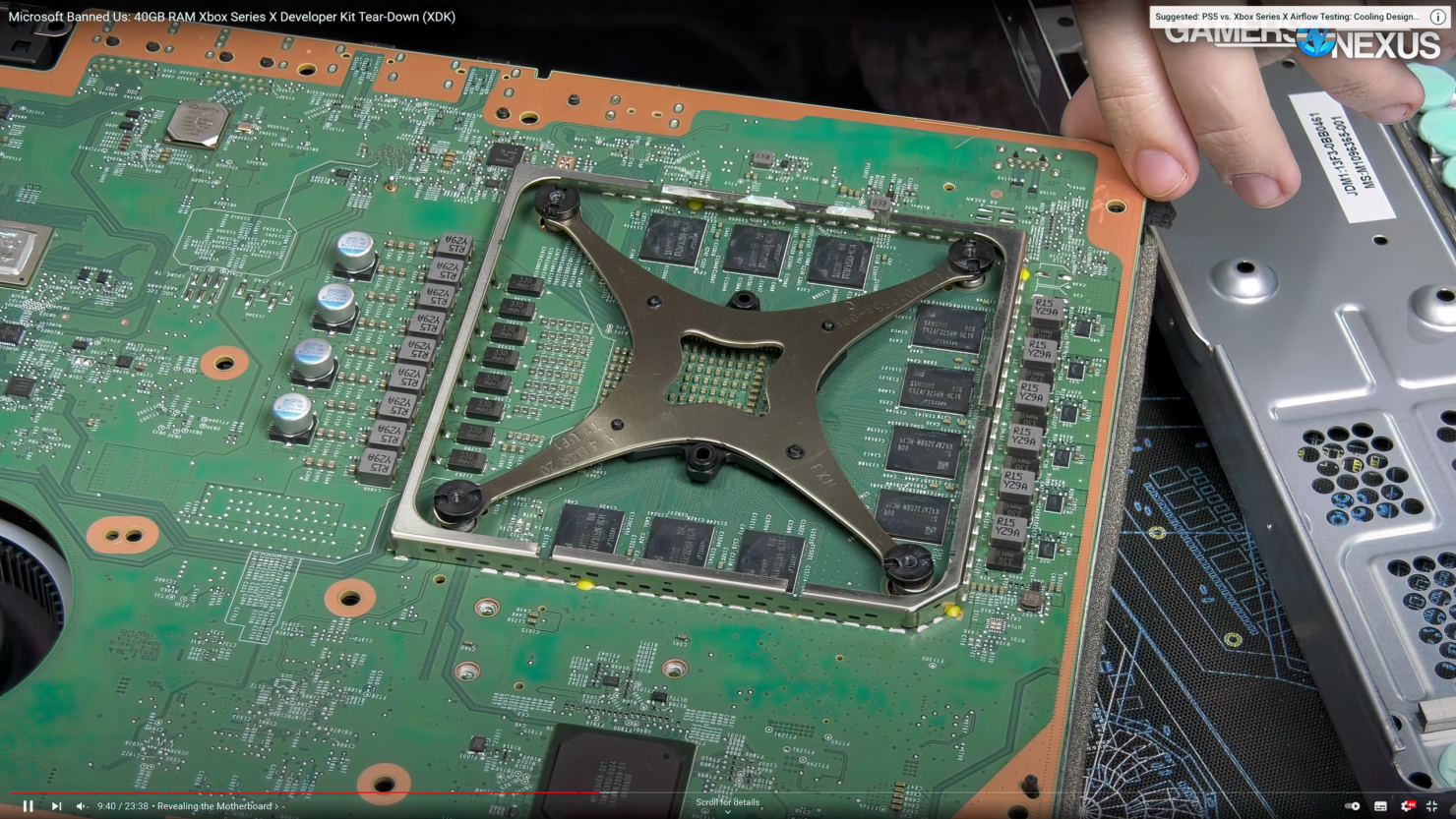 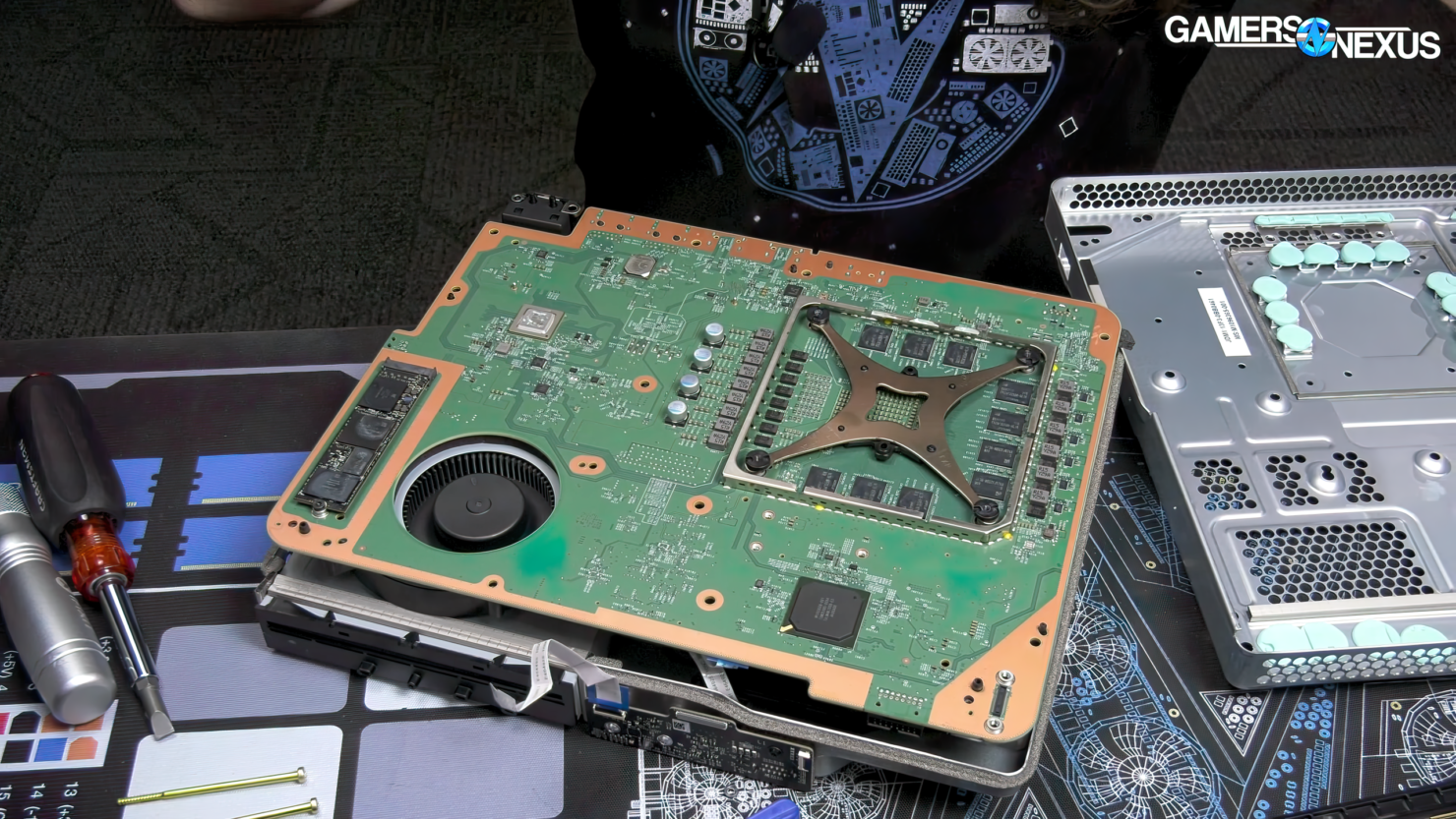 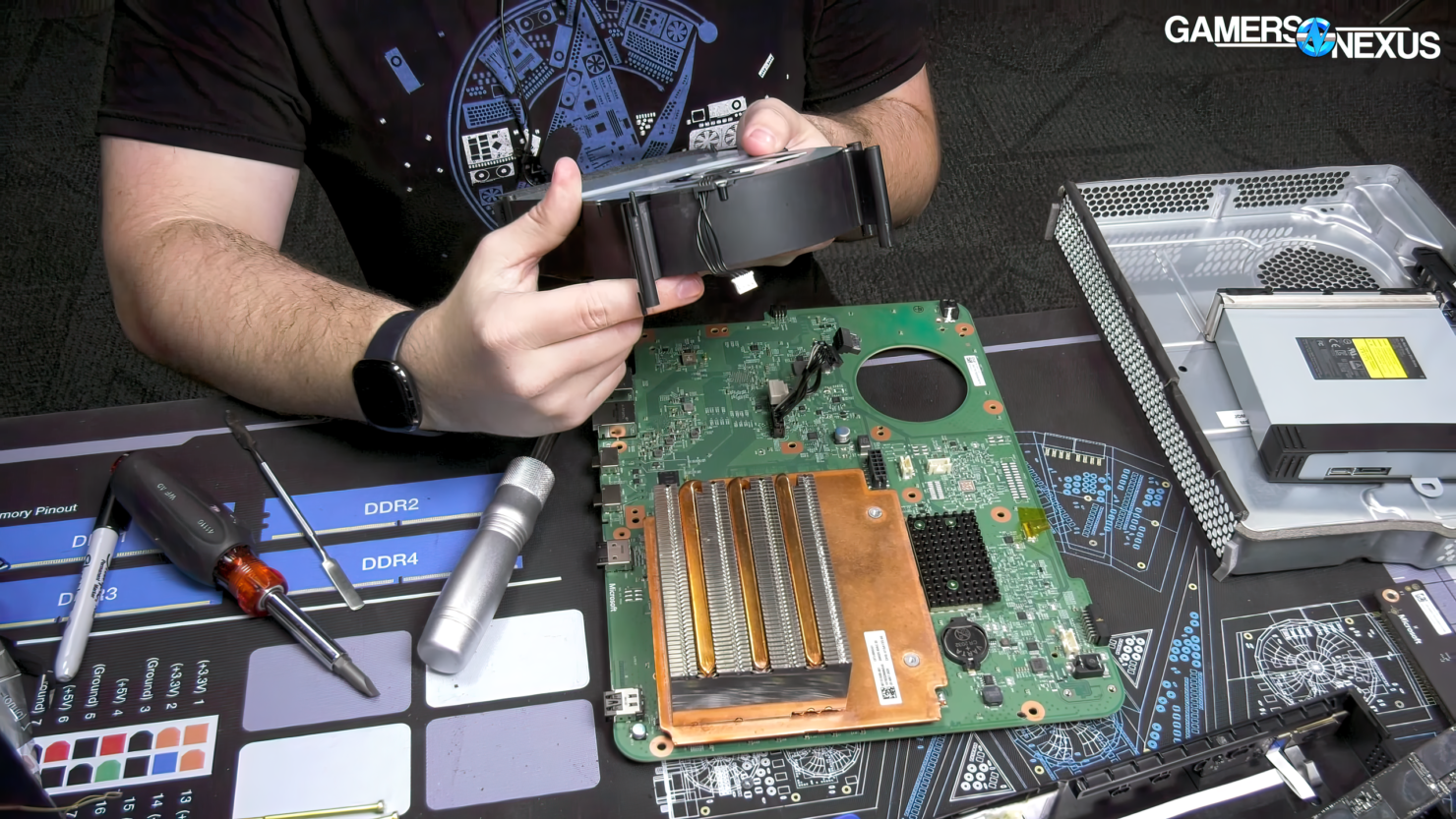 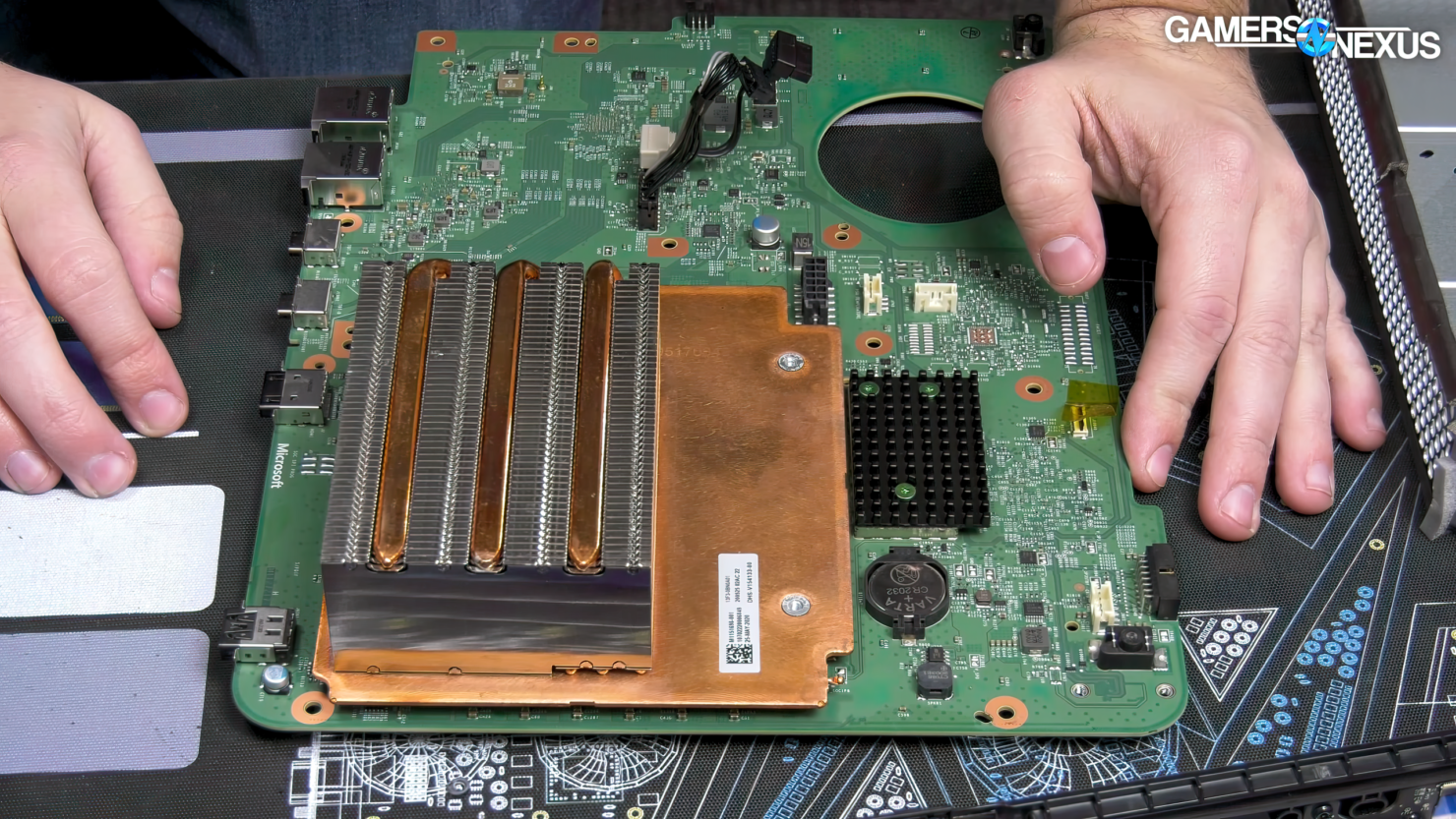 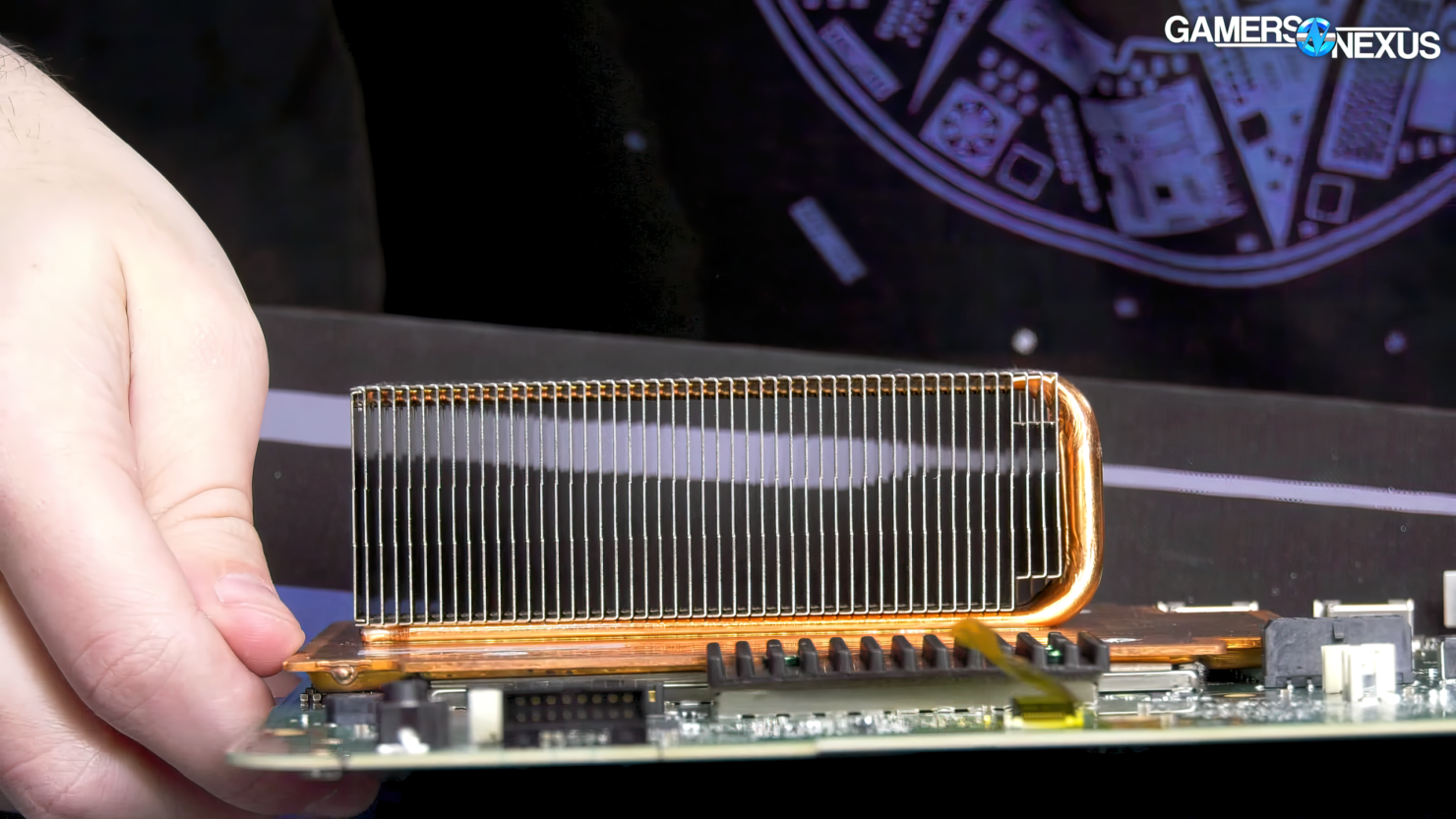 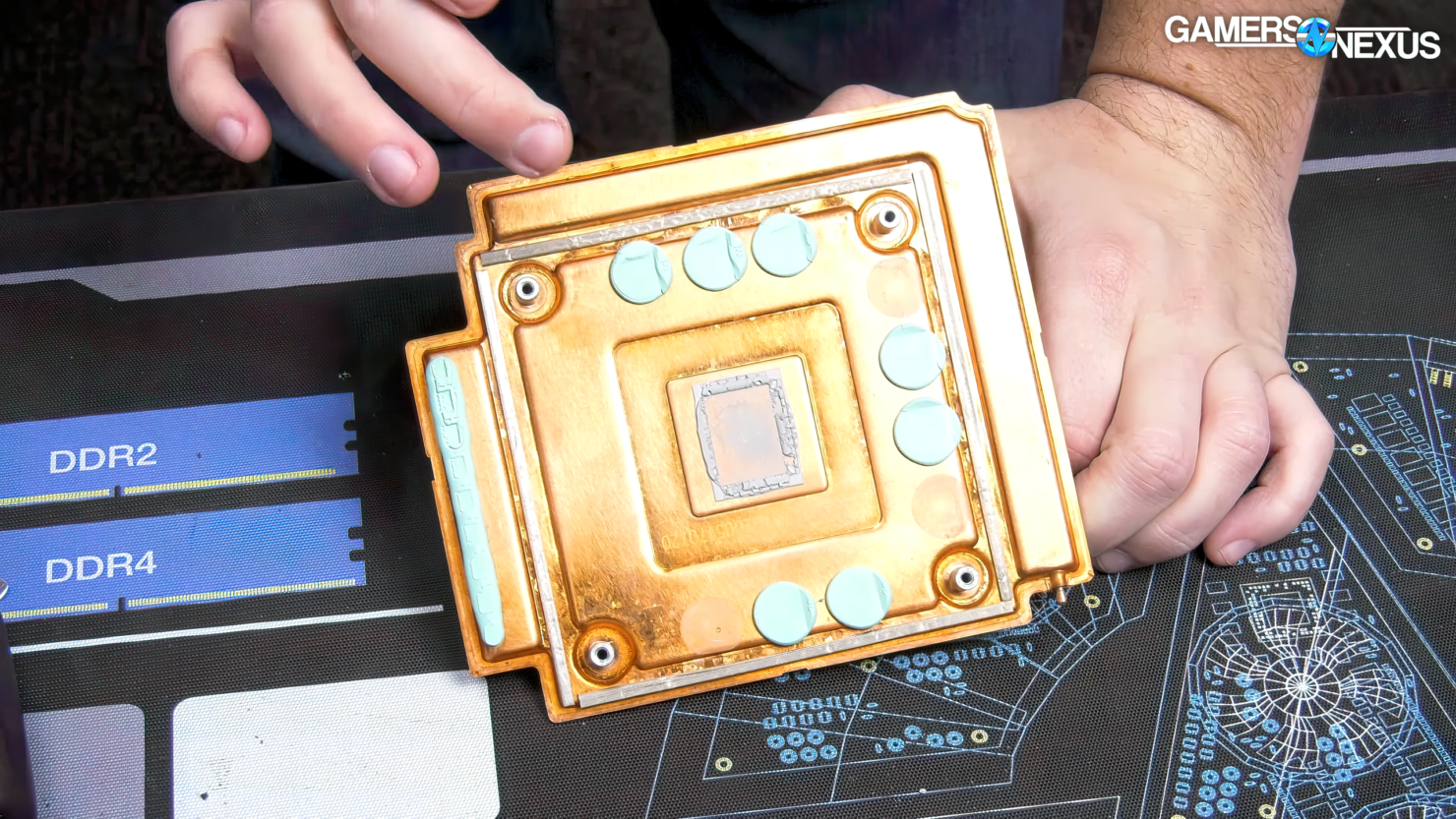 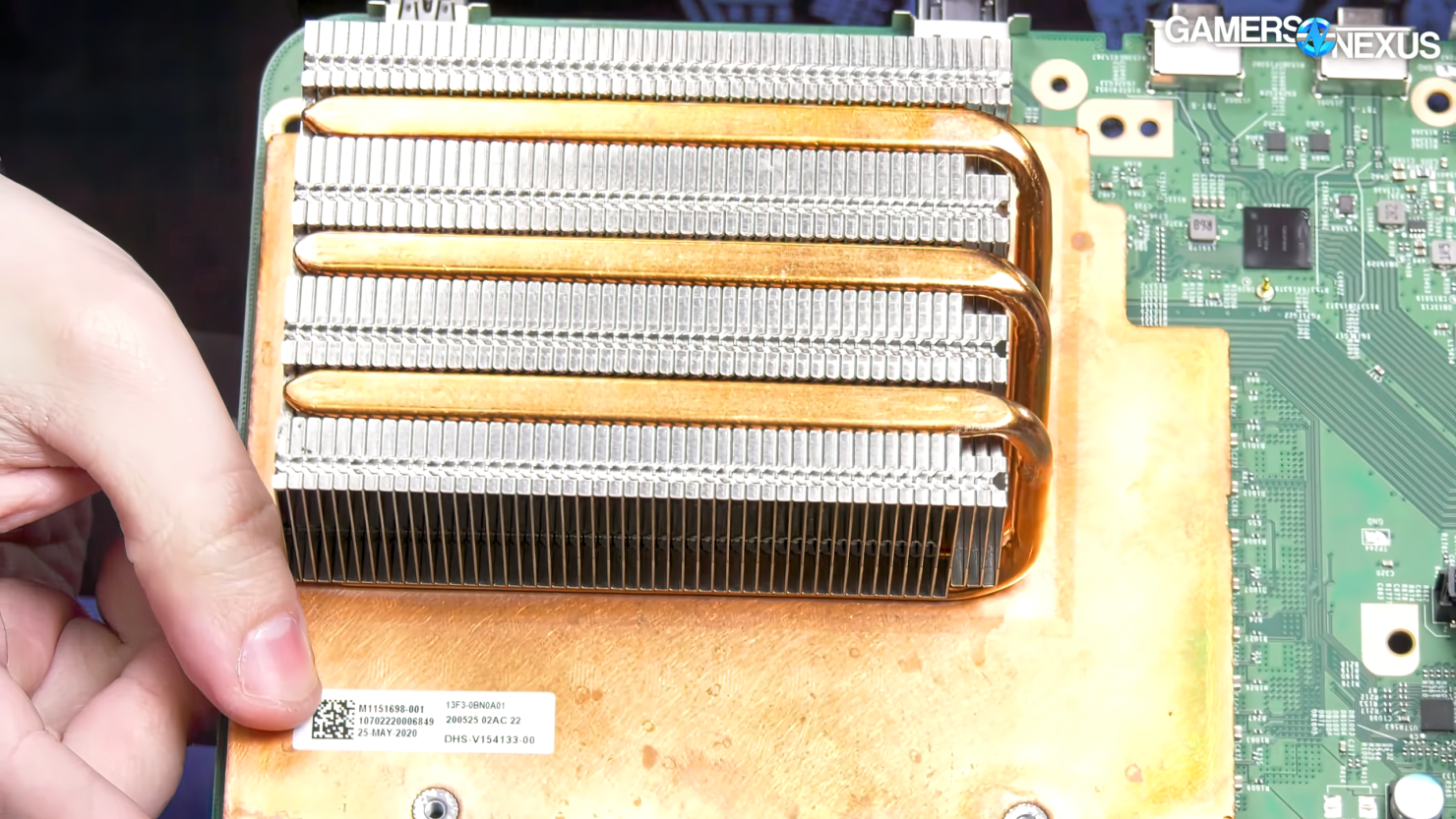 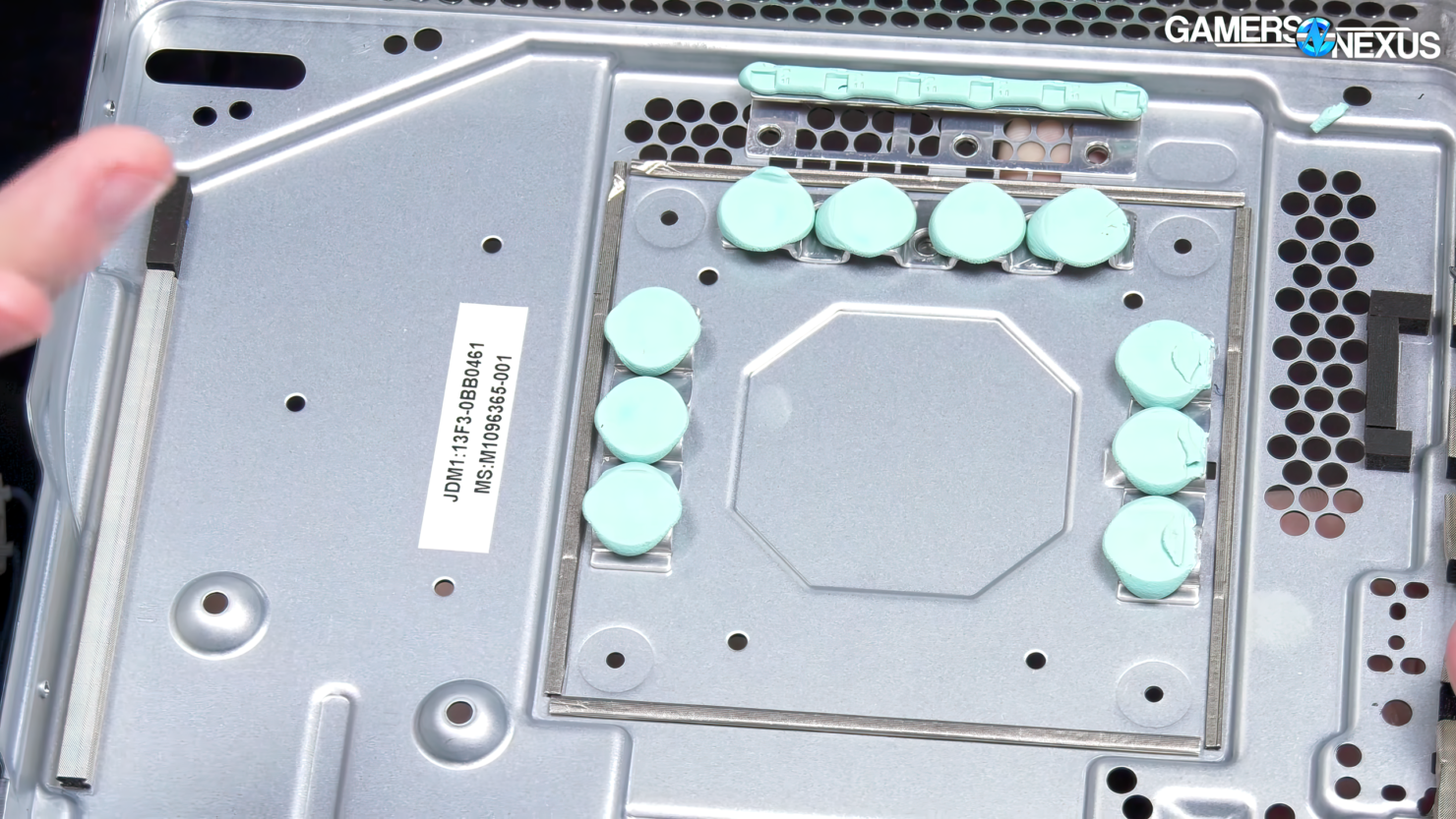 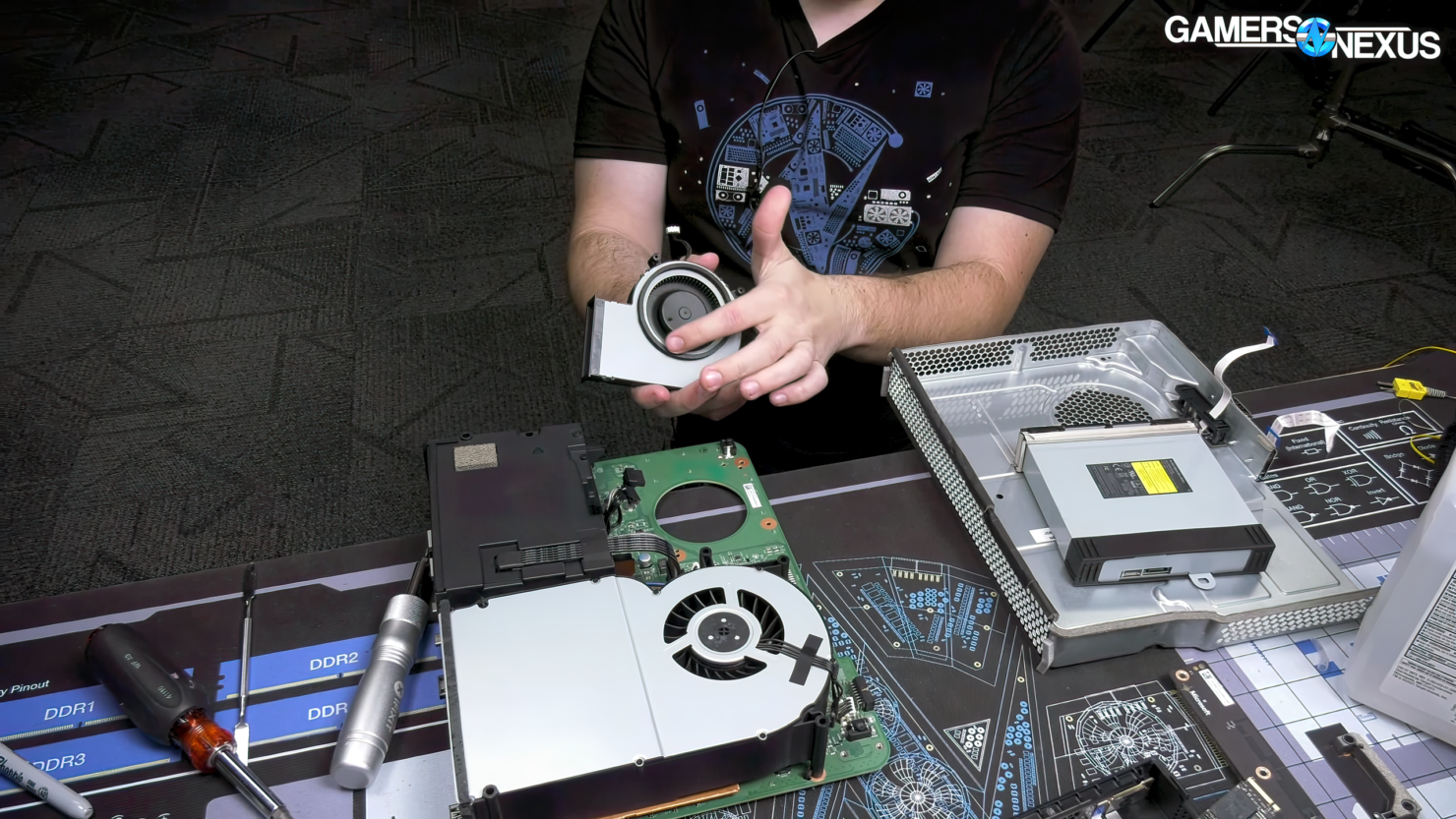