MOVIE NEWS – Straight from SDCC, a new trailer has arrived for AMC’s reimagined Anne Rice series Interview with the Vampire.

Now we have an official trailer for Anne Rice’s new series Interview with the Vampire, which is coming to AMC this fall. The series is based directly on the original novel and presents a reimagined story independent of the previous film adaptation. The full trailer, which you can watch below, features plenty of new footage to give viewers an idea of ​​what the new adaptation will be like, courtesy of AMC.

The reimagining stars Jacob Anderson (Game of Thrones), Sam Reid (The Newsboy), Bailey Bass (Avatar: The Path of Water) and Eric Bogosian (Succession). You can read the official logline of the AMC series below.

Anne Rice’s novel Interview with the Vampire follows Louis de Pointe du Lac, Lestat de Lioncourt and Claudia’s epic story of love, blood and the perils of immortality as told to journalist Daniel Molloy. Tormented by the limitations of life as a black man in New Orleans, Louis finds it impossible to resist fess Lestat’s offer of the ultimate escape: to join him as a fellow vampire. However, Louis’ intoxicating new power comes at a violent price, and the introduction of Lestat’s newest offspring, the child vampire Claudia soon will lead them on a decades-long path of revenge and penance.” 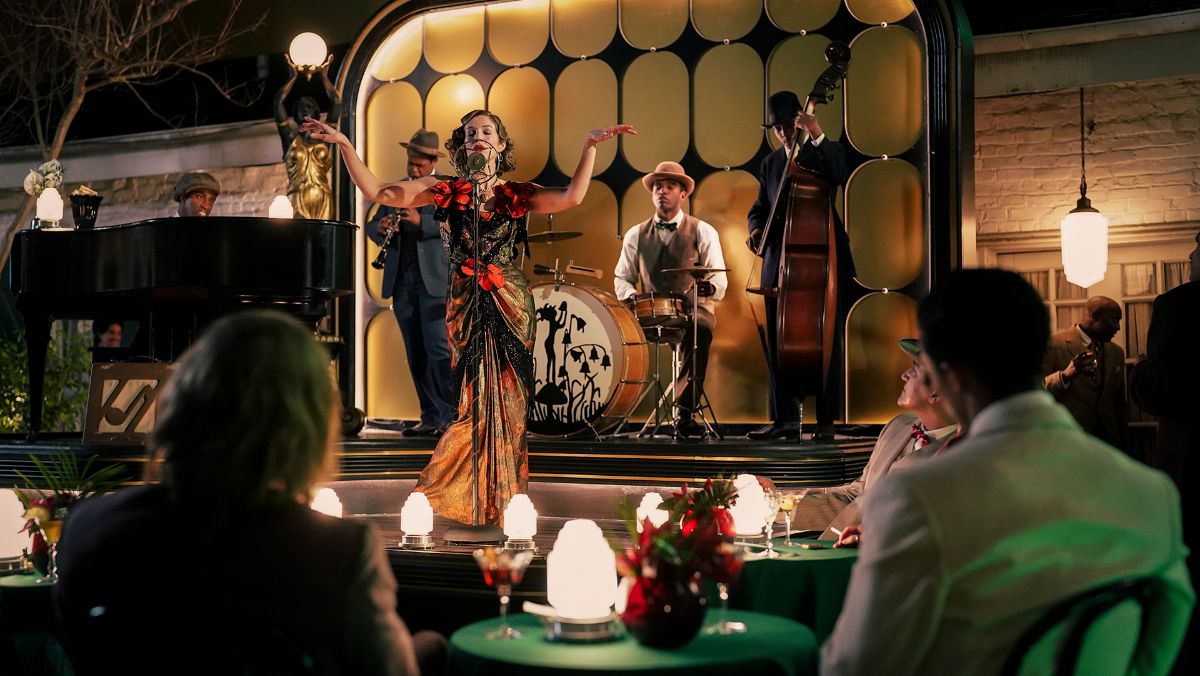 This story is just one of many planned projects at AMC based on the works of the late author Anne Rice. The idea is to create a new television universe connecting these series, with Anne Rice’s Interview with the Vampire being the first, followed by The Lives of the Mayfair Witches and other stories. The series was officially ordered by AMC last summer, and the channel is optimistic about the future.

“We’ve been looking forward to this day since we acquired this legendary Anne Rice collection just over a year ago,” Dan McDermott, president of original programming for AMC Networks and AMC Studios, said in a statement at the time. “This story already has millions of fans in the United States and worldwide, and we look forward to sharing this new interpretation of the classic Rolin and Mark have brought to life as we continue to develop the entire collection.”

The statement added: “Through The Walking Dead, this Anne Rice collection and our own Acorn TV, we are proud to be the stewards of three unique, fan-favorite and beloved franchises and universes, with our majority stake in Agatha Christie Limited. which we are only just beginning to explore.We are also delighted to have Mark, a world-class producer who has previously worked with iconic series such as Breaking Bad, Rectify, Halt and Catch Fire and Better Call Saul, on board has, and spearheaded our efforts to build the entire Anne Rice universe, with significant aspirations for these beloved stories and characters.”

Anne Rice’s Interview with the Vampire premieres October 2, 2022, on AMC and AMC+.