Is The Games Industry Declining?! PS4, PS5 Players Are Getting Harder & Harder To Attract 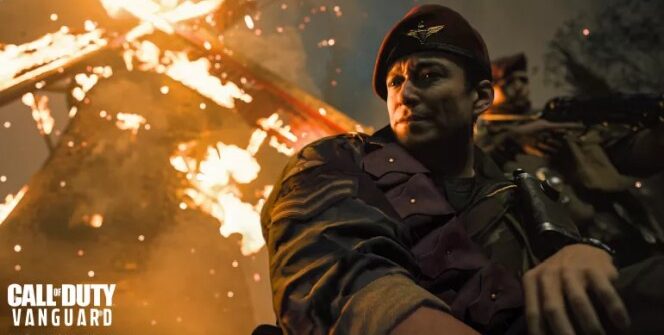 Call of Duty is losing millions of players as Sony struggles to keep PS4 and PS5 players interested.

Sony revealed in its latest financial report that it would be taking action as PS4 and PS5 owners are playing far less than expected. The company noted that for the three months ended 30 June 2022, gaming time showed a significant 15 per cent drop compared to the previous year – a considerable reduction, all things considered. But the trend is reflected across the industry.

Call of Duty, for example, is performing very poorly – which is likely to have an impact on PlayStation’s engagement statistics.

The franchise’s active player base has fallen from 127 million at this time last year to just 94 million this year. That’s 33 million fewer active users – and that’s contributed to a 28 per cent drop in revenue.

In fact, Activision Blizzard’s numbers have been plummeting since their peak in March 2021, which is the lowest since 2019 – before the pandemic. One can assume that the end of closures and curfews is playing a big part in this, although Call of Duty: Vanguard is also largely seen as a miss by the company.

All of this is having an impact on the industry’s bottom line. According to NPD data, total spending in the industry in the US fell by 13 per cent in the most recent quarter, a dramatic $1.78 billion decline year on year.

Of course, the cost of living crisis is not helping, with many people more worried about their bills than the latest AAA video games for PS4, PS5…

After a few years of unprecedented growth, it is clear that reality is also knocking on the window of platform holders such as PlayStation and its various publishing partners – and the still significant success of PS4 and PS5 does not help.