Grey commented succinctly on CD Projekt RED’s tweet, “Hi, I’m Ash.” It confirms that she will play the character in Cyberpunk 2077’s only expansion pack, Phantom Liberty, which is guaranteed to skip the PlayStation 4 and Xbox One duo. Ash will be a radio presenter on a new radio station, 89.7 Growl FM. It’s already confirmed that Grey (real name Marina Ann Hantz) will lend her voice to the character, but we don’t yet know if her look will be adopted by CD Projekt RED (we’ll abbreviate it as CDPR from now on).

According to the Polish studio, Cyberpunk 2077: Phantom Liberty will be a spy thriller, and Johnny Silverhand will play a role in it. Keanu Reeves will also be back, so after the base game, we’ll see his voice and look in the expansion. Then, CDPR will essentially turn its back on its engine: we’ve already written that Cyberpunk 2077 will get a sequel (as well as a new The Witcher trilogy and a new IP, Hadar, confirmed), but it won’t be using the in-house REDengine, but Unreal Engine 5.

A new studio is handling the new Cyberpunk game, so it will not be created by the Polish team at CDPR but by CD Projekt Red North America, a US-based studio. Hopefully, with this change, the company won’t lose as much money at launch as the old one (the PlayStation 4/Xbox One version of Cyberpunk 2077 was almost unplayable in December 2020 after three delays… and we wrote about how the switch to Unreal Engine 5 would allow them to test their games on consoles).

Cyberpunk 2077 reportedly sold over 20 million copies, and the Netflix anime Cyberpunk: Edgerunners has helped (we wrote about that too). 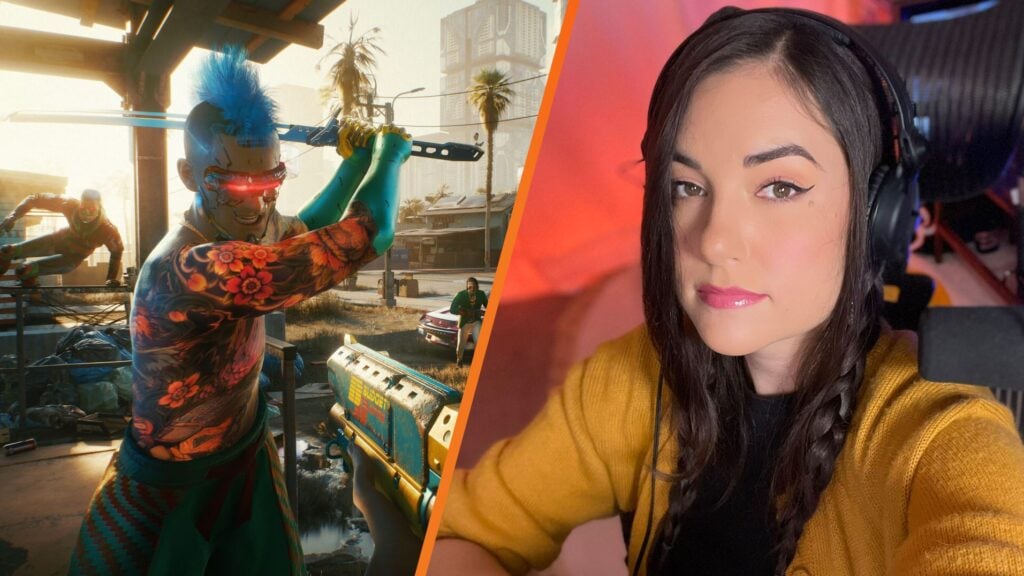