Empire Of The Ants: Bernard Werber’s Novel Is Getting A New Game Adaptation The 1991 science fiction book is getting a game adaptation by Tower Five and Microids.

According to Microids, “Based on Bernard Werber’s best-seller, Empire of the Ants will offer a strategic experience close to the iconic books saga. Experience immersive adventures and defend your lands through tactical and strategic battles in a microscopic world of epic proportions. Exploration, strategy, combat skills, and the local wildlife alliance will be necessary to emerge victorious from the many challenges that await you. Take part in the exodus of a doomed and lost colony. Play as the Ant Savior, whose mission is to lead its “people” and rebuild a home, protect them, make them prosper, and conquer new territories through different seasons.

Endorse the role of a brave ant with a third-person view and explore unique abilities that can help you in battle and exploration. As a 3D real-time strategic game with progressive difficulty, Empire of the Ants promises an intuitive experience for newcomers, with tutorials to learn the fundamentals of a real-time strategy game. The game will also offer a scalable difficulty and adaptable experience for veteran players who will discover new game mechanics as well as advanced strategies and combat skills. The game will feature a photo-realistic forest to explore. Meet, encounter and interact with other ants and forest dwellers through your adventure. The Unreal Engine 5 allows pushing the boundaries of the photo-realistic effect on plants and wildlife. The game features a narrative that follows the rhythm of the seasons, to which environments and gameplay mechanics will adapt. The game maps will evolve depending on the time of day (day, night, dawn, and twilight).”

Microids will release Empire of the Ants in 2024 for consoles and PC (Steam). The PlayStation 5 will be on the console list, as the French publisher’s game can already be wishlisted on the PlayStation Store. Thus, an Xbox Series port is also on the cards. Why the word new in the title? Microids has already made one in 2000… and Werber has already spilled the beans on Microids’ plans in April last year! 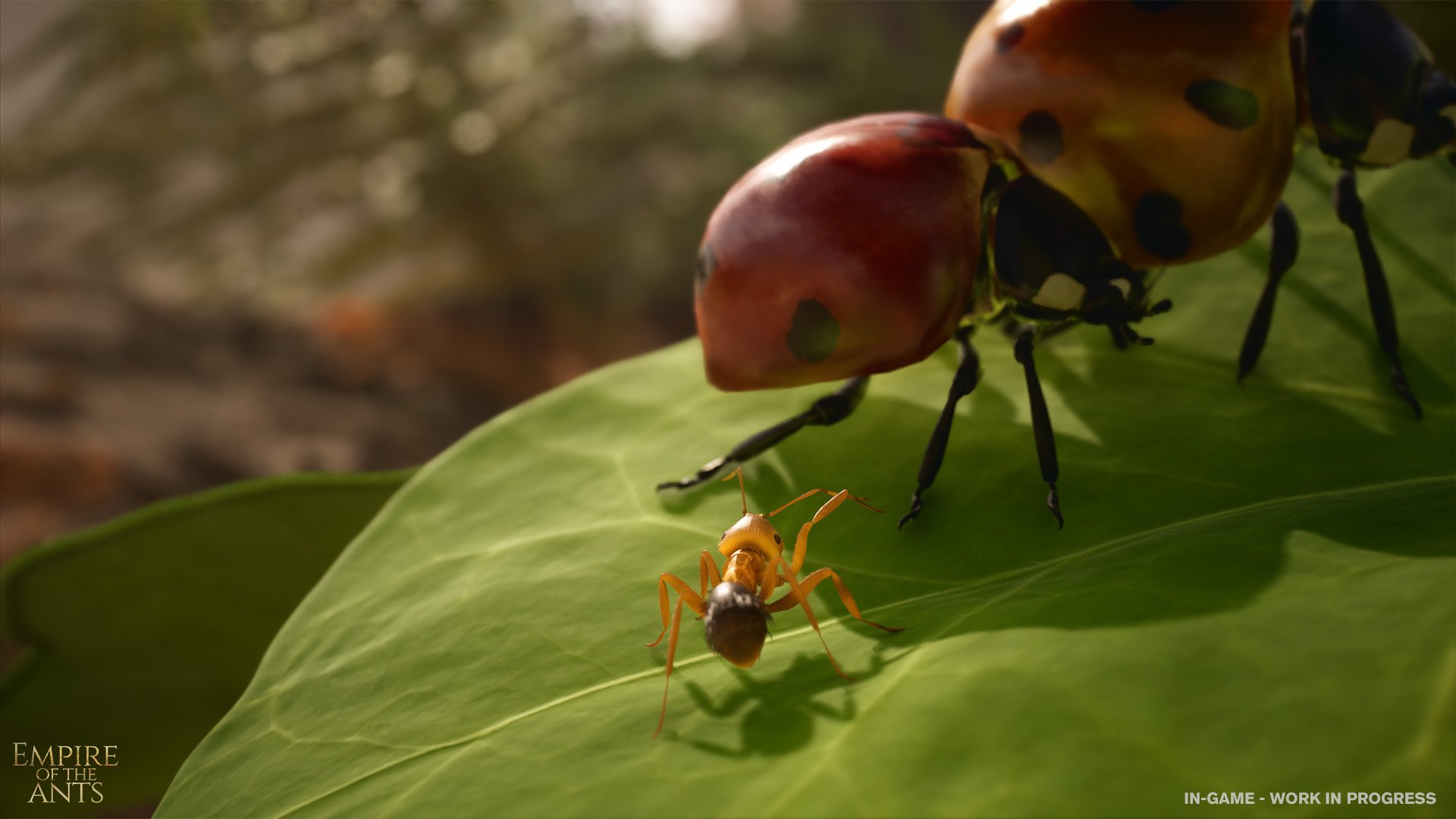 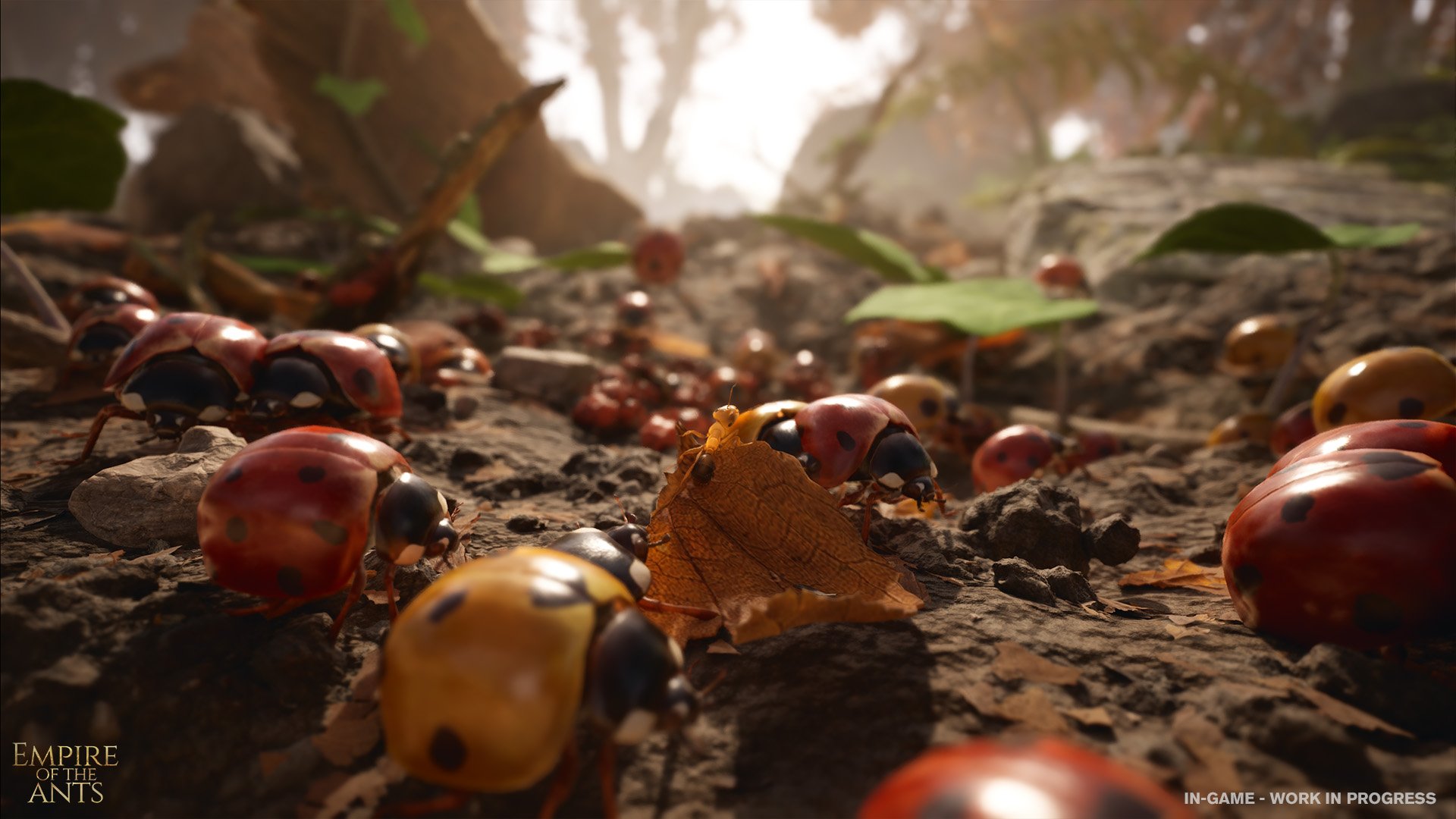 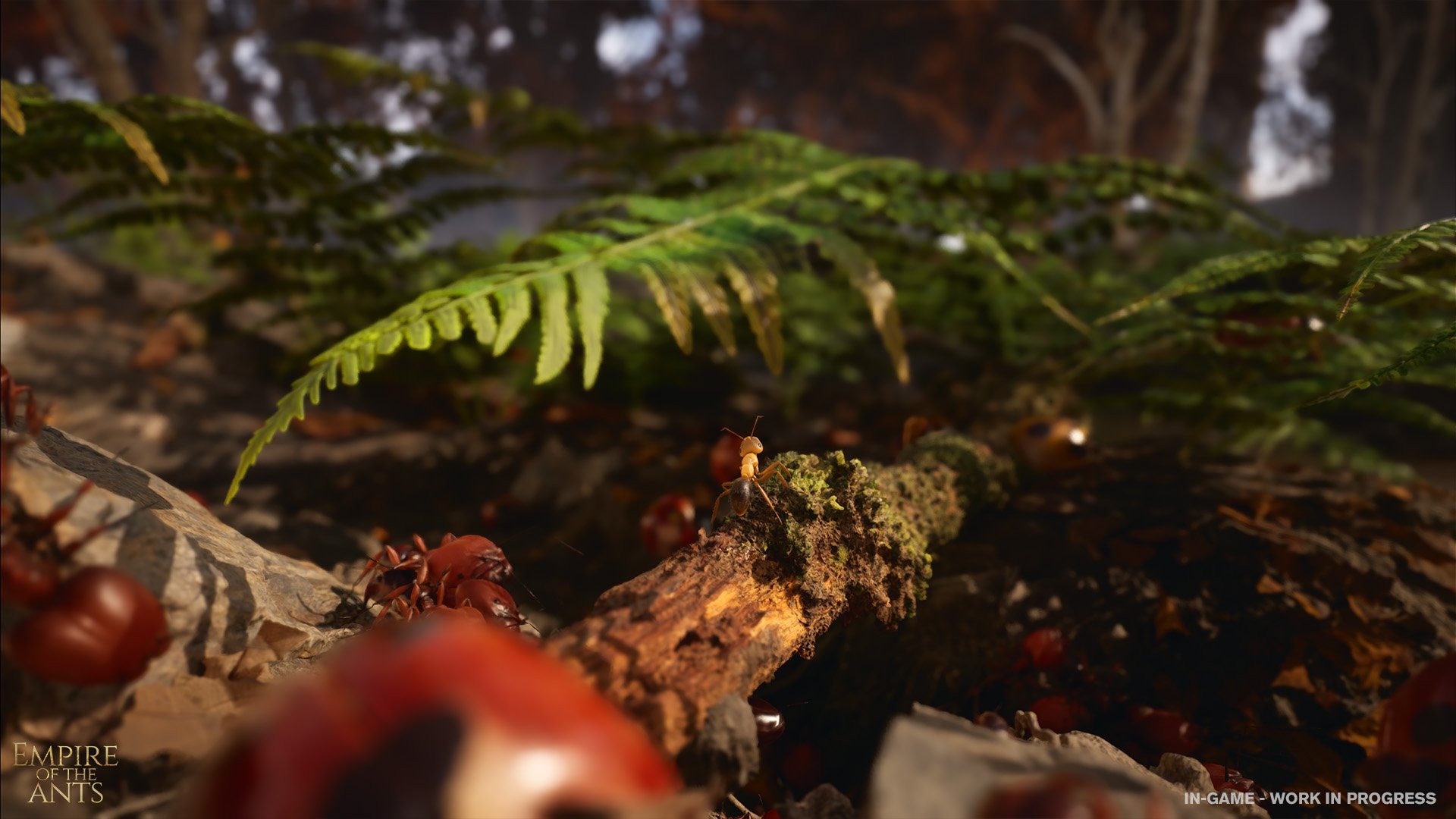 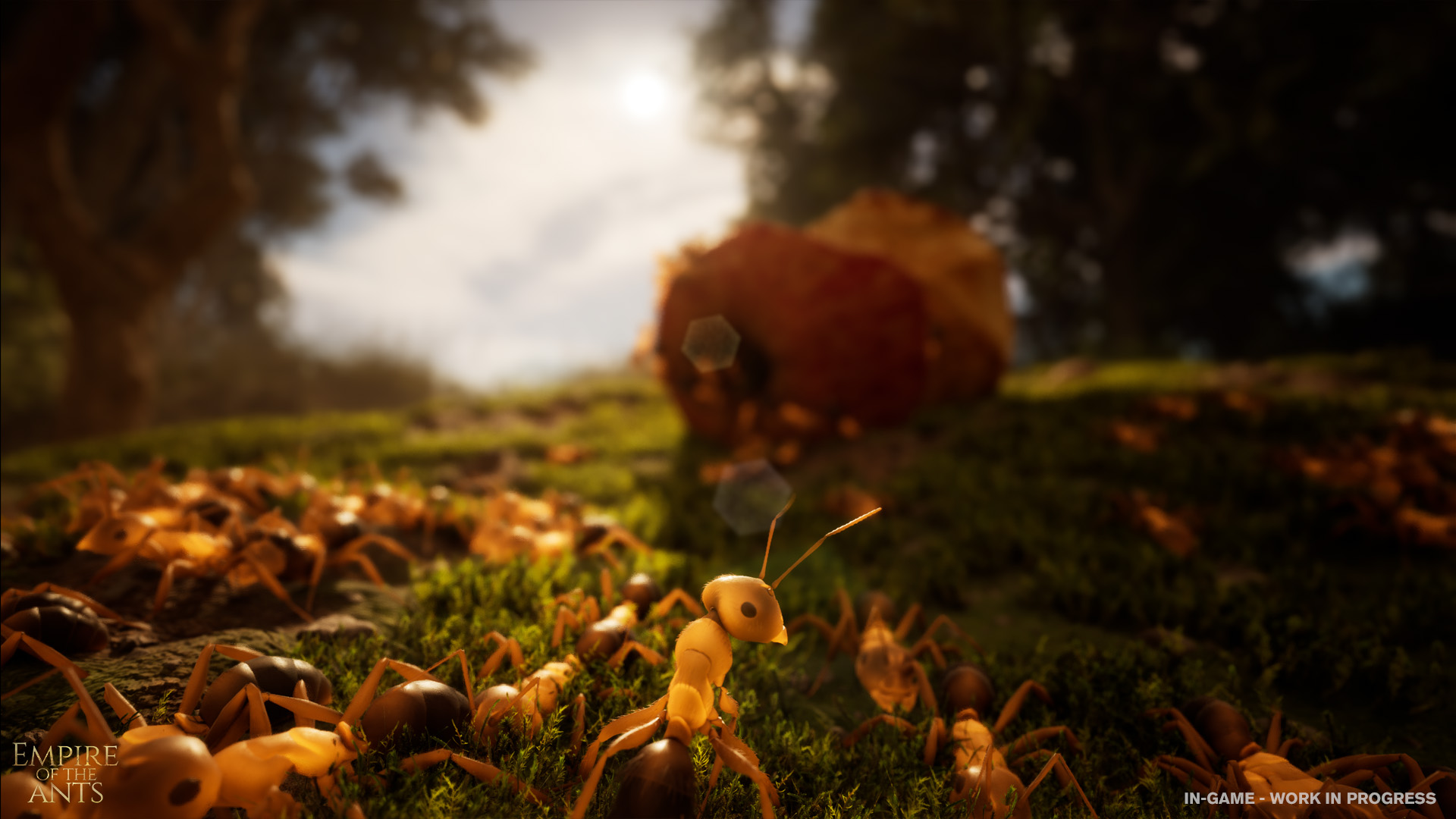 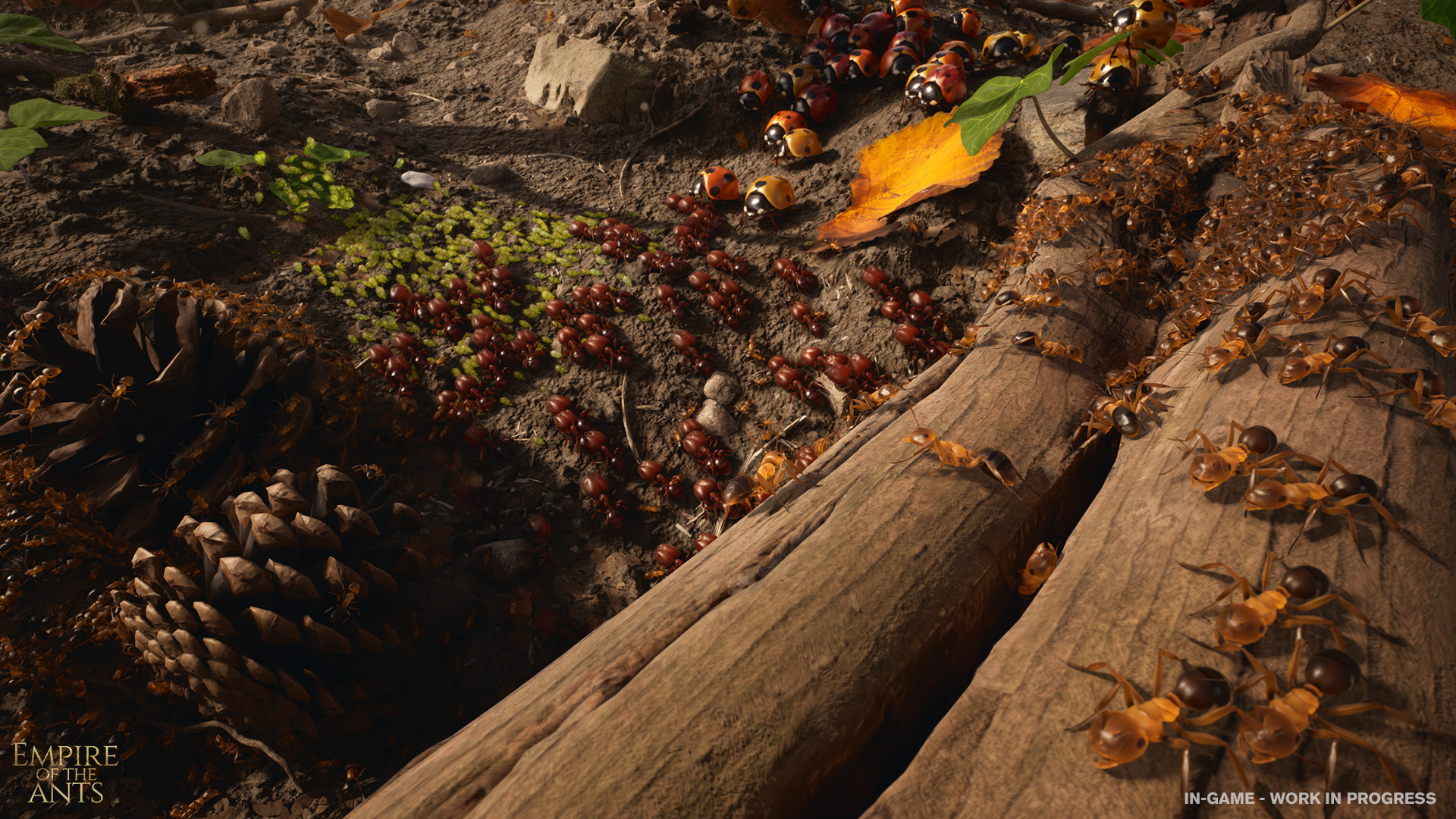 Spread the love
Tweet
Tagged Empire of the Ants