Ganbarion’s game originally launched in 2013 in Japan on the 3DS, followed by the Western edition in 2014 along with the PS3, PS Vita, and Wii U ports. Let’s make the situation complicated by making a Deluxe Edition for PlayStation 4, PC, and Nintendo Switch…

Quoting the press release, „explore the Grand Blue as you’ve never seen it before. One Piece Unlimited World Red – Deluxe Edition will support up to 4K on PC & PS4 Pro, Full HD on PS4 and Nintendo Switch. Players can rely up to 60 fps on all three platforms to allow for a powerful and enjoyable game experience. Also, all games modes for PS4 Pro, PS4, and Nintendo Switch will be available in 2-player Co-op!

Re-discover the original adventure of Luffy and his pirate crew that encounter and befriends a cheerful yet mysterious raccoon named Pato- who possesses a shadowy power to create anything drawn onto a leaf. To help their newfound friend, Pato leads the crew to the Forgotten Island where they get kidnapped by a wicked pirate named The Red Count and Luffy must fight to recover his crew from the enemy’s grasp and find out exactly what The Red Count’s evil plots are… The adventure will come loaded with incredible content thanks to the inclusion of more than 40 DLC’s.”

The game is out on the Switch in September, while the PlayStation 4 and PC versions are out on August 25 in Europe. (The same day as Shadow of War? Nice timing…) 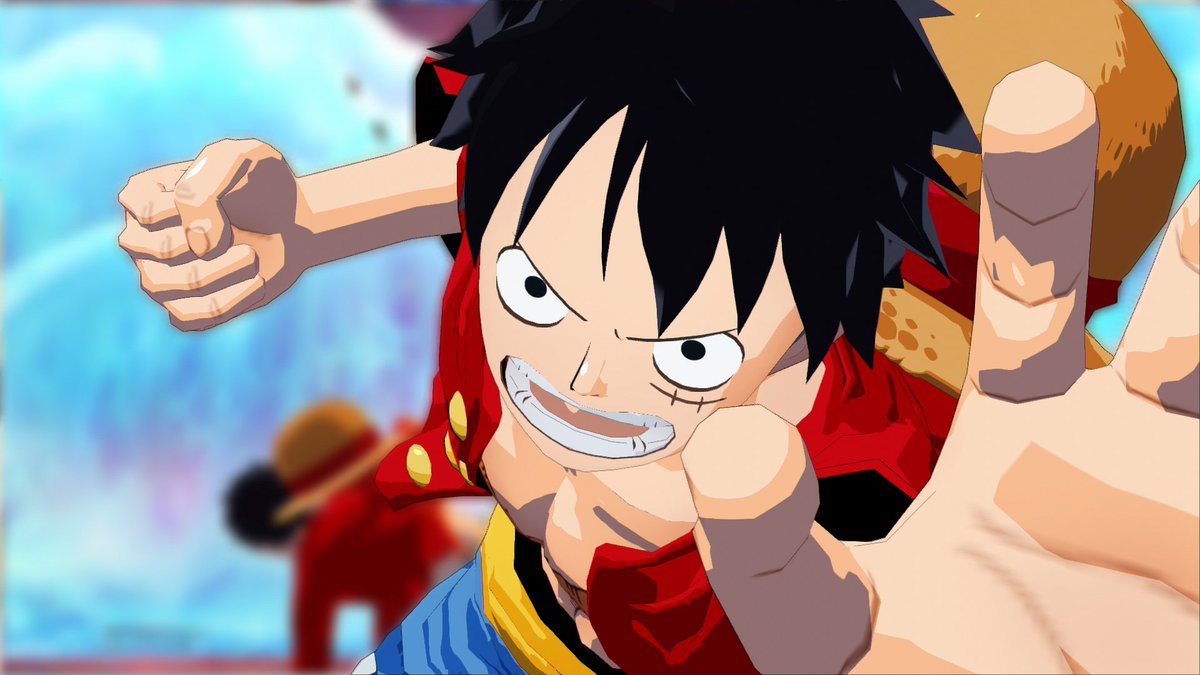 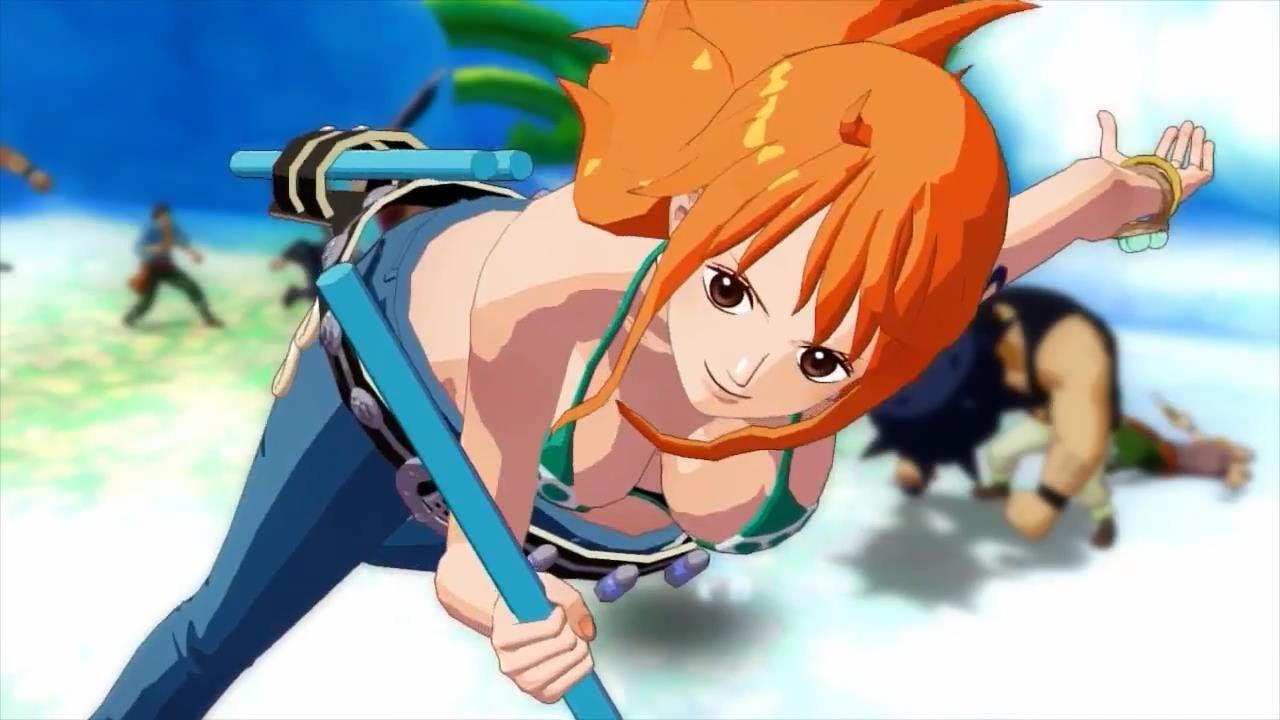 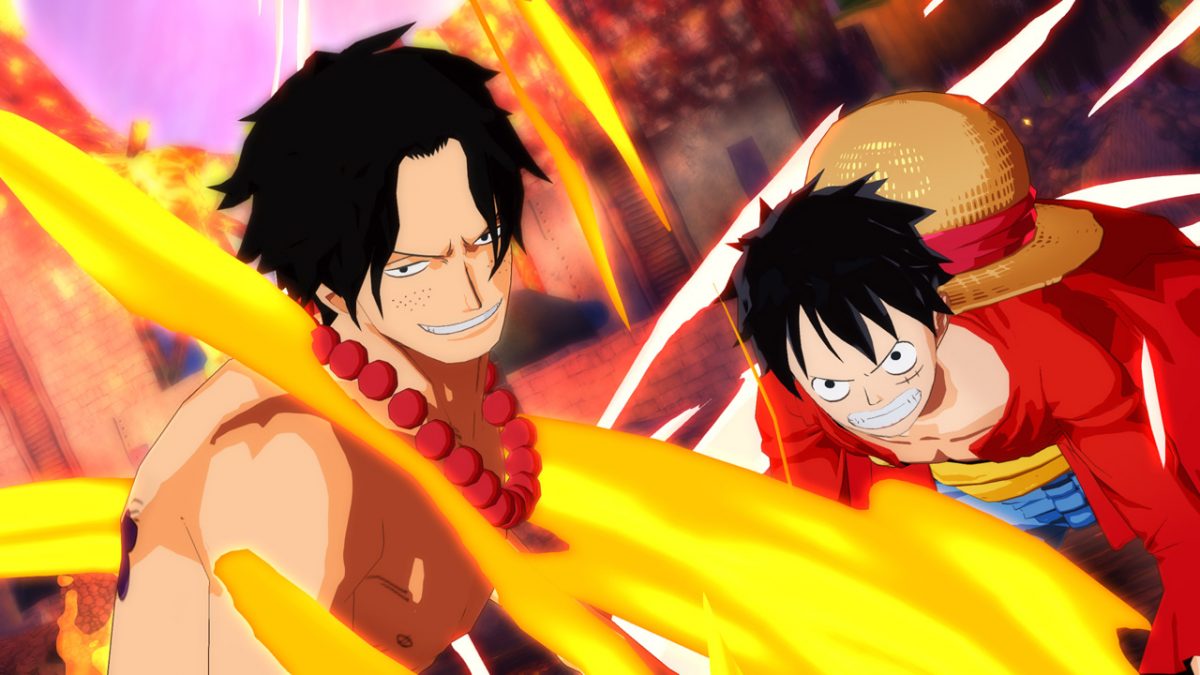 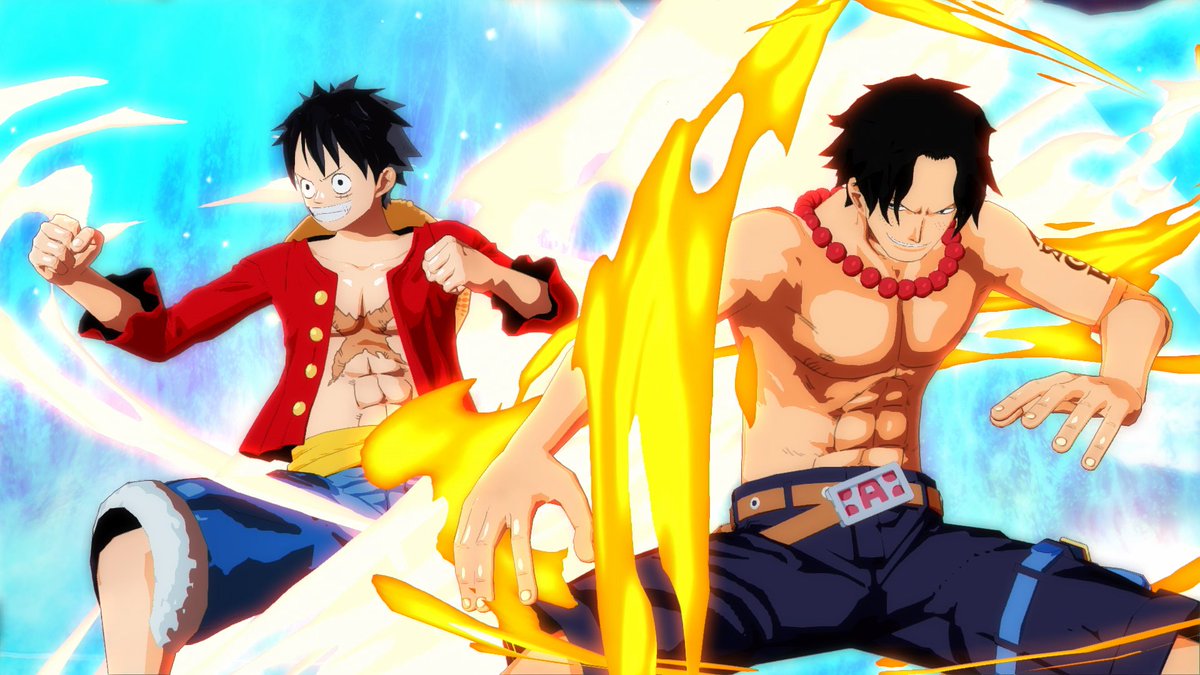