GC-2017 – Will there be more than one playable character in Assassin’s Creed: Origins? 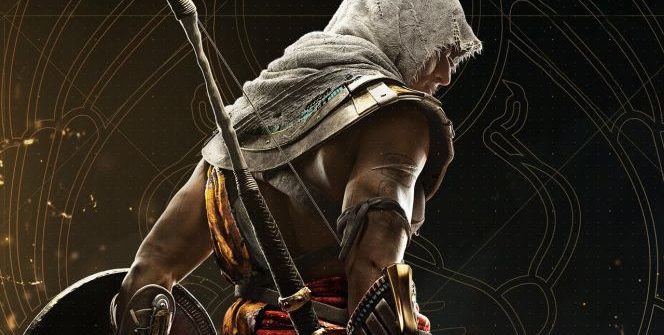 Ashraf Ismail, the lead designer of the video game, spoke about the game during GamesCom 2017.

One of the best things that have fairs like GamesCom 2017 is to be able to be close to the big developers of the moment, and journalists had the opportunity to chat with the main creative manager of Assassin’s Creed: Origins.

“The trip you are going to experience is mainly that of Bayek,” said Ashraf Ismail, the adventure’s designer, specifically mentioning his protagonist. “We have other characters playable, but we will not talk about who it is about.”

The video game Ubisoft is being one of the great protagonists of the German fair and will go on sale on October 27 of this same year for PC, PS4 and Xbox One.