Is Nintendo Bringing Out The Best Of The Developers? 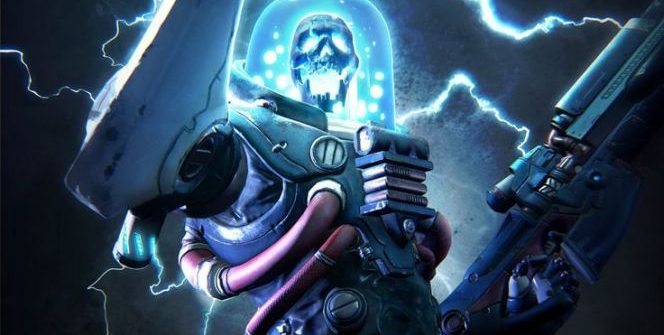 A team and a popular developer both have a good opinion of the big N.

MercurySteam is working on Raiders of the Broken Planet, but they also released a game on the Nintendo 3DS, Metroid: Samus Returns, which is a remake of the Gameboy title Metroid II. Enric Alvarez, the founder of the studio, gave an interview to GamesIndustry. He said that Nintendo is a one-of-a-kind publisher that releases one-of-a-kind games. He also said that while Nintendo is an extremely demanding company, they managed to make the team (formerly responsible for Castlevania: Lords of Shadow as well) better than before.

On Kotaku, we read from Suda51 (Killer 7, Let It Die, No More Heroes, Shadows of the Damned…) that „the Nintendo Switch is a punk console,” but positively. (He’s currently working on a new No More Heroes game called Travis Strikes Again, out by the end of 2018…)

With multiplatform titles, it’s a different situation, but still, it’s understandable why developers praise Nintendo, which is flying right now.