Also, Kazunori Yamauchi has given a decent interview as well.

Previously, we wrote in detail what the Gran Turismo Sport demo – which would be available for just a few days – would contain, but we had no idea about how big it would be… until now. On the PlayStation Store, we found out that it will require forty-three, yes, 43 gigabytes to be installed. Massive, especially for a demo…

GameSpot asked Kazunori Yamauchi, the boss of Polyphony Digital and the creator of Gran Turismo, ten questions. He revealed what cars he owns or owned (Toyota Corolla, Toyota Supra, Nissan 300ZX, Nissan Skyline GT-R (R32), Mitsubishi FTO, Mitsubishi Lancer Evo V, Honda S2000, Porsche 911 GT3 (996), Mercedes Benz SL55 AMG, Ford GT, Nissan GT-R (R35)), his favorite is the Ford due to its beauty, he bought the Nissan GT-R because of Gran Turismo (it has shown up ever since its concept form, and Yamauchi designed its information system), and he also said that he’d like to see work cars in Gran Turismo. Ambulances, fire trucks, cranes, things like that. If that happened, GT would change dramatically! 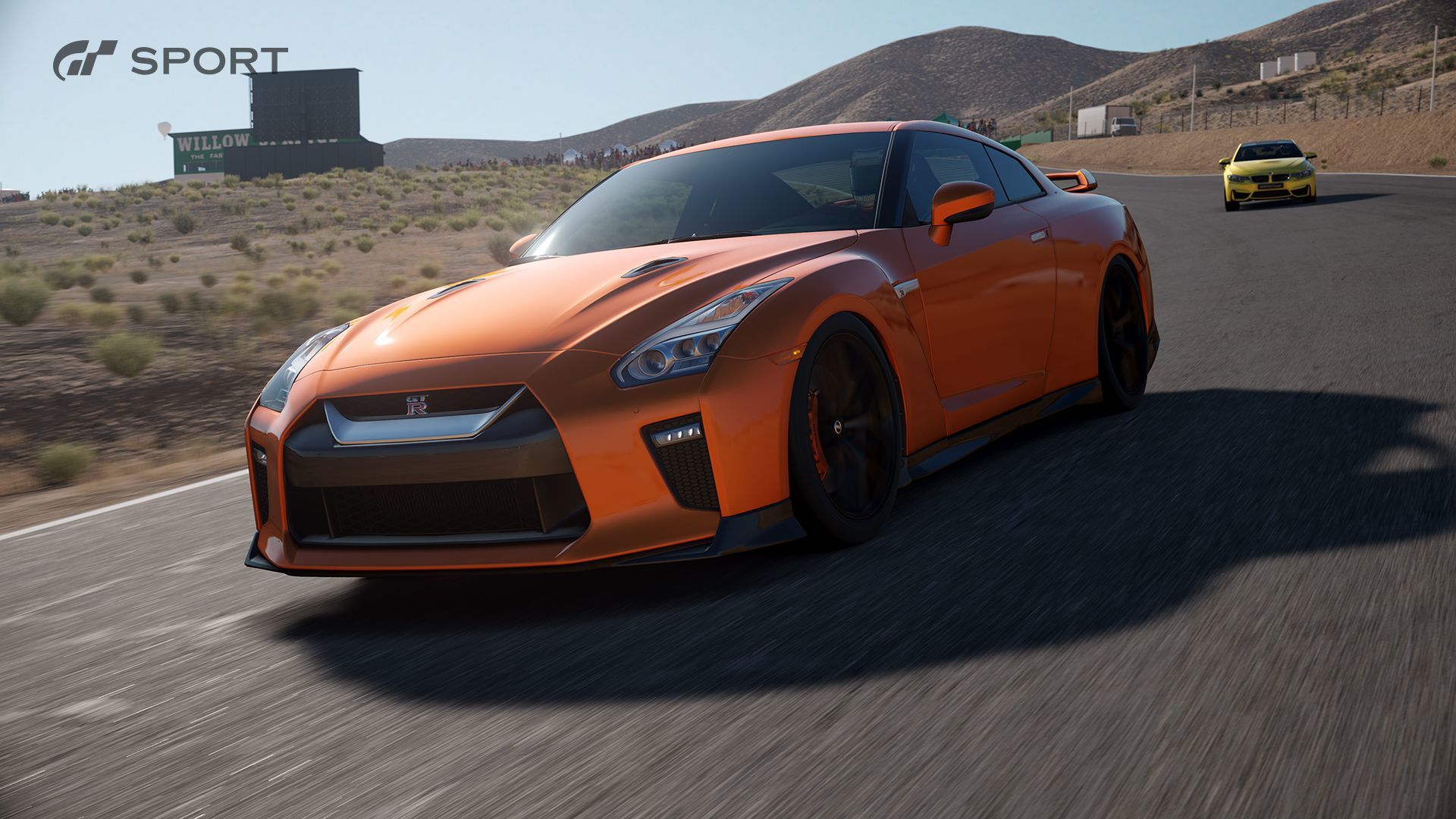 Yamauchi’s father had taken him to work when he was three years old, and by the time he was four, he could name all the cars on the road. His dream (most balanced) car would be a race car, and he’d tune the car depending on the brand. He’d keep a Porsche or a Mercedes untouched, but he would modify an S2000 or a GT-R.

Gran Turismo Sport is out on October 17, exclusively on PlayStation 4, with PlayStation VR-support.