We start off with the non-trailer news. Shawn Layden has confirmed that within one year, we will be capable of changing our PlayStation Network names! Finally! (Source: GameSpot) The American head of PlayStation also said that he believes Sony will still „humbly” dominate the gaming market next year. The Nintendo Switch and the Xbox One X will have a word or two about it, though… (Source: DualShockers)
The viewers could have been somewhat disappointed in the latest Sony event, as there was no release date announced for God of War (even though a March 22 day was leaked previously), or for Detroit: Become Human, which was played by the audience. The former game at least got a new tidbit confirmed: God of War will take at least 25-30 hours to complete. It also got a new video.

Ghost of Tsushima, Spider-Man, The Last of Us Part II, and Death Stranding wasn’t shown on (new) videos. Kojima’s game is, apparently, somewhat playable already, the trailer (repeated from the VGA) was done on a PlayStation 4 Pro, and we still have no clue what we saw. (We repeat the video for you.)

Monster Hunter World got a new trailer, and we also learned that on top of Horizon: Zero Dawn’s Aloy, Mega Man would also show up in the game as a form of a collab. Although this franchise is another one by Capcom, so we wouldn’t be surprised if they announce Street Fighter next week. The game’s out on January 26 on PlayStation 4 and Xbox One. The PC port follows at a later date. We also found out how the PlayStation 4 Pro will be supported. The game will offer three modes. You can either prioritize the resolution, the frame rate, or the visuals. (Source: WCCFTech) 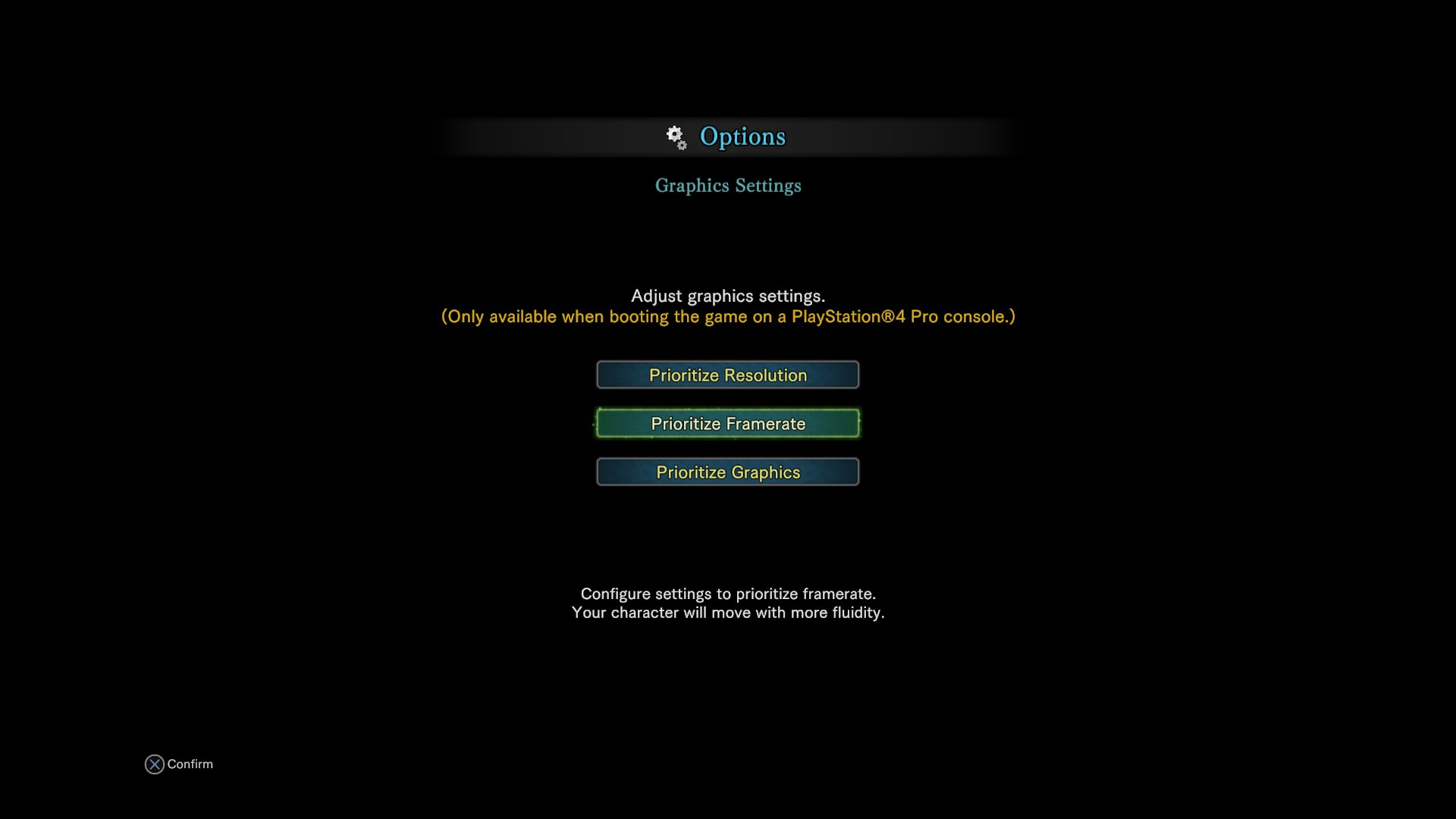 Soul Calibur VI was also present with a new video. We also learned about Bandai Namco’s fighting game that it is set in the 16th century and that it runs on the Unreal Engine. There will also be a new gameplay mechanic called Reversal Edge. With it, we can guard against our enemy’s attacks, only to turn around into powerful counterattacks, which will look cool with the dynamic camera settings. The game will arrive next year on PlayStation 4, Xbox One, and PC.

Staying with the fighting genre, BlazBlue Cross Tag Battle received a brand new trailer. This game is a cross-over between THREE games (Persona 4: Arena, BlazBlue és Under Night In-Birth Exe: Late[st]), and Arc System Works will launch this game in the United States next year on PlayStation 4, PC, and Switch. Europe will likely get the game, too.

AOne Games’ Omen of Sorrow is another fighting game, but this one will get a demo on PlayStation 4 this weekend – it will be available until December 11 – with two playable characters, Zafkiel and Gabriel. This PS4-exclusive is planned to be out next year.

In Donut County, we control a hole. No joke, Annapurna Interactive’s and Ben Esposito’s game has this concept! The game is out next year on PlayStation 4, PC, Mac, and iOS. It is just as weird as it sounds.

Compared to 2016, this event was indeed a massive fall back by Sony. At least we got a bit of surprise, though: MediEvil is getting remade! The first game launched in 1998 on the PlayStation, and although no other information was announced, at least it’s confirmed that Sir Daniel Fortesque is making a return!