Bloodborne: Massive Demand For The Comics! There is such a high demand for the Bloodborne comic that the first issue ran out of stock!

We wrote about Titan Comics’ game-to-comic adaptations several times, and we also discussed Bloodborne‘s comic book iteration as well in the past. FromSoftware’s IP turned digital and physical comic had its first issue launch in February, and it was all sold out. Thus, the publisher made a bold announcement.

They decided to reissue the first issue with a special black-and-white cover, and it will launch alongside the second issue, which will be out on March 28 (digitally as well). However, this move might make both issues run out of stock (again), but we’ll see if that’s the case or not.

Titan sent VG247 a few images of the second issue, as well as the cover art of the reprinted first one. They have spoilers, so only click on them at your risk. 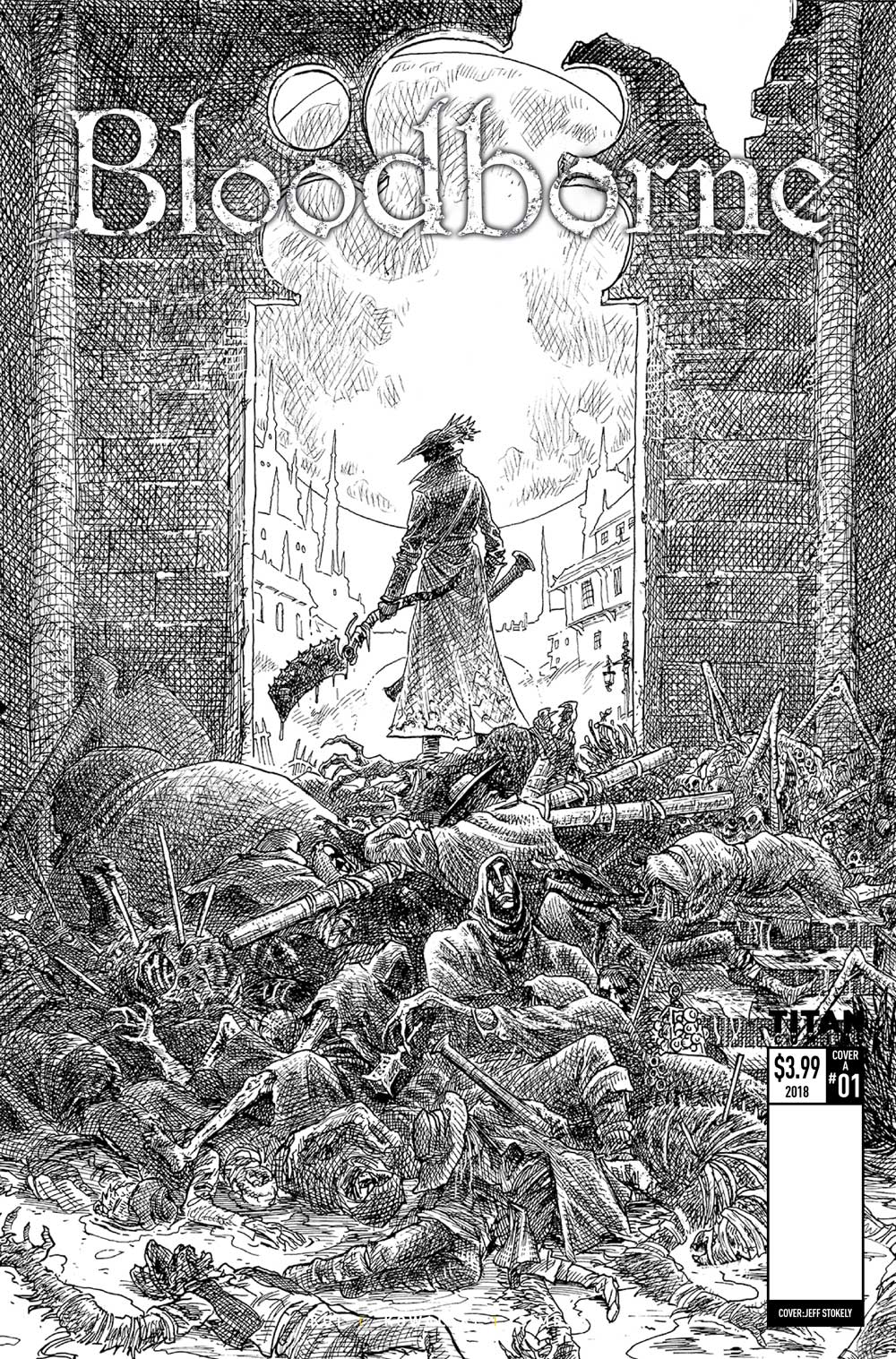 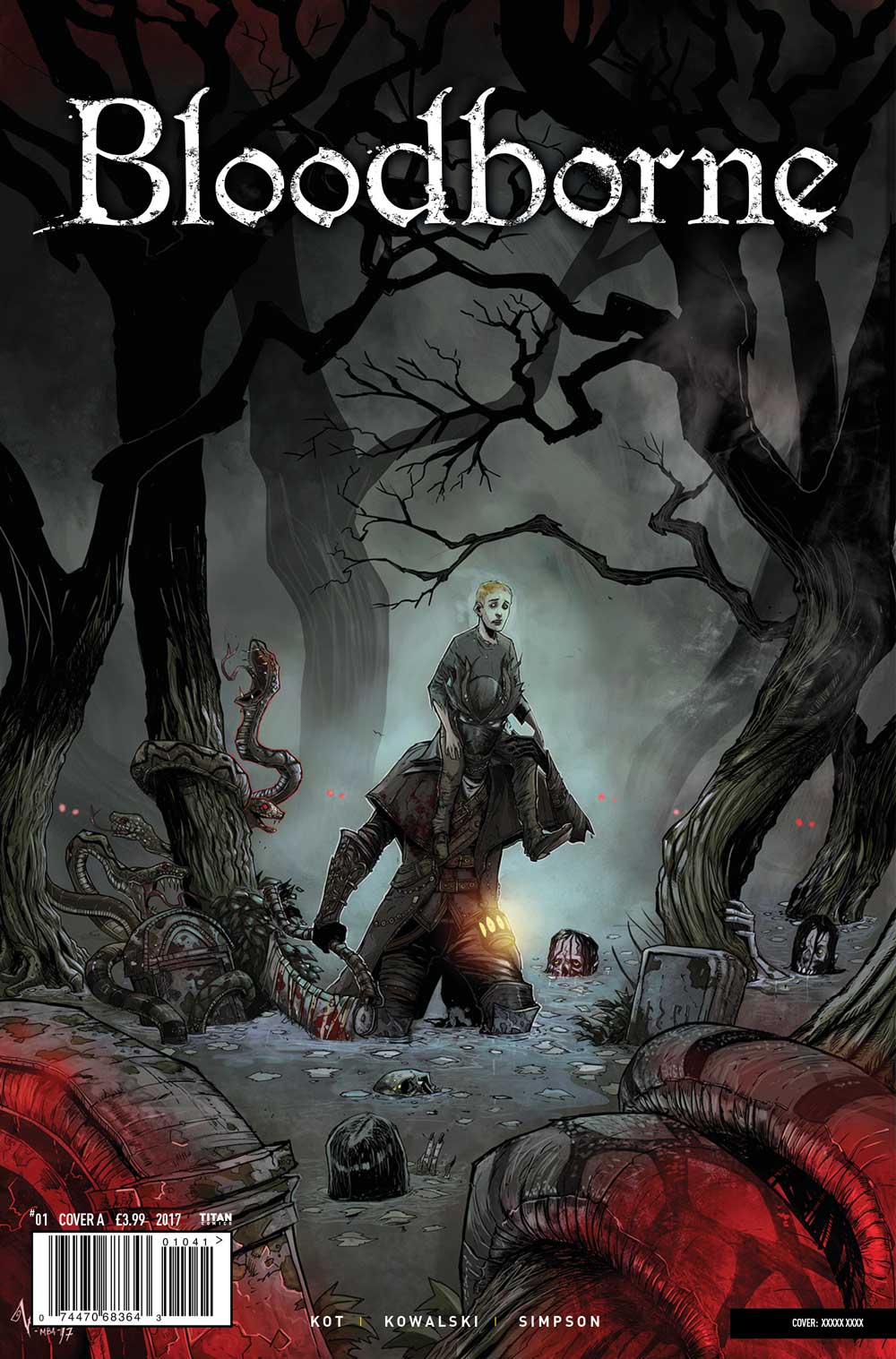 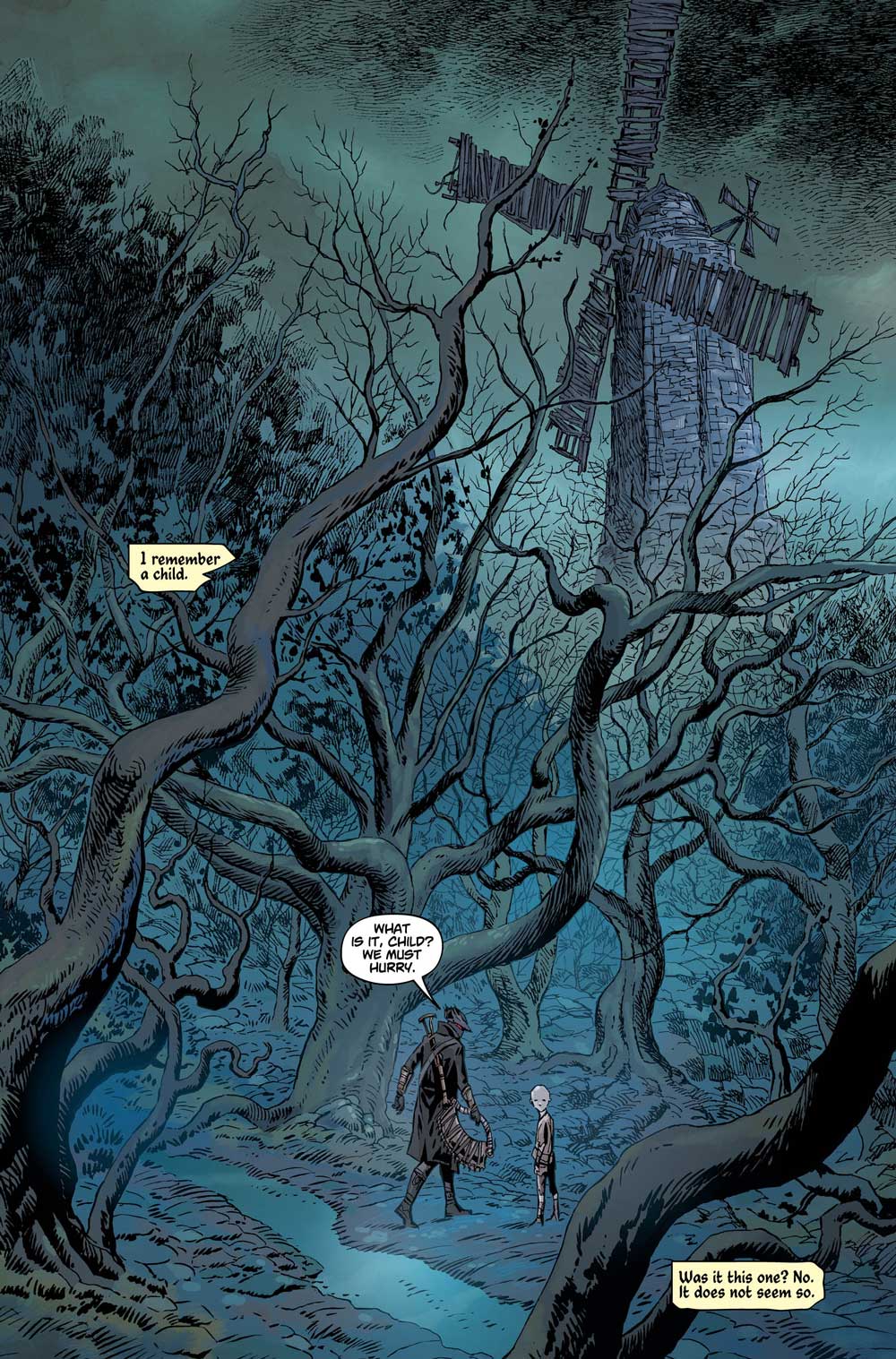 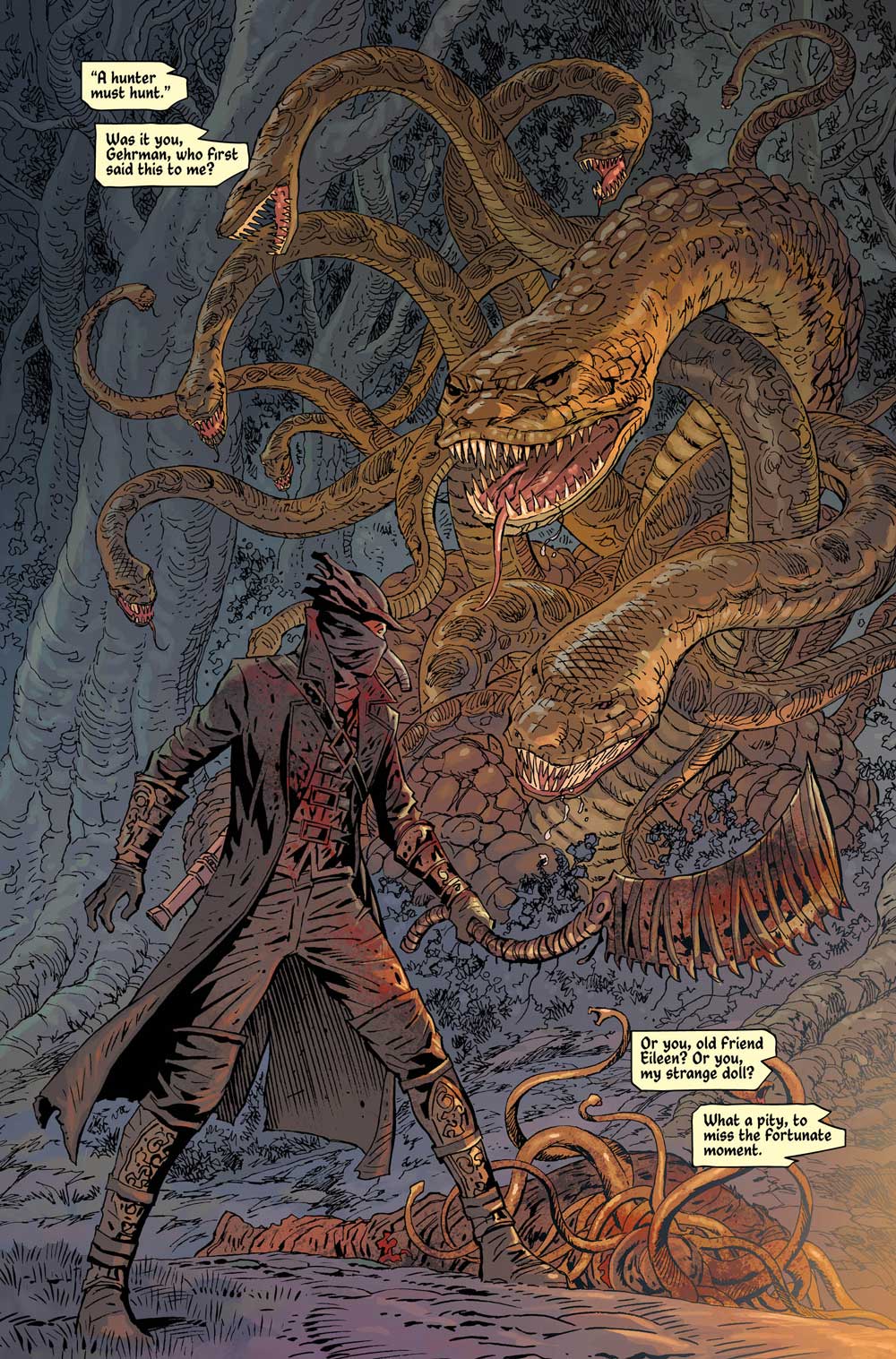 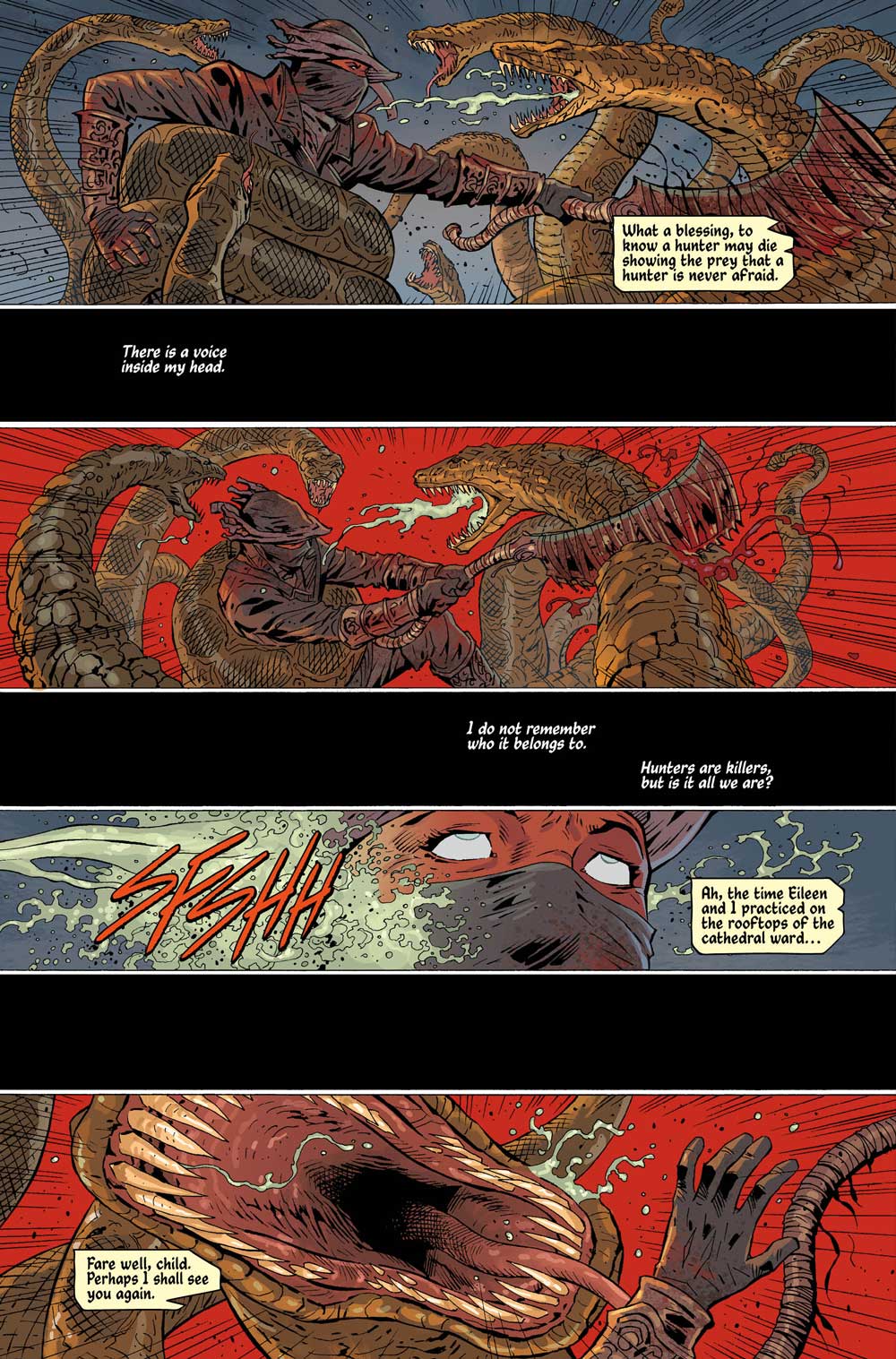 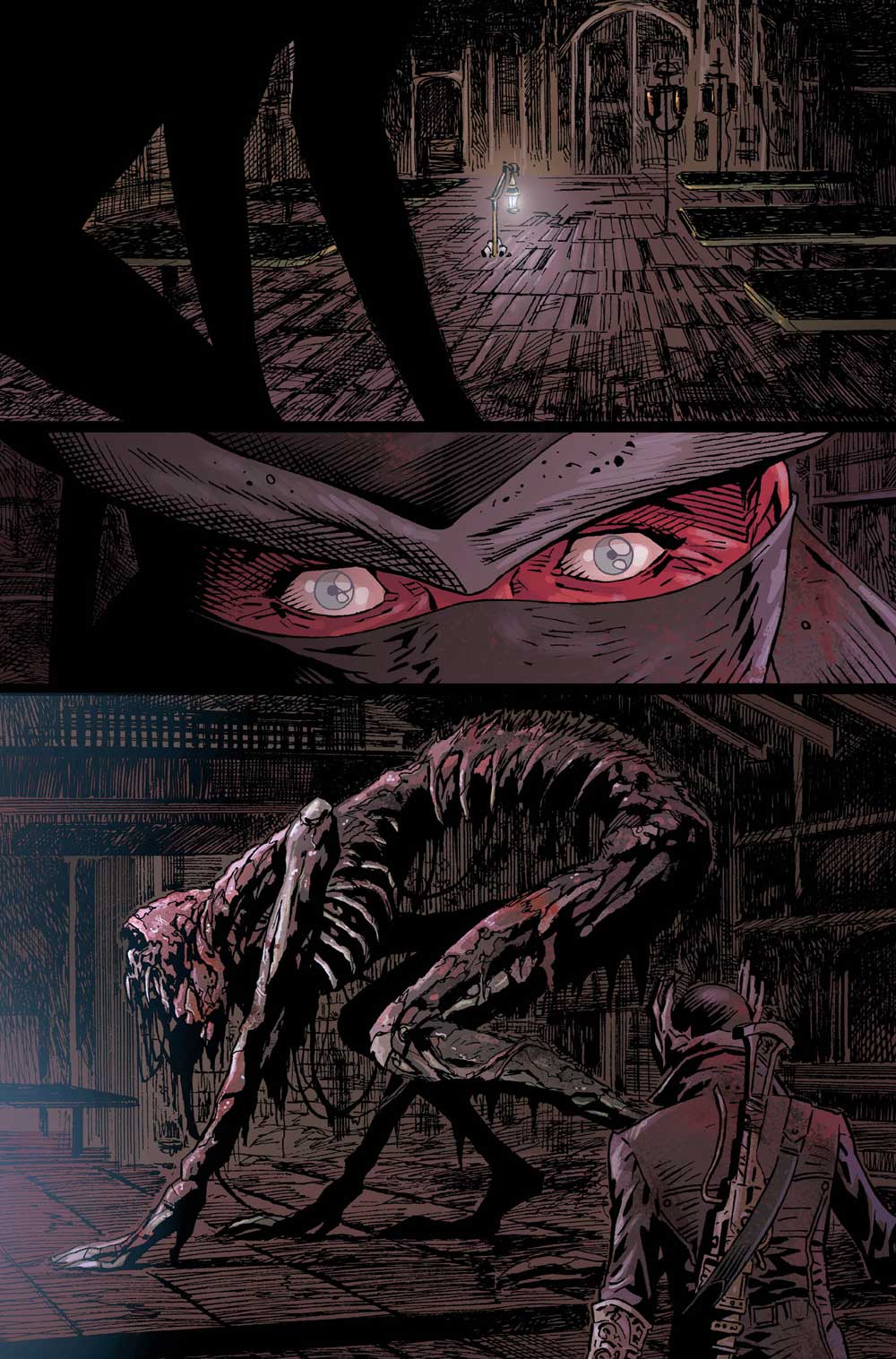 Spread the love
Tagged Bloodborne: The Death of SleepFromSoftware PlayStation 5: Storage Expansion? It Will Happen This Year The Sinking City: Do Not…