OPINION – We review the undead classes that we have faced in games of action, adventure, and horror.

Terror in movies and literature has been betting for different ways to face it. We have seen spirits, real stories, also zombies … Video games have also opted for different ways of approaching terror. However, the undead has been a constant practically since the beginning.

Since the origin of interactive entertainment we have experienced clashes against this type of creatures, but with the arrival of series such as The Walking Dead or films like 28 Days Later the proliferation has increased. In this special, we collect the five types of Undead or Zombies that we have seen in video games. There are many representatives of the zombies of exaggerated agility. Practically since Danny Boyle made extremely popular the infected who do not walk but run in 28 Days After, we have seen many reformulations based on that concept. For attractiveness and interest we were left with the Infected of Dying Light: some in particular that matched the already admirable parkour capabilities of the protagonist, and that supposed one of the biggest challenges in the set of the adventure. 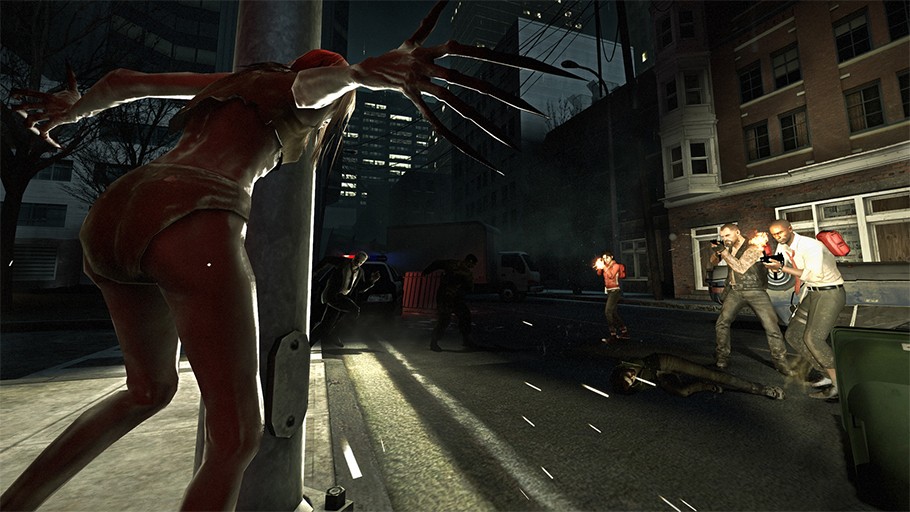 For example, in Left 4 Dead the most fearsome enemy was The Witch, a type of zombie clearly inspired by the creature of the final stretch of a well-known movie (which we will not name to avoid spoilers). When The Witch made an appearance in Left 4 Dead, it was time to start shaking, dump all the ammunition of the team on it and cross the fingers to make the thing as quick and painless as possible. 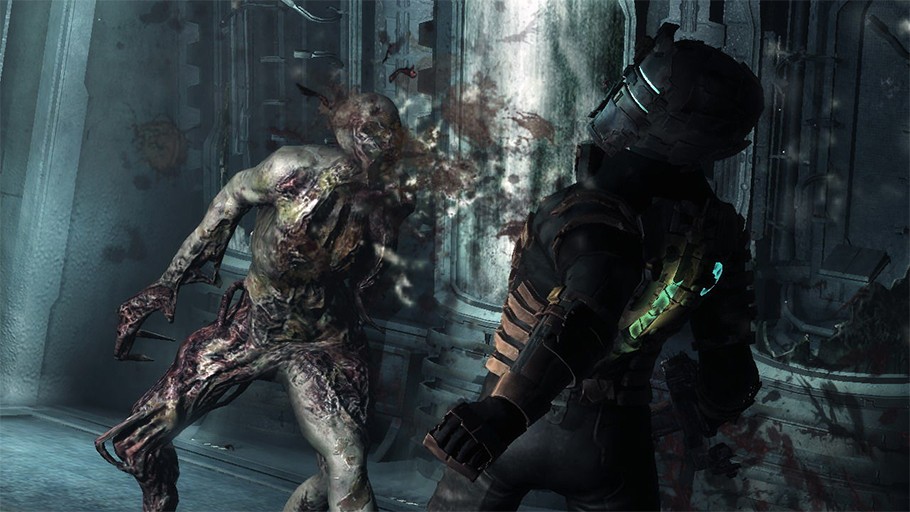 Although its appearance is far from the anthropomorphic zombie, the necromorphs of Dead Space are, for all intents and purposes, undead. The influence that the effigy carries out on them converts the humans who fall under its influence into monstrous creatures, and during three deliveries Isaak Clarke has lived all kinds of adventures trying to appease the threat. “Cut them, members,” read one of the first messages that could be read in the aisles of the Ishimura in the original of 2008. Since then we have not stopped doing it. 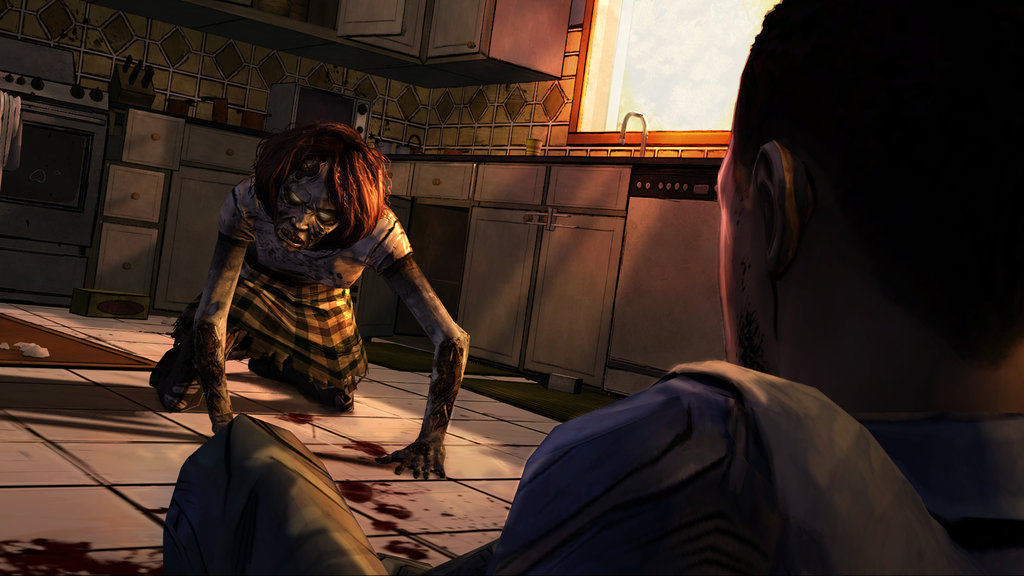 Feeding the prototype of creatures created by George Romero, one of the most abundant in video games is that of slow zombies. Usually in huge amounts and with a maximum lethality to compensate for their lack of speed and become a challenge, of course. We have seen them of all colors. Although always with the certainty that they might not walk very fast, but that if we let ourselves get caught, we were lost. To the surprise of those who saw the origin of the Call of Duty saga, zombies have been a constant to a greater extent than the World War II itself, in which the original was set. Since its implementation in Call of Duty: World at War have failed to few appointments, becoming the perfect cooperative accompaniment for their campaigns of warlike. They have managed to settle with an endless supply of drops of terror, occasional flashes of humor and, above all, a string of secrets and winks that encouraged players to find all kinds of enigmas in their guts.