The Council – Episode 2: Hide And Seek – Playing Hide & Seek For The Throne REVIEW – I already was expressing with the first The Council episode that Big Bad Wolf is up to something extraordinary, and they built on my thought this time, too. No wonder Telltale is in shambles, as already the second chapter has two ways to START (and from this point, I wouldn’t spoil the plot, mainly because right now I only have one save file), showing far more promise than the previous king.

The rating at the bottom of the second page is because of one thing: I enjoyed Hide and Seek, which ended after roughly three hours. Most of the time is spent on the usual detective/investigation, which seems to be more present here than in the first episode (where it was especially applied to the gameplay in the second half), which means using your Effort Points could be risky. You have to keep a few points for the dialog, as there’s no time reversal or a second chance. 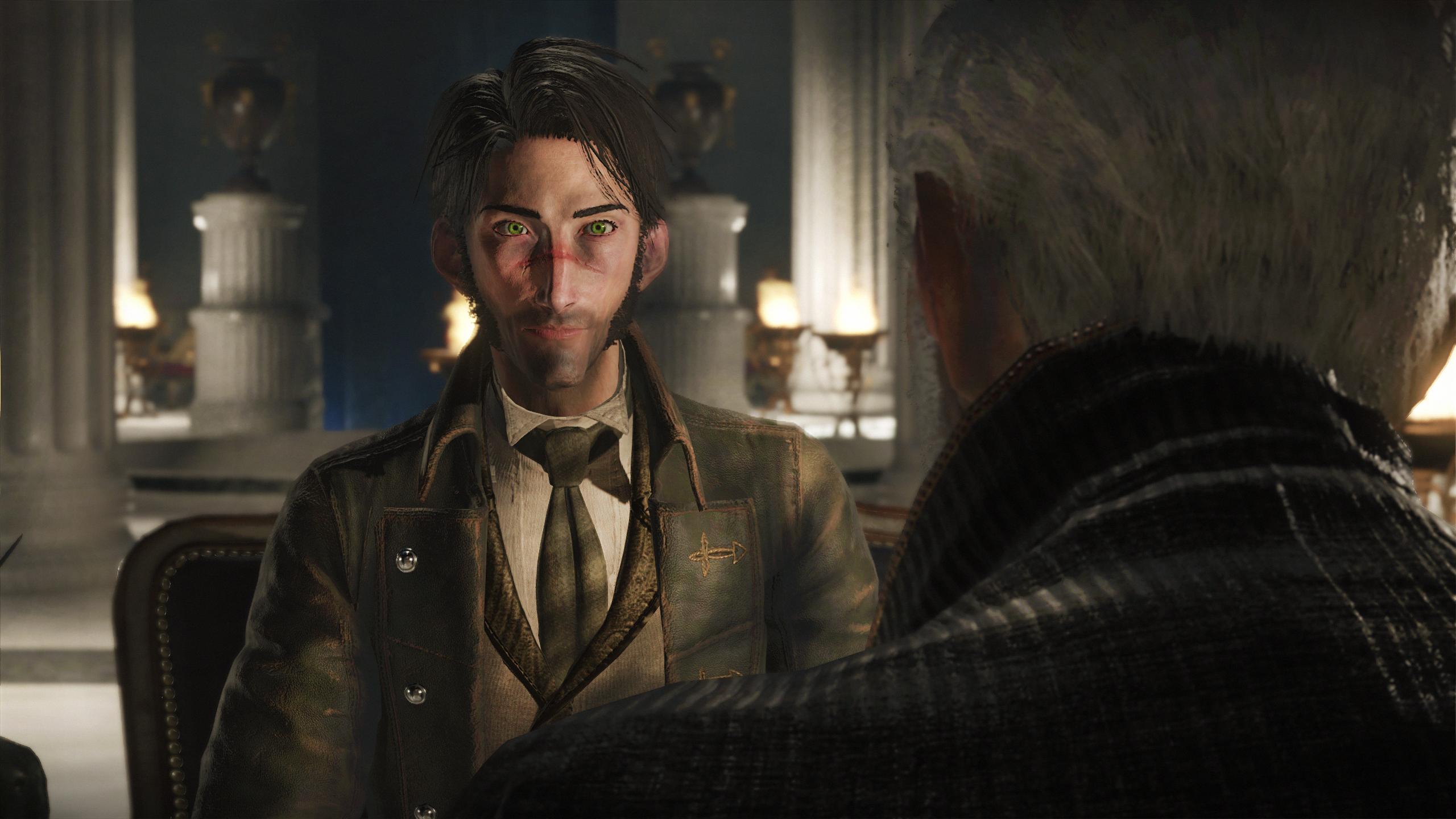 I was thinking about how the pre-release press release mentioned a Spanish king joining Lord Mortimer’s elite club… and it turned out to be Manuel Godoy. (And I wrote Godot by reflex. Waiting for Godot. Written by Samuel Beckett.) Now, if I’m not mistaken, he was the PRIME MINISTER of Spain… oh well. I’d also like to point out the labyrinth puzzle, which had an exciting ambiance, but you can too screw up massively here. Still, the HIGHLIGHT of this episode was the maze, which could likely be part of the chapter even with a different gameplay approach.

Still, we can’t go too far from the Telltale-formula yet, but The Council does it anyway with the three developable characteristics for Louis de Richet. Diplomat, Occultist, Detective – those who picked the third style could be having some advantages here and there, but as I went for the Diplomat route (and its skills), I’m getting other types of help and hints during the conflict dialogs with the characters. There’s a lot of possible variations, and since The Council will have five episodes, the end of the game (where we might finally learn what is happening on this elite island altogether) might have a ton of „forks” due to our previous decisions and approach to things and people. 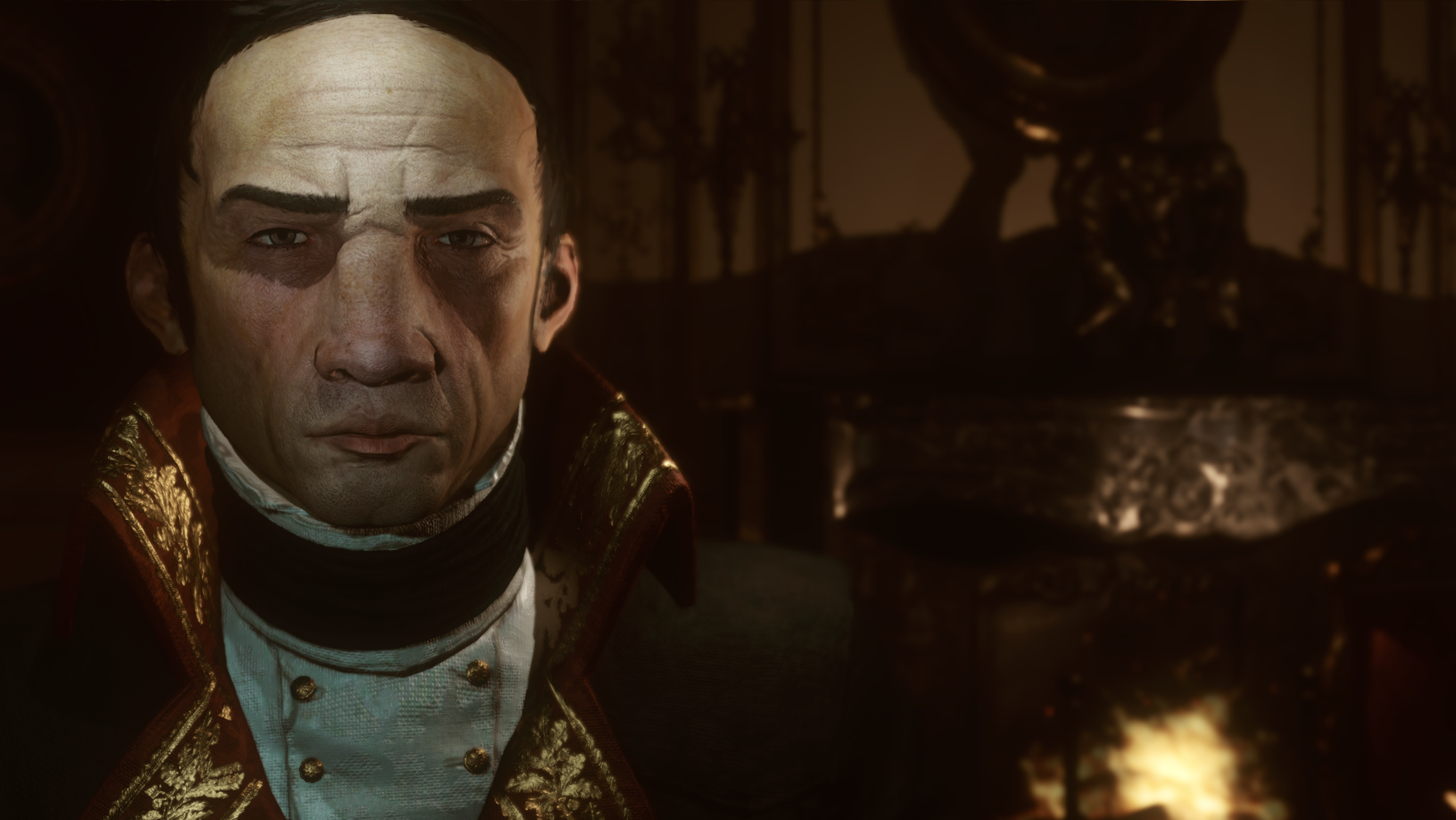 The story was good in the first chapter, but it became more intriguing in the second one, providing a solid foundation for the next three. The graphics (while feeling shallow here and there in my opinion) are also alright, but I did see some YT comments saying that this game is on a PS2 level. Let’s not compare The Council’s performance to almost 18-year-old hardware… The audio is spot on, but interestingly, there are similar issues in Hide and Seek as in the first chapter. You might not react in time, or you could also notice some minimal, yet noticeable mistakes in the subtitles. The latter is ruining the rating by a little bit, while the former is becoming a bit of a tradition…

The first episode got an 8.5 if I rounded its score up. The second chapter will get it without that! If you like the episodic games, I can now comfortably recommend The Council. Big Bad Wolf does not offer a cat in the bag anymore: the beginning wasn’t a fluke regarding its quality. For Telltale, approaching the quality level of The Council will be nigh impossible, especially how it has a historical style (albeit with an ahistorical plot), which could make it as one of the surprise games of 2018. There are less „missions” than in the first one, and yet, I’m still giving Hide And Seek an 8.5 out of 10. I hope I wasn’t the only person at the end who got surprised by the sudden twist in events, followed by a slap on the knee, saying „damn it!”

+ The story got even better than before
+ If you like puzzles, you will love the maze
+ Louis de Richet’s skills are up to you, and now you can add replayability to it due to the tons of options

– The labyrinth might be too much, though
– Still noticeable graphical, visual errors
– Less „missions” than in the first episode

Release date: May 15/17, 2018 (Complete Season or Season Pass holders got the chapter early)

The Council - Episode 2: Hide And Seek

Big Bad Wolf continues to deliver the quality seen in the first chapter, and there are no signs of falling quality. Telltale can now expect to be dethroned!