What could we expect from Insomniac in Spider-Man 2? (Spoilers) We review the elements that could appear in the story of the most expected sequel.

Since the last game of Insomniac has been a millionaire success for Sony, no fan should be surprised that in a couple of years we are enjoying a sequel to Spider-Man. Nor can we forget that the studio itself considers Spider-Man as the Iron Man of video games for Marvel Games, the beginning of a whole new universe of Marvel video games, so we can assume that we will share more arachnid adventures with Peter Parker.

So, what can we expect from a future Spider-Man? We warn that Insomniac has already left several tracks throughout the game, especially in its final section, so we warned readers of the presence of important “spoilers” in this text. 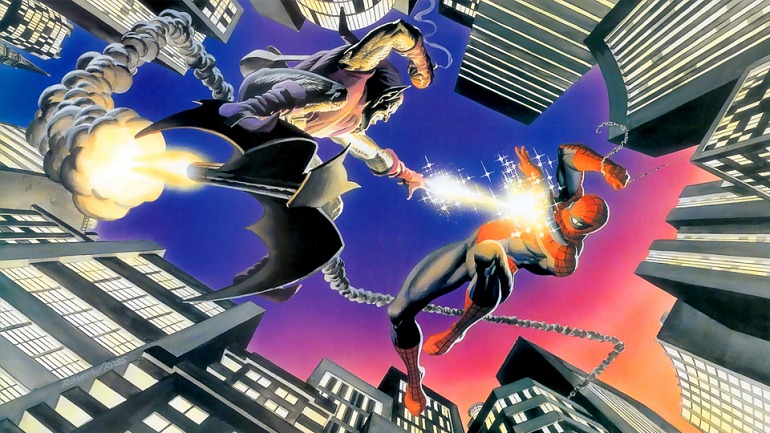 One of the two great revelations of the end of the game places Norman Osborn under an intense green light. The wink is more than evident and serves to advance the presence of perhaps the biggest rival of Spider-Man: The Green Goblin. While there were many who expected that this villain was one of the great surprises of the first game, instead we found enough clues that anticipate his arrival.

Throughout the game, we can find designs and technology prototypes related to the character, such as their grenades or elements of a suit and helmet. 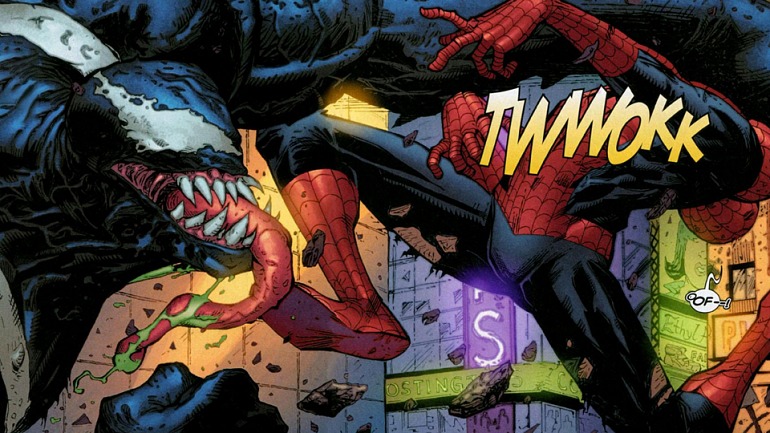 Hand in hand with the advance of the presence of Venom we find what is, surely, the biggest plot surprise game. Not only we discover that Harry Osborn, the best friend of Peter and son of Norman, is mortally ill, if not that the only thing that seems to keep him alive is the symbiote that would give rise to Venom.

If Harry ends up being the Venom of this “Gameverse”, which implies a reinvention of the origin of the character, we will find an argument in which Spider-Man would simultaneously fight his best friend and one of his worst villains, shortly after the premiere of his own movie. 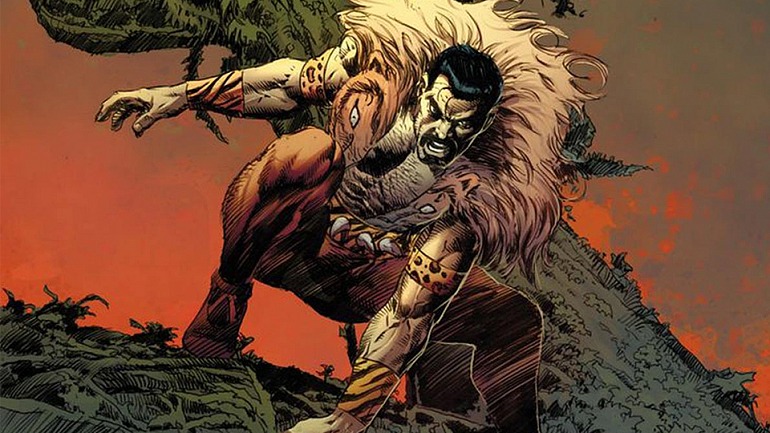 Insomniac has used a careful selection of villains to make things difficult for Spider-Man in his game. However, Spider-Man‘s rival gallery is as long as it is motley. Hence, we may not see only the return of one of these dangerous criminals, but we can find a new alignment of The Sinister Six.

At different moments of Spider-Man, we are introduced to other famous enemies of the treasures. A fan disguised as a Mystery in a party, or the mention of Doctor Connors, invites us to imagine an alternative reality parallel to that of comics or movies, where we can perhaps fight against the Sandman, Hidroman, the Chameleon or Kraven. 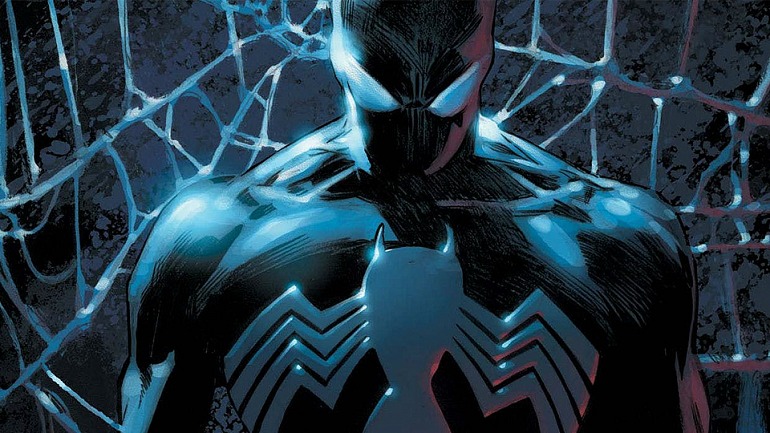 Spider-Man fans have been somewhat disappointed by the absence of the iconic black Spider-Man suit in the game. And although we can sail the skies of Manhattan in a good number of dark uniforms, we have not enjoyed the suit that in the comics was a fundamental piece in the origin of Venom. And since Venom could appear in the game, why not the black suit?

In different interviews, the Insomniac Creative Director explained that the presentation of the black suit deserves to be treated with much more detail than introducing it as a mere aesthetic complement. What better way than as a central element of the plot of the sequel? 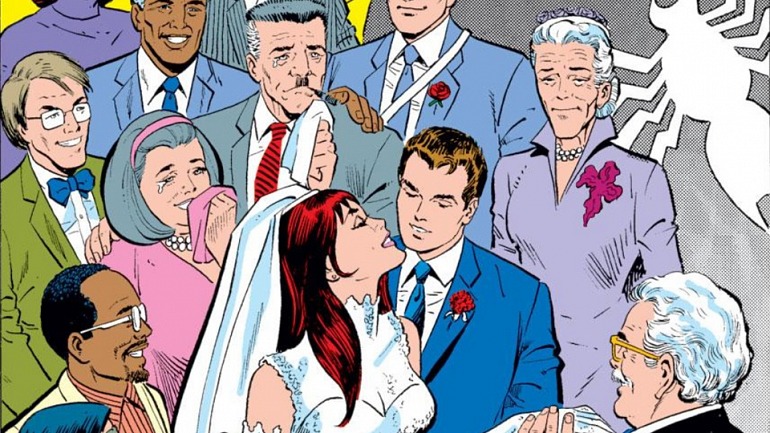 Mary Jane has had an amazing level of prominence in the game. Although his missions were somewhat limited in the playable, it is an exciting improvement to the simple role of putting himself in danger to be rescued by the hero of the day. Its function also within the plot of the game acquires greater importance as Peter’s emotional support now that he has also lost Aunt May.

We must consider the possibility that at the time of returning to enter this series, MJ and Peter do not stay together and have suffered a new break. However, hoping for the best for them, maybe their relationship has gone ahead, and when we meet them, they are a happy marriage. 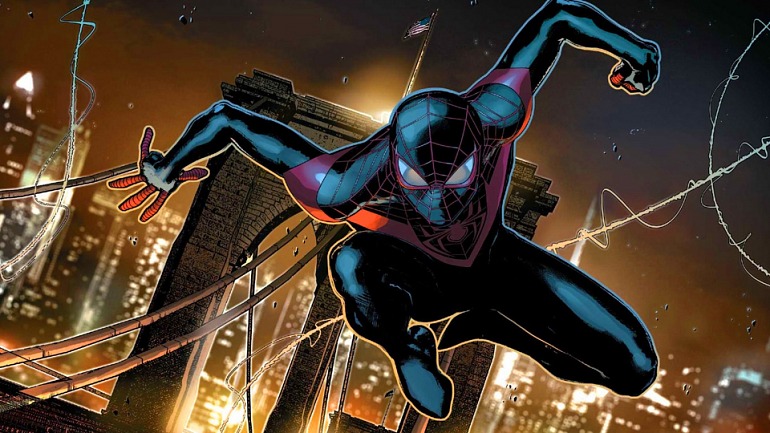 Miles Morales has earned his role as a full-fledged Spider-Man in the comics, he will soon star in a great animated film, and after finishing the Insomniac game, we know that his presence in the game is not a simple nod to the fans. Following the spirit of this game, in which the role of mentors is so important to history, what better way to turn Miles into a superhero than under the tutelage of Peter Parker?

That Miles will put on the black tights and climb the walls of Spider-Man 2 is practically a fact. Already during this first title players could try some skills such as invisibility or electrical attacks, which are the hallmarks of this young Spider-Man. The presence of two heroes would also reveal an interesting escalation in the level of threat. 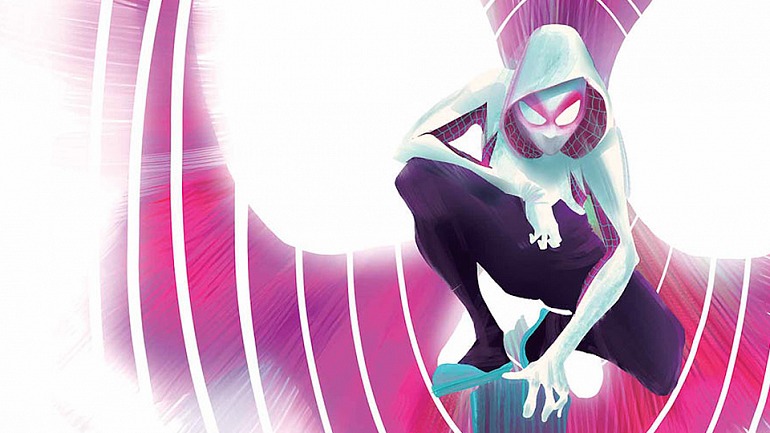 With Miles sharing adventures with Peter, the door opens for Insomniac to explore the spider’s corner of Marvel: the Spider-Verse. This concept includes the Spider-Man of different dimensions and timelines, such as the Spider-Man Noir, the Spider-Man of 2099 and the Spider-Man Punk that we have already seen in the form of alternative costumes. This multiplicity of realities is the perfect excuse to introduce one of the most beloved new characters to the readers of the publisher: Spider-Gwen.

This Spider-Woman is actually the Gwen Stacy of a time line in which this girlfriend of Peter is the treasures heroine. The character increasingly has prominence in comics and will make an appearance in the movie Spider-Man: A New Universe, along with Miles Morales.