The two images were registered in October, and back then, Google wrote that „no attempt is made to show structural details in more detail than may be necessary for a fundamental understanding of the disclosed subject matter and various ways in which it may be practised,” which means it might look completely different in its final form, which might be revealed at the GDC (Game Developers Conference).

It looks like a mix between the DualShock 4 and the Steam Controller, and Yanko Design put together a 3D render of it going by the two images. It doesn’t look too shabby, but, again, it might have changed since…

All we can do now is wait for the GDC, which will be held in San Francisco between March 18 and 22.

(The main picture is only illustration. *Yanko Design) 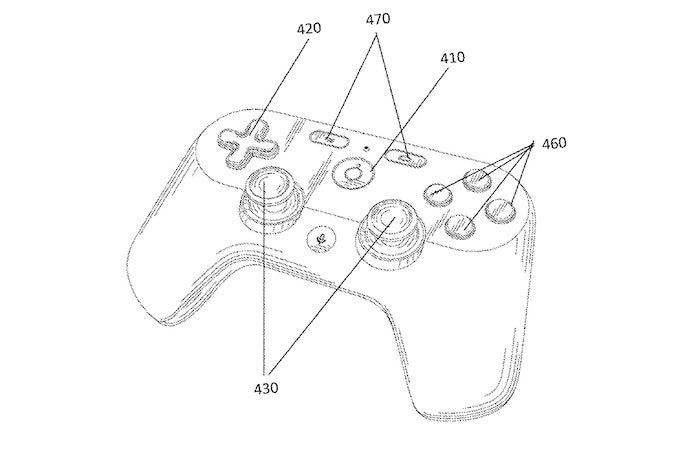 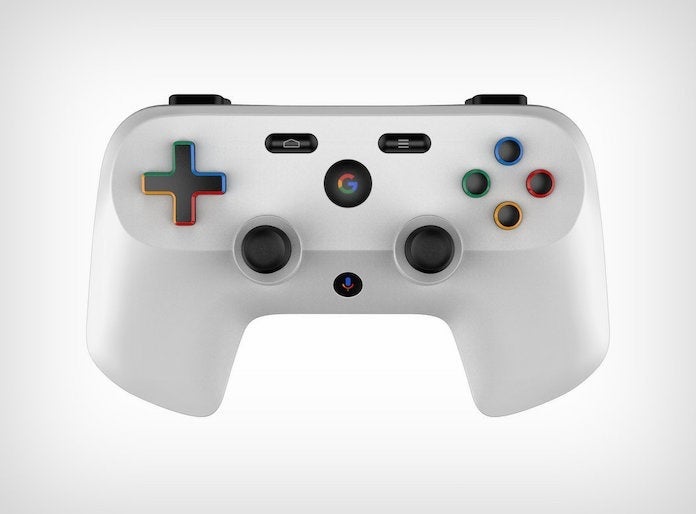