The Valve Index already has its custom page on Steam – it might be the VR headset that we previously discussed!

„Upgrade your experience. May 2019” is all we see on the teaser page for the Valve Index. Officially, that is all we know about the device, but we can add a few more thoughts to this not-so-big pile of information.

In November, UploadVR has already published photos of the Valve Index prototype. The final version of the device would have a 135° field of view, as well as a similar resolution to the HTC Vive Pro (1440×1600 resolution per eye). It’s also likely that the Valve Index might come bundled with the Knuckles SteamVR controller, as well as some games, and it’s possible that Half-Life’s VR version might get a debut this way.

SteamDB wrote on Twitter that the European Union Intellectual Property Office, the EUIPO has a picture that might possibly be the final version of the Valve Index logo.

Currently, that is all we know about the Valve Index, which is probably going to get a normal reveal in May, as we think it’s unlikely that Gabe Newell would make this VR headset available in less than two months out of nowhere. If it gets revealed, we’ll get back to it. 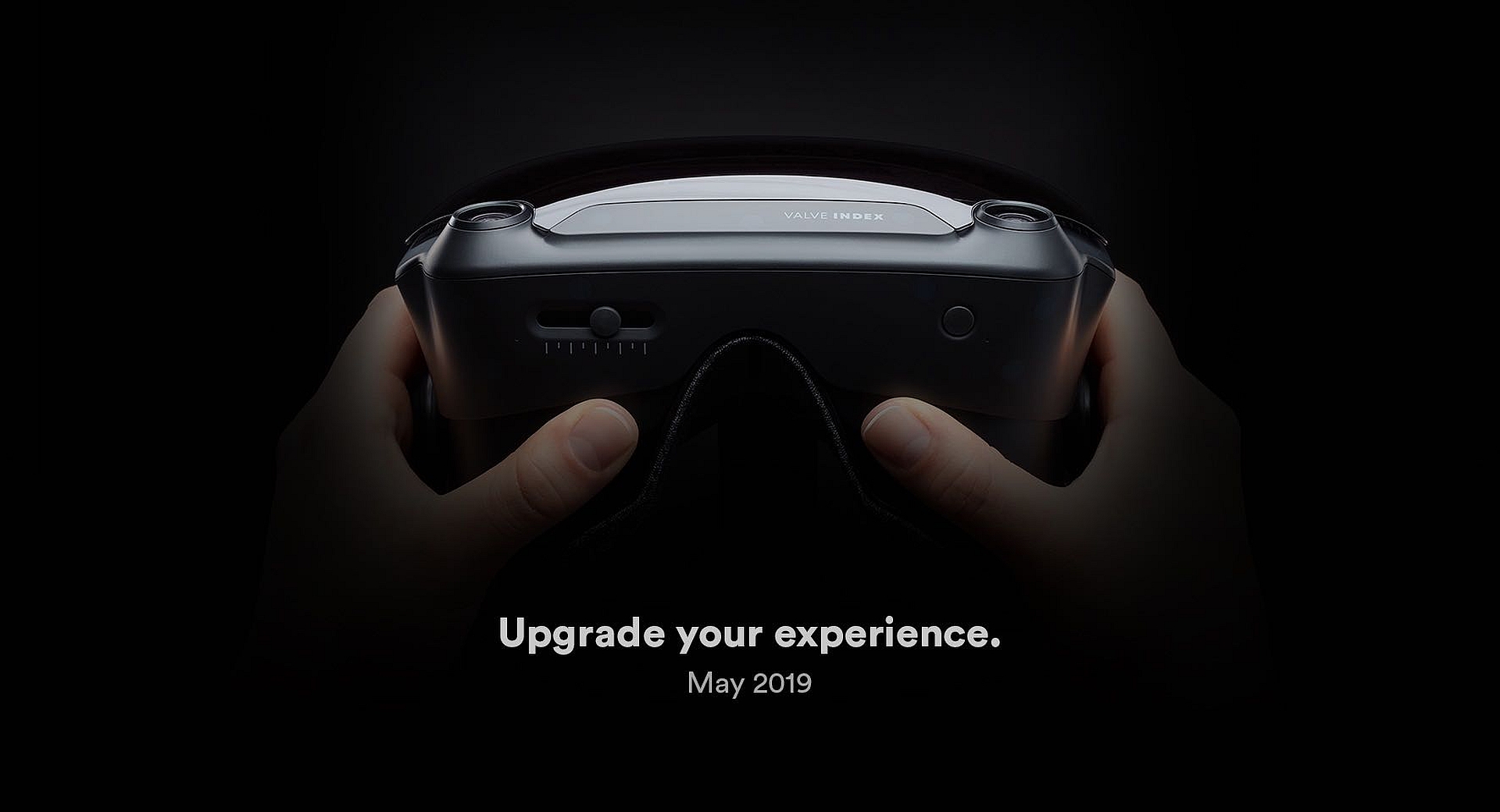