Nowadays, it’s common to see an AAA game get a patch on its release day, and Days Gone, Sony Interactive Entertainment Bend Studio’s game is no exception to this rule either.

On Reddit, someone posted about how Amazon delivered them a copy a few days early, and they began installing the game, only to find out that there will be a big patch. A photo below also shows that even with fast Internet, it is something that needs time, as the patch is 23.77 GB. And the game (which itself is also gigantic with its 91 GB…) will expand post-launch as well. We’ll get back to it after the TV commercial, which is called „One Bullet.”

On the PlayStation Blog, SIE Bend wrote about how they plan to add more to Days Gone after it launches. First off, there will be a new difficulty mode called Survival. „[The] “Survival” difficulty mode tests players by daring them to beat the story with increased difficulty settings, no fast travel or Survival Vision, and an immersive HUD that removes maps and indicators from the gameplay screen. Every tweak and change made is designed to further immerse players and ratchet up the tension to make this the definitive survival experience.” It means you’ll only be able to rely on your senses, as the game will disable the Survival Vision on top of fast travel and any helpers on the screen. Ouch. At least this DLC will be free!

There will also be weekly challenges: „Each week beginning in June, a new Bike, Horde, or Combat challenge will be deployed to test players even further. These challenges take key gameplay features of Days Gone and twists them in unique ways to earn additional items and rewards. […] Beating the Survival Difficulty and challenges won’t be in vain—players can earn new trophies and unique bike skins to show off in photo mode to prove they’re bonafide Days Gone survivors.” It is Sony’s way to get players back to play Days Gone after beating it.

Days Gone is out on April 26, exclusively on PlayStation 4. 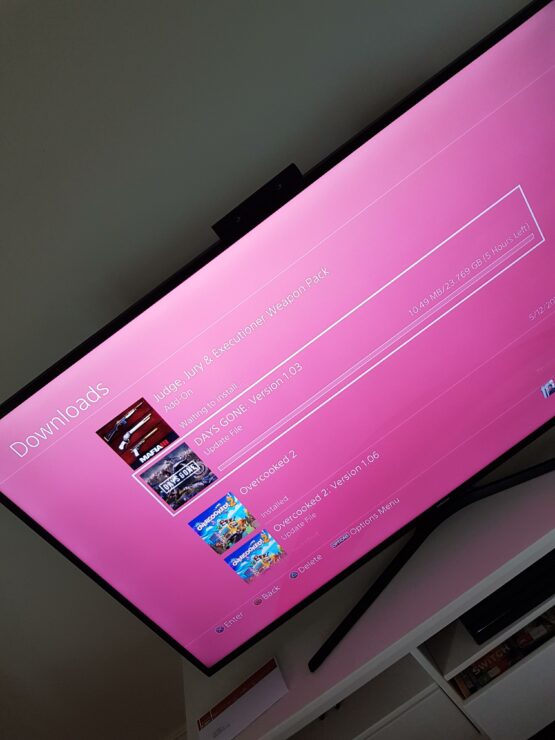