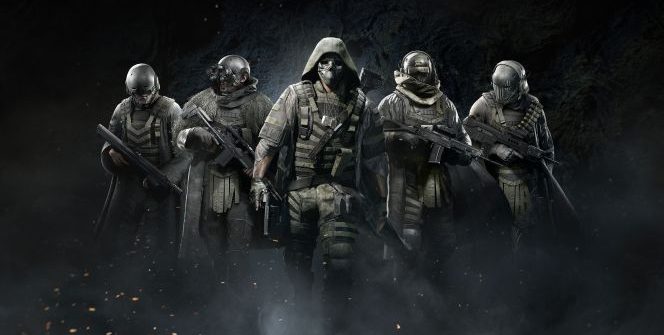 Ubisoft announced during its E3 show that the new Ghost Recon game will be playable before its retail release.

They had a show indeed (mostly because of Just Dance, and they have no competition with that series, which is why they announced Just Dance 2020, which will not be available on Wii U, but on the Wii, one generation before it, will still get the game!!!), but they had time to talk about some more serious subject matters, too. For example, they revealed that Ghost Recon: Breakpoint will get a beta between September 5 and September 8! (That’s about a month before the proper release… shouldn’t it be a better idea to call it a demo instead?)

In it, we can discover the archipelago of Auroa either alone or in co-op with three friends, and meanwhile, you’ll face the Wolves, a renegade elite squad, led by a former Ghost, Lt. Col. Cole D. Walker (Joe Bernthal is the actor behind him), and since the squad managed to get a ton of military drones, let’s just say they aren’t good for our health, unless you want to cosplay as Swiss cheese.

How can you access the cooperative shooter’s beta? If you guessed pre-order, you won nothing, that’s the safe way to do so. If you are lucky, you can get in without pre-ordering by signing up here and choosing your platform (PlayStation 4, Xbox One, or PC).

Ubisoft also announced Ghost Recon Delta Company, a new community program that gives special content for the participants, as well as a chance for direct discussion with the developers. (Which isn’t a dumb idea: opening up to the players is the best way to satisfy the community’s needs.)

Ghost Recon: Breakpoint is out on October 4 on PlayStation 4, Xbox One, and PC. (Will it have the Terminator, too?)