MOVIE NEWS – Scott Beck and Bryan Woods became popular in Hollywood following the release of A Quiet Place, which had good reviews and major box office success. The duo penned the screenplay for the unique horror hit, which was directed by John Krasinski. That put Beck and Woods on many studio’s radars for other big projects, and one of those studios was Lucasfilm. As it just so happens, Beck and Woods met with them about possible Star Wars and Indiana Jones projects.

During an interview about the movie Haunt, the filmmakers explained some of what has happened over the last year and a half, given that movie’s success. At one point, Woods revealed this interesting tidbit. Here’s what he had to say.

“We went into Lucasfilm in the wake of A Quiet Place and they wanted to talk to us about Indiana Jones and Star Wars. And we’re like, ‘We wanna talk to you about, what is Star Wars before it was Star Wars?’ You guys have a responsibility to start a new franchise. That’s where our hearts have always been, just trying to create original ideas.”

The notion of the screenwriters behind one of the more inventive blockbusters in recent memory tackling either of those major franchises is potentially tantalizing. Indiana Jones 5 is in the works, with Steven Spielberg set to helm the long-awaited sequel next year, and there are quite a few Star Wars projects coming down the pipeline following the release of The Rise of Skywalker. When pressed on where their Lucasfilm discussions went, Scott Beck had this to offer.

“Without giving away too much… it was simply ruminating on if we did an Indiana Jones movie, what would we want to see in Indiana Jones? Or if we did a Star Wars movie, what’s that chapter of the whole universe that we would want to see? So it very much was an open canvas talk. It started going down the line a little bit but, again, as Bryan said, it’s just not our DNA. We would rather create what the next Indiana Jones could be.”

So it’s understandable that Lucasfilm would at least want to explore a project with Beck and Woods. On the Star Wars side, they’ve got shows like The Mandalorian, Cassian Andor and the Obi-Wan Kenobi series for Disney+, in addition to new movie trilogies from Davide Benioff and D.B. Weiss, as well as Rian Johnson. There’s certainly room for expansion there.

And what happens after Indy 5? One has to imagine Lucasfilm won’t just let the series collect dust. But these two are far more interested in crafting original stories. In a version of Hollywood that is increasingly franchise obsessed, that’s rare to find. Haunt is set to be released by Nickel City Pictures on September 13. Be on the lookout for our full interview with Beck and Woods soon. Is The Trump Administration Investigating Epic Games And Riot Games? PlayStation 5: „It’d Have Been Problematic To Have An Xbox Series S-Like Model” Is The Trump Administration Investigating… PlayStation 5: „It’d Have Been… Gears Tactics Will Be An… 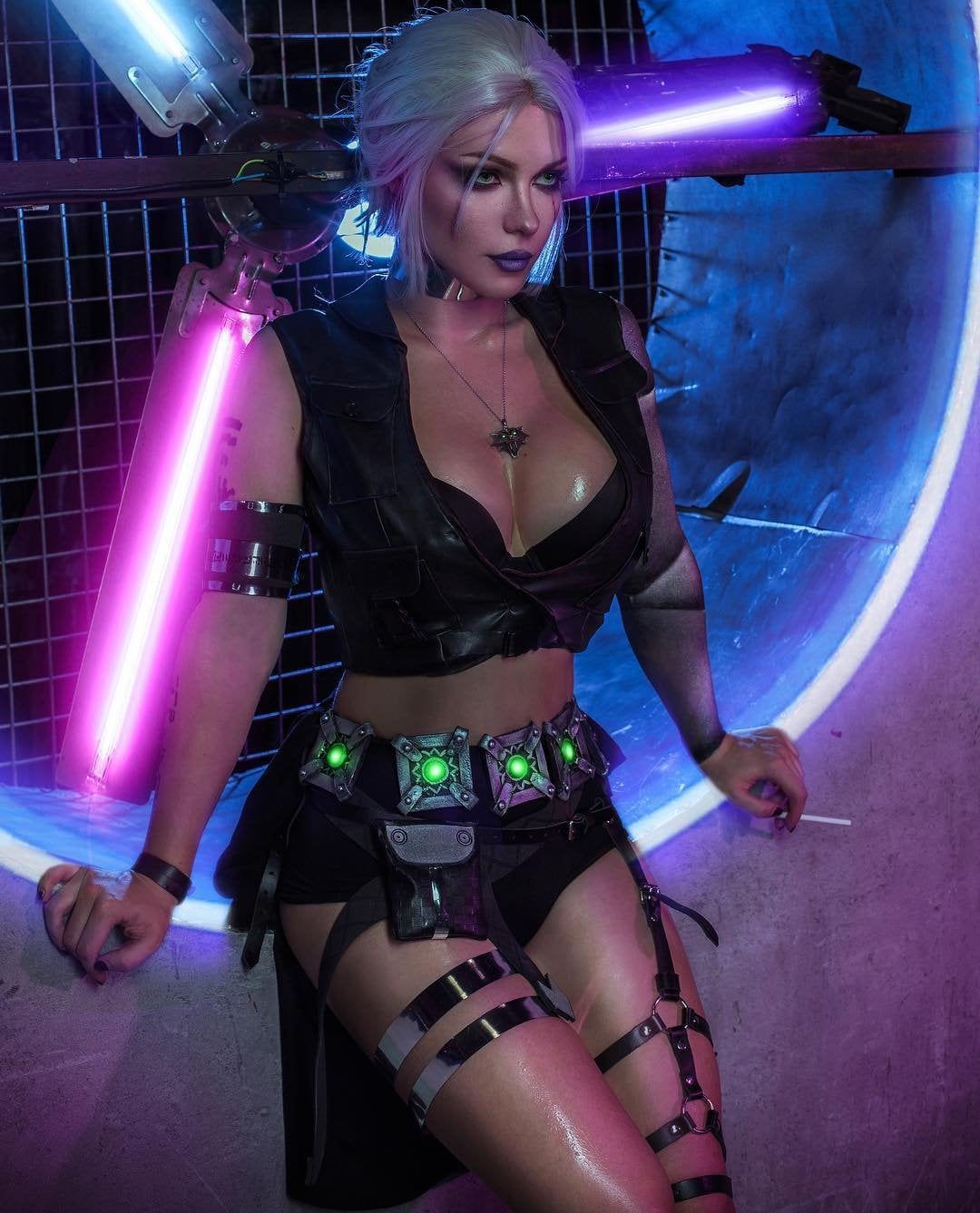