PlayStation Is 25 Years Old: Sony Is Preparing For A Week Of Celebrations 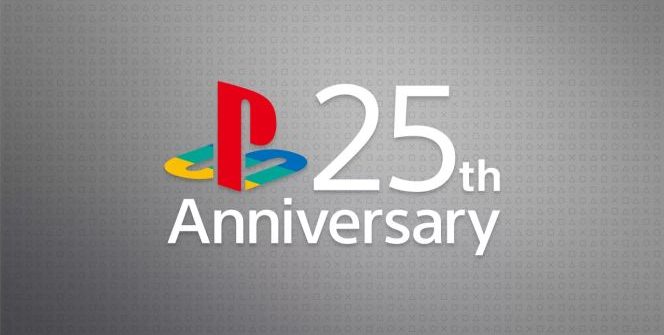 Jim Ryan, the President-CEO of Sony Interactive Entertainment, also published a message regarding the anniversary.

„On December 3, 1994—25 years ago this week—the first PlayStation made its global debut in Japan. Starting from a humble beginning as an upstart within Sony, Ken Kutaragi and team delivered on a vision to elevate video games as a form of entertainment that everyone could enjoy and to make a platform for game developers to express their creativity. The original PlayStation sold 100,000 units in Japan on its first day and went on to become the first-ever home console to surpass 100 million units sold globally.

We struck a chord with the gaming community because PlayStation offered experiences beyond what anyone could ever imagine was possible with a home console. From the very start, we opened our arms to developers, providing them with the tools and technology to create beautiful, expansive worlds, and to experiment with new ideas. That approach led to the diversity of games PlayStation is known for, a true hallmark for our brand across multiple generations of hardware platforms.

Over the past 25 years, PlayStation has stood at the forefront as gaming, and I’m honoured to have been a part of the team since the early days. As I was helping set up the business in Europe, I remember having to start from scratch with many things, from hiring employees to ordering furniture. Back then, we focused on catering to local markets to ensure that a gamer in Poland would feel a part of the broader PlayStation community just as much as someone in the UK, or Japan, or the U.S. Supported by passionate fans all around the world, our business has grown significantly and our focus on community is more important than ever.

It’s truly humbling to see fans who grew up on PlayStation passing down their love of gaming to their children, who are now playing on PS4. On behalf of all of us at PlayStation—thank you for taking this journey with us. We can’t wait to celebrate what comes next with you!”, Jim Ryan, the President-CEO of Sony Interactive Entertainment wrote on the PlayStation Blog.

„Join us all week at PlayStation Blog and on our social channels for a series of celebrations,” the site teased. We have no idea what they could mean at this point. It’s unlikely they’ll announce new games or reveal more details about the next-gen PlayStation. Discounts and memories about the past, yes, they could happen. We’ll see soon. 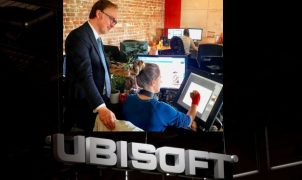 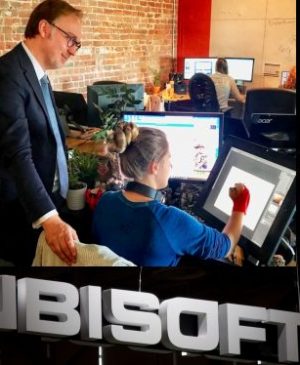