With this ruling, Epic Games did not infringe copyrights – initially, Tim Sweeney’s company was sued because allegedly, they used a dance move without permission in the popular battle royale game.

Fortnite keeps being popular, thanks to Epic Games using cultural references in the game. The company has also confirmed that in about a year or so, Fortnite is going to be migrated from Unreal Engine 4 to Unreal Engine 5 (although we have yet to see if it will happen on all platforms). Also, the game will be a launch title for both the PlayStation 5 and the Xbox Series X.

Previously, two basketball players (Jaylen Brantley and Jared Nickens) sued Epic Games for using their Running Man dance moves as a monetized emote (keep in mind that Fortnite is free-to-play). Brantley and Nickens claimed that their likeness and moves were used without their permission for monetary gains. Despite all their claims, Paul Grimm, a federal judge, has dismissed the lawsuit.

Judge Grimm confirmed that Fortnite’s emote is protected by copyright law, and he pointed out (referring to other, previously unsuccessful lawsuits) that dances are not protected by copyright, and it’s not clear if the Running Man dance can even meet the legal criteria to also be protected. Brantley and Nickens tried to claim that the dance moves would identify their performance, too. The court denied their claims, saying the dance can’t be identified as a unique good or service.

Creators must register copyrights before suing, which isn’t easy via the US Copyright Office, as its criteria for dance routines is hard to hit. Alfonso Ribeiro tried to copyright the Carlton Dance (also was a subject of a lawsuit before), but the office said that the routine is too simple, denying his claim. This might have played a role in dismissing any lawsuits related to Epic Games’ Fortnite and the dance moves/emotes.

Still, there might be something positive to it: an Instagram user called YouFunnyB collaborated with the studio to include his dance in Fortnite. Although we have no information about the financial side of the deal, the lawsuits filed against Tim Sweeney’s company might have changed their approach. 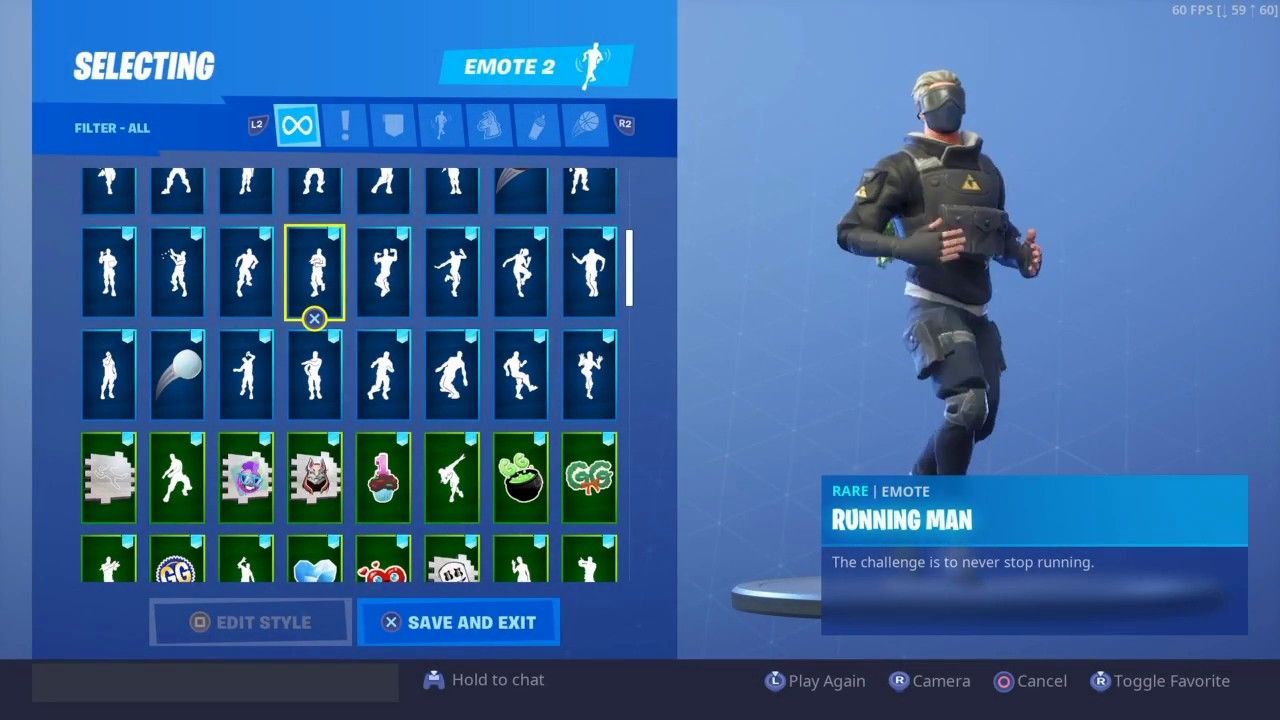