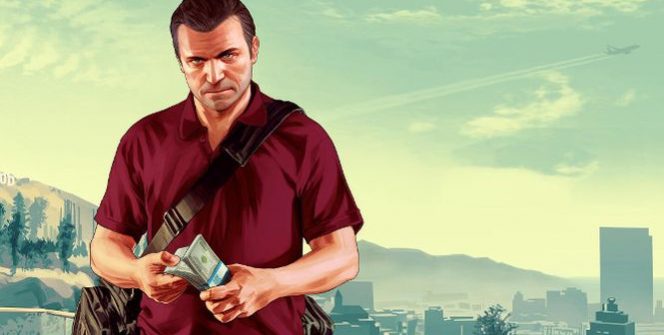 He took a lot of small things to perform a big heist over time: a library employee in Austin, Texas, stole no less than 1.3 million dollars of printer toner.

CNN reports that a librarian stole and cheated his workplace. The Austin Public Library saw one of its employees trick them altogether. Randall Whited was responsible for purchasing supplies for the library. Between 2007 and 2019, he bought 1.5 million dollars worth of printer toner. Do you think that doesn’t sound much? How about we say that he bought more than ten thousand dollars worth of toner each month? That sounds a lot now, doesn’t it?

It’s not a joke, however: Whited effectively stole most of it to store them in his garage, only to re-sell them online. This was noticed by the library (because let’s face it: not one of them requires this much of printer toner, ever), so Whited has been indicted by a grand jury. In a 72-page report (which you can read here), Austin’s auditors said: „Based on our analysis of purchases and actual APL toner needs, it appears Whited stole more than 1.3 million dollars worth of toner,” adding that the expected costs for the library for this entire period should have been only 150 thousand dollars. Yep, Whited effectively took 90% more than necessary.

The auditors got a tip about the heist in March 2019. Then, they started to review receipts, purchasing documents, as well as video footage – the latter shows Whited simply taking boxes of printer toner into his car. This is why he was indicted in September, and he now awaits his hearing in October on theft charges.

The report adds that Whited, who left the library in July 2019, used ten of the library’s credit cards to make other purchases for his gain. He spent about 18 thousand bucks to acquire VR headsets and gear, videogames, drones, and… robotic vacuum cleaners (and if you thought of Grand Theft Auto, you’re not alone!).