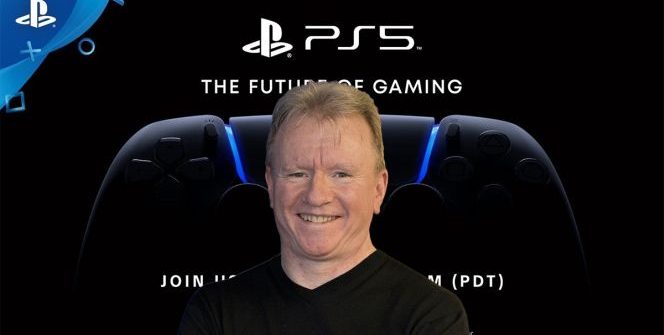 Microsoft’s (Xbox) Game Pass subscription service quickly gained traction, and it looks like Sony wants to respond to this move.

While we already quoted Jim Ryan‘s (the CEO and president of Sony Interactive Entertainment) interview with TASS, the Russian state news agency, there are still a few interesting quotes in there. One of them is about a potential PlayStation Game Pass: „For me, it’s great that there’s competition. I think it makes us work harder. It avoids us getting complacent. It’s great that the consumer has a choice. I think that’s wonderful,” Ryan said.

TASS directly inquired about the Game Pass, and whether Sony wants to respond to that service. Ryan’s answer is interesting: „There is news to come, but just not today. We have PlayStation Now which is our subscription service, and that is available in several markets.”  However, the PlayStation Now is not the same: while it is a subscription service, it’s not available everywhere, plus it mostly relies on STREAMING the games instead of playing them locally, as with the Game Pass.

This comment goes against what Sony previously claimed (they already have a history in it – Ryan has said a few years ago in a lower position within the Sony hierarchy that backwards compatibility is unnecessary…), as the company said that a Game Pass-like service would be unsustainable and that their first-party titles are too clean and pure to be in such a subscription model.

Ryan also talked about whether Starfield (which reportedly Sony wanted as a timed exclusive on PlayStation 5) and The Elder Scrolls VI will be on PS5 or not: „That’s a decision that is out of our hands, we’ll wait and see what happens. I look forward to learning about that. We just take a different approach. Our emphasis has been to focus on really steady, slow, but constant organic growth of our studios, selectively bolstered by acquisitions. We respect the steps taken by our competition, they seem logical and sensible. But we’re equally happy and confident, we’ve got a better launch lineup than we’ve ever had at any of our console launches,” he added. Keep in mind that Bethesda is now in Microsoft’s possession…

A „PlayStation Game Pass” (we have no idea what it could be called) can work well if it’s priced right. Europe is already getting shafted with 80-euro PlayStation 5 titles…