We didn’t make the length up: the devs themselves claim that…

Ratalaika Games (the publisher) and Headware Games (the devs) announced Chasing Static, which was until now was planned for PC. However, now it’s also in development for PlayStation 5, Xbox Series, PlayStation 4, Xbox One, and Nintendo Switch. (Perhaps that is too big of a jump out of nowhere.)

„The PlayStation era had so many great horror games that made an impact on me and gave me nightmares for years. Chasing Static is my attempt to pay homage to those classics and that visual style while scarring a whole new generation with ideas I’ve had percolating for a while,” said Headware Games founder Nathan Hamley in a press release. He has a point: Silent Hill and Resident Evil both started on the PS1.

Here’s an overview of the game via Steam, where you can find a demo, too: „In the dead of night a fierce storm rages across North Wales. Miles from any town, Chris Selwood seeks refuge in a remote roadside café. Shortly thereafter Chris experiences a horrific sight as he finds the café waitress pinned to the ceiling by something with fiercely glowing eyes, he passes out waking up to the dusty old abandoned remains of the café. Explore the untouched wilderness of rural Wales as you uncover the forgotten remains of a mysterious facility and try to piece together what happened to the missing villagers of Hearth.

Chasing Static will launch in the third quarter of the year (between July and September) on PlayStation 5, Xbox Series, PC, PlayStation 4, Xbox One, and Nintendo Switch. 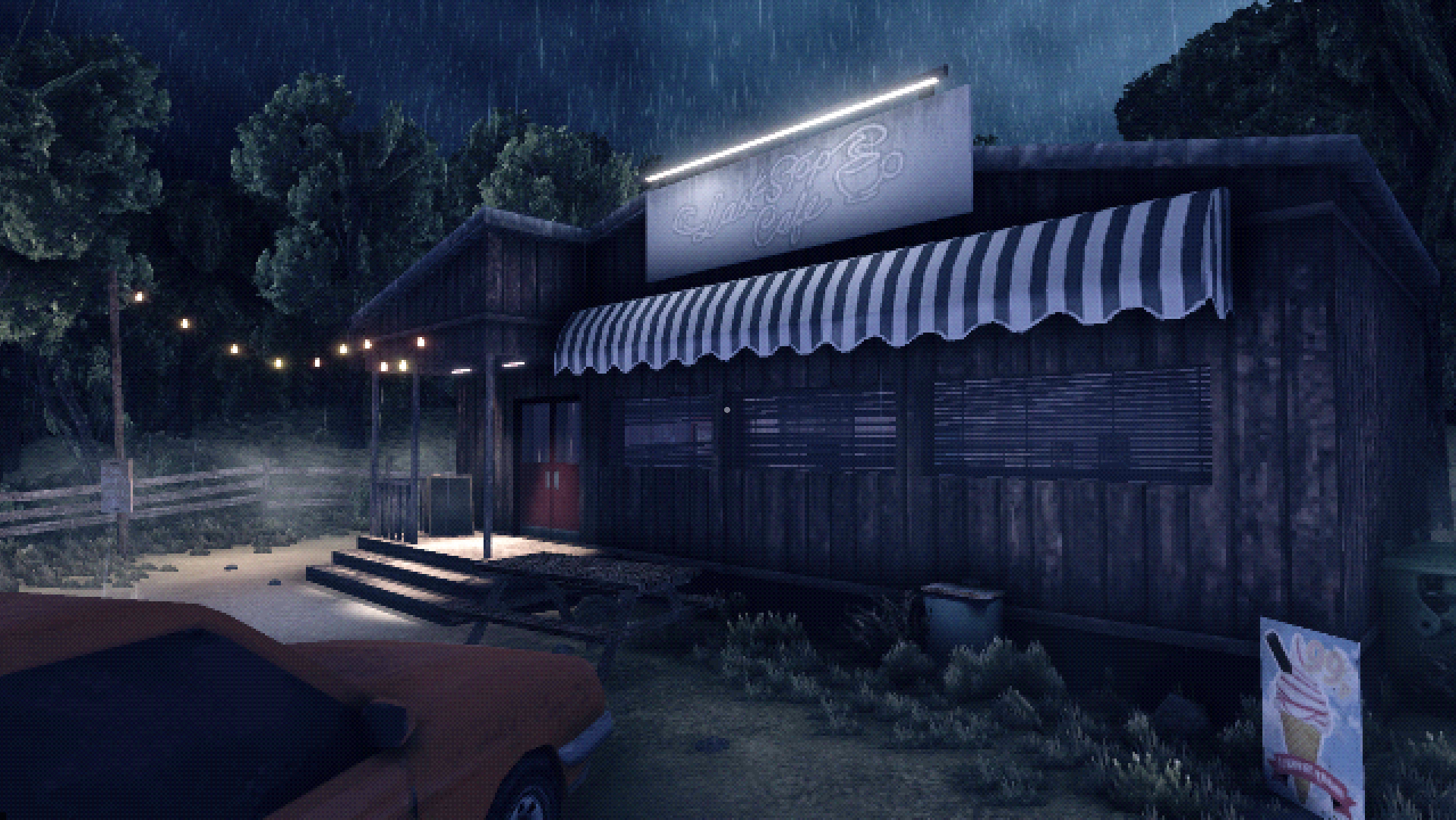 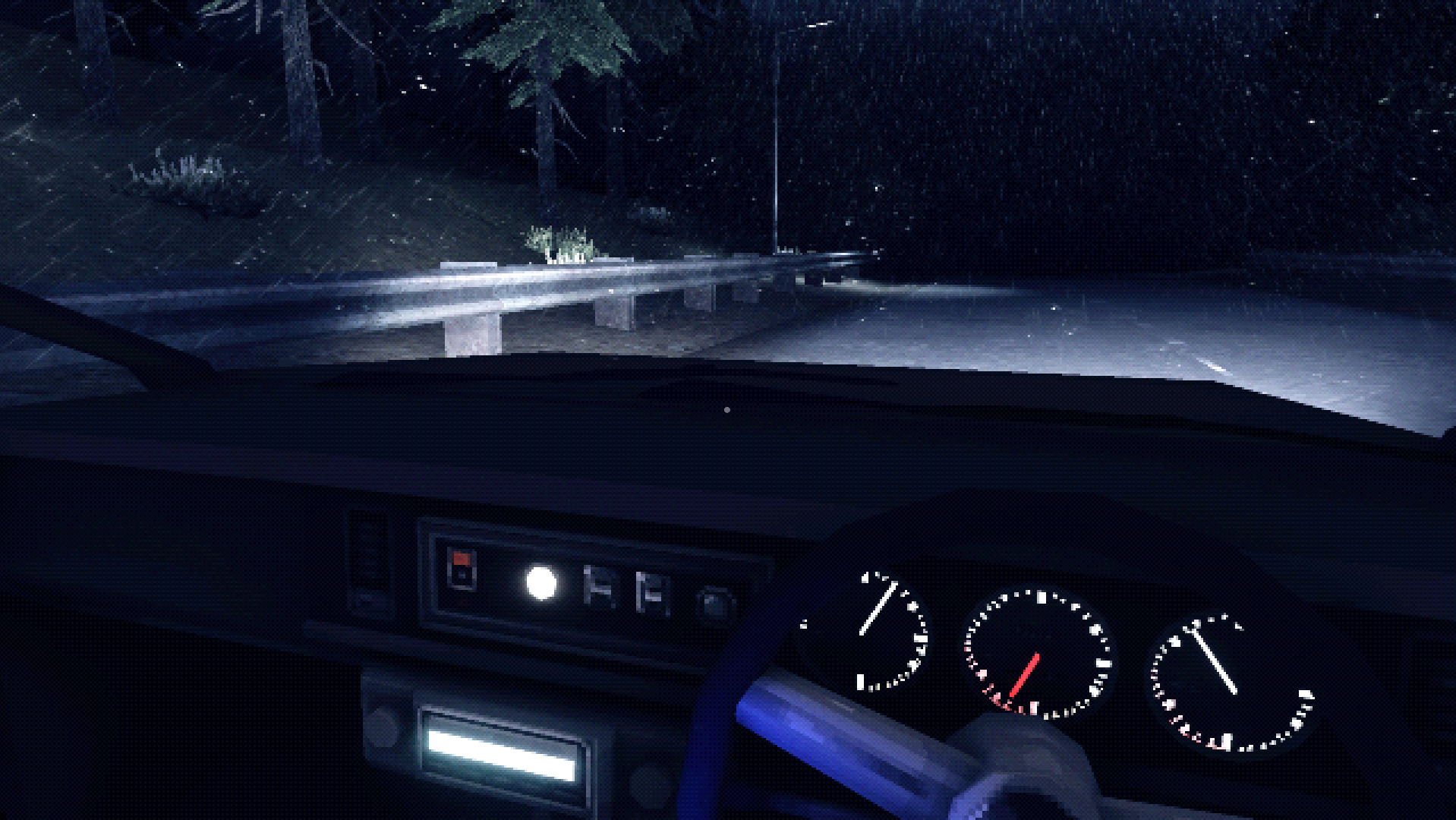 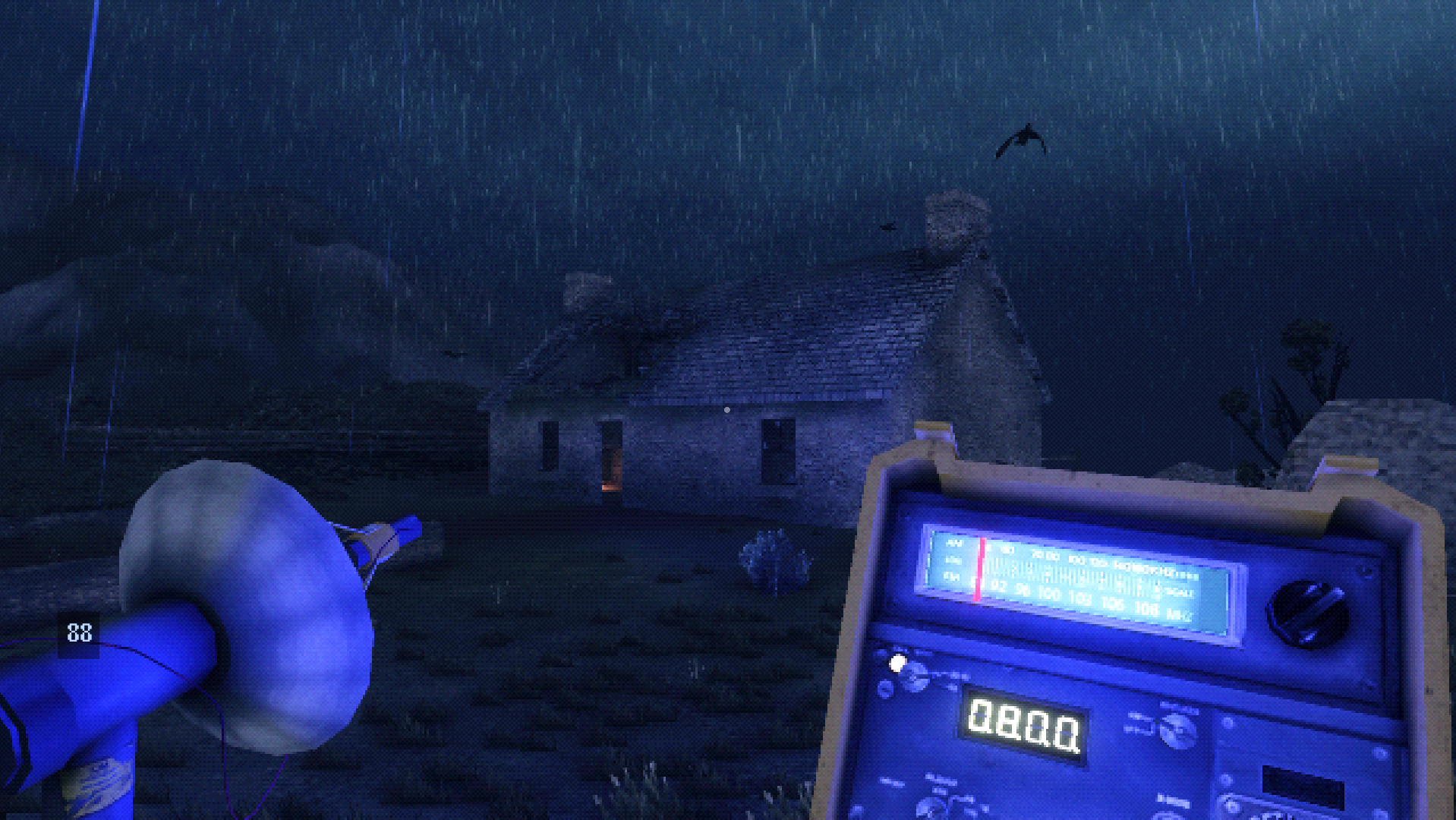 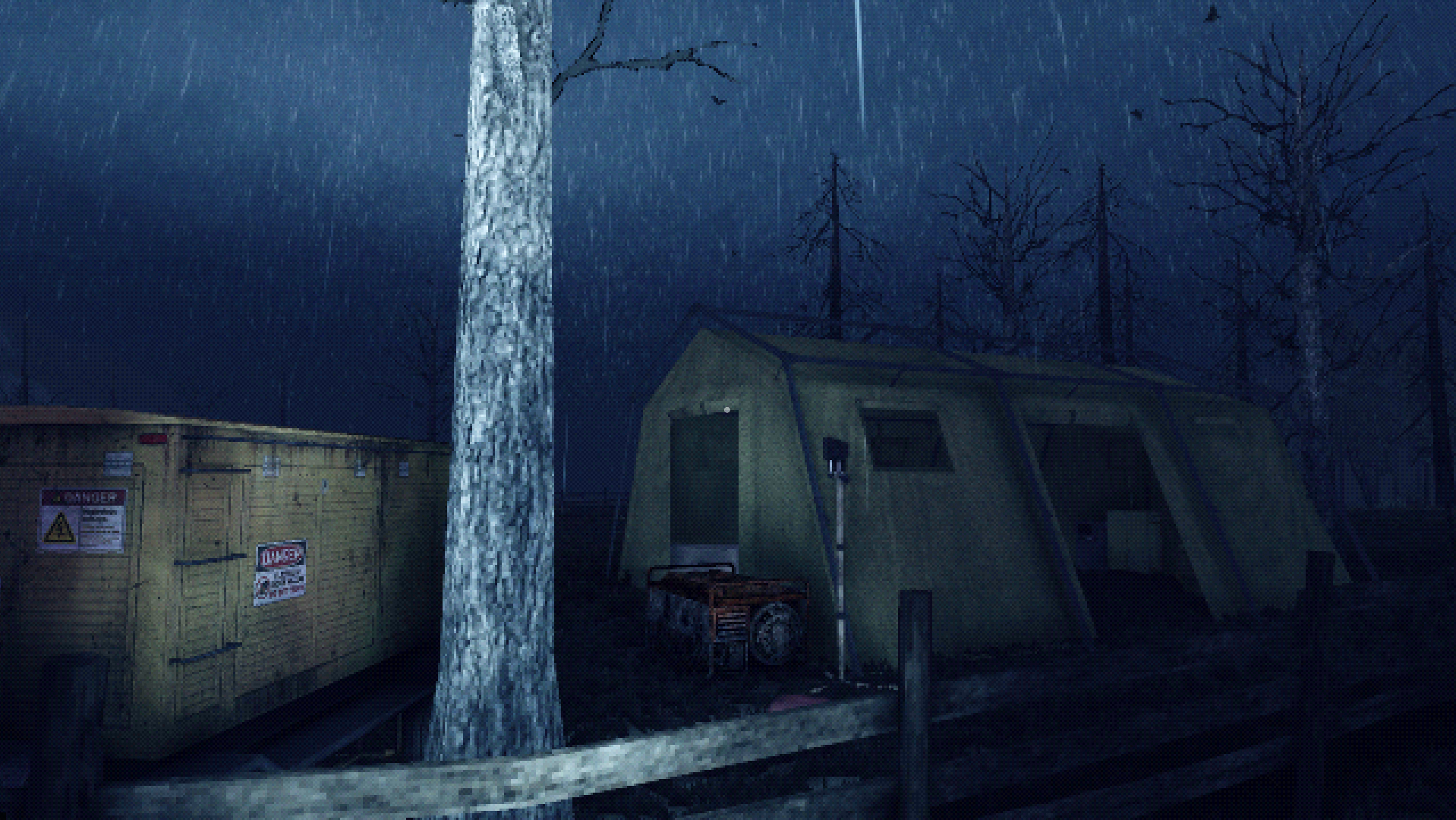 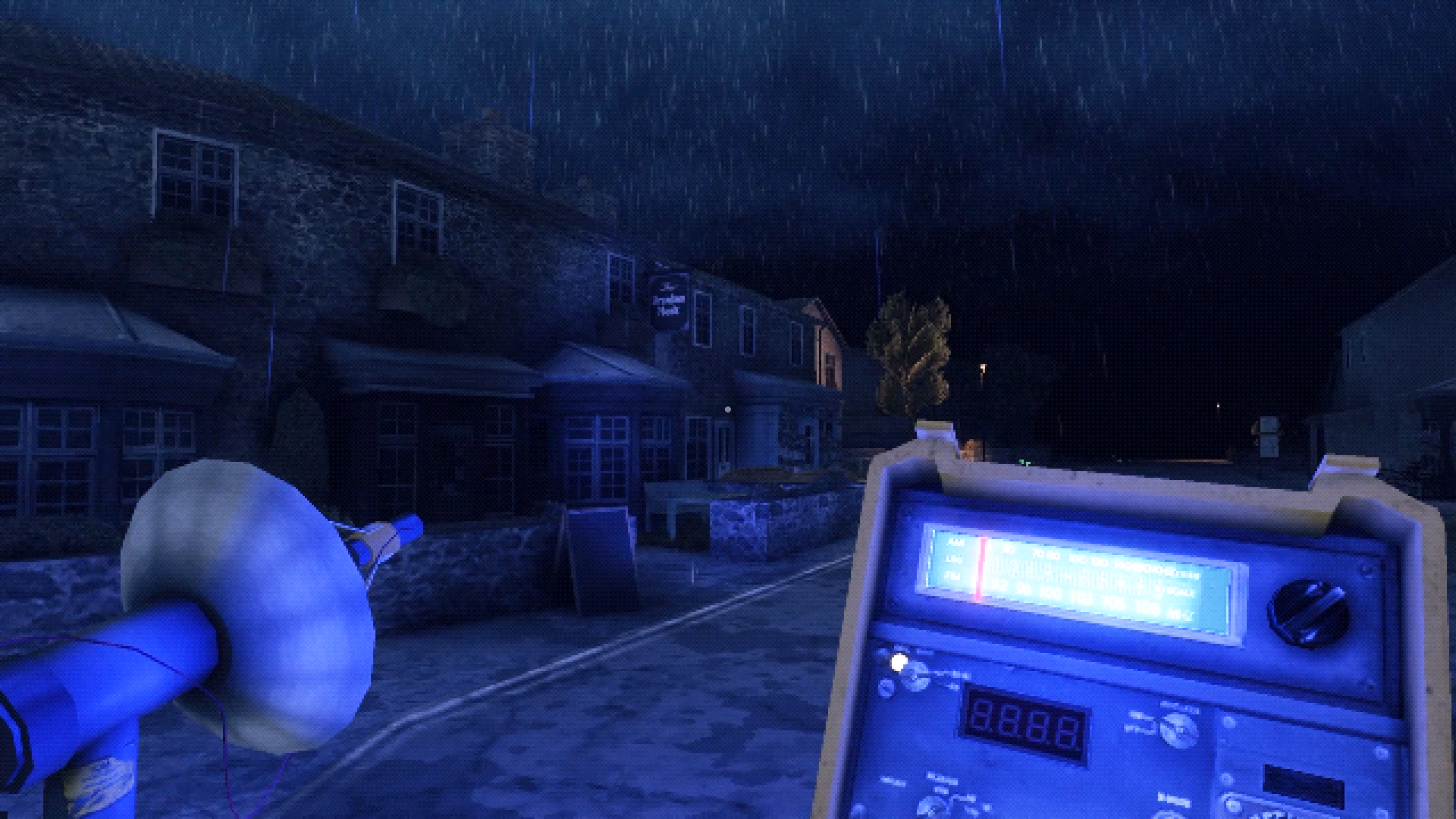 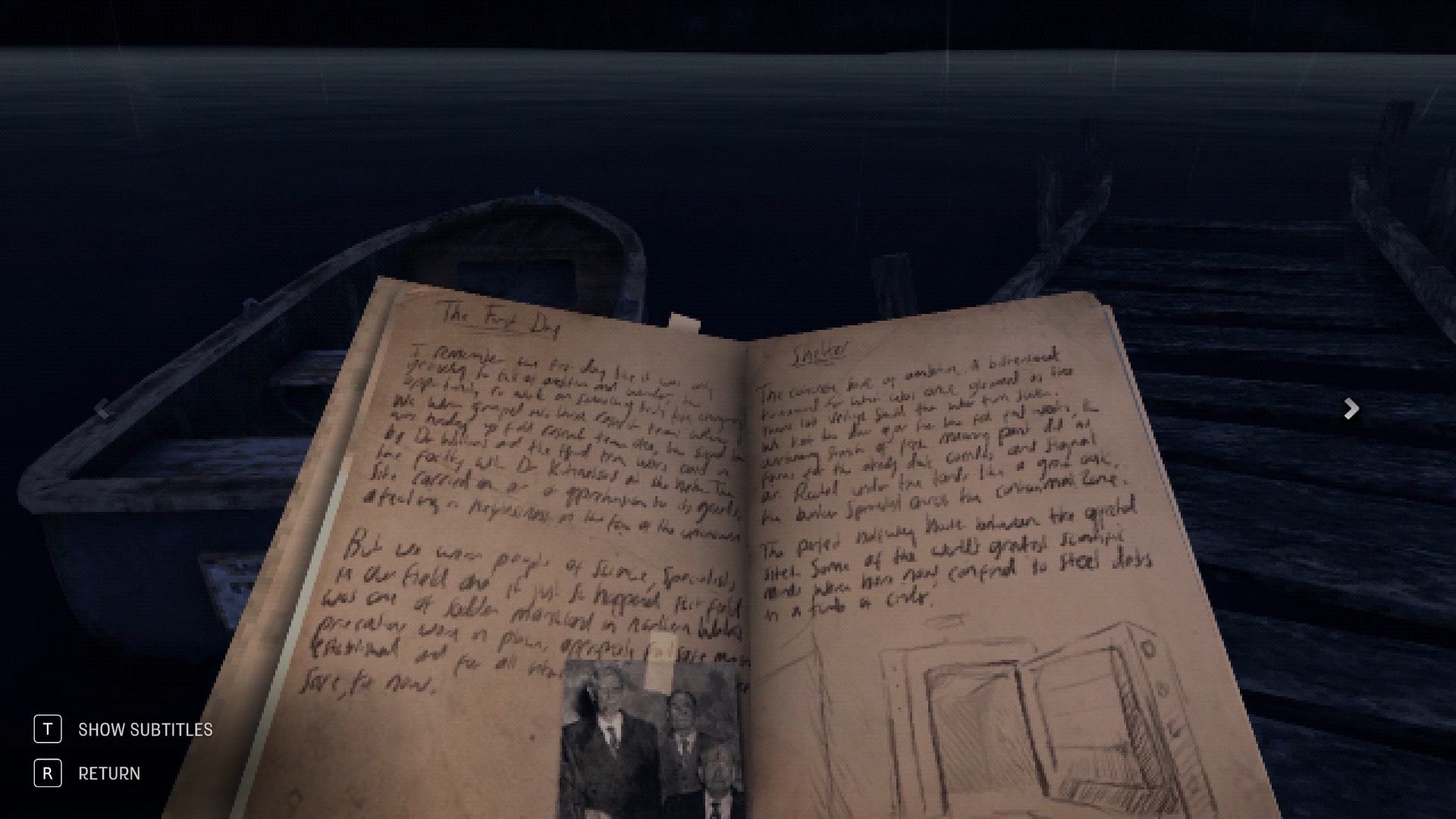 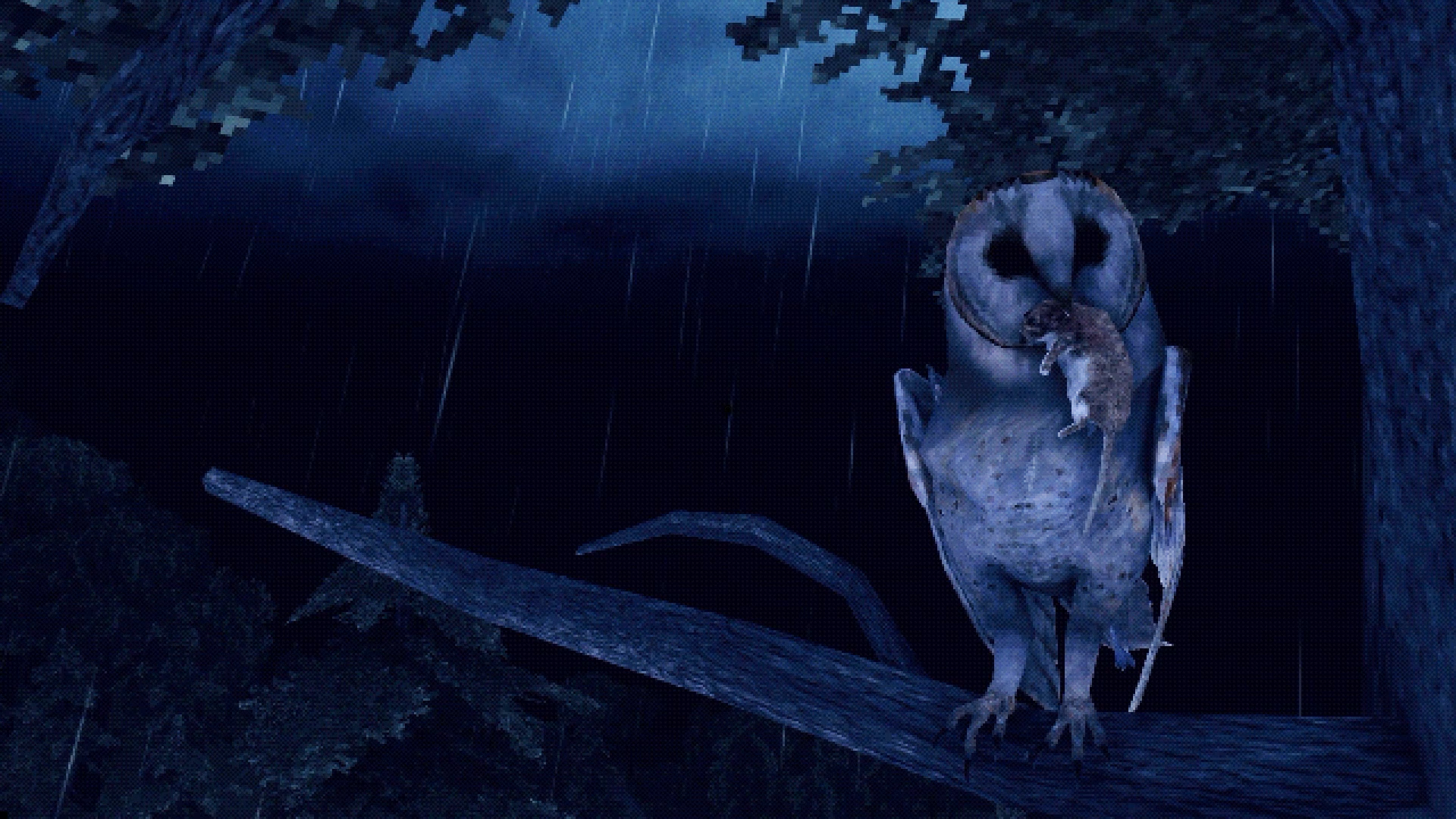 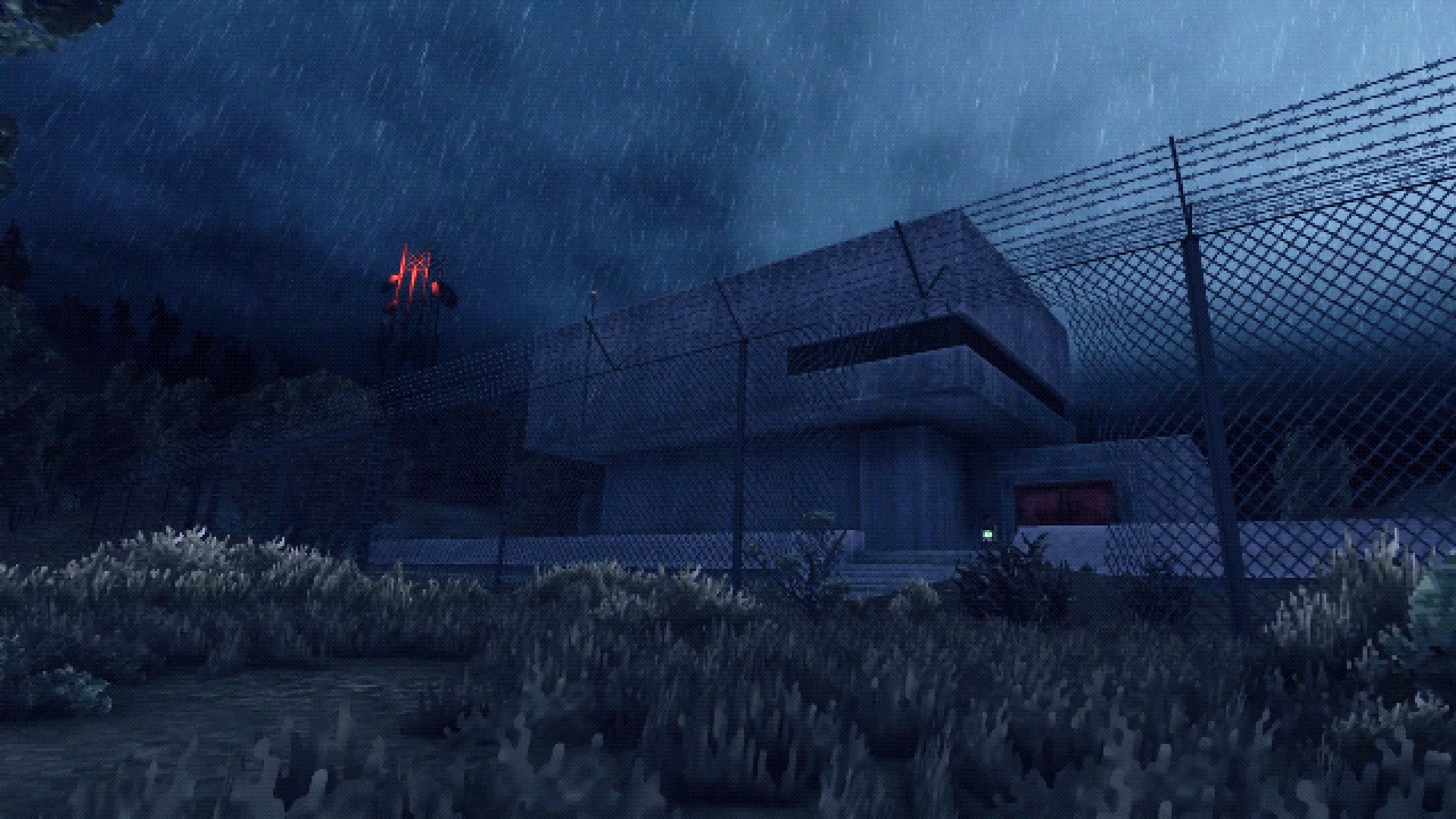