Casey Hudson’s new studio is developing a multiplatform game, and it’s not an existing IP, but something brand new at Humanoid Studios, which he founded last June.

The Humanoid Studios’s website has revealed more details about its first game. Former BioWare general manager Casey Hudson leads the team. It will be a AAA multiplatform game set in a new sci-fi universe, so there’s a good chance PlayStation 5, Xbox Series and PC will get the creation with a character-centric narrative, of which Humanoid Studios has released four concept images. You can check them out below.

The first image shows two astronauts exploring a rocky planet where they can either discover the ruins of previous civilizations or something more serious. The second image is probably the same two characters still on this planet, but this time, they’re collection samples. The third image shows what appears to be a bar or recreation area on a modern space station, and through the window, you can see the nearby planets. In the fourth and final image, we see what might be a snowy mountain peak and a river, all reminiscent of Earth. Still, there is something unfamiliar here, too, in the form of white buildings among the mountains and some spacecraft heading towards them.

The game is still in a very early stage of development, so don’t expect it to be released before 2025, and an official announcement won’t be made anytime soon. There are several job postings on Humanoid Studios’ website, and several of them mention that we may see unique creatures in the game, which is not yet announced, but who knows if this concept will end up in the final retail release or if they will take this idea out of the project during development.

We’ll be curious to see how much of an impact the first three Mass Effects will have on the game, as they were directed by Hudson back in the day, so it’s almost certain to be influenced by past success. 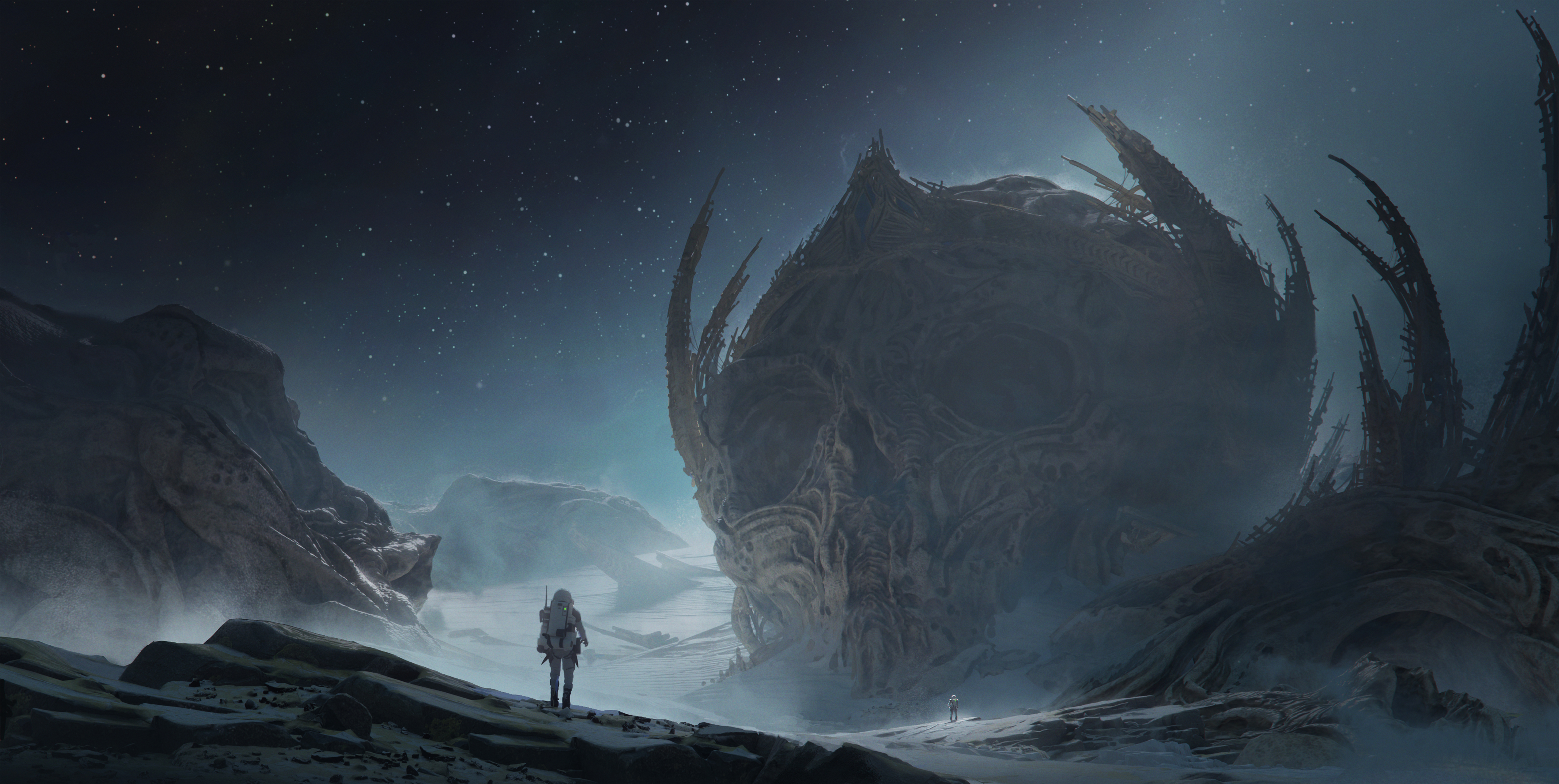 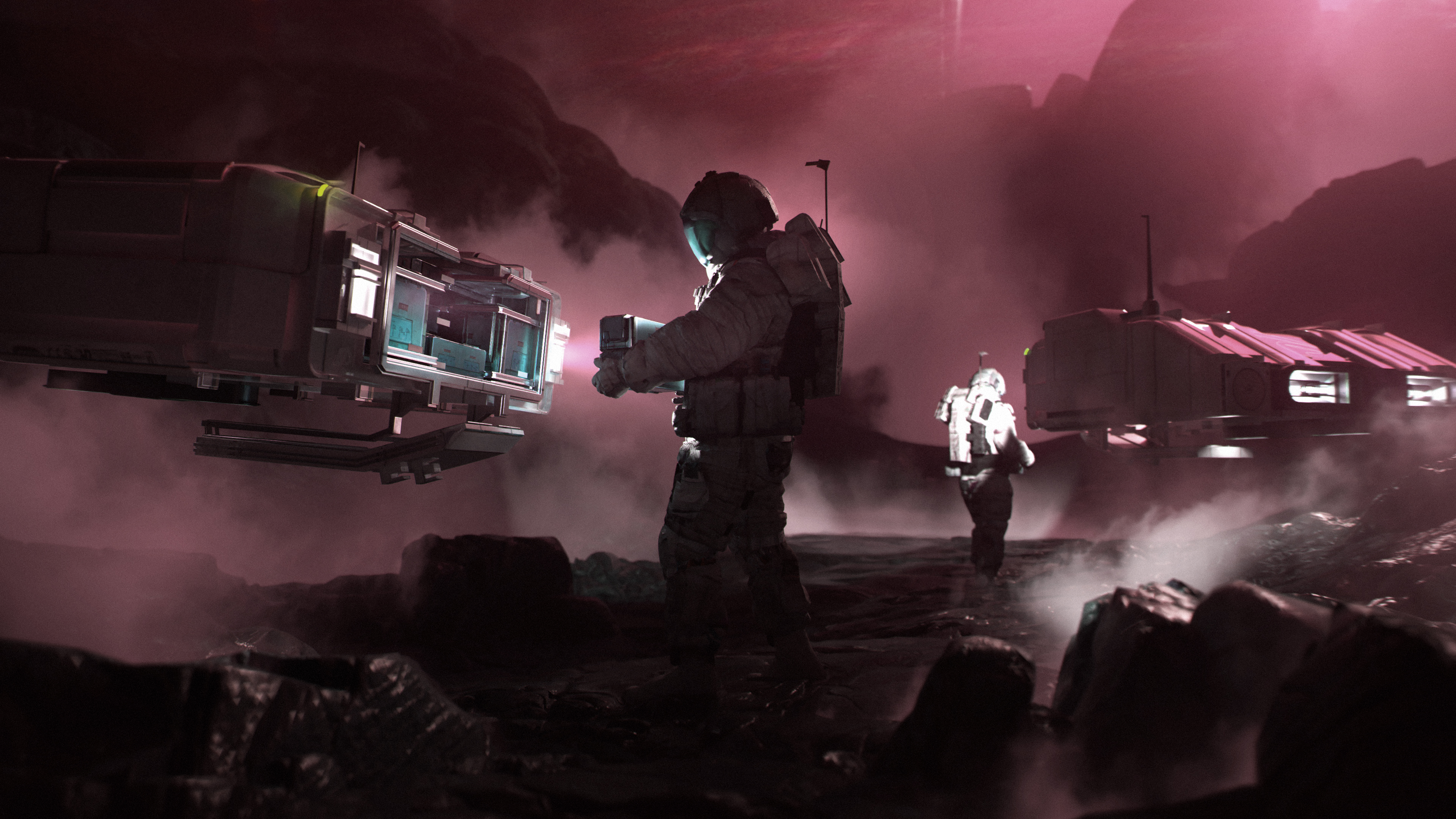