Stray To Get A Release Date Soon? 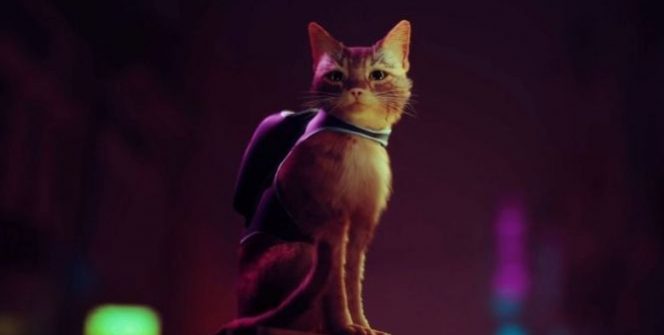 Annapurna’s eagerly awaited cyberpunk stroller simulator Stray has been given an age rating in the Korean system.

If you’ve come across it, the news of Stray is bound to stick in your head. It’s a title from Annapurna Interactive in which you control a cat, and while it was initially scheduled for release in the first quarter of this year, the first three months have passed, and all that’s left is the promise of a release sometime in 2022.

Nevertheless, its release may not be that far away. Indeed, thanks to Gematsu, it has been revealed that the game has already been classified in the South Korean system, which usually indicates an imminent release. This is not always the case, however, and it still has to go through other agencies first, but the mere fact that news of it is emerging foreshadows a possible and imminent date confirmation from the makers.

Pending further news, Stray will attempt to offer us an adventure in which we play a stray cat in a cyberpunk world whose aesthetic is enhanced by the presence of neon lights and alleyways. The development comes from the team at BlueTwelve Studio, who will set androids and threats in our path across the city as we try to solve the mystery surrounding it.

As we say, Stray doesn’t have a confirmed release date yet beyond the promise of 2022. This is no small thing, as it’s one of PlayStation’s most anticipated games for 2022. Platforms? No word on platforms either; the title will initially only land on PC, via Steam, and Sony’s consoles.