Five More Games Have Been Leaked From The PlayStation Plus Premium List!

Understandably, Sony has already started to prepare for the new PlayStation Plus model in the background, but the company can’t do it without the Internet’s prying eyes.

It’s emerged on Reddit that the PlayStation Network backend already has five games that we can safely assume will be included in the most expensive PlayStation Plus tier, Premium. It is, after all, where subscribers will get ‘beloved classic games’ made for PlayStation, PlayStation 2 and PlayStation Portable platforms, and where PlayStation 3 titles (which we’ve heard rumours Sony may be making a local emulation of) will be able to run from the cloud.

And a few days ago, we reported that four of the six games in the Syphon Filter series (two PS1 and two PSP titles; one PS1 and one PS2 title were omitted) had received age ratings for PlayStation 4 and PlayStation 5, and it’s safe to say that they’ll be part of the new PlayStation Plus model. However, we’ll be the last to get the new model, switching from one form of PS Plus to a three-version line-up in each region before us.

We’ll be curious to see how many of the three PlayStation killer apps make it into the line-up. Because, for example, the very first Silent Hill (Konami, PS1, 1999) would be enjoyable despite the survival horror genre’s considerable evolution since then, the story has been such a success that it has become a franchise (sadly neglected nowadays)… 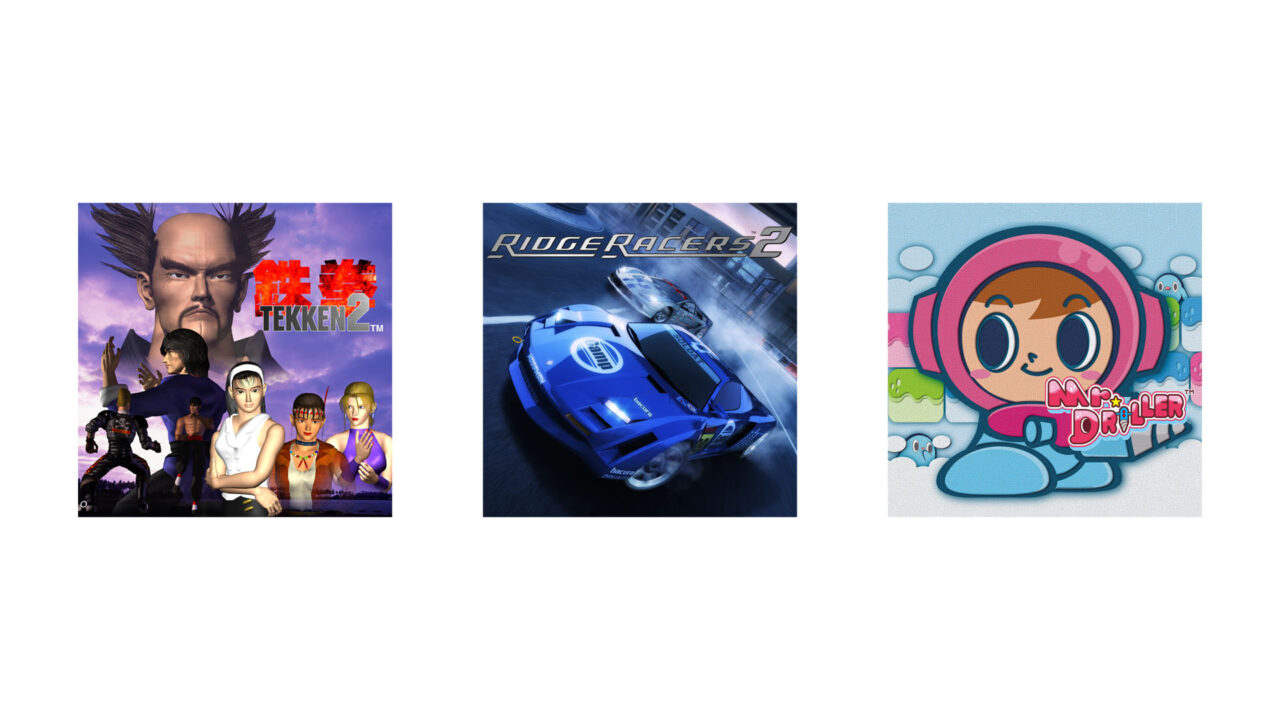 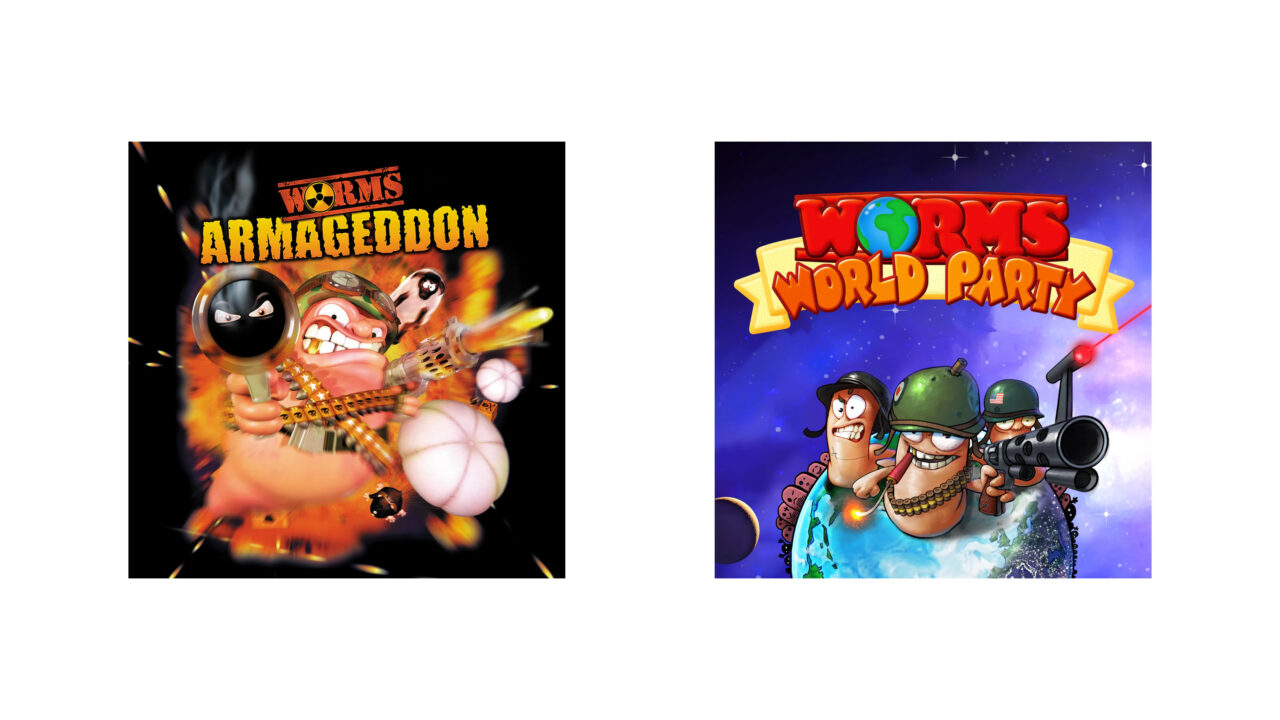