Funcom has launched a website looking for people for its next-gen, open-world game set in the Dune universe. They have published two concept art, and a CGI render, so for the first time, we can see something from the project, which (seeing the open positions) is undoubtedly at least 2-3 years away from being released. Let’s take a quick look at the job openings.

Funcom’s Dune game has no release date yet, and no target platforms have been announced. It is, therefore, almost certain that we should not expect a release before 2024, and it is certain that the PC will not be left out of the target platforms and that a PlayStation 5 or Xbox Series version will be released later unless it is developed as such by default (and then, the console and PC versions would get a simultaneous launch, especially if the console optimisation is also adequately done).

We can’t tell much from the pictures, but we can say that it’s a good starting point, but we won’t get the same visuals during gameplay. You can bet on that. 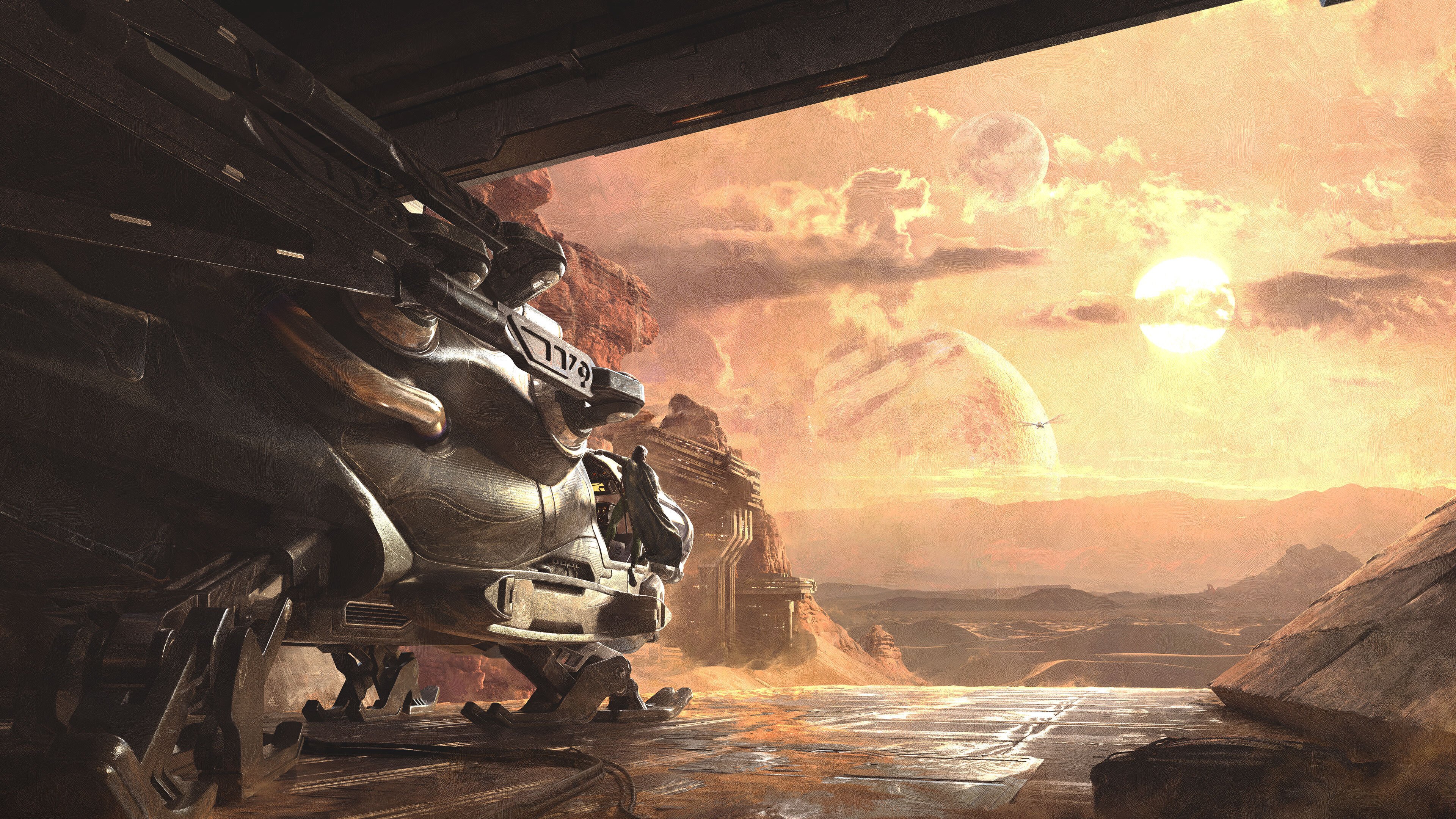 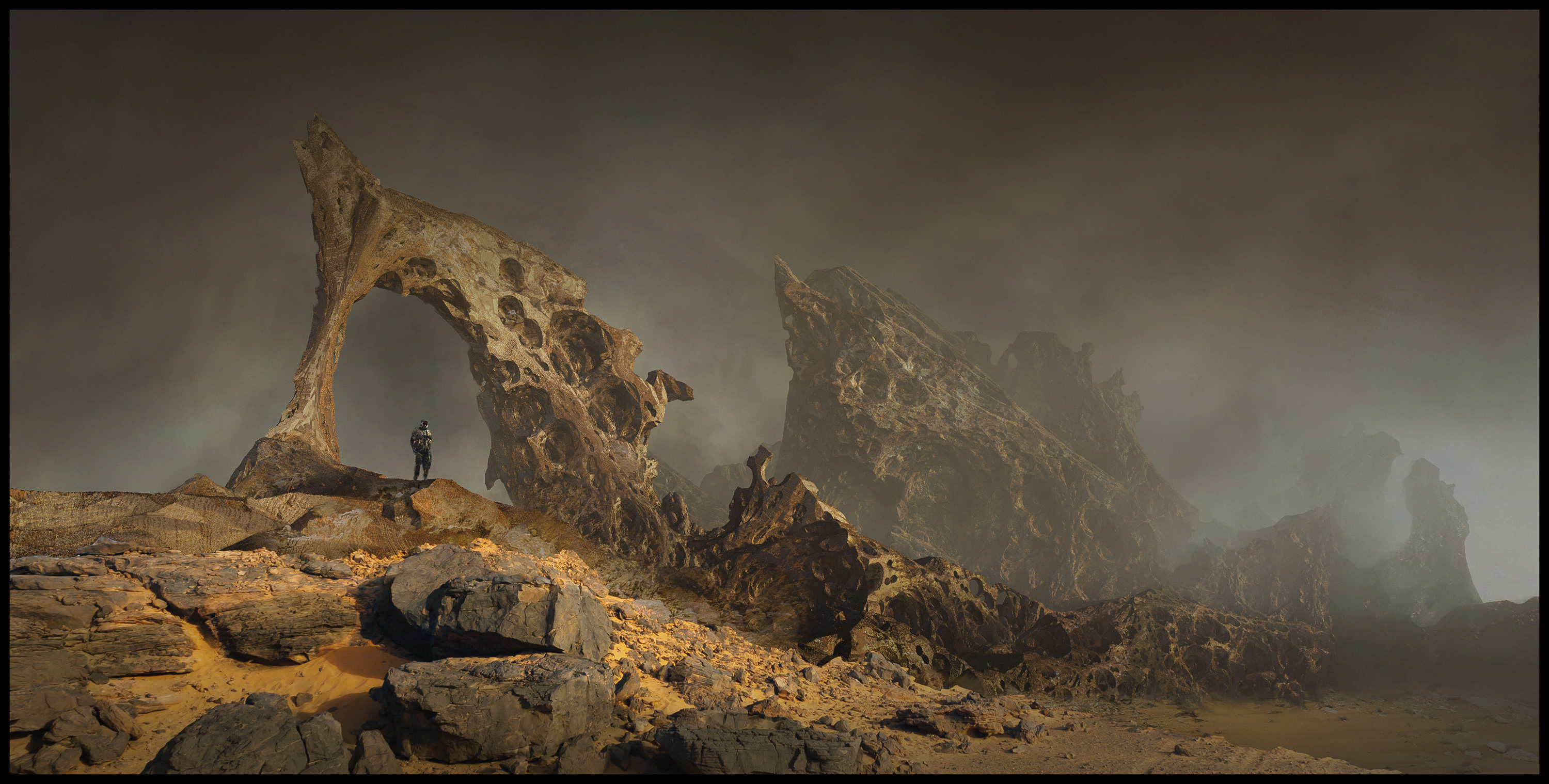 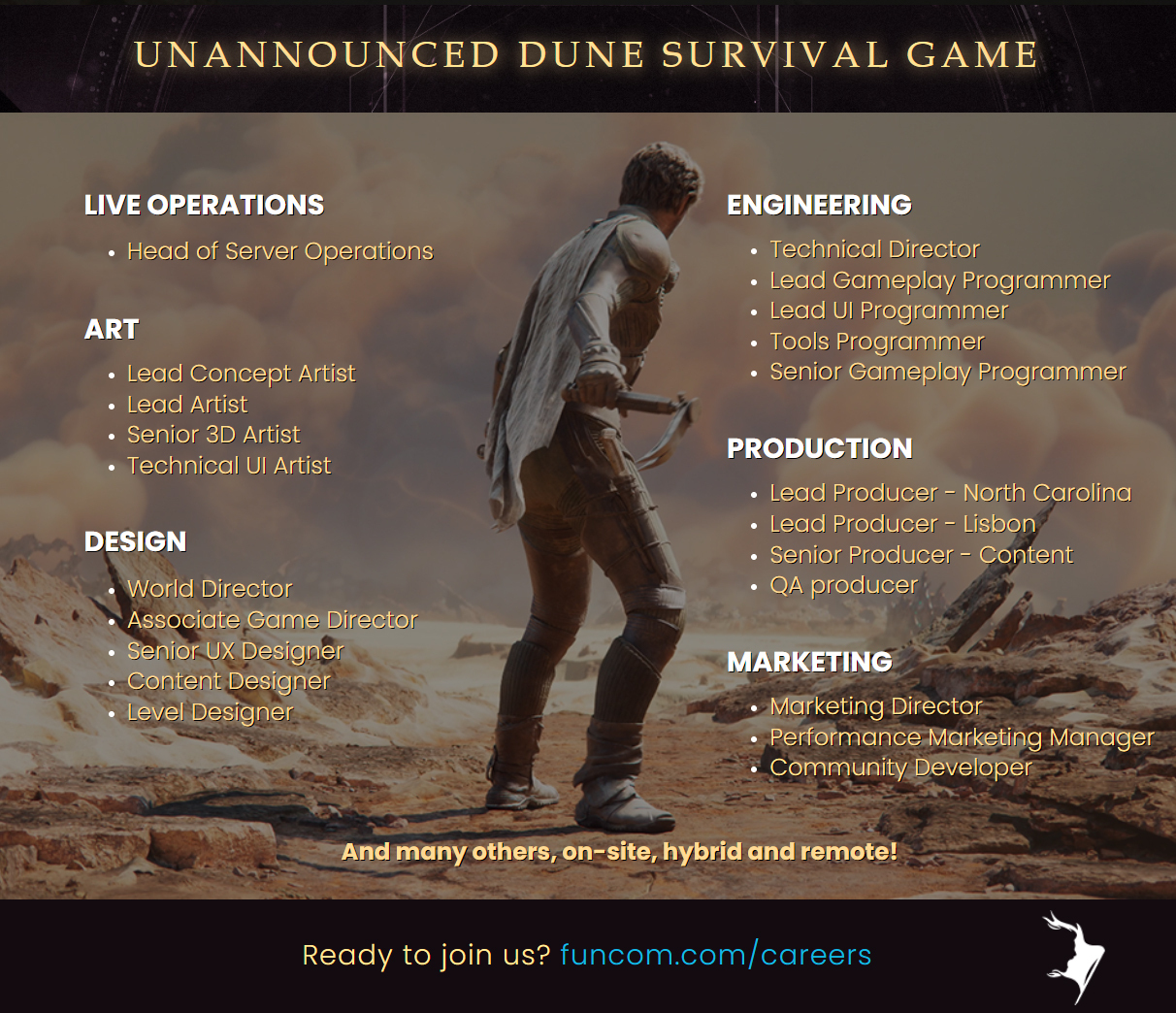