At Last, A Single-Player Action-Horror Game With The Xenomorphs! 20th Century Games will publish the as yet unnamed Aliens game, developed by Survios using Unreal Engine 5. The game is being developed for consoles, PC and VR headsets. Not much is known about it yet, and according to its website the new, original story will take place between the first two movies. A battle-hardened veteran vows revenge against the Xenomorphs.

The name Survios may not be suddenly familiar, but that’s understandable, given how this studio has recently been involved in developing virtual reality games. For example, they’ve been associated with The Walking Dead Onslaught and Sprint Vector. There will be no shortage of intensity, and it’s been highlighted that it will be single-player, and they also emphasized the action-horror genre. It might have a slightly more action-packed gameplay than Alien: Isolation, so we should be looking towards The Callisto Protocol, Dead Space, and possibly Resident Evil 4-5.

In a week, we’ll know more about the still-anonymous game (of which Survios has released only one press image), so we don’t even have a teaser trailer, but on July 21 at San Diego Comic-Con 2022, 20th Century Games and Survios will reveal more about it during a talk titled Alien: Expanding a Dark and Frightening Universe.

Aliens: Fireteam was a fair-looking cooperative shooter, while Aliens: Dark Descent looks like a promising cooperative shooter with a top-down view. We should point out that both are co-op games. So the task for Survios is not negligible: they have a pretty big gap to fill with their as-yet-unnamed product, which will get more details to the public in a week. We’re likely coming back to this game, then. 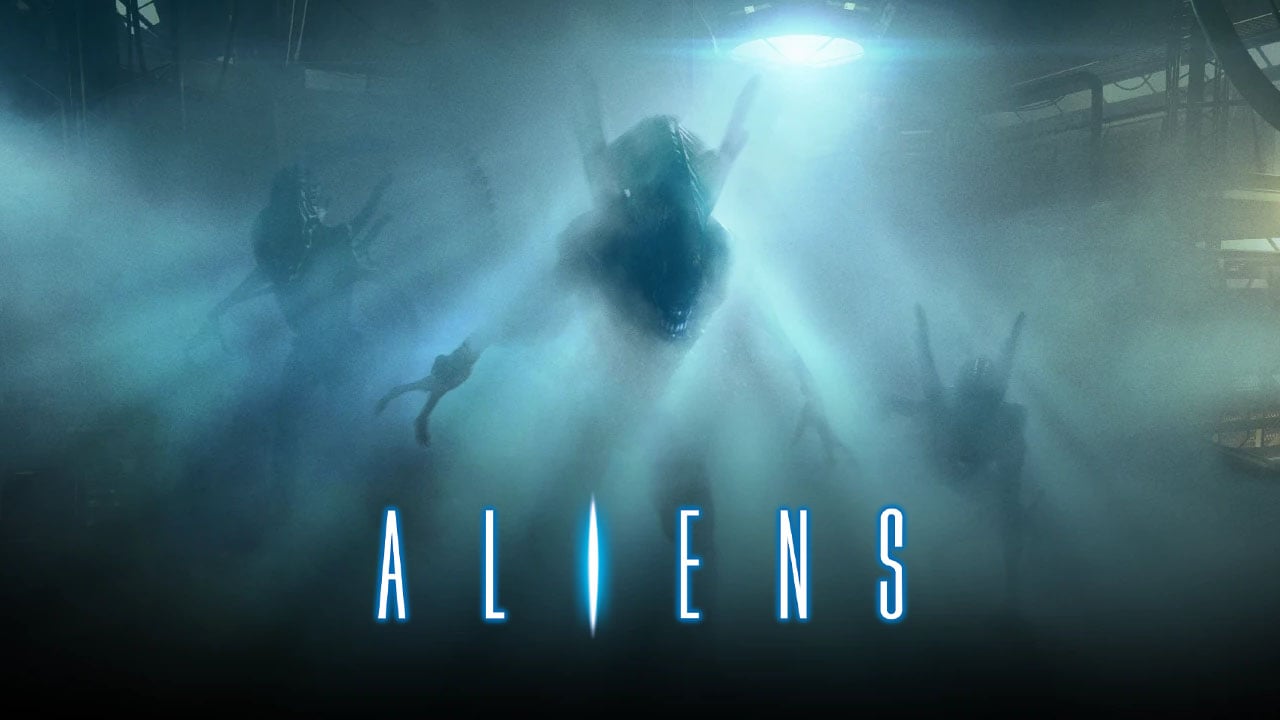