TECH NEWS – The head-mounted device can detect spikes in the patterns of human brainwaves that emerge when the wearer watches pornographic content.

Since the creation of the People’s Republic of China in 1949, 18+ content has been officially banned in the country (although there are Chinese-language websites dedicated to it, so it doesn’t mean much). However, the state party is trying to use artificial intelligence to eliminate all such content on the internet. So there’s the specialised jian huang shi, which in traditional Chinese would be called 鑑黃師: mostly female workers trying to find adult content that a horde of algorithms hasn’t hit.

Interesting Engineering reports that to automate the process, researchers at Beijing’s Jiaotong University have developed “the mind-reading” helmet, which looks more like a shower cap, albeit one that’s full of cables to maximise the device’s efficiency. It can identify pornographic content with high accuracy and filter out potentially detracting brainwaves if they are related to low energy levels, random thoughts or emotions.

The study involved 15 men between 20 and 25, and presumably, they were exposed to heterosexual pornography (although homosexuality is not legally banned, it is socially frowned upon). The researchers found that the technology worked correctly in almost all cases, but there were still some errors. The 80% accuracy, they say, was due to inadequate training material.

If the technology were refined, automation would take place instead of clicking images and videos so that the process could be spun through in seconds based on brainwave data. Still, it raises the question of whether the already Orwellian observation is not getting too high… not that 80% accuracy is not a high rate. If an innocent picture of a lady were accidentally taken with a breast hanging out, it might not be pornographic. 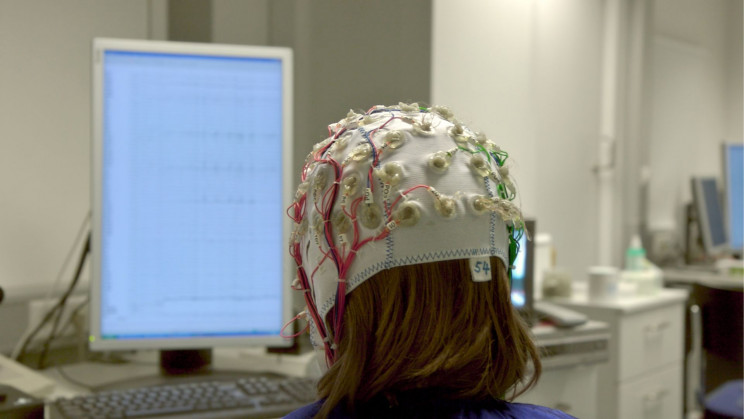