New Tales From The Borderlands: Another Leak From Around The Expanding Embracer Embracer Group recently announced more acquisitions (it’s no coincidence that we wrote about them several years ago that they’d be worth watching), but now, the conglomerate could be in trouble. In one day, they saw two significant announcements leaked!

We’ve already talked about the Dead Island 2 leak today, but here’s another one from Embracer Group, which owns Gearbox Software. The publisher of New Tales from the Borderlands will be Take-Two, specifically 2K. In addition to the game’s description, it has also been leaked by Amazon, despite the link no longer working, what the pre-ordering will get you. They will receive the Adventure Capital Pack (cosmetic items for Anu, Octavio and Fran characters, 10,000 in-game currency, FL4K Vaultlander).

The game’s description states, “Take a stand against ruthless corporate overlords in this narrative-driven adventure! Within the perpetually war-torn metropolis of Promethea, you’ll control Anu, Octavio, and Fran on the worst day of their lives. Help these three lovable losers as they endeavour to change the world (and maybe even save it)! Face down a planetary invasion, vicious vault monster, and cold-hearted capitalist in this cinematic thrill ride where what happens next is up to you! Meet a motley cast full of misfits, assassin bots, and talking guns in this race to the top! It’s time to fight back against exploitation and corporate greed. It’s time to make Mayhem your business.

Decide the fates of altruistic scientist Anu, her ambitious, “streetwise” brother Octavio, and the fierce, frogurt-slinging Fran. With nothing left to lose and everything to gain, you’ll claw and con your way through this thrilling five-part story! The Borderlands aren’t just home to Vault Hunters, psychos, and weapons-corp CEOs—they’re full of downtrodden, intrepid civilians just trying to get by. With a host of returning and fresh faces, this unforgettable tale will delight fans new and old. The decisions you make determine how your story ends in unexpected ways. Whether Anu’s vision of a universe that markets more than weapons, Octavio’s dreams of fame and fortune, or Fran’s frosty plot for revenge—their success or failure depends on you.”

According to the leak, New Tales from the Borderlands will be coming to PlayStation 5, Xbox Series, PC, PlayStation 4, Xbox One and Nintendo Switch on October 21. To be announced at Gamescom… 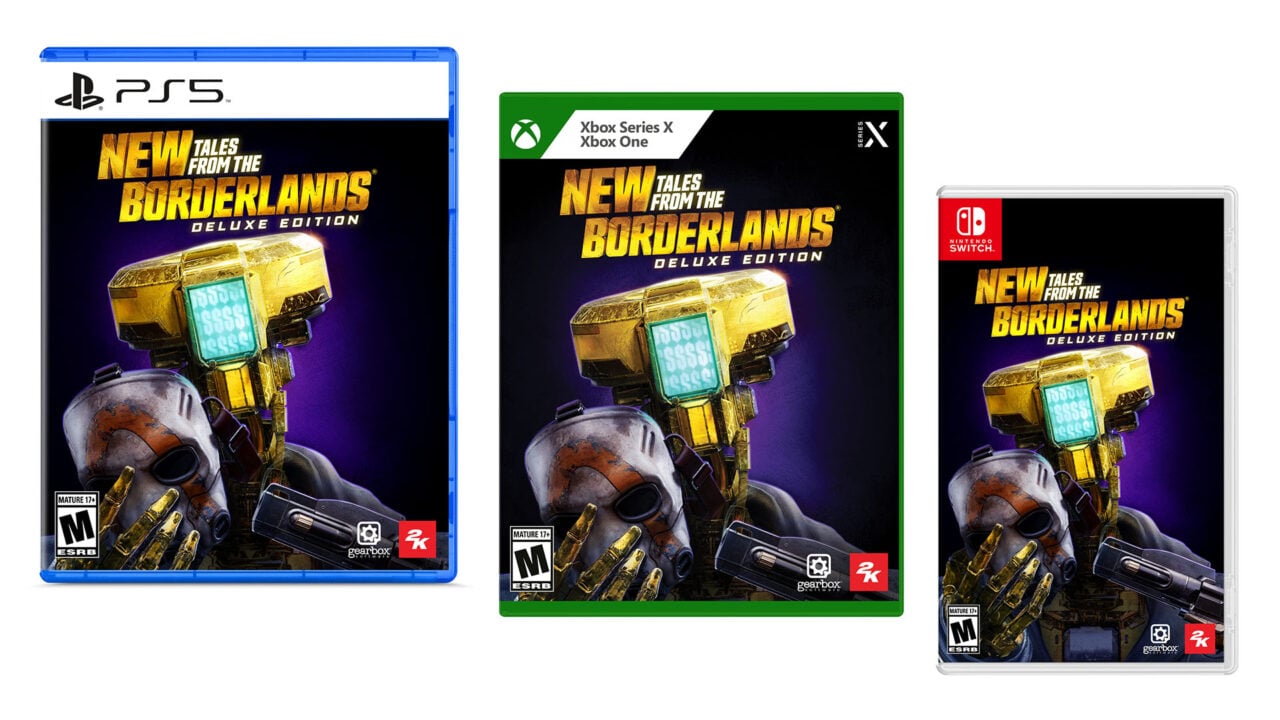