The gaming industry is now affected by deaths by Russia’s war against Ukraine.

Andrii Korzinkin went to defend Ukraine, but during a combat mission, he sustained injuries that he did not survive. He volunteered to take up arms against the invading Russians, and several Ukrainian game developers have done the same. Leonid Stepanov reported the news of his death on Twitter. The two had previously worked together at 4A Games, but Stepanov moved to Gunzilla Games and in September to Remedy Entertainment.

“A talented animator, an incredible person, and a real hero. Rest in peace, friend. We all miss you. Andrii was known for his work at 4A Games on Metro Exodus. There he created a huge number of top-quality animations. The work of Cory Barlog inspired Andrii. He was impressed by God of War’s quality of direction and cinematography. But also he liked the path of Barlog itself, as he was also an animator at the beginning of his professional journey. That is why, besides advancing his abilities as an animator, Andrii expanded other skills necessary in game development (design and coding) to one day create the project of his dreams. Unfortunately, this is no longer possible,” wrote Stepanov, who also included a video of Korzinkin’s work. It is embedded below.

Two other colleagues also paid tribute to Korzinkin. Denys Mishchenko, the lead technical animator on Metro Exodus, called him a good person, artist and colleague and said he has many good memories of the game’s development. He was at a loss for words, and then he said to rest in peace. Vitalii Keda, who also works at 4A Games, remembered his fallen colleague on LinkedIn:

“Andrii was an awesome human being, very responsive and supportive, always ready to help, incredibly responsible and dedicated. I’ve known him since our work together at 4A Games on Metro Exodus, and he always stood out with his dry humour and strived for excellence. His positive attitude has always fueled me to keep going and inspired me not to hesitate to face difficulties professionally and personally. You will be missed, dear friend. Rest in peace,” Keda wrote. 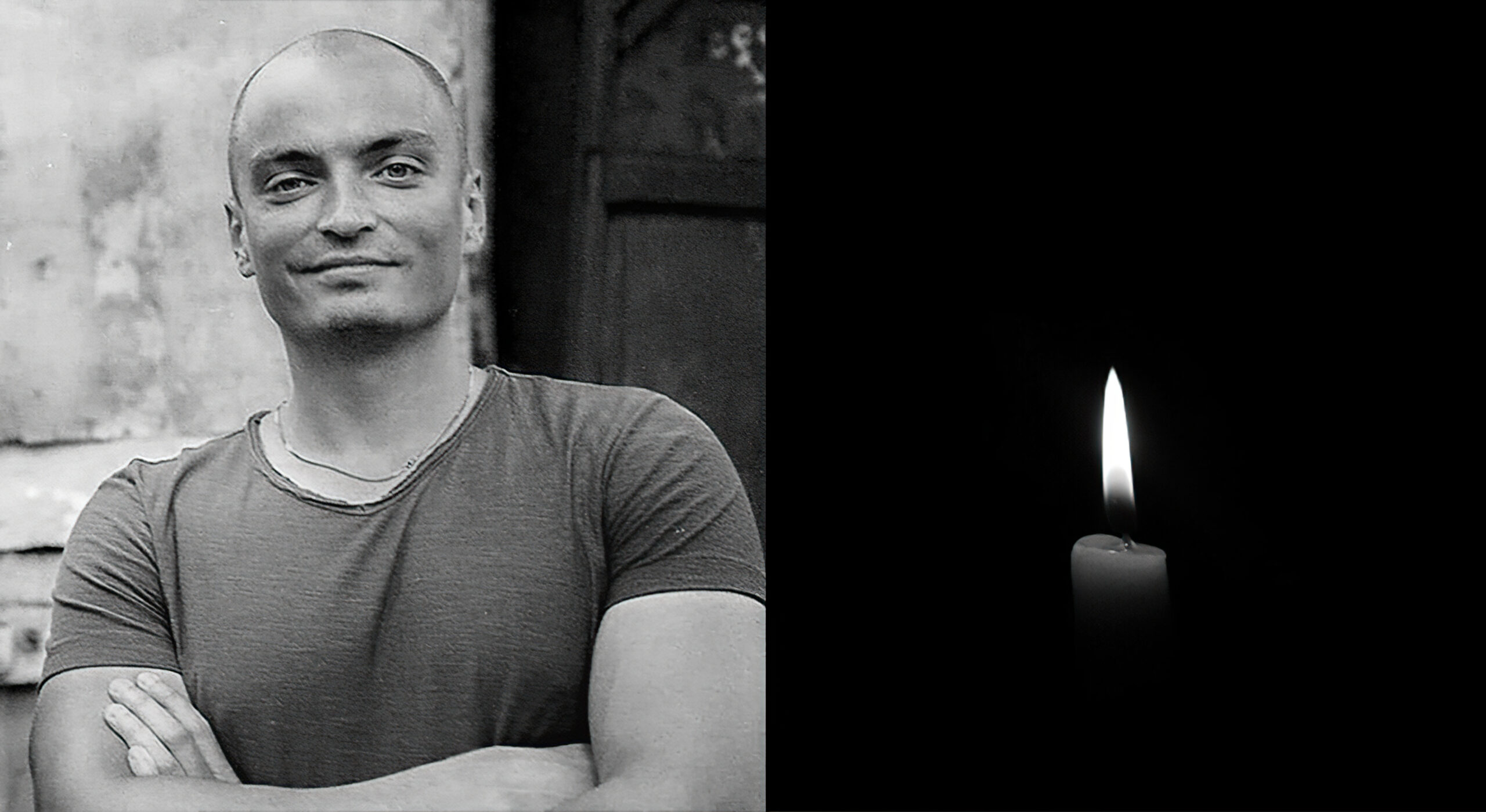