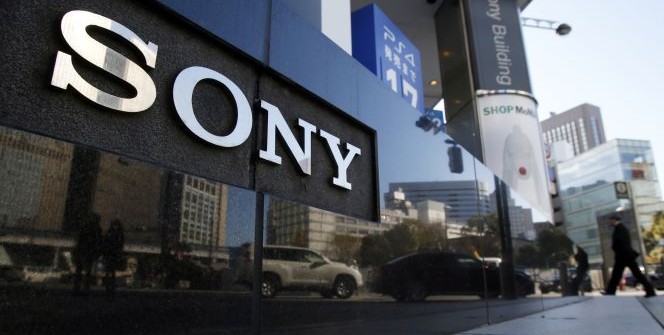 Sony did not think of Sony Interactive Entertainment‘s birth date as an April Fools joke: April 1 might look like a suspicious day for the new company, but this is not meant to be taken lightly. Sony Computer Entertainment and Sony Network Entertainment were melted into SIE. Its main headquarters can be found at San Mateo, California, but there’s also a Tokyo (SIEJA) and London (SIEE) base for them as well.

The logo of SIE is a brilliant move on Sony‘s end! If you remember booting up a PlayStation (the first one!), you might still hear that boot jingle and that golden diamond on the TV screen. That diamond is exactly what SIE uses for their logo – this is how you simultaneously respect your past and appreciate your future.

Meanwhile, Sony also launched a company dedicated to mobile gaming. ForwardWorks is going to create PlayStation-themed games for Asia. They are not joking with this decision either.