Who Will Return In The Walking Dead Season 3? 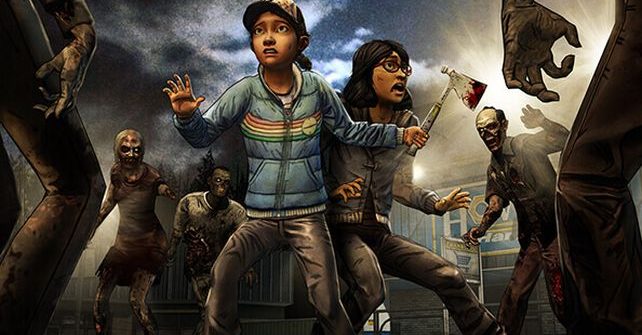 We already knew that The Walking Dead‘s third season will launch by the end of this year. The franchise’s writer, Robert Kirkman, has talked about Telltale Games‘ long-awaited game to IGN in an interview, where he also unveiled a few new details as well.

Kirkman explains, „Season 3 of the Telltale series is really exciting to me just because the way that the timeline works, season three will actually be getting pretty close to where we are in the comics concurrently, like the books that are coming out now are roughly in the same time frame that season three will be in. There’s a lot of really cool, really exciting things coming that I don’t think people will expect.” But who will return? It’s Clementine! „We’ll be checking in on Clementine again, so we’ll be seeing her, seeing where she’s at and what’s going on with her, which is going to be great.” She will be a few years older, but we don’t know how big of a role she will get in the third season that will have more connections to the comics than the second one.

Promising. Until the game arrives, we will finish off the Michonne mini-series. It ends today, so expect a review by the weekend, folks.