Gravity Rush 2: Let’s Fly Back to the Sky! PREVIEW – As the game’s Creative Director, Keiichiro says, „a lot of people were asking me about the trailer after the PlayStation E3 Press Conference. I felt a bit like Kat does in the game: happy that people wanted to support the team and me, just like the characters in the game support her!” Toyama mentioned much more new details about the upcoming game on the PlayStation Blog.

„You’re going to see a lot of personal growth and the emotional fallout from her journey.” – says Toyama, who also adds that „Gravity Rush 2 is really about development and maturity: Kat is mischievous, but she’s also a great person, and we wanted to go into that more and find out who she is.” 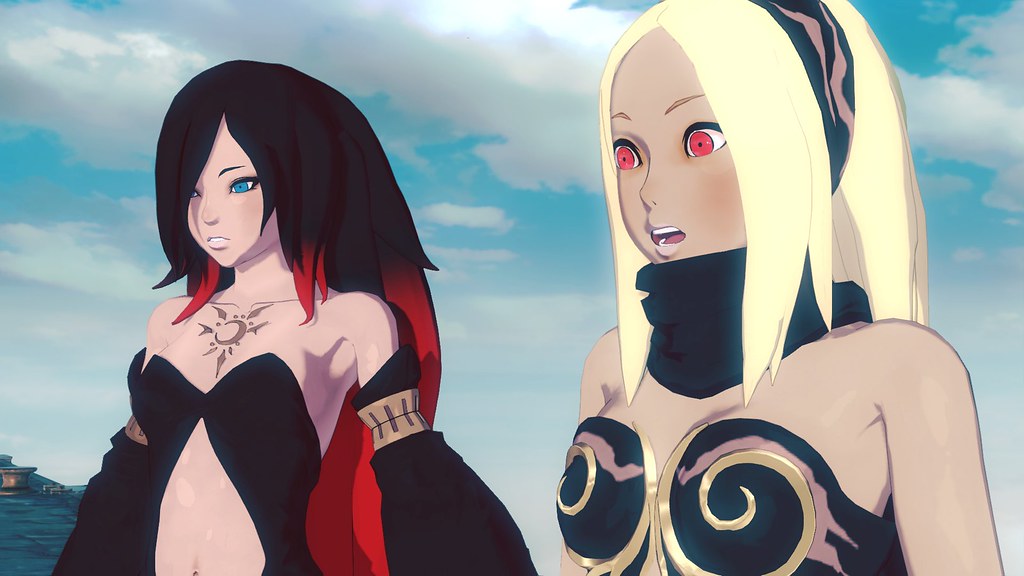 Gravity Rush was one of the best titles available on PS Vita, but the developers have jumped ship over to the PS4, and they want to take advantage of the powerful platform. „We did a lot of location research in places like Mexico and all across Asia, so there’s a lot of real-world inspiration on how the city looks. The map is 2.5-3 times bigger than the first game; increasing that scale in every respect was something we fought for. There will also be more options in combat with her Lunar and Jupiter gravity styles while also keeping the accessibility that made Gravity Rush so easy to get into.”

„We wanted dense cities and environments, with vibrancy about them,” which makes sense that Gravity Rush has moved to the PS4. „Every location you visit in the game is an independent floating island. We wanted to make sure they were all floating correctly and moving independently… this was difficult, but we were focused on getting it right.” 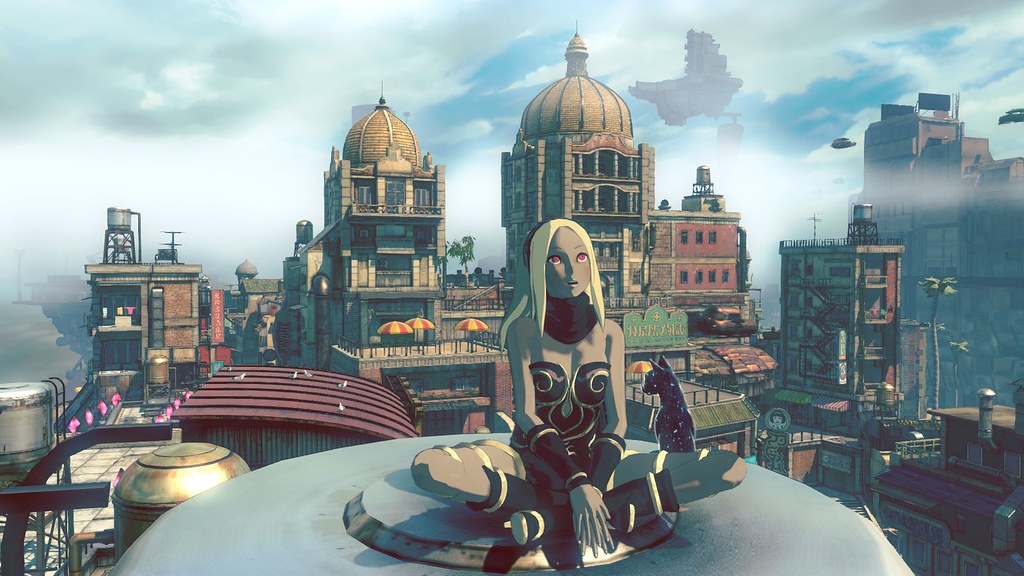 The dense city means more NPCs. They will also play a role in the game’s evolution. „There are several different interactions you can have with the bystanders. You can walk by them, and they’ll react to you in multiple ways, and they can get caught up in your gravity field and get shocked or surprised. There are lots of animals to look at as well.”

What inspired the game? Classic comic book tales such as Mœbius and Alejandro Jodorowsky’s The Incal, but as Toyama says, Kamen Rider and Sailor Moon also acted as an inspiration to the sequel.

It won’t be a kat-astrophy!

The latter one is especially noticeable when the characters in the game are doing their finishing moves and dynamic poses. As Toyama says, „I’d recommend having Kat pose with other people and props in the new camera mode in the game. There are a lot of goofy possibilities!”

The devs wanted to make a positive, upbeat game. Over 50 side missions will await us that have nice comedic moments that bring personality to Gravity Rush 2. One of them has Kat becoming an action star for a movie, which is filmed in-game.

Gravity Rush 2 has the potential to become a success. Can’t wait to play it.

These can make it good:

– If it will be so short, as the first game
– We’ll see about the story
– If the city will be small again