Kett. That’s not a typo of any sorts; that is their name!

In the new Bioware game, the Kett will be our antagonists, according to Game Informer. On the site, you can also find a video about how Bioware designed them. A new galaxy requires new additions, and the developers pulled that off as well.

However, Joel MacMillan, the art director of the game says that they will not be entirely evil. Perhaps our decisions will decide whether we can somewhat cooperate with them or not.

A little tidbit for the end. In some regions of the United Kingdom, the word „kett” means shit. We see what Bioware did there with the new alien race. Clever…

Mass Effect: Andromeda – if we can believe the previously mentioned art book’s information – should be launching (no confirmation regarding the release date yet!) on March 21 on PlayStation 4, Xbox One, and PC. 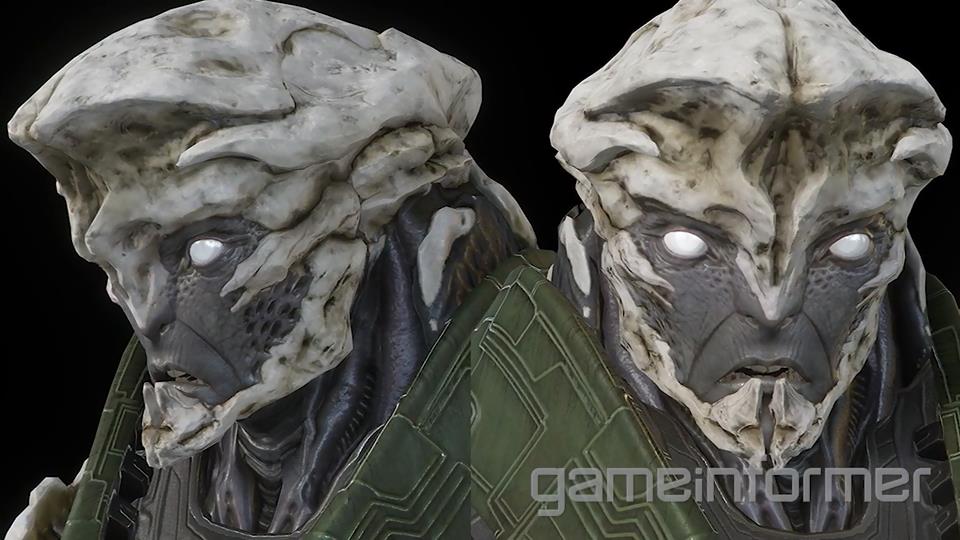 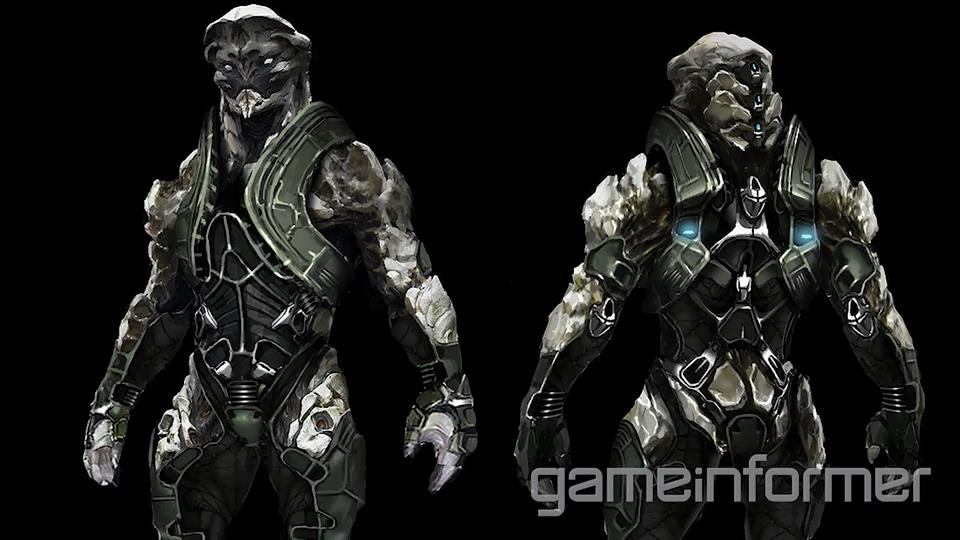 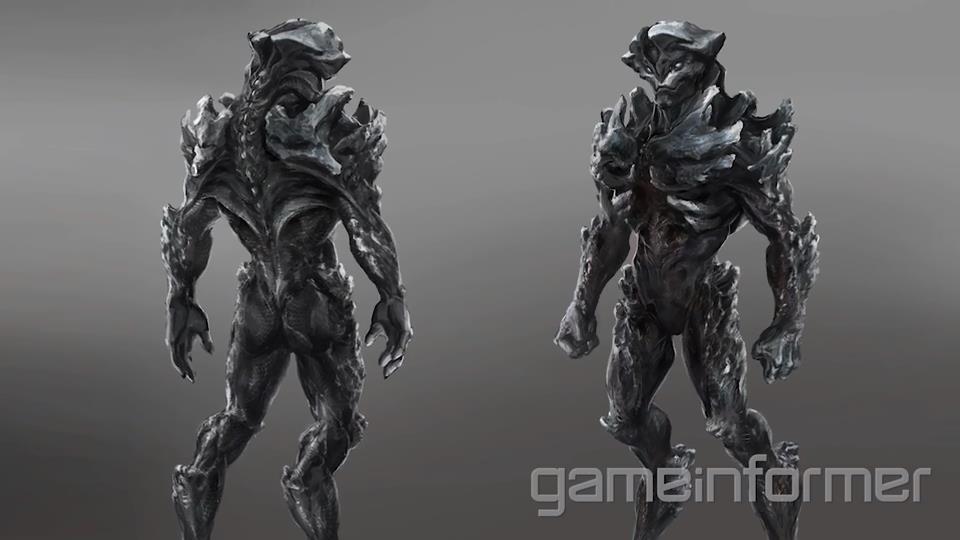 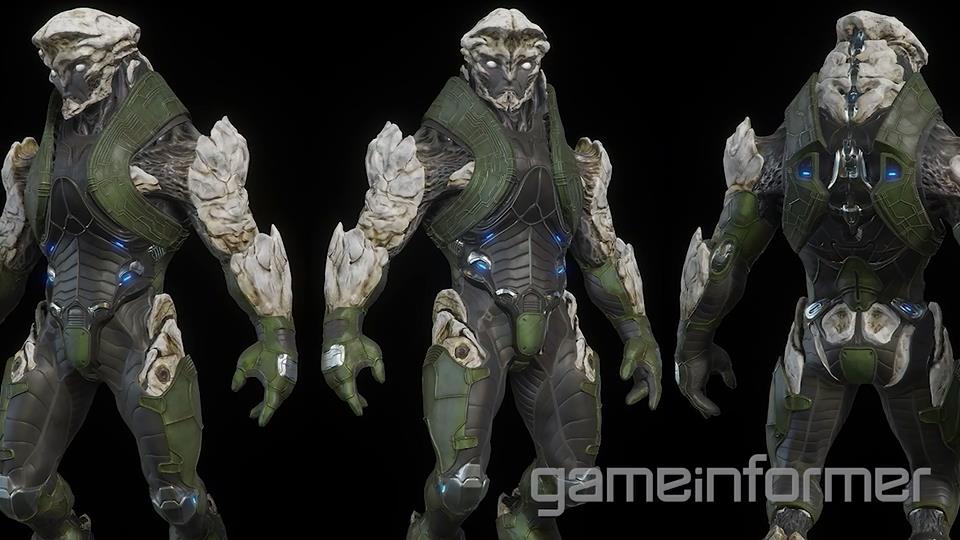