REVIEW – Killer Instinct is an Xbox / PC Exclusive fighting game that has its roots back in the good old days of NES in the 1990s. It was a mishmash of ideas ranging from Mortal Kombat to Street Fighter, and the series was a critical and commercial success.

The series was helmed by Rareware who made such excellent games as Perfect Dark, Banjo & Kazooie and Goldeneye 007. The series was left on the backburner though after two games. Only after an extended period of silence Microsoft decided to pick up the series, and do a complete reboot of the franchise. It was released in 2013 as a free to play (with the option to buy individual characters separately, or purchase a season in advance).

The free to play version has one character available for everyone to play (The character that is available is rotated every week). In a way, if a person is patient enough and does not want to pay a cent for this game. Microsoft would later go on and release two retail version of the title, and today we are reviewing Killer Instinct – Definitive Edition. A package that might be worthy of taking on Mortal Kombat XL. 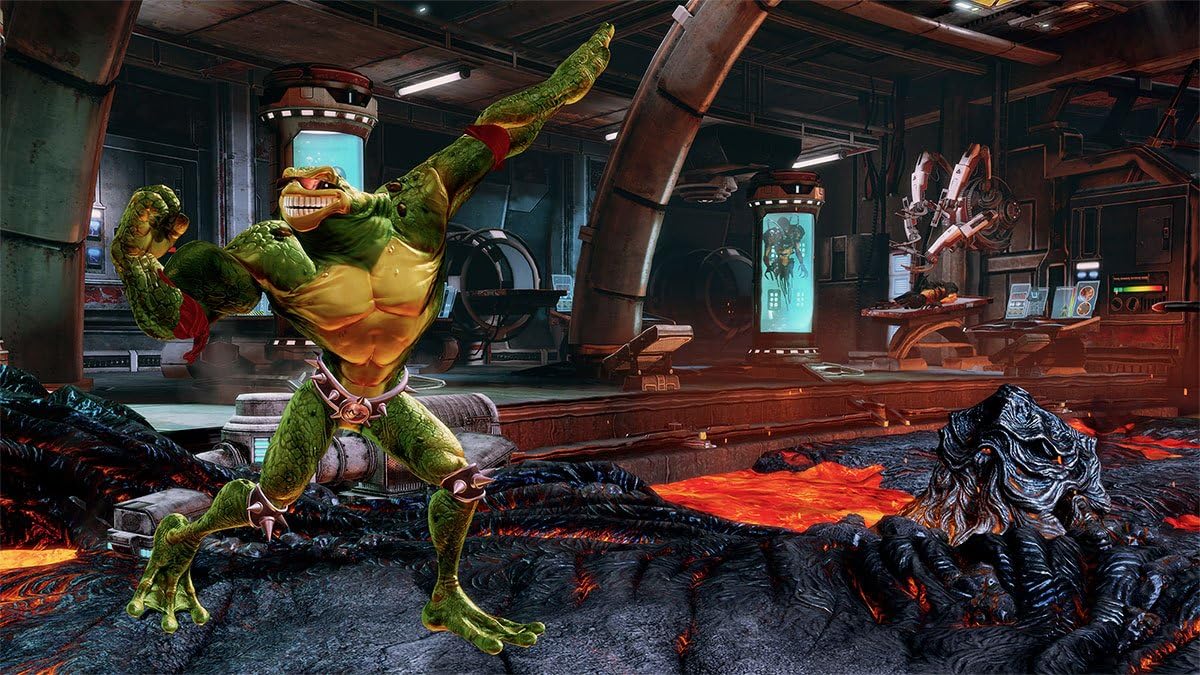 What is Killer Instinct exactly though? Well, it is a fighting game, but while Mortal Kombat series had a sort of restrained craziness. Killer Instinct goes full in with Giant bladed robots, a Raptor that shoots lasers, and much much more. There is a total of twenty-six characters available in the game, with multiple skins to choose from, and items to use.

Currently, the game is in its third “season,” and the Definitive Edition includes everything from all three seasons. That also includes an OST of the first and second season created by Mick Gordon (Composer of Doom), plus the first two Killer Instinct games in all of its glory. So if you want to know the history of this franchise this is the best version yet, since it has the two past games from the 90s. 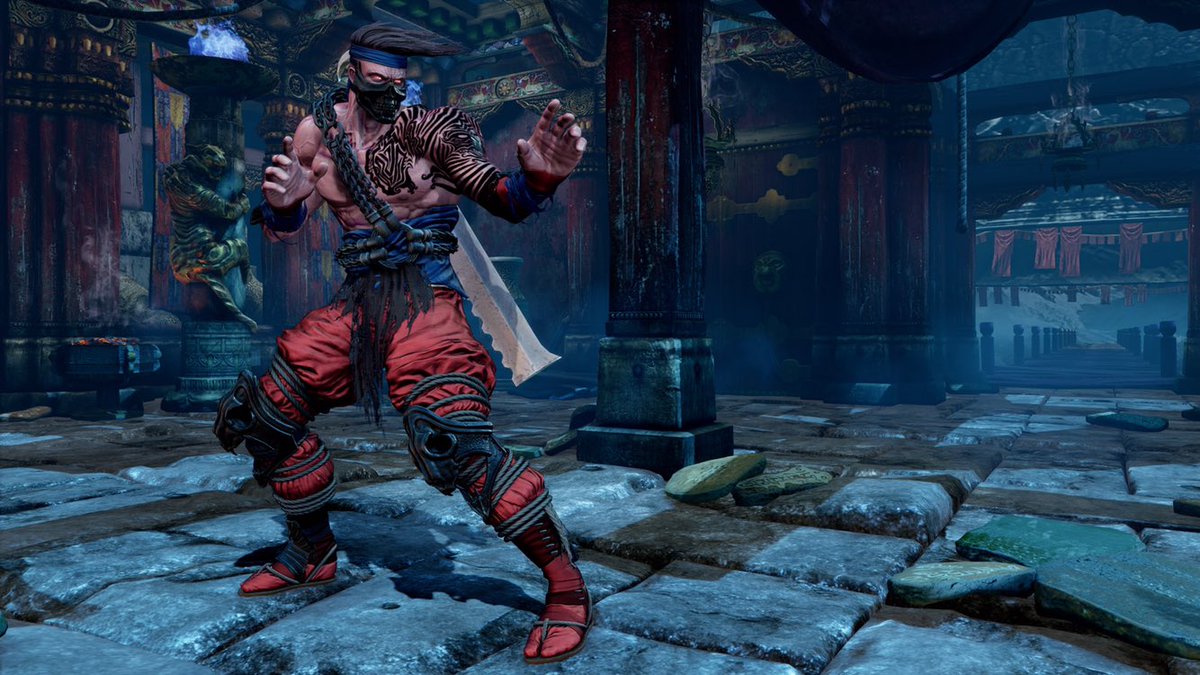 The Story of Gods, and Raptors

Well somewhere along the line the developers decided to add a full-length campaign to the game. Does it stack up to Mortal Kombat IX or X? Sadly not only it isn’t bad as say Street Fighter V’s “story mode,” but you can see that the budget was lacking in this department. Still, it is admirable that after three years they decided to add a campaign to it. The plot is that Gargos (one of the big baddies of the Franchise) is free again, and sends his minions to Earth, to pave the way for his grand return.

The first ten or twenty minutes is a tutorial where the game gives a short exposition, and also teaches the player on how to control our character, and the gameplay mechanics. After that, we are introduced to a sort of X-Comish style world map. In which we have to defeat the fighters, and stall the invasion of Gargos. There’s even a panic meter, and five territories sectioned to be defended. The game advises us that it is no shame that you lose the campaign, and it may take multiple times to complete.

Even with all this globe, and panic level all we have to do is survive against the enemy fighter. A little bit of variety would have been great. Maybe a weird horde mode against demons to battle on screen, or a hold the spot on the level part. Still, a valiant effort to make such a campaign with expanded mechanics, and with an interesting twist to a fighting game. 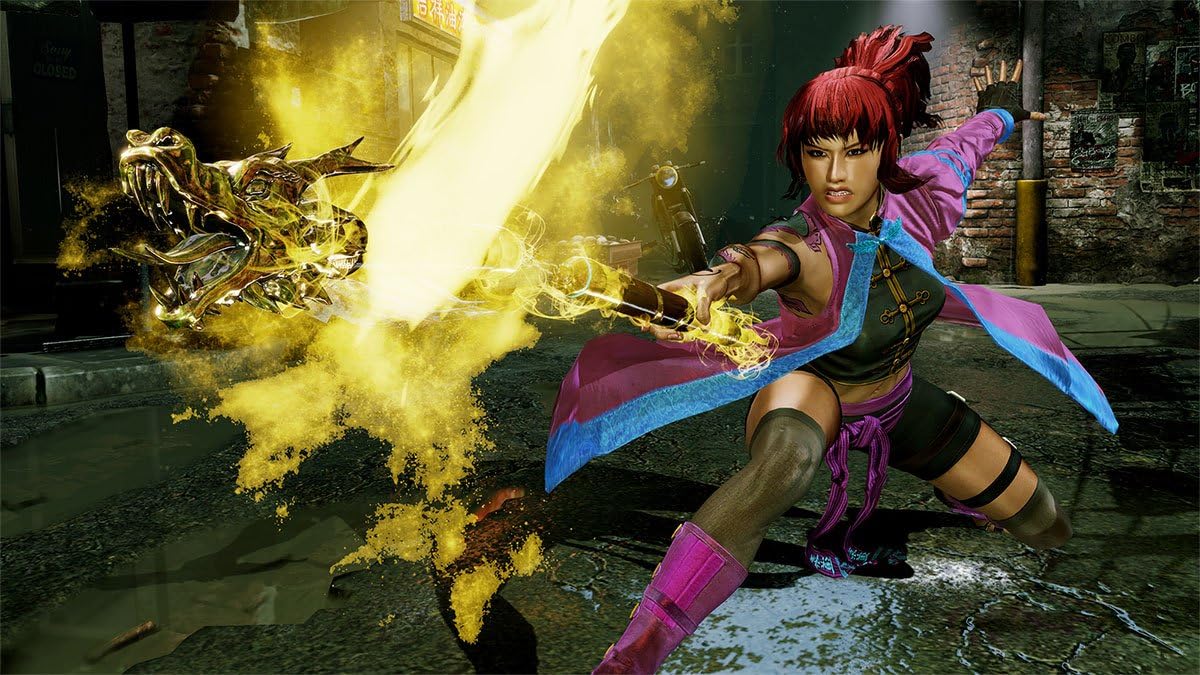 On the other hand, the multiplayer and arcade mode sections of KI is unbelievably robust. If you ever wanted to learn a fighting game, but suck at Tekken, Street Fighter or even MK series, this is probably the game I would recommend it to you. The tutorial system (beyond the initial five or ten minutes from the campaign) is incredibly detailed and will teach you everything from movement to combos, to breaking combos, to making you the best with a character. They even allow you to train certain moves and blocks for characters in the Dojo.

Then there is Shadow Lab, in which you fight against your own Shadow (and other players if you download them), to test your mettle. The game also takes the data the way you play and will adjust the Shadow, even as to going so far to make some mistakes you do during matches. An intuitive system that helps the player learn from their mistakes. 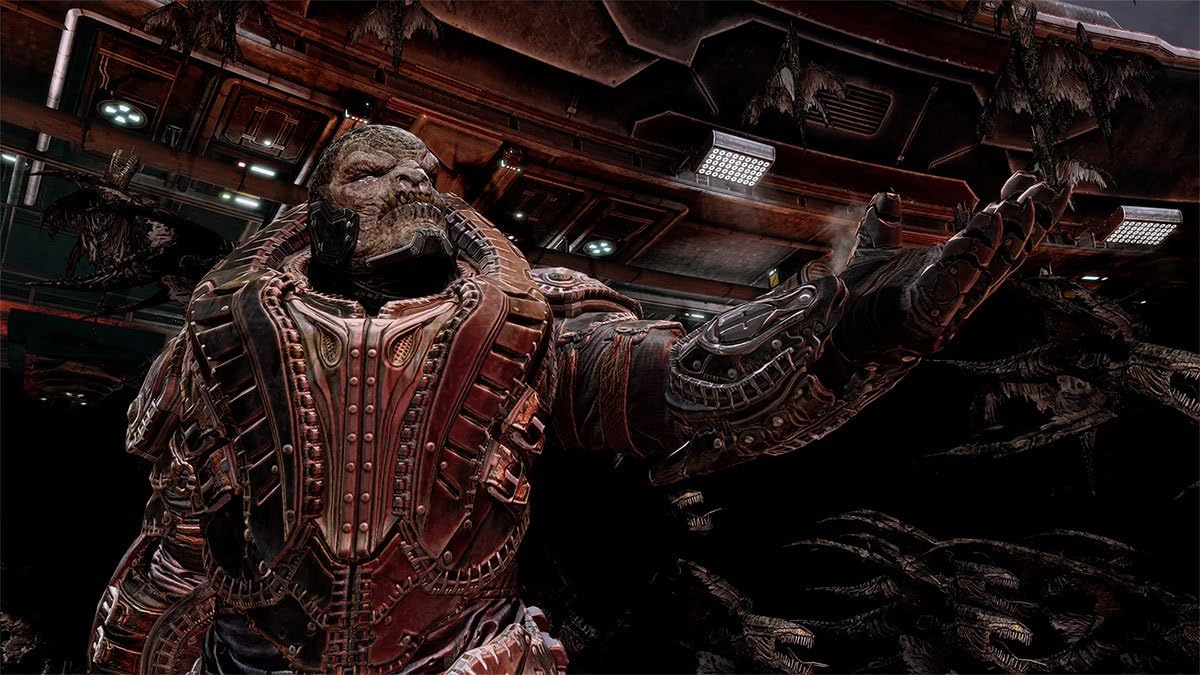 There is also survival, in which you get to play against the AI with an increase in difficulty after every match. The multiplayer is also robust, with ranked, unranked, and Shadow Lords mode available to all.

Combat feels fast, flashy, and all in all the hits that we land feel heavy (even with the fast characters). The mechanics here are also rather in-depth, and while there is a combo assistance setting, I advise that this is turned off just to test your skill honestly. The system is divided into the opener, auto-doubler, linker, finishers, and even manuals (hits that do not fight into the overall combo chain). The combos are unbelievably satisfying to pull off, and are more spectacular than in any of the fighting games I have seen. Which is due to the sound effects, and how the attacks are visualized within Killer Instinct as a whole, unlike say in Street Fighter or Mortal Kombat.

Whether the system is casual friendly is debatable, it does provide ease of access to the genre but requires a lot of patience, and effort to master.

Killer Graphics, and the end?

While the visuals and the sound effects for the combat are great, not everything is for the best. The graphics are okay, and I’m hoping an Xbox Scorpio version will be released down the line, just to smoothen out the jaggies, and to add higher resolution textures. The characters are well detailed, and the environments in which we fight are varied. The attacks are well designed and do not feel dull. It seems and sounds crazier than the newest Mortal Kombat series, which is an admirable thing to top.

Some of the characters that were introduced into the game would get personalized stages, so for instance for General Raam, we fight in a Locust themed stage. All of these are well-designed, but the visual quality suffers since it is nearly a three-year-old game.

In the Killer Instinct is a game that I can recommend wholeheartedly without any regrets. Especially to those who enjoy crazy fanfiction tier characters such as Robo Raptor, and Mayan Vampire. It is not a looker, but the gameplay is one of a kind and the best at this point within the fighting game genre. Sadly we do not know if there will be a fourth season, but one can hope.

+ Free to play, but not in a scummy way
+ Unique and pants on head weird, crazy fighters
+ Great game for new gamers to the fighting genre

REVIEW – Killer Instinct is an Xbox / PC Exclusive fighting game that has its roots back in the good old days of NES in the 1990s. It was a mishmash of ideas ranging from Mortal Kombat to Street Fighter, and the series was a critical and commercial success.   The series was helmed by Rareware who made such excellent games as Perfect Dark, Banjo & Kazooie and Goldeneye 007. The series was left on the backburner though after two games. Only after an extended period of silence Microsoft decided to pick up the series, and do a complete reboot…
Killer Instinct – Definitive Edition – WEIRD COMBAT!
Killer Instinct – Definitive Edition – WEIRD COMBAT!
Dante
A unique fighting game that is still running after three years, a bit old regarding graphics, but it is crazy as hell.

A unique fighting game that is still running after three years, a bit old regarding graphics, but it is crazy as hell.