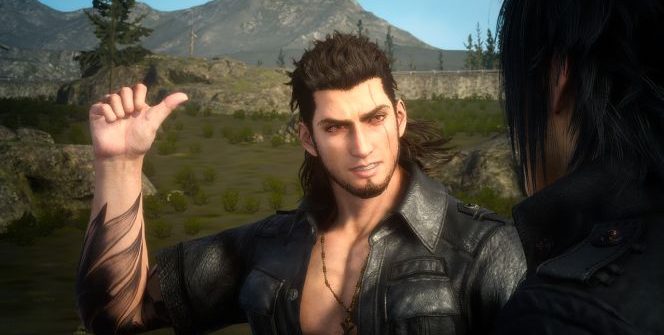 PREVIEW – Final Fantasy XV has been released, but we are not done yet with the game as there is a Season Pass for it which will provide new storylines and playable characters for us to experience. The first DLC will be titled Episode Gladio and will take place between the time where Gladio left the party to take care of something personal, and when he later would return with a scar on his face.

Initially unfortunately not much was said about the DLCs regarding Final Fantasy XV. We did know that there was going to be four paid DLCs that are included in the season pass and that there will also be multiple free DLCs that will expand the main story, and even add new features to the base game. It will also fix some dreaded issues such as Chapter 13.

However, news finally broke off the first DLC in the most peculiar manner, a  special edition book was sent out to a few famous Youtube personalities.

The story of Gladio will run concurrently with the main campaign, as he will try to sort out his own issues. The DLC will feature areas that were are not accessible in the main game, and only available during Gladio’s gameplay. In the book, Producer of Final Fantasy XV Sawatari Haruyoshi confirmed what could not be said in recent interviews, that an iconic FF character is coming back. Gilgamesh will face off against Gladio. It is currently unknown whether what form and character concept will be used as there were times and would use vastly different weapons. He first appeared in FF5 but has also been seen in FF8, FF9, FF11, FF12, FF14 and a slew of re-releases and spin-offs such as Dissidia, FF13-2, Type-0 FF4 & FF6 Advance. 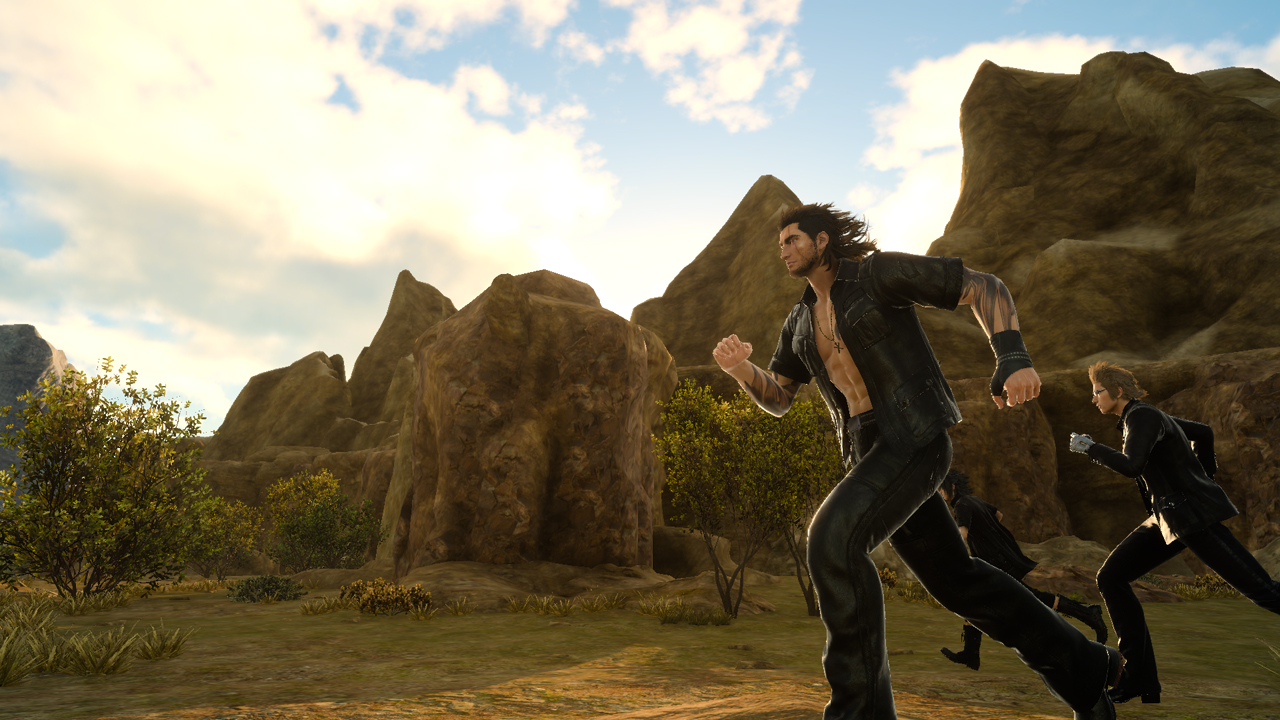 In the book, Sawatari also talks about bringing the world of Final Fantasy XV closer to the player, and also that the DLC season pass content will blow the player’s mind away.
Will this be the final Final Fantasy?

Based on the above Gladio will not be a small ten-minute side mission, though it does make me wonder if this was all cut content in order to finally ship the game. It is admirable that we are getting such robust content, but on the other hand, these feel (even with the paid DLC) to be just giant course corrections for all the cut content.

Hopefully, the fight with Gilgamesh will be memorable, and that the remaining DLC packs will be also such big on content. It might be correction, but if it is able to fix some of the narrative issues of the main game I’m all for it. Even if it is paid content.

Episode Gladio seems interesting, but I keep feeling that we should have just gotten a Director’s Cut a year later with all this content. Time will tell whether this DLC will be worth it.