We wrote about something regarding a game which came true.

No joke, we remember finishing up the official announcement saying that hopefully, it would not be a Kickstarter. It HAS to crowdfund.

So, NanaOn-Sha’s and iNiS’ key characters have joined forces after titles such as Gitaroo Man, Parappa The Rapper and Vib-Ribbon to create the new king of rhythm-based games.

Project Rap Rabbit (which is a working title) is „set in an alternative version of 16th Century Japan; the world is growing more hostile as the populace becomes increasingly concerned by the growing diversification of their lands. It is amongst this backdrop of growing isolationism and protectionism that a young rabbit farmer, Toto-Maru, steps up to unify his home. Using the power of Rap to draw strength from music, he finds he’s able to influence the world’s ruling powers through rhythm and rhyme. Only by facing off against the world’s rulers in epic rap battles is he able to counter corruption and bring peace to this divided land,” the press release says.

The goal is about 1.1 million dollars (855K GBP), and you can pledge here, or read more about the game on the PlayStation Blog , as it is planned to launch on PlayStation 4 and PC. 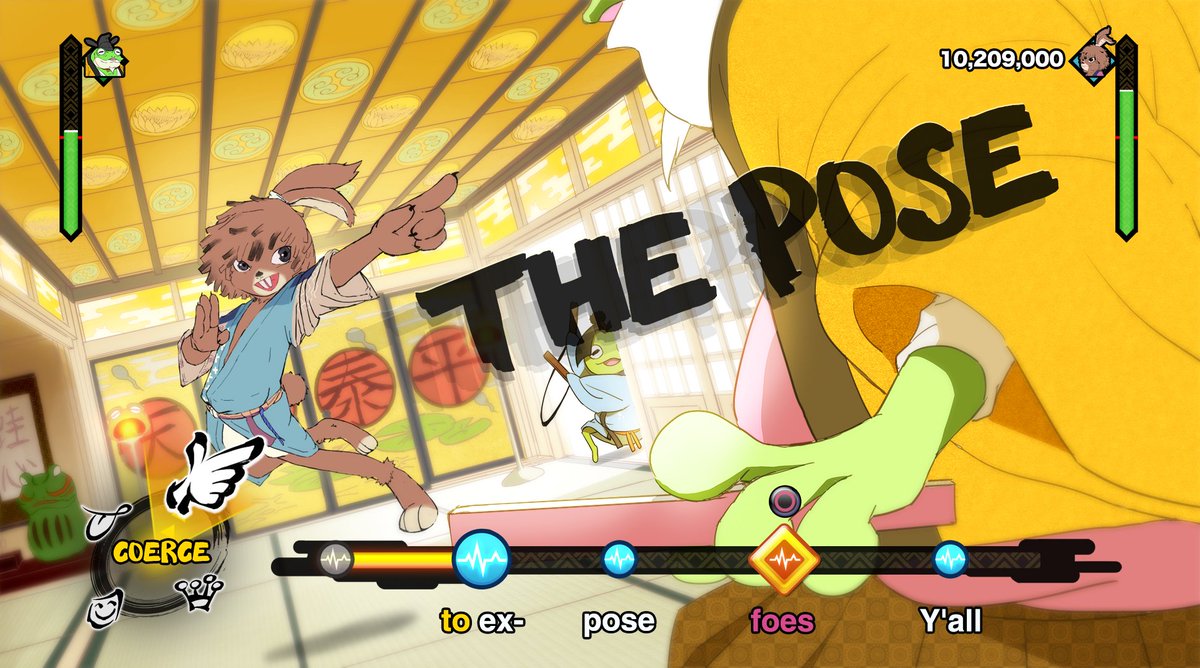 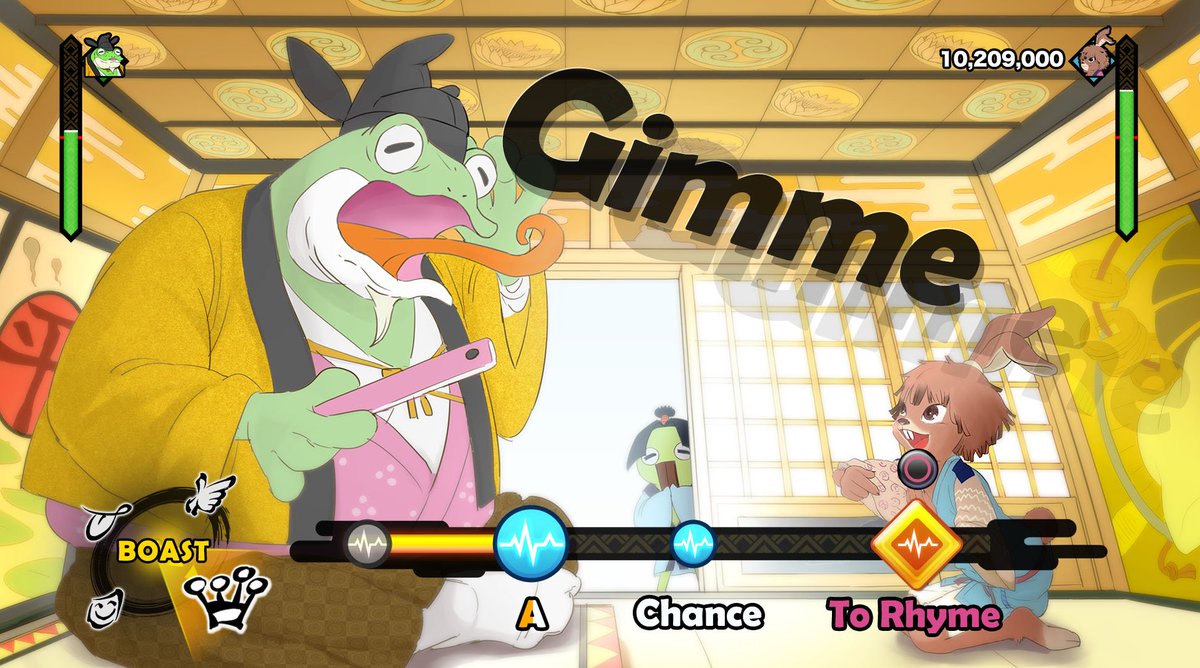 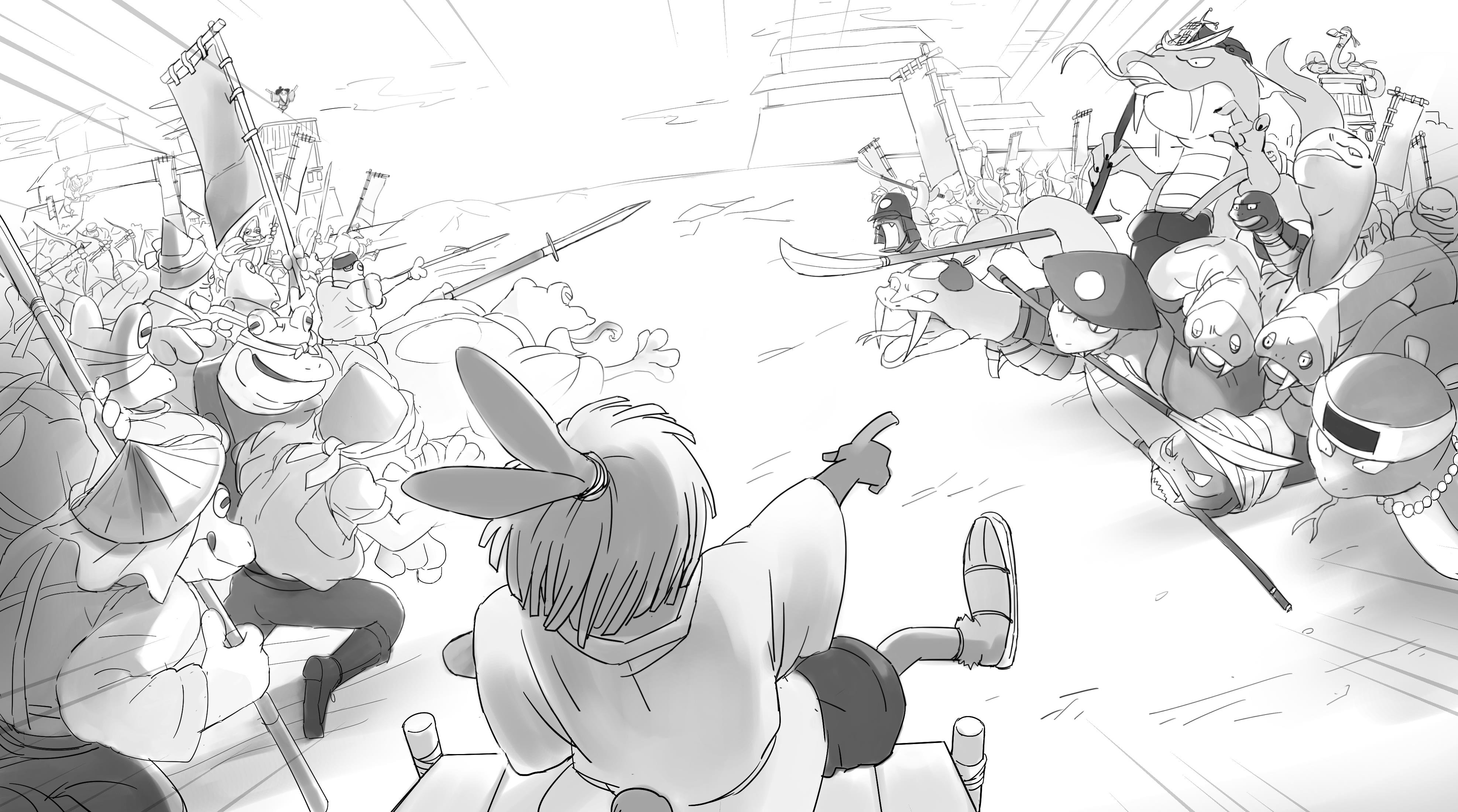 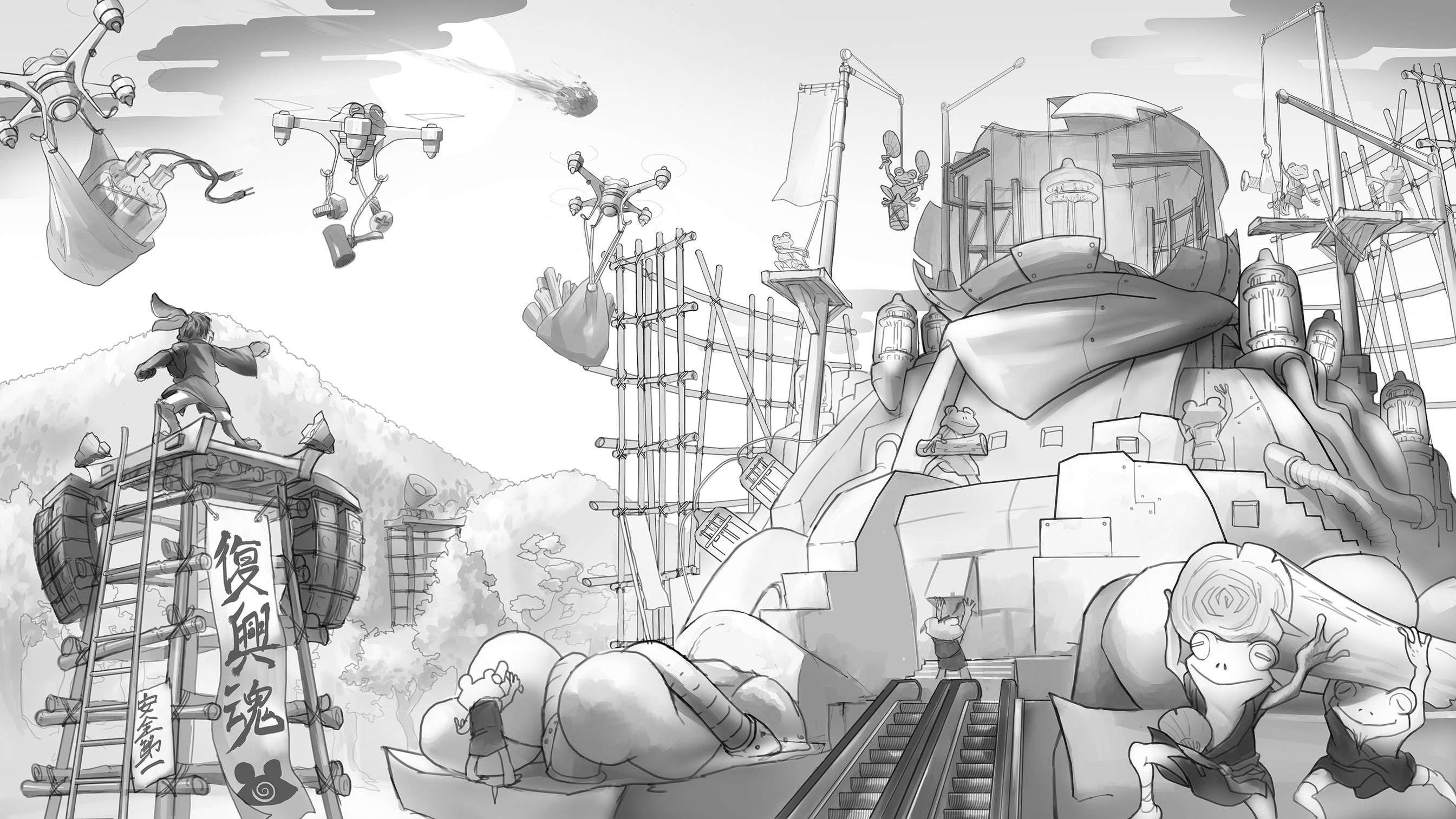