Iron Galaxy’s next project has been revealed.

Iron Galaxy and Maximum Games have revealed a fast-paced action game, where the humanity has to fight for its life against giant ogres and their minions, which looks and feels similar to something called Attack on Titan. What a way to be inspired…

Quoting the press release: „As far back as anyone can remember, humanity has been at war with itself. For generations, kingdoms have fought amongst themselves while the real threat loomed in the distance. Only those trained in the ways of the ancient order stand a chance at defeating the 150-foot-tall ogres and the armies that trail in their wake. You are one of the world’s last Sentinels; a soldier named Avil, equipped with the skills to battle the endless waves of Ravenii. […] 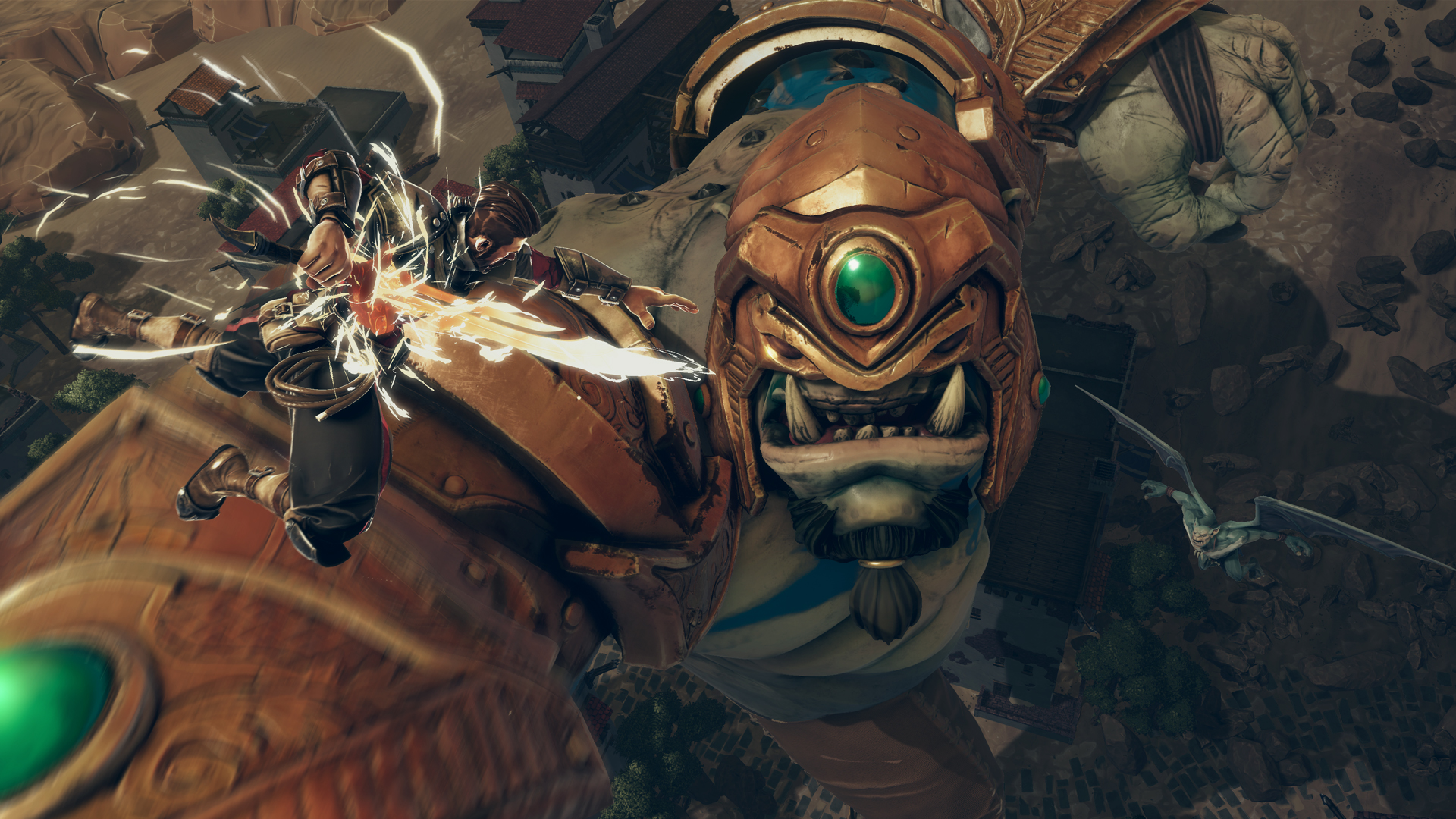 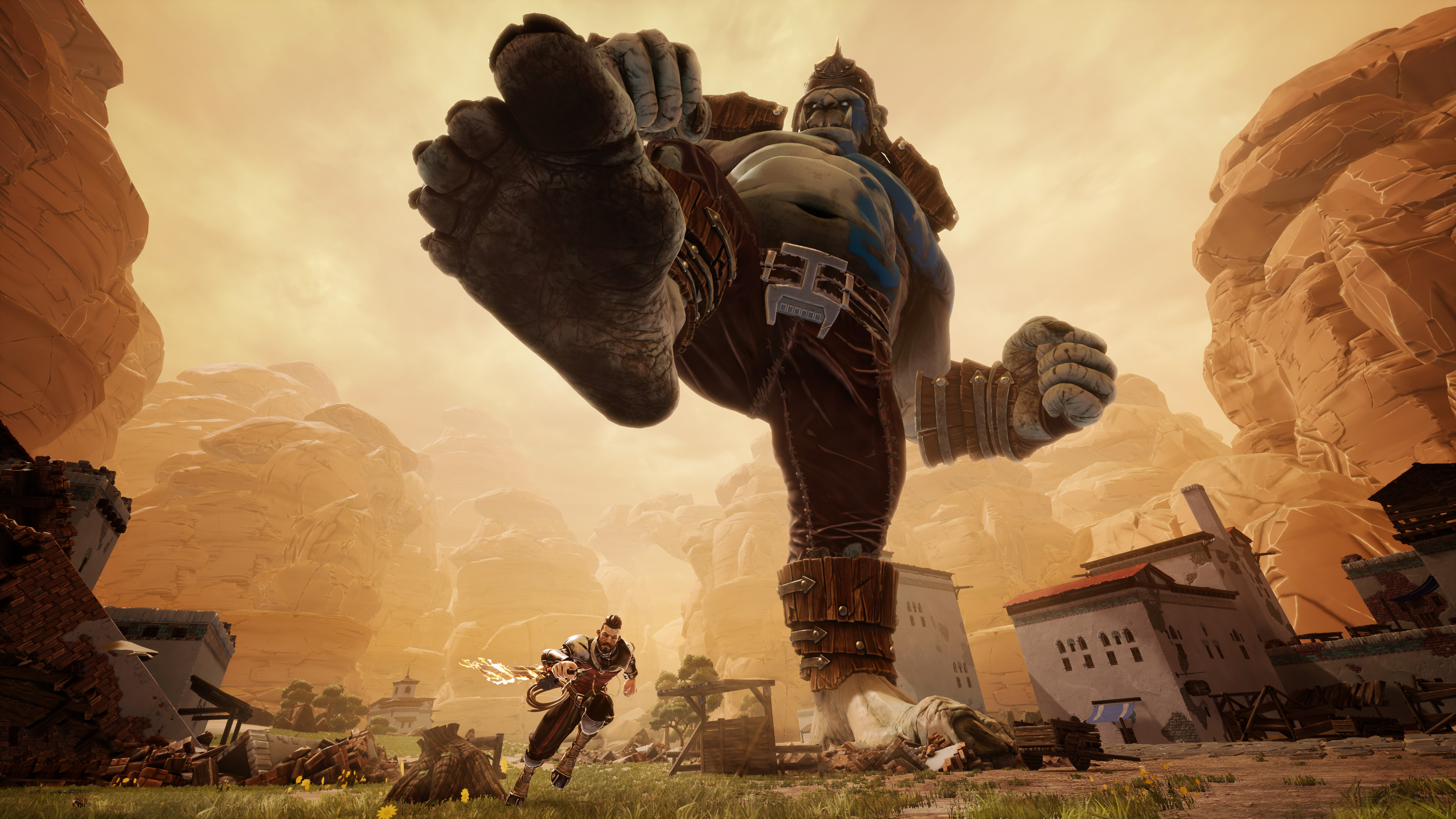 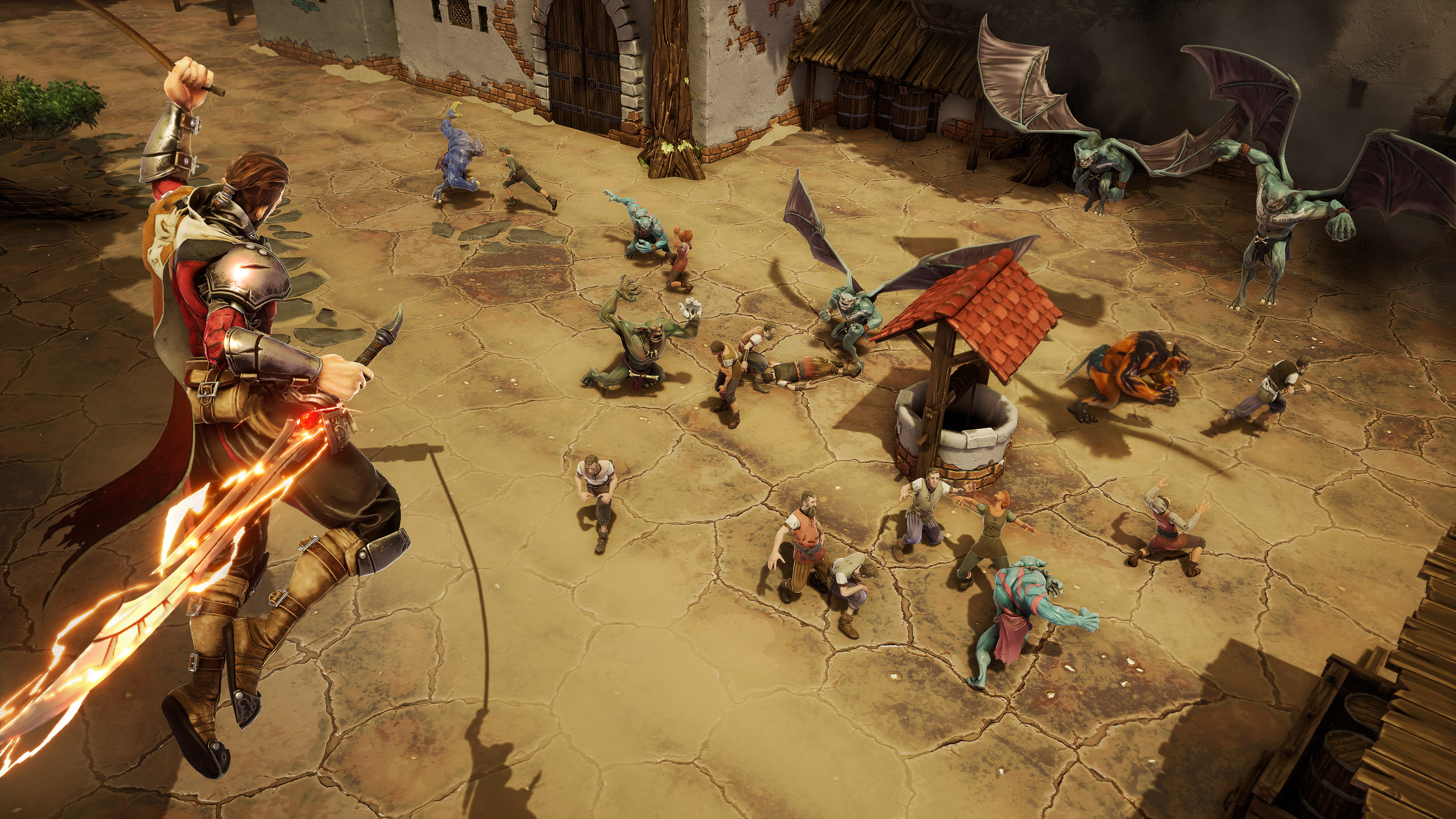