[TGS 2017] We know when Monster Hunter: World will go on sale The video game, until now, was set for launch in early 2018 on PS4 and Xbox One.

We were very curious to find out when Capcom would sell its highly anticipated Monster Hunter: World all over the world, and we finally have the final release date for the title.

From January 26, 2018, we can play on PS4 and Xbox One, as it has been announced by the Japanese company at the Tokyo Game Show that is being held these days in Japan. 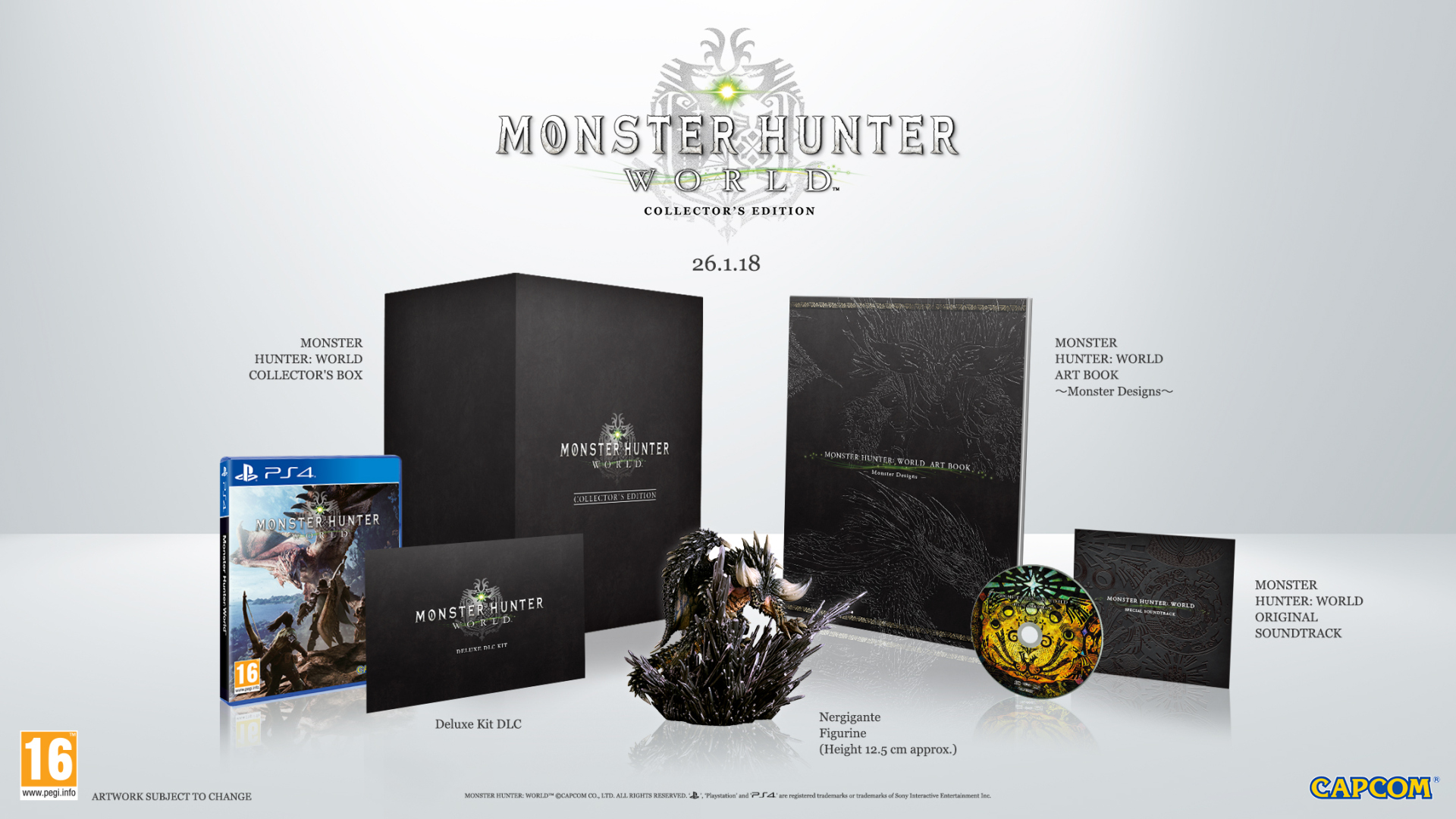 The video game will arrive in standard format or also in a special edition with the soundtrack of the program, an art book, some in-game extras such as additional paintings, poses and other things, as well as a special design of the cover and a figure of a new monster: the Nerurigigantei. 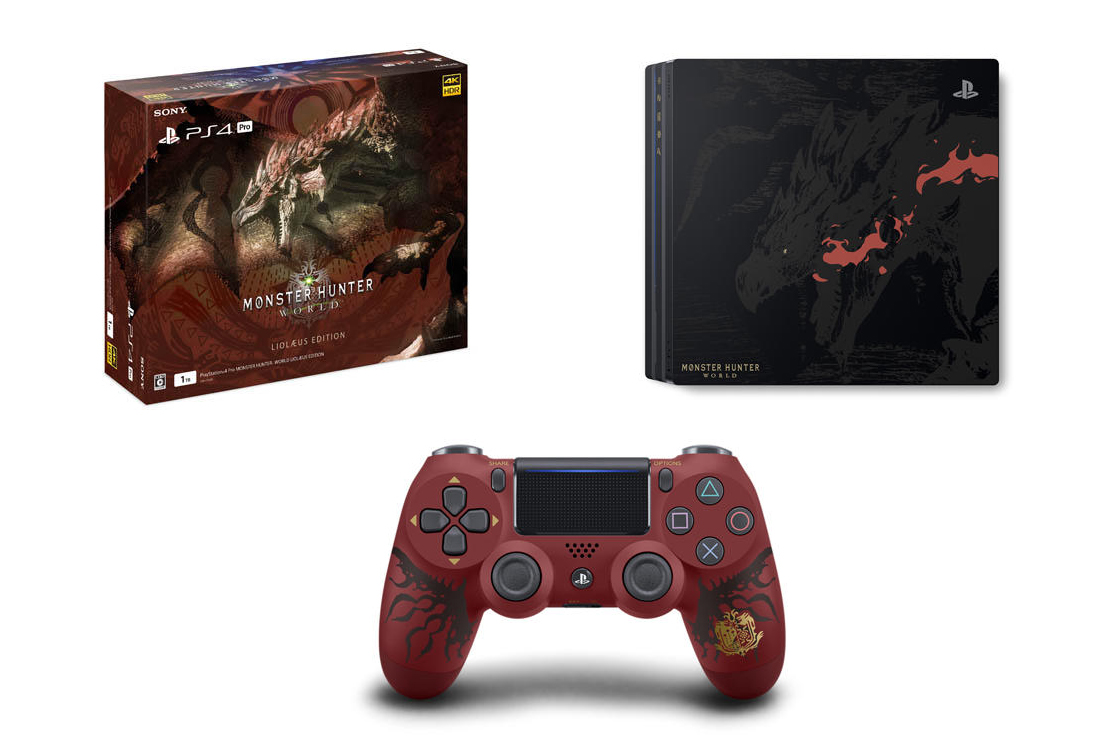 On the other hand, and for the time being exclusively for Japan, Capcom and Sony have also unveiled a special design of PS4 Pro called Liolaeus Edition and is properly decorated and will be available from December 7 in the Asian country. 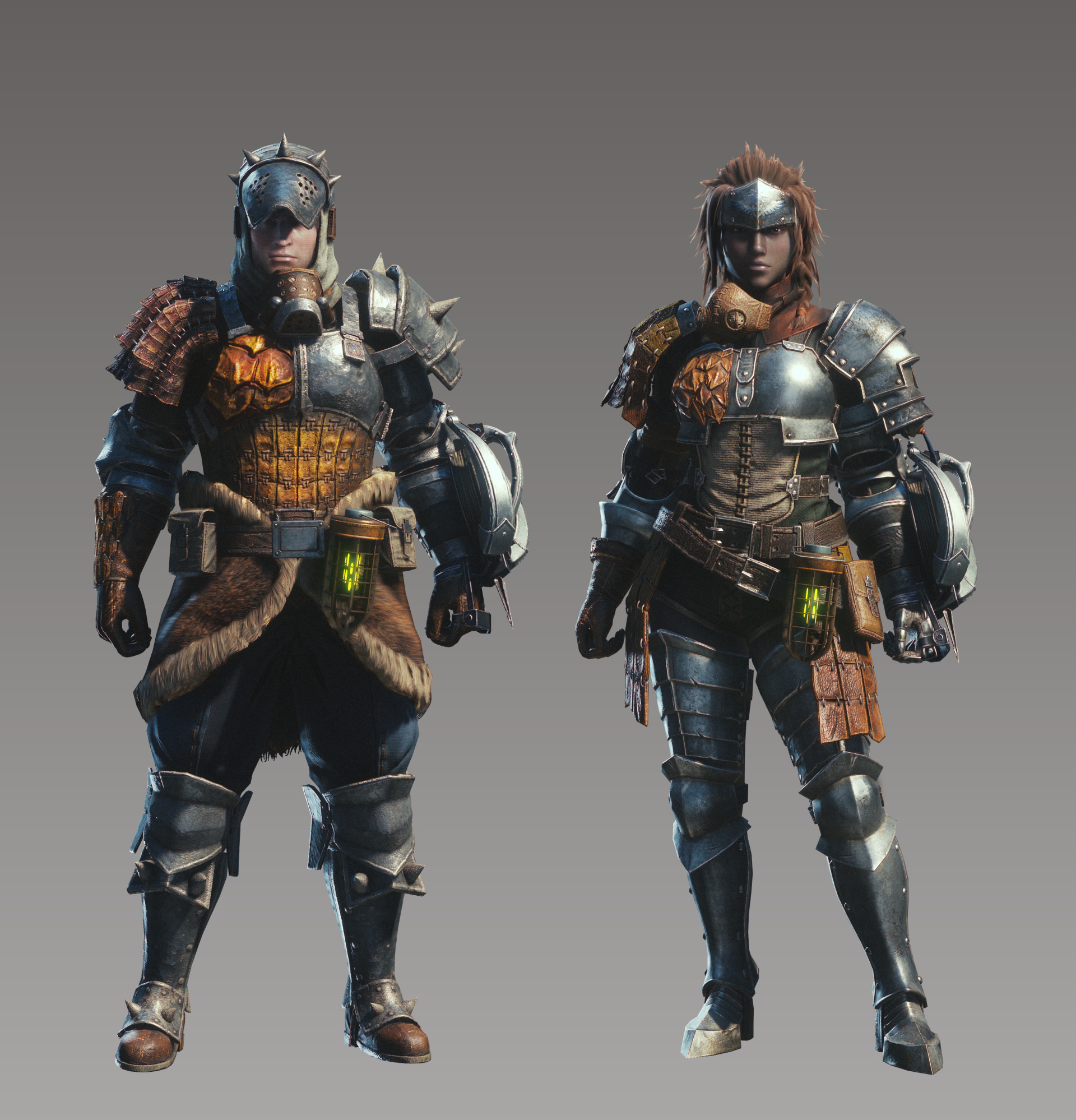