Anthem: Is BioWare’s Next Big Game Getting A VR Version/Support? Or it already got one. We intentionally used the past tense there: Jay Watamaniuk, who previously participated in writing Mass Effect 3 and Mass EffecT Andromeda, posted an image on Twitter that he took on a company party. You can see multiple stands, but look at the left edge of the image: Anthem VR?!

On Reddit, a user responded by saying it was made for internal usage only, but if enough fans demand it to be released to the public, Anthem VR might be available for purchase in the future.

BioWare is not resting – Anthem is planned to launch next Autumn on PlayStation 4, Xbox One, and PC, and Anthem VR might launch alongside the base game if the experience gets greenlit by Electronic Arts. 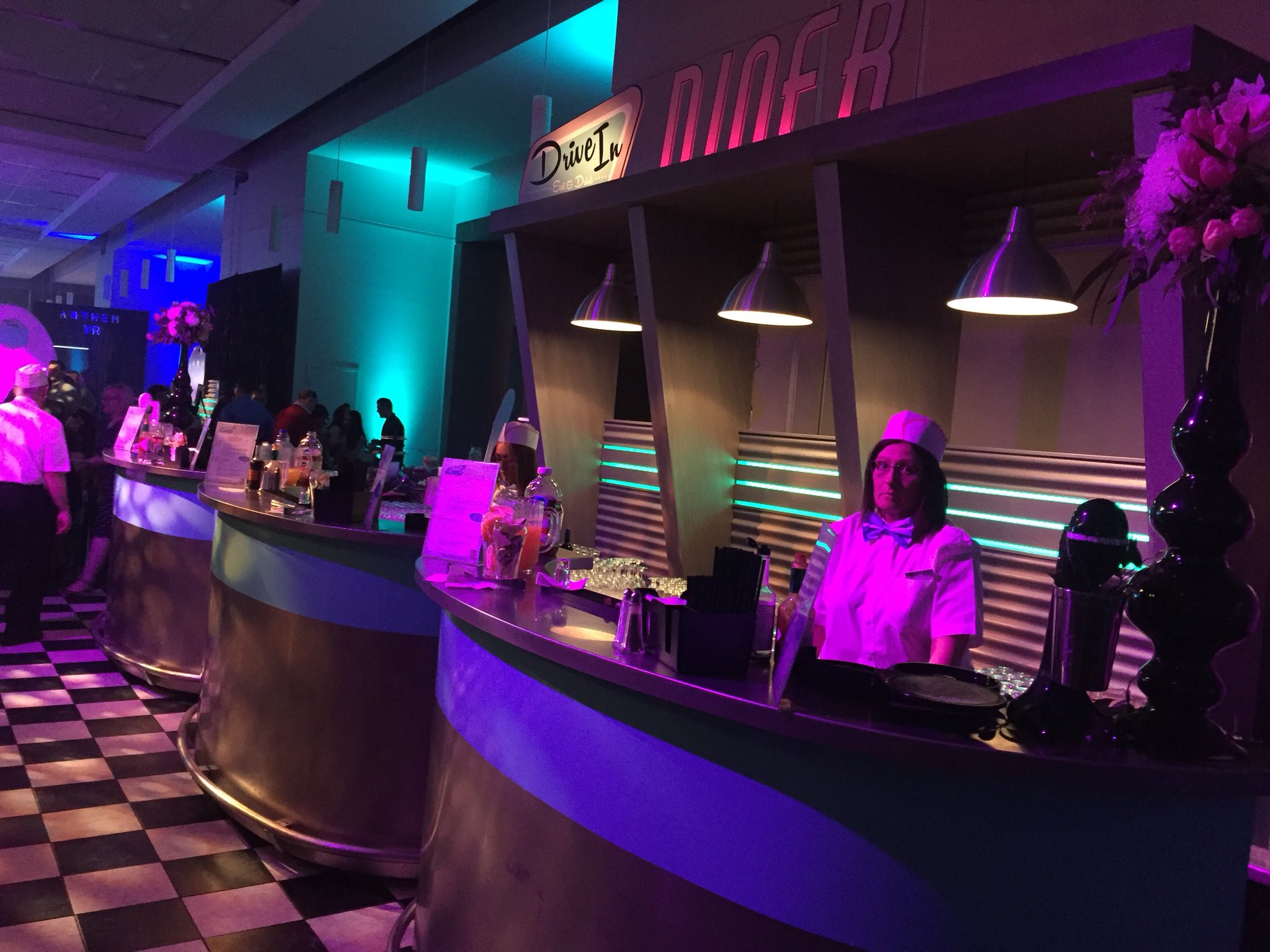