They Changed Their Destiny! – Video games that changed their ending due to the pressure of the fans RETRO – The pressure of the players on the developers has managed to change the fate of some of our favorite sagas. (Spoilers).

All players know that a bad end can sink a game that, until then, we loved. Because it does not matter how big, exciting or epic the hours that have taken us to the end have been. If a title ends with a frustrating anticlimax, that will be the memory that remains among the fans.

There have been many situations in which hurried development processes, or simply a bad idea, have led to unfinished and disappointing games. But sometimes, if players manage to organize and mobilize, even the largest companies can respond to their demands and correct the conclusions of some of their most important releases to the consumer’s taste.

Without going into what this means for the original work of the creators and scriptwriters of these games, we review some of these occasions in which the pressure of the fans has been powerful enough to give editors the necessary push to change the end of their games. And as we talk about endings, we warn of possible spoilers in the text. 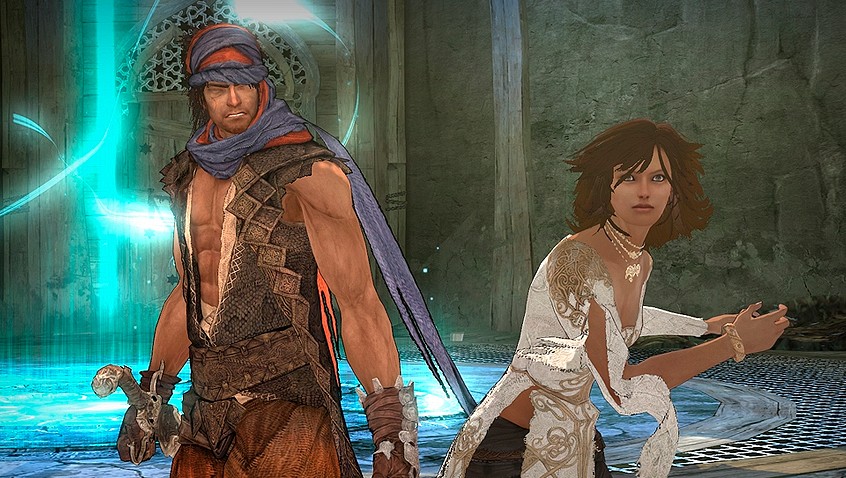 The original ending of this adventure, in which The Prince chooses to resuscitate Elika and condemn the rest of the world in the process, did not like the players too much, and Ubisoft launched an epilogue that took up the story just where He left the original game. The developers used the DLC to give the Prince and Elika a happy ending, a generic ending where the hero defeats the bad guy, saves the world and takes the girl away. 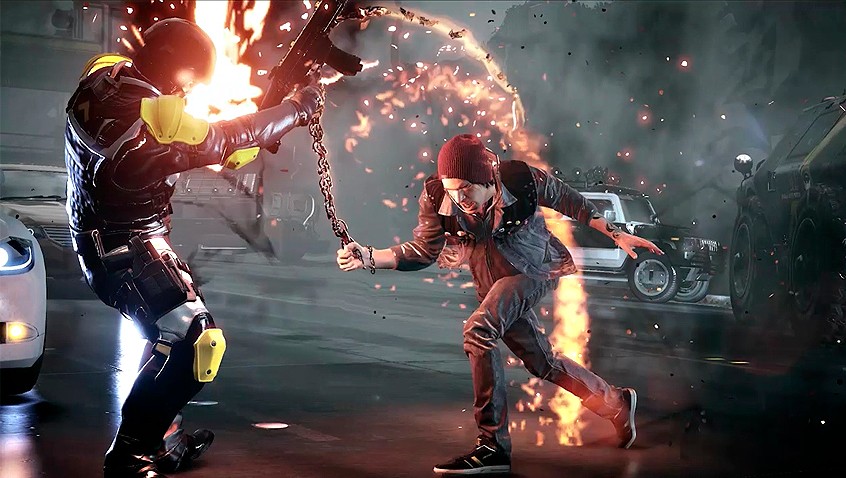 During the production of the game the team was forced to make a change of plans. The game allowed the user’s behavior to define a good or bad moral ending. The latter was chosen as a canon, however, before finishing the game the scriptwriters had to change plans when they discovered that almost 80% of the players chose the ‘good’ ending in the first game. 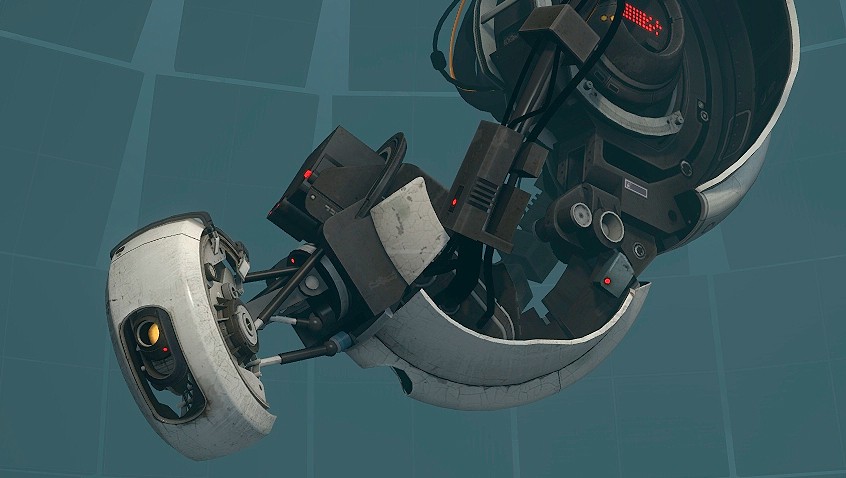 The original end of Portal did not leave much room for ambiguity. But after the sequel was announced, fans began to suspect that this outcome could be sacrificed to ensure the future of the franchise. And they had reasons. Valve wanted to avoid a potential negative response from the players and stealthily patched a new ending in the original Portal, days before the announcement of the second game, to change the fate of Chell. 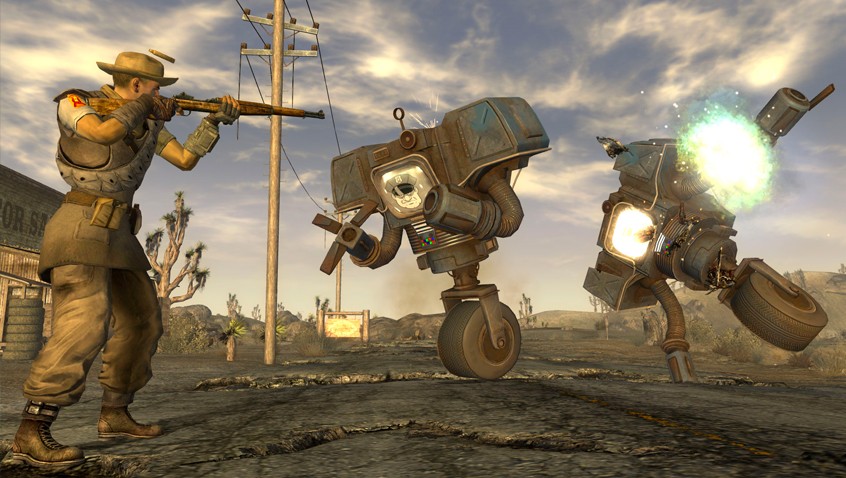 Bethesda’s original proposal was that our character, developed for many hours with love and RadAway, would die when reaching the end of the main plot, preventing players from continuing to explore the game. The amateurs’ frustration was so great that the developer released Broken Steel, a DLC that resurrected your character, increased the maximum level to 30 and added a few side quests. 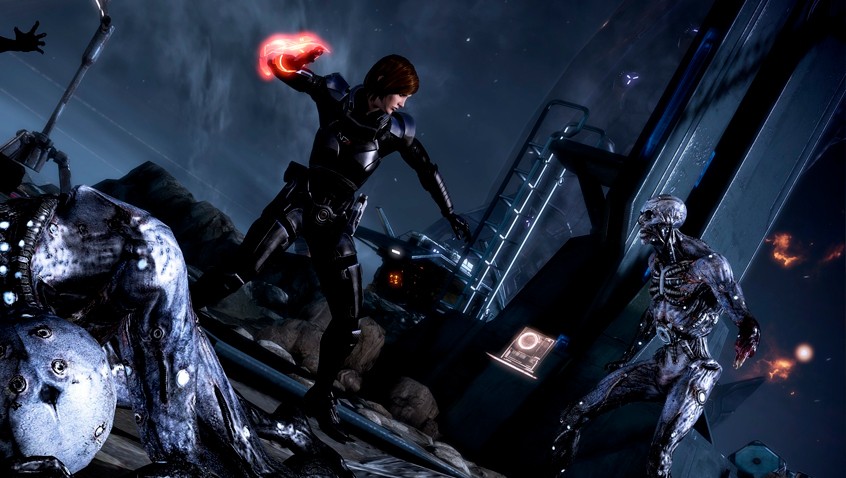 The reaction to the culmination of this game, and the Mass Effect franchise, was so negative that Bioware developed a free downloadable content that expanded the game’s endings and showed players how their decisions affected the galaxy in which They had invested so many hours. It does not solve the problem, but at least it allowed the players to understand what the decisions they were forced to take were for.