We’ve got to know quite some things about Rage‘s sequel in the recent days,  a game that was unexpectedly announced some weeks ago.

At this year’s E3 there were some Battle Royale-related announcements, such as Fortnite and Battlefield V. However Rage 2 won’t be one of those games, it will heavily focus on single player and co-operative play instead. Bethesda’s Global Senior Vice President, Pete Hines said, that they don’t want to chase trends. They are only interested in ideas that are interesting, creative and innovative.

We’ve also learned that on PlayStation 4 Pro and Xbox One X the game will run at 60 FPS, but the base console will only offer 30, which isn’t a surprise considering that almost every other open world game runs at 30 FPS on consoles anyway. As for the PC version, based on id Software‘s previous work it’s safe to assume that it will have an uncapped framerate and it will only depend on your hardware how many frames your machine will be able to push out.

By the way, Rage 2 will be much more colourful and vivid than it’s predecessor and for a reason. The first Rage was all shades of brown basically (but just brown). Tim Willits (studio director at id Software) said that this time the devs want to make the game as diverse and varied as possible.

Rage 2 will release next Spring on PC, PlayStation 4 and Xbox One. 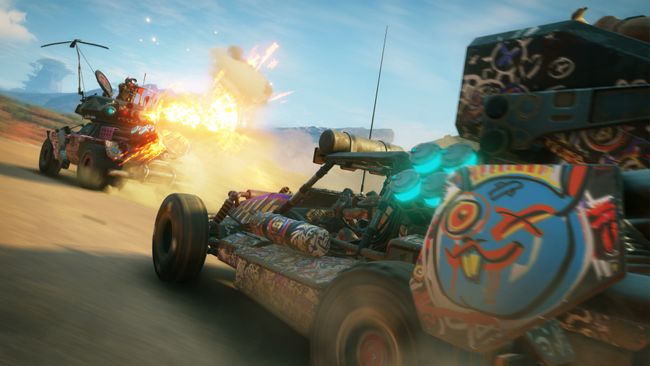 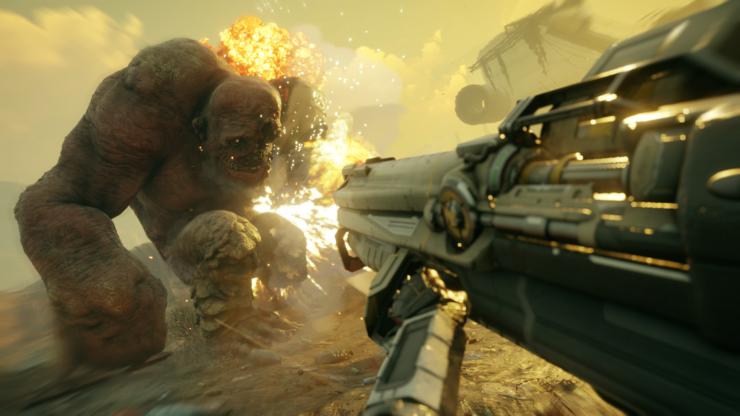