One of the surprising episodic games of the year isn’t taking a summer break.

The neo-classical adventure, The Council, is easily one of the surprises of the year: its advanced dialogue and character progression systems are having the better of Telltale, who is about to unleash the final, fourth season of The Walking Dead. The adventure is continuing, because Focus Home Interactive, the publisher, unveiled when „Ripples,” the third episode, is going to arrive from the labs of Big Bad Wolf.

The third chapter will launch on July 24 on PlayStation 4, Xbox One, and PC, and the publisher released a few screenshots as well. „Plots are laid bare, characters reach their breaking point, and an unexpected, terrifying truth is uncovered,” the press release says.

How terrifying is the truth going to be? We’re going to find it out next week, as we’re not going to skip Louis de Richet’s complicated adventures, which, in our opinion, is worth thirty dollars (for the full game). 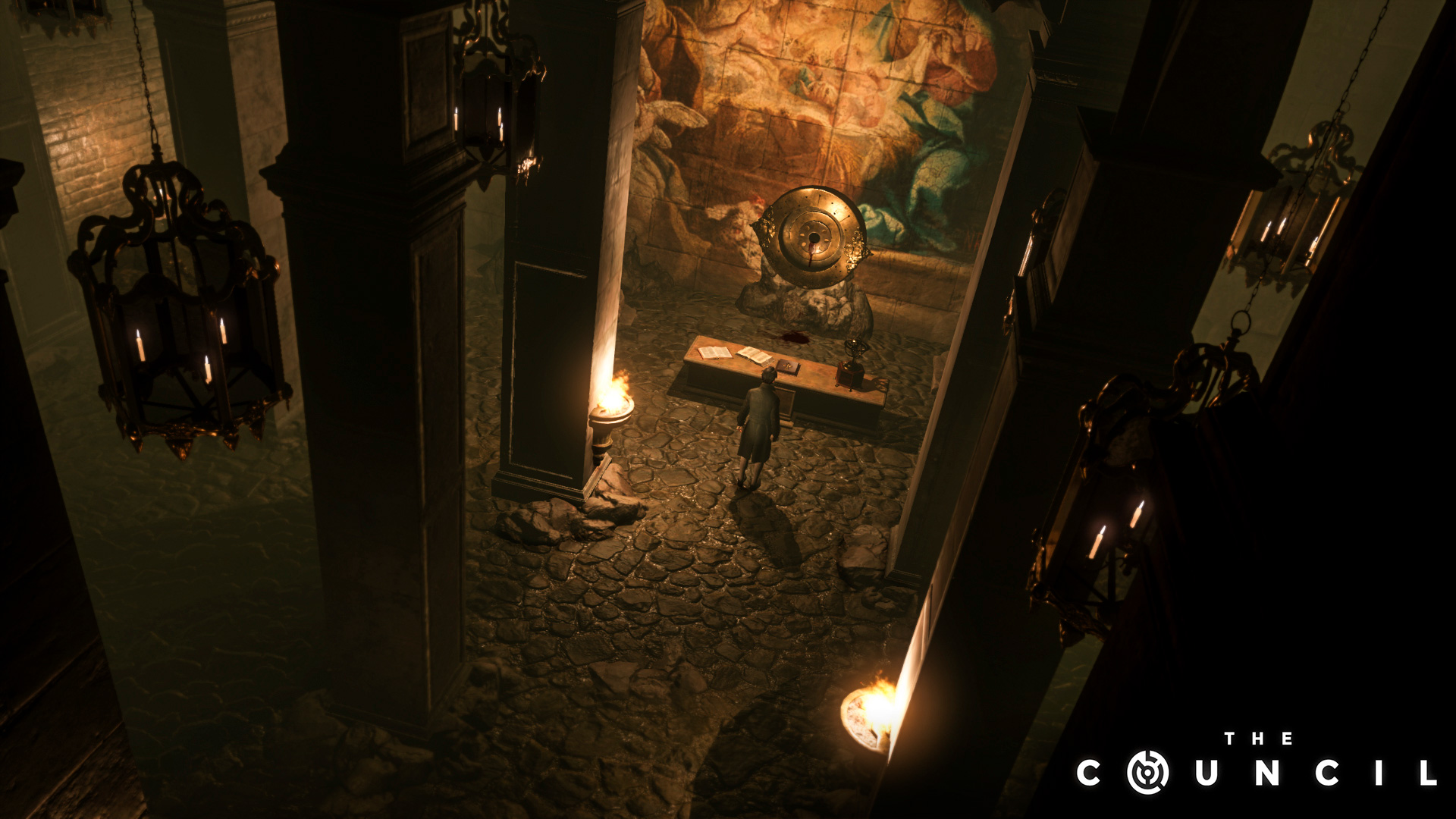 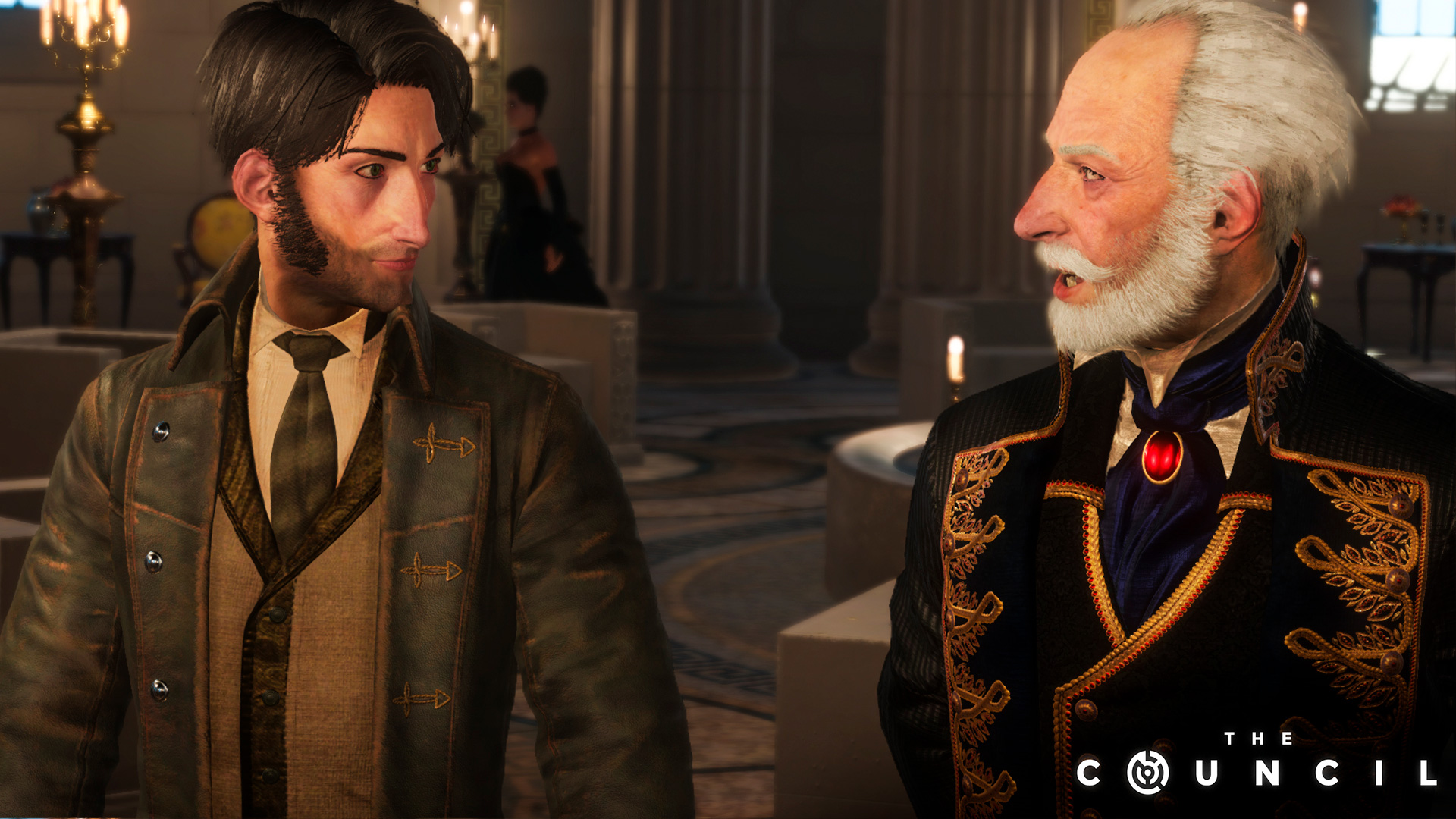